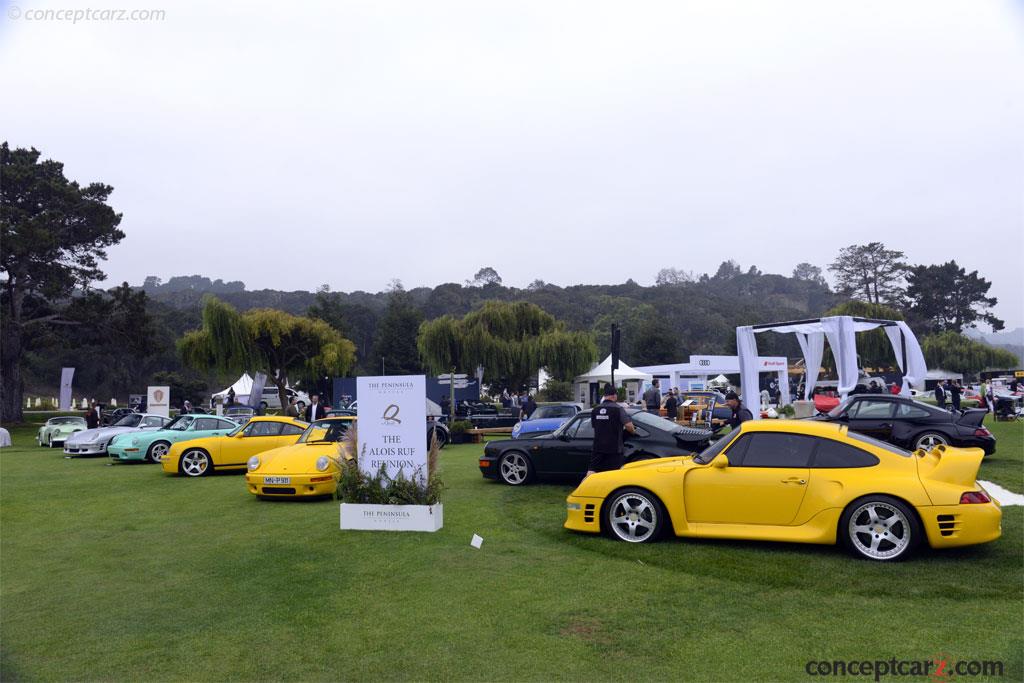 German based Ruf Automobile GmbH produces original vehicles using unmarked Porsche chassis, commonly known as bodies in white. They are built from the ground up as new cars, and assembled using Ruf-made parts and materials. The company's history dates back to 1939 when 'Auto Ruf' was founded by Alois Ruf Sr. as a service garage. They later expanded into a full-service gas station in 1949. During the late 1940s, they began experimenting with vehicles designs of their own, and in 1955 designed and built a tour bus.

In 1960, Alois Jr. began servicing and restoring Porsche automobiles out of his father's garage. In 1975, the first Ruf-enhanced Porsche was built. The first complete Ruf model appeared in 1977. The CTR model put the company on the map in the late 1980s. It was based on the naturally aspirated Carrera 3.2, with the flat-six engine bored out to 3.4-liters. Improvements included a motorsports-grade Bosch ignition and twin turbochargers. RUF built its own five-speed manual transmission. Road and Track magazine gave it the nickname, 'Yellowbird', and it achieved a top speed of 213 mph top speed in testing.

The Porsche 993 made its debut in late 1993 and introduced a more aerodynamic shape, and a more sophisticated rear suspension designed to reduce lift-off oversteer. The CTR2 was based on the 993 generation and was initially tuned to produce 520 horsepower - later to 580 horsepower. Power could optionally be sent to all four wheels, and a Ruf-modified six-speed gearbox was included. Optional comfort or sport suspension were offered by Ruf. The low-profile performance times rode on five-spoke alloy wheels. Kevlar replaced the steel body panels, helping to keep weight to about 3,000 pounds with the standard rear-wheel drive setup. The unique front and rear bumpers and fenders housed heat extractors to provide cooling to the uprated brakes. Air intakes sent air to the airbox and the intercoolers. In the back was a two-level rear wing which helped keep the car planted on high speeds. Inside was an integrated roll-cage, and ultrasoft leather was used to cover the seats, door panels, and center console.

Two examples were entered by Alois Ruf Jr. in the 1997 Pikes Peak International Hill Climb in Colorado, where they took home 2nd and 4th places. These two cars served as the development mules for the road-going CTR2 Sport.

During the production lifespan of the CTR2, fewer than 30 examples were built, with just over half being Sport models with wider fenders to accommodate larger brakes and tires. The Sport versions also had a finer tuned suspension intended for track use and a higher-horsepower state of tune.
by Daniel Vaughan | Dec 2019

The CTR was an abbreviation for 'Goup C Turbo Ruf' and was based on the 1987 Porsche 911 Carrera 3.2. Production of the CTR lasted from 1987 through 1996 with 29 examples being built from scratch. Its successor was introduced by Alois Ruf Jr., the co....[continue reading]

This RUF CTR2 Sport was originally commissioned by Frank Beddor, and it was Beddor's sons who helped RUF prepare the prototype CTR2 Sport at Pikes Peak and later Virginia City. It is finished in black over a green leather interior and has been upgrad....[continue reading] 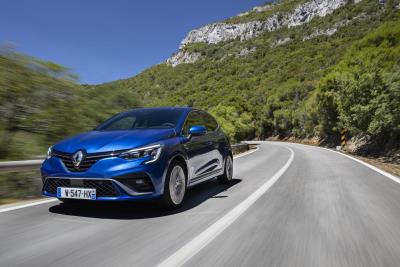