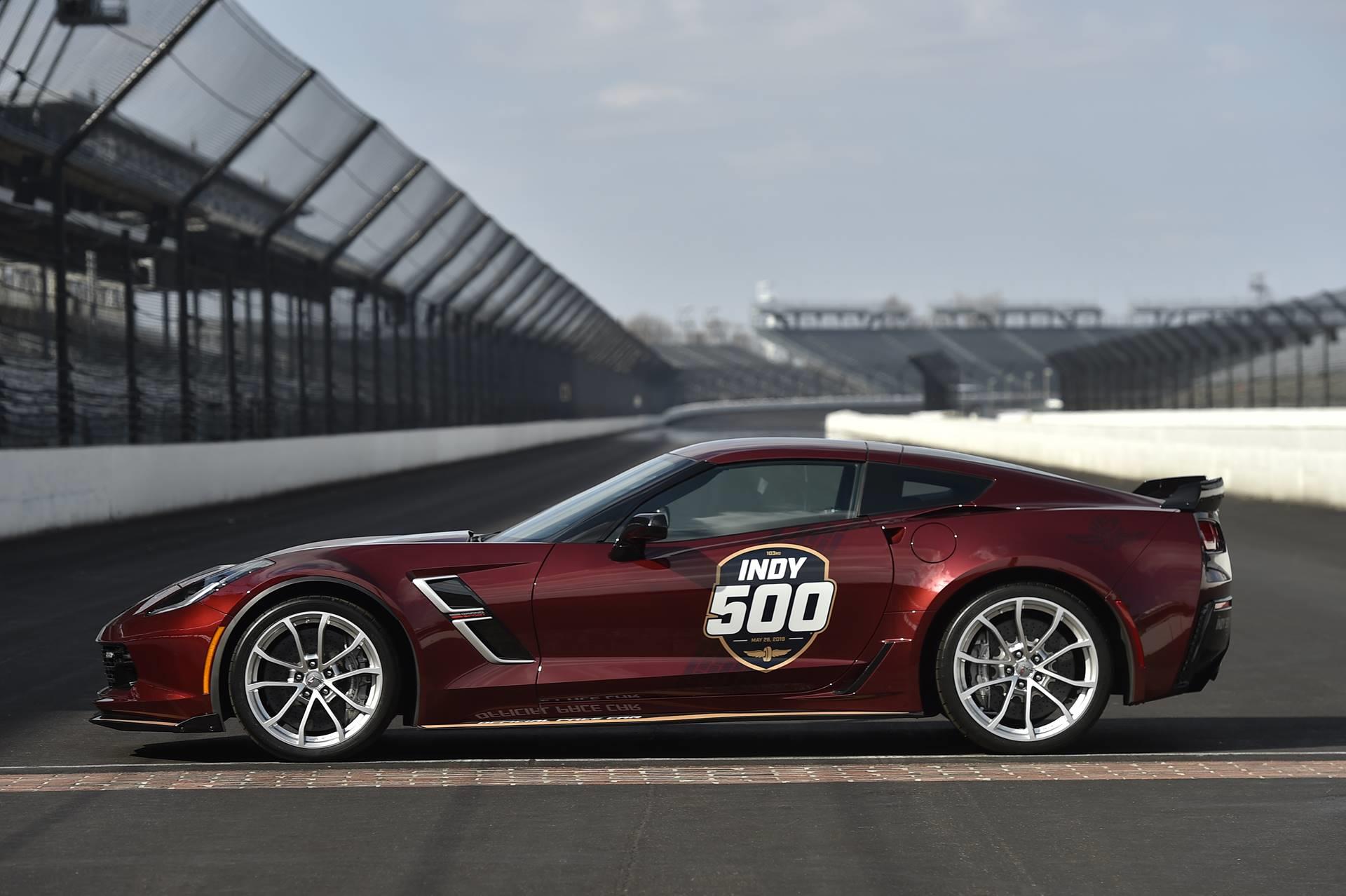 INDIANAPOLIS — The 2019 Corvette Grand Sport will serve as the Official Pace Car for the 2019 Indianapolis 500 presented by Gainbridge, leading 33 drivers to the green flag on May 26 for the 103rd running of the legendary race.

It marks the 16th time a Corvette has served as the Pace Car, starting in 1978, and the 30th time a Chevrolet has led the field dating back to 1948, when a 1948 Fleetmaster Six convertible paced the race. No other brand or vehicle has served as the 500 Pace Car more than Chevrolet and the Corvette, respectively.

'Chevrolet is honored to lead the way for the 500 once again,' said Steve Majoros, director of Chevrolet passenger car and crossover marketing. 'The Grand Sport is a particularly excellent choice as its wide body and aerodynamic features are steeped in racing heritage.'

Indianapolis 500 fans also will see 33 2019 Corvette Stingrays on the roads of Central Indiana this spring and in the IPL 500 Festival Parade on May 25 in downtown Indianapolis. The popular cars are provided to central Indiana business leaders and dignitaries and serve an important promotional role for the race, Chevrolet and Corvette. This is the first time since 2007 that matching Corvettes are serving as the 500 Pace Car and festival cars.

'We continue to be grateful for our long-running partnership with Chevrolet,' Indianapolis Motor Speedway President J. Douglas Boles §äid. 'It's such a strong bond that has proven integral to the success of our events. The 2019 Corvette Grand Sport is a world-class machine that exudes speed, performance and excitement, a perfect fit to lead the 500 field. Personally, there is nothing quite like driving an Indianapolis 500 Chevrolet Corvette around Indiana in May, and I know our fans also will enjoy seeing the Corvette Stingray festival cars around town throughout the Month of May.'

The Corvette Grand Sport Pace Car can accelerate from 0-60 mph in 3.6 seconds. The car also has an available cornering capability of 1.2 g, thanks to the Corvette Z06's many advanced aerodynamic components.

Chevrolet has a storied history with the Indianapolis Motor Speedway. Chevrolet was founded in 1911, the year of the inaugural 500-mile race, and company co-founder Louis Chevrolet, along with brothers Arthur and Gaston, competed in early Indy 500 races. Arthur competed in the 1911 race and Gaston won in 1920.

Vital Stats
Engine : 6.2 L., 8-cylinder
Power: 455 hp
Torque: 455 ft-lbs
8-speed Automatic
Power drove the No. 12 Verizon Team Penske Chevrolet to victory in the INDYCAR Grand Prix and the 102nd Indianapolis 500 presented by Gainbridge last May, the first time a driver has swept both events in the same year. Chevrolet also was on the pole for both races, with Power leading the way in the INDYCAR Grand Prix and Ed Carpenter taking the top spot for the Indy 500.

Visit IMS.com to purchase tickets for the 103rd Indianapolis 500 presented by Gainbridge on May 26 and for more information on the complete Month of May schedule at IMS.

The race will be televised live on NBC for the first time, with the pre-race show starting at 11 a.m. EDT on May 26. Advance Auto Parts INDYCAR Radio will provide live coverage of the race to its affiliates and on Sirius 216, XM 209, indycar.com, indycarradio.com and the INDYCAR Mobile app powered by NTT DATA.Source - Chevrolet

Why I wont be buying a 2019 Corvette (but perhaps you should) I must admit to a high level of anticipation and excitement as I awaited my week with the 2019 Corvette Grand Sport. I am always... 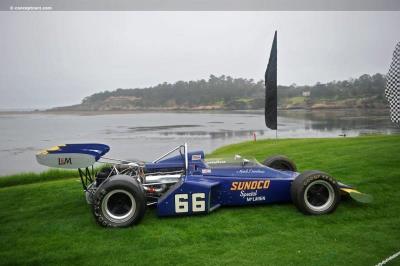 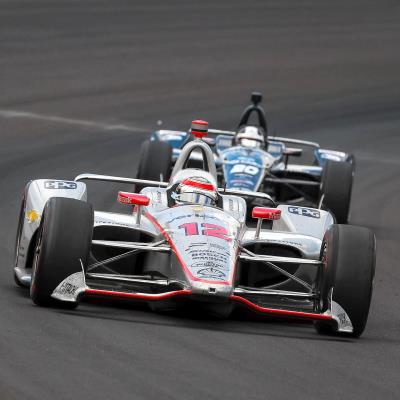 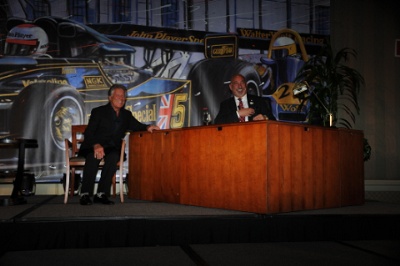 INDIANAPOLIS (May 26, 2013) – Tony Kanaan, No. 11 Hydroxycut KV Racing Technology SH Racing Chevrolet, had been denied a trip to victory lane many times at Indianapolis Motor Speedway (IMS), but...
© 1998-2020. All rights reserved. The material may not be published, broadcast, rewritten, or redistributed.