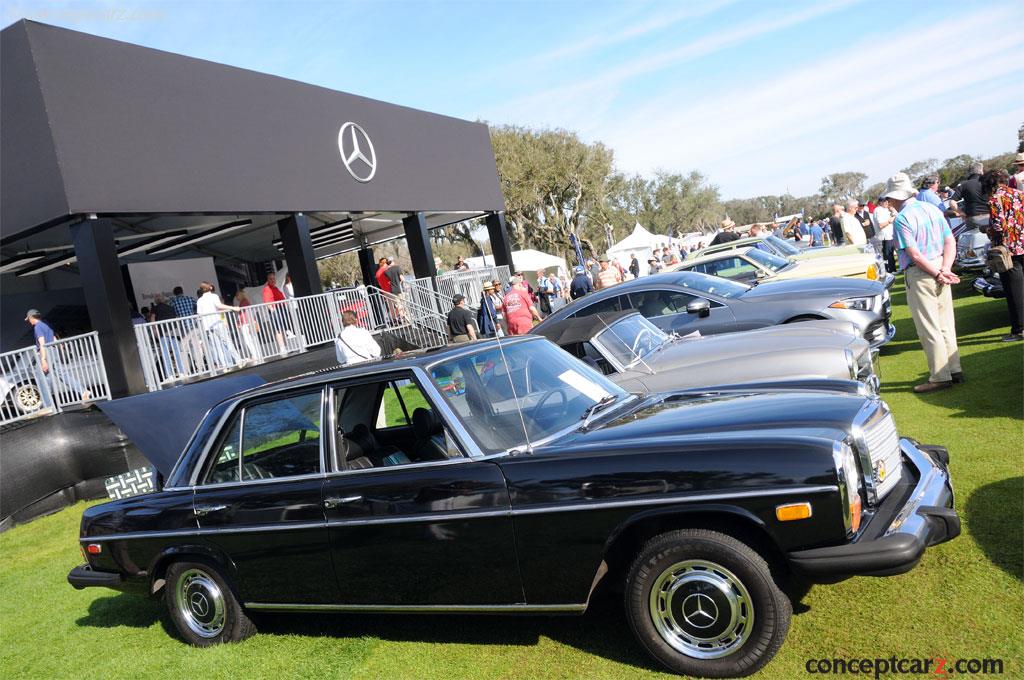 The 220 Series of 1973 was powered by either a gasoline or diesel four-cylinder engine. For 1974, the 220 Series was no longer available and was replaced by the W115 240D sedan with a single fuel source. The overhead-cam four-cylinder diesel engine displaced 146.7 cubic-inches and delivered 62 horsepower. It had five main bearings, a fuel injection system, and solid valve lifters. Transmission options included a four-speed manual or four-speed automatic. Disc brakes could be found at all four corners. Pricing began at $8,700 for the four-door sedan. The Mercedes-Benz W114 and W115 models were introduced in 1968 and remained in production until 1976. The W114 models were powered by six-cylinder engines and sold as the 230, 250, and 280. The W115 models had four-cylinder engines and included the 200, 220, 230, and 240. All wore styling by Paul Bracq. The W114 and W115 models were the first post-war Mercedes-Benz production cars to be given a newly engineered chassis, rather than one being derived from preceding models. The new chassis consisted of semi-trailing rear arms and ball-joint front end which would be used in all Mercedes passenger car models until the 1980s when they were replaced by the multi-link rear setup.
Worldwide, the W115.117 Mercedes-Benz 240D with the 2.4-liter Diesel engine was in production from 1973 through 1976 with production reaching 126,148 units. The W115.114 240D with the 3.0-liter five-cylinder diesel engine was in production from 1974 through 1976 with output reaching 53,690 units. A long-wheelbase saloon (the W115.119) was produced from 1973-1976 with 3,655 examples built.
By Daniel Vaughan | Apr 2019
Concepts by Mercedes-Benz 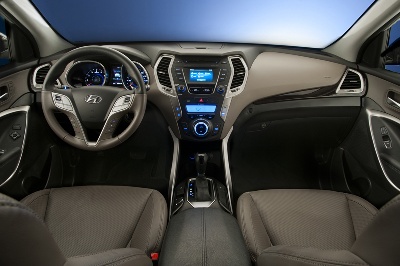 The all-new 2013 Hyundai Santa Fe Sports upscale and highly-functional interior was acknowledged by the editors of WardsAuto, which named it to this years Wards 10 Best Interiors list. This recognition follows the 2012 Accent and 2012 Azera being...

Floridas sunny weather is creating the perfect back-drop to honor the 50th anniversary of the famed Mercedes-Benz Pagoda, SL which takes center stage during this weeks Amelia Island Concours dElegance, March 8-10, 2013. The launch of the Mercedes-Benz...
© 1998-2021. All rights reserved. The material may not be published, broadcast, rewritten, or redistributed.