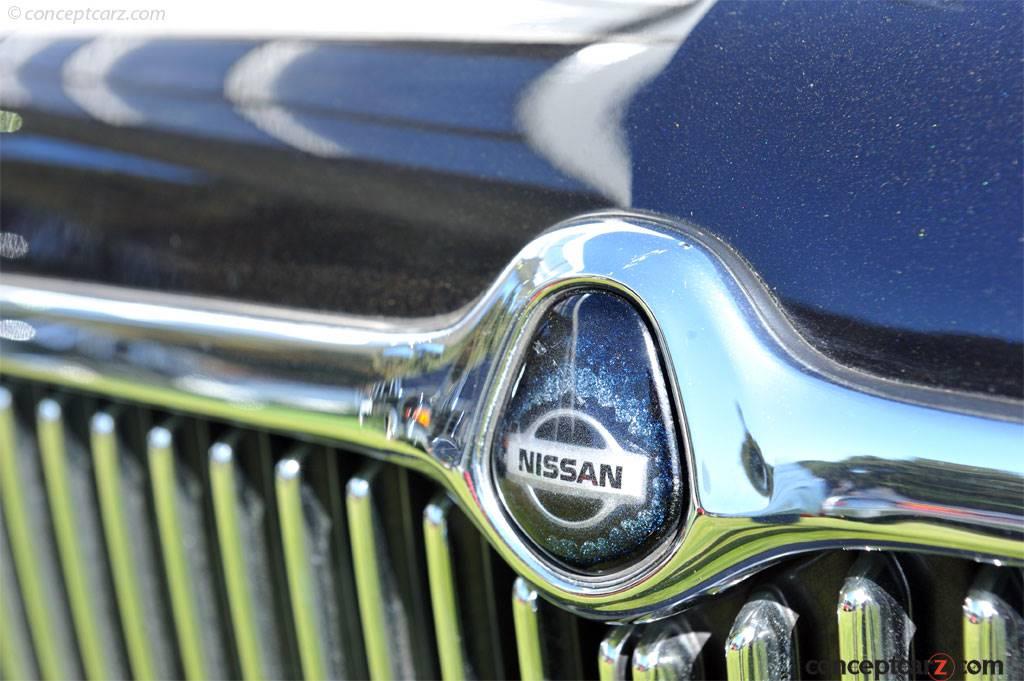 This Nissan President was produced from 1965 to 2010 and its luxury and comfort was well suited to corporate executives and government officials. Built for the Japanese market, these flagship limousine vehicles were sold at Nissan Motor Store dealerships. Although initially sold only in the Japanese market, in the late 1980s export versions were sent to a few countries including Hong Kong and Singapore, though sales were limited.

The new Nissan President, designated JHG50, made its debut at the October 1989 Tokyo Motor Show. At the same time, a short-wheelbase version of the chassis was being sold in the United States as the Infiniti Q45, with a different front and rear end. The whisper-quiet cabin ensconced its occupants in either silk wool or option Connolly leather seats. All four occupants had power operated seats, and a central control console for the rear passengers. It had a viscous limited slip differential and hydraulic active suspension with V-TSC traction control ensuring a smooth ride for its occupants.
by Daniel Vaughan | Oct 2019

This Nissan President Sovereign was delivered new on June 25th of 1991 to an owner living near Tokyo. It was finished in Dark Bluish Black Pearl paint (KJ6) over optional grey Connolly leather seating, and ordered with an extended 5-year warranty. Th....[continue reading]

Floridas sunny weather is creating the perfect back-drop to honor the 50th anniversary of the famed Mercedes-Benz Pagoda, SL which takes center stage during this weeks Amelia Island Concours dElegance, March 8-10, 2013. The launch of the Mercedes-Benz...
© 1998-2020. All rights reserved. The material may not be published, broadcast, rewritten, or redistributed.