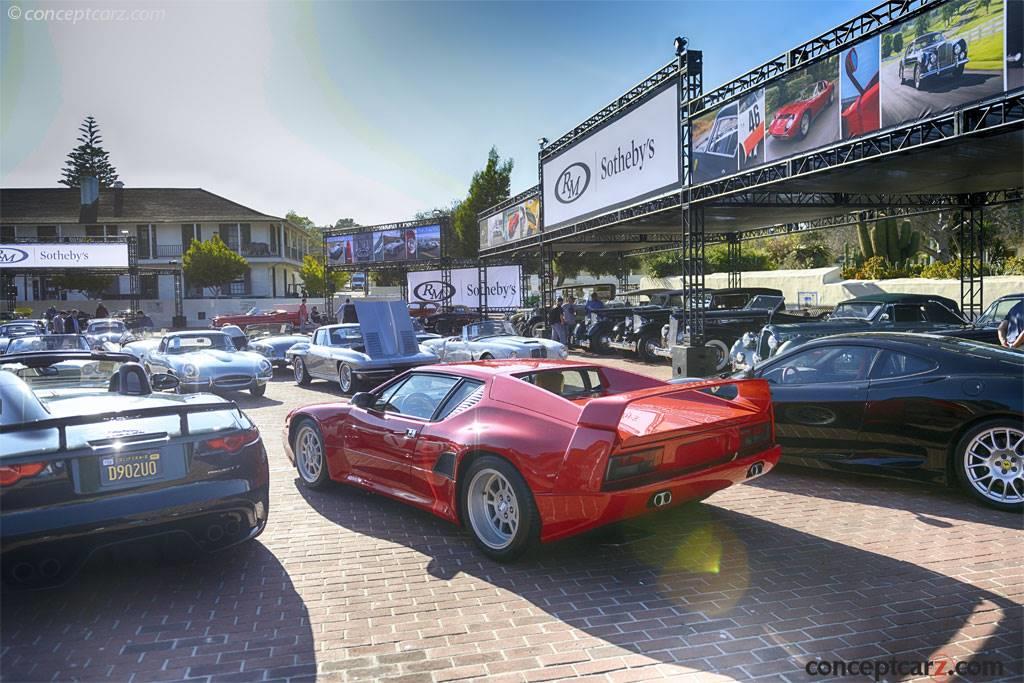 The De Tomaso car company of Modena, Italy was founded by Argentinian racing driver Alejandro de Tomaso in 1959. Originally, DeTomaso built race cars and automotive prototypes, but in 1963 they began focusing on high-performance sports cars. The most successful model to roll out of the DeTomaso factory was the Pantera. It was a mid-engine supercar powered by a Ford powerplant. It wore a design by the Italian firm Ghia and a team led by American-born designer Tom Tjaarda. It made its debut in Modena in 1970 and was then displayed at the New York Motor Show. In 1971, it was on the market in Europe and the United States, with just over 1,000 examples being sent stateside its first year. The Panetra was attractive with its low profile and flowing lines, with a hand-built Vignale body and steel monocoque-design chassis.

The De Tomaso had a lighter chassis, modified suspension, and a new 5.0-liter Ford Mustang V8 engine offering just over 300 horsepower. It had electronic fuel injection and modified cylinder heads, intake manifolds, camshafts, valves, and pistons mated to the five-speed ZF manual transmission. It had four-wheel ventilated and drilled disc brakes with Brembo calipers that were shared with the Ferrari F40.

The Pantera Si would ultimately be a victim of a weak market of the early 1990s, and just 41 examples would be built. Two were used for crash testing, and one was reserved for the De Tomaso museum. Thus, only 38 examples were sold to the public, of which four were converted to Targas. It is believed that 31 coupes have survived.
by Daniel Vaughan | Dec 2019

This DeTomaso Pantera was original built for the European market and was purchased new by its first owner in Germany, where it remained until 2002. Its next owner was a Swedish collector, who retained it until 2007 before selling it to another Swedis....[continue reading] 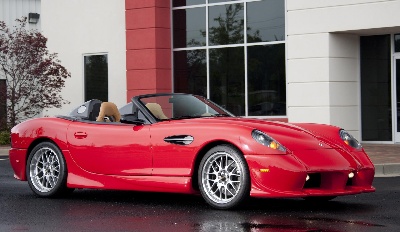