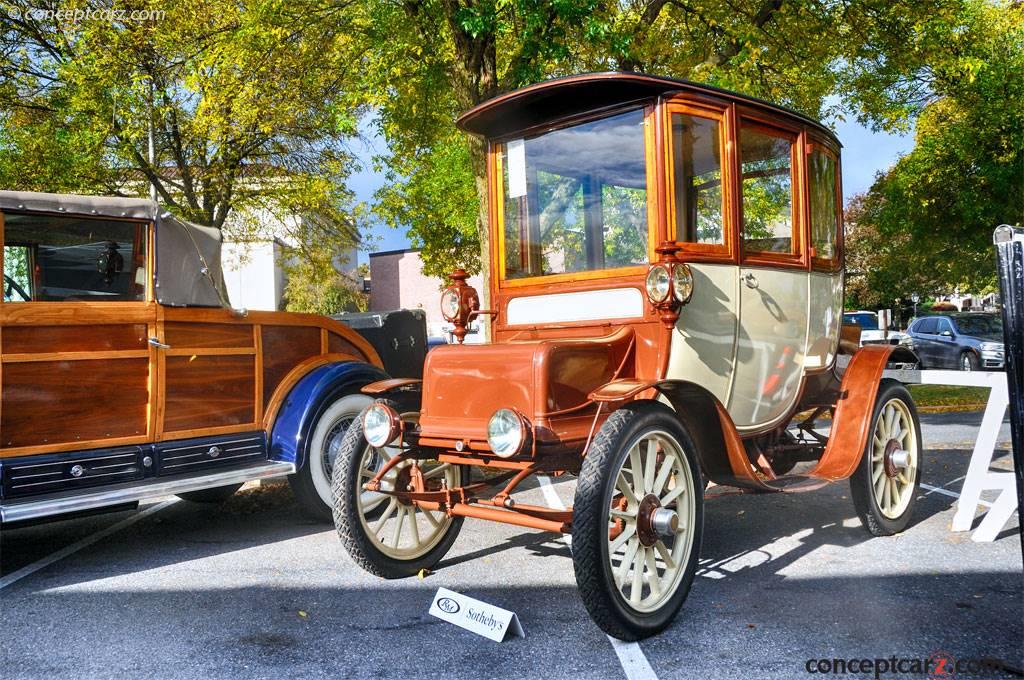 The Rauch & Lang Carriage Company was incorporated in 1884 and produced electric vehicles from 1905 through 1920 in Cleveland, Ohio. From 1920 through 1932 they built vehicles in Chicopee Falls, Massachusetts. The company was formed by Jacob Rauch, a German immigrant who worked in Cleveland as a blacksmith and wagon repairer in the early 1850s. He later expanded into the wagon-building business, with Charles E.J. Lang. The Rauch & Lang produced some of the most prestigious, most esteemed and expensive carriages in the region. In 1903, the company opened a Buffalo Electric dealership and in 1905 began to build and sell electric vehicles under the Rauch & Lang name until 1920. Their first vehicle was an open stanhope with eighteen examples being completed by mid-1905. 32 additional cars followed, including coupes and depot hacks, which were built by the close of 1905. Rauch & Lang bought out the Hertner Electric Company in 1907, and hired John H. Hertner as chief engineer. From that point forward, the company built all their own mechanical components. By 1908, production had risen to 500 cars, and approximately 1,200 were built the following year.

These elegant Electric vehicles were upholstered in imported leather or broadcloth in colors to match the exterior. The company touted the mechanical and safety advantages including the durable electric brakes, a Corbin key to lock the control handle, and rugged Exide (short for Excellent Oxide) batteries 'of enormous capacity.'
by Daniel Vaughan | Jan 2020

This Rauch & Lang Electric Coupe was given a comprehensive restoration and is now powered by a complete set of 12-volt batteries.....[continue reading]

PALO ALTO, Calif.-- Tesla Motors has hired Doug Field to be its Vice President of Vehicle Programs, responsible for driving development of new vehicles. Doug is an accomplished leader and engineer... 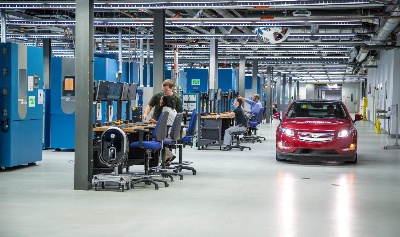 Early aggregate data from MyFord Mobile app show customers are using their Ford hybrid vehicles for short trips and operating in electric mode nearly 60 percent of the time, as well as using the info... 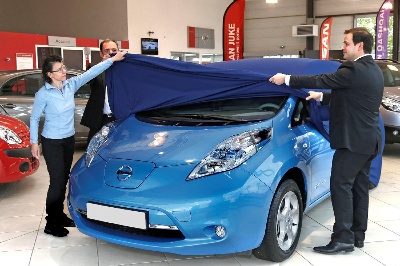