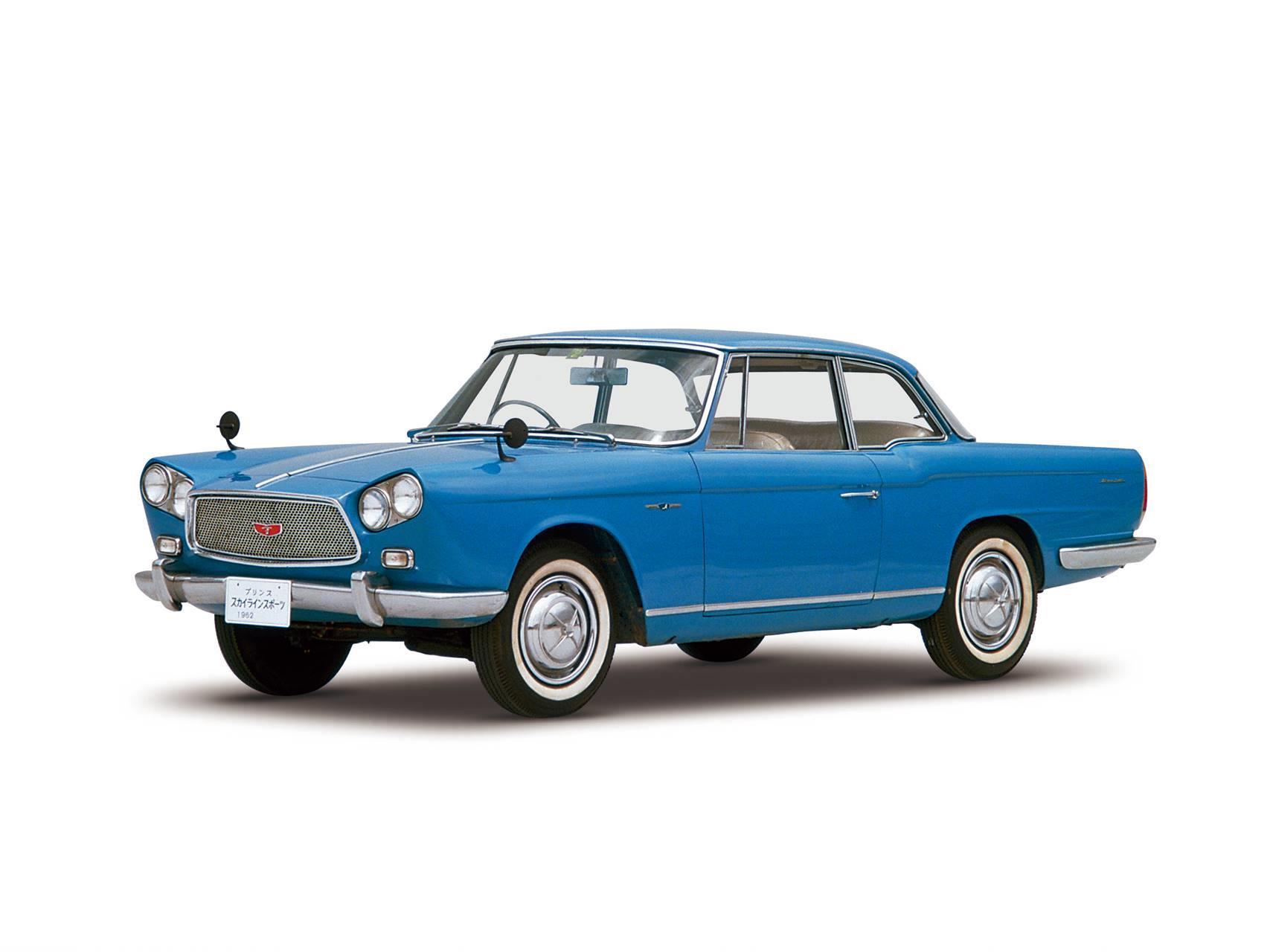 The Prince Skyline Sport was designed by Giovanni Michelotti and debuted at the Torino Auto Show in 1960. It was known as the first domestic car of the Italian design and the first domestic luxury sports coupe. Power was from a four-cylinder engine with a 1900cc displacement and the chassis were those for Gloria.

A blue coupe and white convertible were shown at the 1960 Torino Auto Show and had subtle differences from the production versions that followed. The rearview mirror had an Olympic symbol in tribute to Rome Olympic Games held in 1960 and emblems were slightly different from those of production model.

In 1966, after the merger of Nissan and Prince, the Skyline then became a Nissan. The first performance-bred Skyline was introduced in 1969 at the Tokyo Motor Show. It was still a sedan, but its engine was now an inline six-cylinder, four-valve, dual overhead cam unit with 160 horsepower. The first-generation Nissan Skyline was available from 1969-1972.

The 1969 Skyline used styling cues from the Prince R380 racing prototype. In competition, the Skyline was very competitive, winning 52 races in its first three years of competition.

A two-door version was introduced in 1970, and were very popular. However, the global gasoline crisis and stricter emissions standards soon put the Skyline on the shelf for a time.
by Daniel Vaughan | Feb 2020
Vehicle Profiles 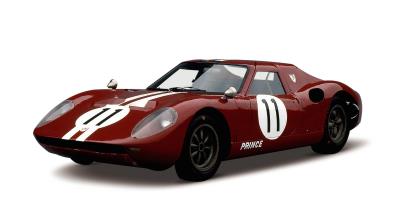 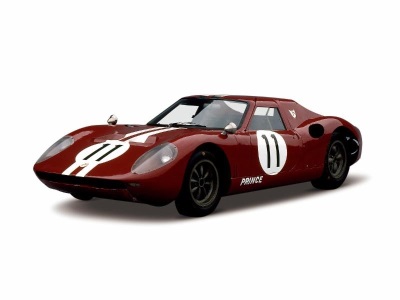 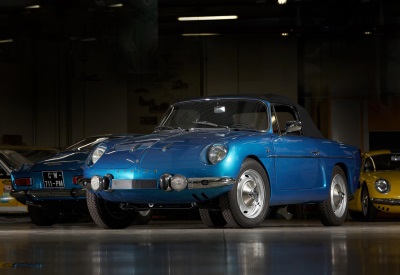 Two show cars previewing the all-new Alpine sports car due to be unveiled at the end of this year Strong Alpine presence at the exclusive Cartier Style %26 Luxe display Three Alpines running up the hill, including the Alpine A460 competition car tha...
© 1998-2021. All rights reserved. The material may not be published, broadcast, rewritten, or redistributed.