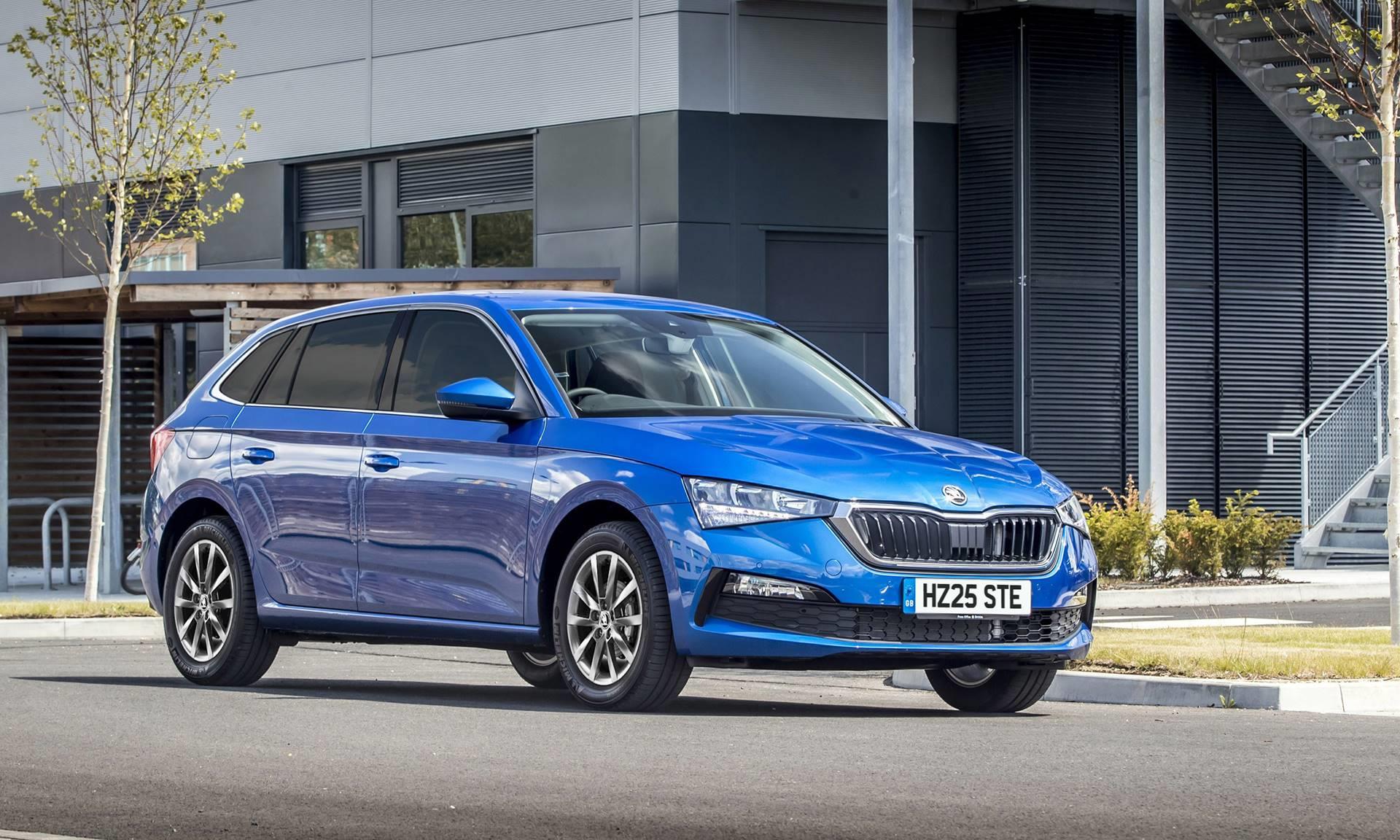 Milton Keynes, 27 July 2020: ŠKODA is responding to increased fleet demand for its acclaimed Scala model with the introduction of a new, highly-specified SE Technology variant. The latest model to join ŠKODA's popular SE Technology range, the new Scala version has a unique equipment list that has been fine-tuned by the brand to appeal specifically to fleet customers and business drivers, many of whom cover higher than average annual mileages.

As customers have come to expect from ŠKODA SE Technology models, the new Scala SE Technology is equipped with a host of features designed to make life on the road as relaxing, enjoyable and as safe as possible. Standard specification includes an Amundsen infotainment system with 9.2-inch touchscreen control and Care and Connect, SmartLink+ and Infotainment online (1 year). Front and rear parking sensors and cruise control are also fitted as standard, along with rear LED lights with dynamic indicators. In terms of design, the Scala SE Technology comes equipped with striking 16-inch Alaris alloy wheels, chrome window surround and Silver haptic decorative insert on the dashboard.

The Scala SE Technology is equipped with a 1.5 TSI petrol engine that develops 150PS, with ŠKODA due to add further engines to the trim later in the year. Customers can choose between a six-speed manual transmission or a seven-speed DSG. This advanced unit is equipped with Stop/Start technology and Active Cylinder Technology (ACT). This system shuts down the two middle cylinders when engine load is low, thereby reducing fuel consumption. The driver is aware whether two or four cylinders are active by a related indicator in the multifunction display between the speedometer and tachometer.

As with other trims in the Scala range, the SE Technology trim perfectly combines form with function. Inside, the Scala is defined by high quality finishes with plenty of space, a plethora of storage compartments and one of the largest boots in the segment (467 litres), which increases to 1,410 litres with the split back seats folded down.

A wheelbase of 2,649mm allows for a remarkable 73mm of knee room in the rear, while the 982mm of rear headroom sets another benchmark in the segment. The Scala's dashboard features a character line that echoes the shape of the bonnet and flows around the free-standing central screen.

As ŠKODA customers have come to expect, the SE Technology is packed with intelligent Simply Clever touches including an integrated ice scraper and tyre tread depth gauge and an ingenious integrated funnel in the lid of the windscreen washer tank. 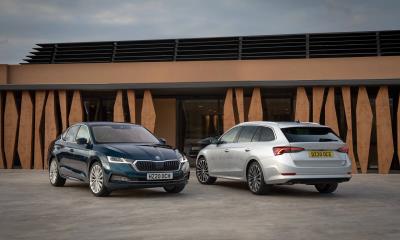 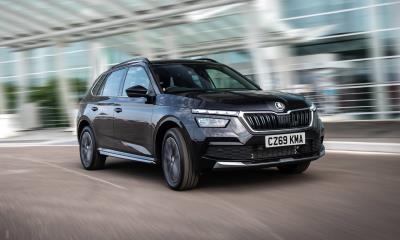 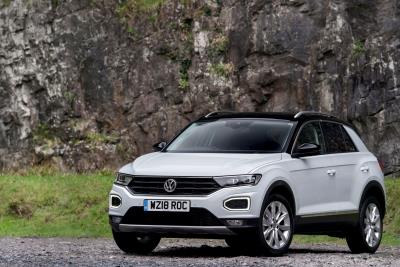 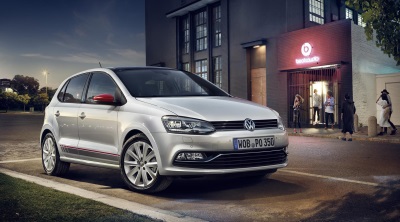