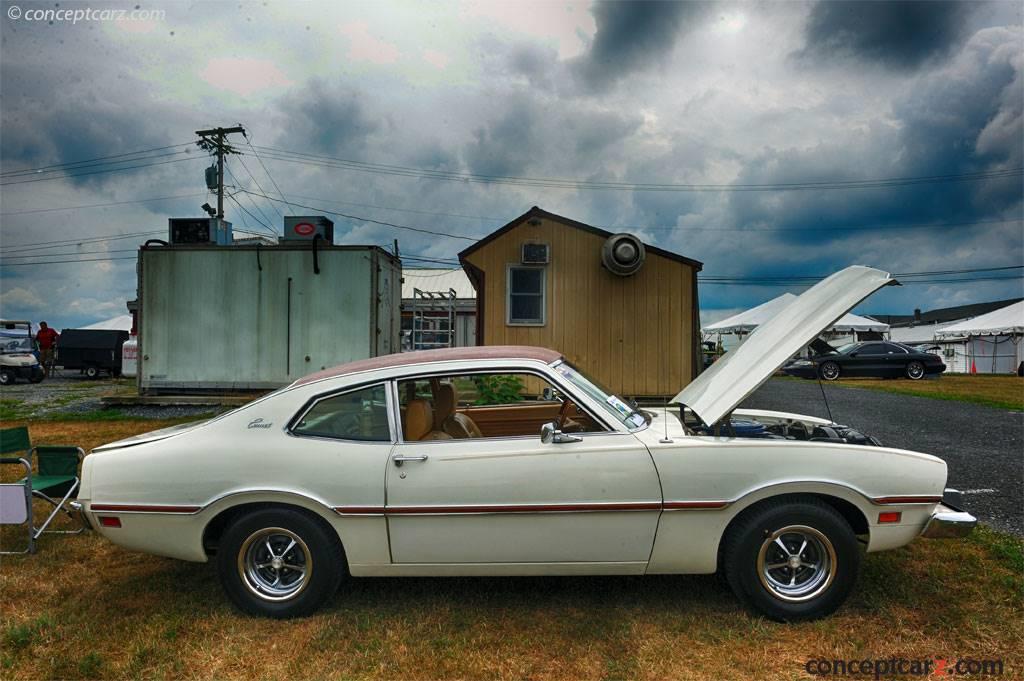 The muscle car era of the late-1960s led to stricter safety guidelines for the early 1970s. Automakers worked diligently to make the cars safer and to comply with new regulations. The oil crisis resulted in greater demand for fuel economy, often found with compact cars with smaller engines. For Mercury, its entry-level offering for 1973 was the Comet, priced at nearly $2,400 and available as either a 2- or 4-door sedan. The 2-door proved to be much more popular with 55,707 examples sold compared to 28,984 of the four-door. Power was from a six-cylinder, overhead valve engine displacing 200 cubic-inches and offering 94 (SAE) net horsepower. A three-speed manual transmission was standard and the SelectShift automatic was optional. An optional 250 cubic-inch six-cylinder engine with one-barrel carburetion offered 88 horsepower and the 302 CID V8 had 138 horsepower.

In the beginning, the Comet was designed as an Edsel model and not officially a Mercury until 1962. The Comet was based on a stretched Ford Falcon from 1960 to 1964. Produced by the Mercury division of the Ford Motor Company between 1960 and 1977, the Comet was classified as a compact or intermediate-sized car. With a longer wheelbase and a better grade interior trim detail, the Comet was....
Continue Reading >>

For 1971, the Comet name was revived on Mercury's version of the Ford Maverick compact. Sharing most of its sheet-metal with the Maverick, it used a different grille, taillights, and hood, as well as different badging. The taillight pods were shared ....[continue reading]