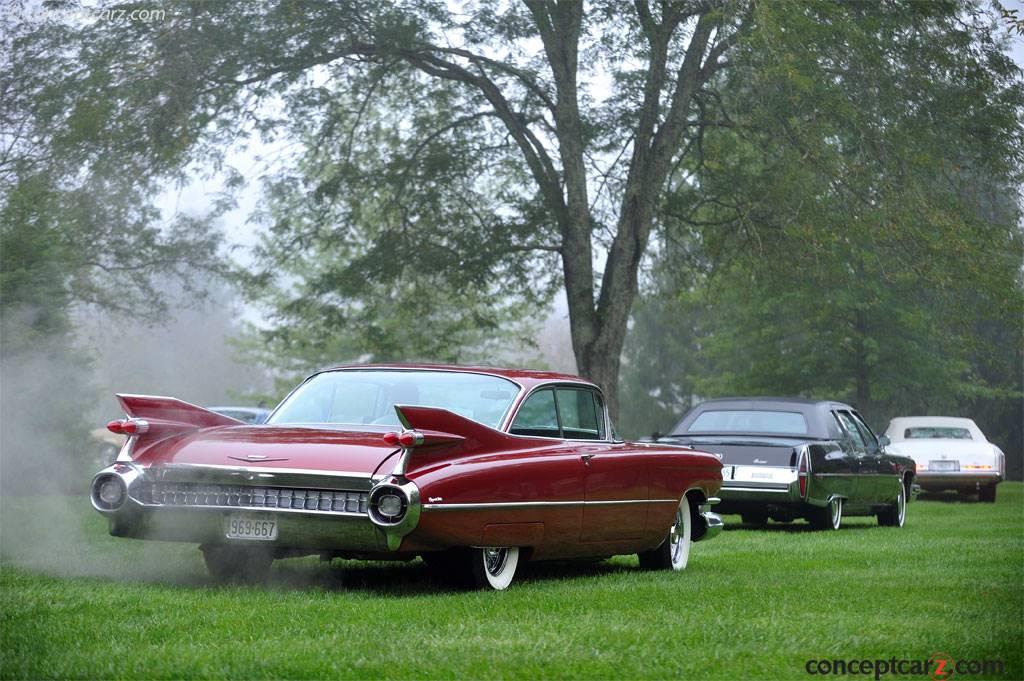 Automobile styling during the Fifties was filled with wonder and excitement in America, inspired by Jet-Age styling, and highlighted by exaggerated tailfins, 'bullet' rear lights, massive chrome grilles, excessive chrome, and dramatic increases in horsepower and power. The 1959 Cadillacs were among the ultimate expressions of this magical time, with new jewel-like grille patterns, distinctive rooflines, and long and low stances.

Body styles on the DeVille included a 4- and 6-windows sedan, and a coupe. The DeVille Series had script nameplates on the rear fenders. Like the Series 6200, the Series 6300 had large tailfins and twin bullet taillamps. Standard equipment included power steering, power brakes, dual back-up lamps, outside rearview mirror, vanity mirror, oil filter, windshield washers, and two-speed wipers, an automatic transmission, and two-way power seats. The rear wheels were covered by plain fender skirts.

The Coupe DeVille was the most popular Series 6300 body style, accounting for 21,924 sales. The 6-window found 19,158 willing buyers and the 4-window sedan had 12,308 sales. The total DeVille production, which exceeded 53,000 units, accounted for approximately 37-percent of all Cadillacs sold in 1959.

This new design style would continue into the following year, although with smoother and more restrained styling features. The following year, the Cadillacs were restyled and re-engineered with a new rearward slanting grille, dual horizontal headlamps, and new forward-slanting front pillars with non-wraparound windshield glass.

The Cadillac DeVilles were luxurious, capable of carrying six passengers in style and comfort. The large rear fins were inspired by the space program and the era of jet engines. The interior had electric gauges, a full power complement, and the headlights would turn on at dusk and were also capable of switching from high beam to low beam when they sensed oncoming traffic. The eight road lights on the front were both stylish and functional.
by Daniel Vaughan | Sep 2020

This iconic 1950s Cadillac with the 'Big Fins' was the last design under Harley Earl prior to his retirement. From the B-52 inspired fog lamp 'pods' to the 'rocket' taillamps, this car is reflective of the 'Jet Age.' It had many creature comforts inc....[continue reading] 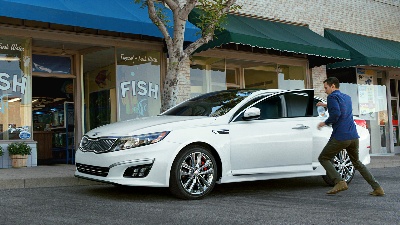 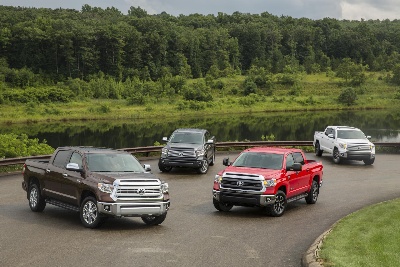 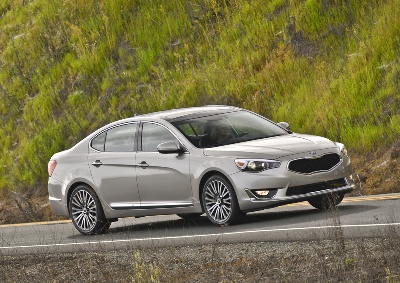