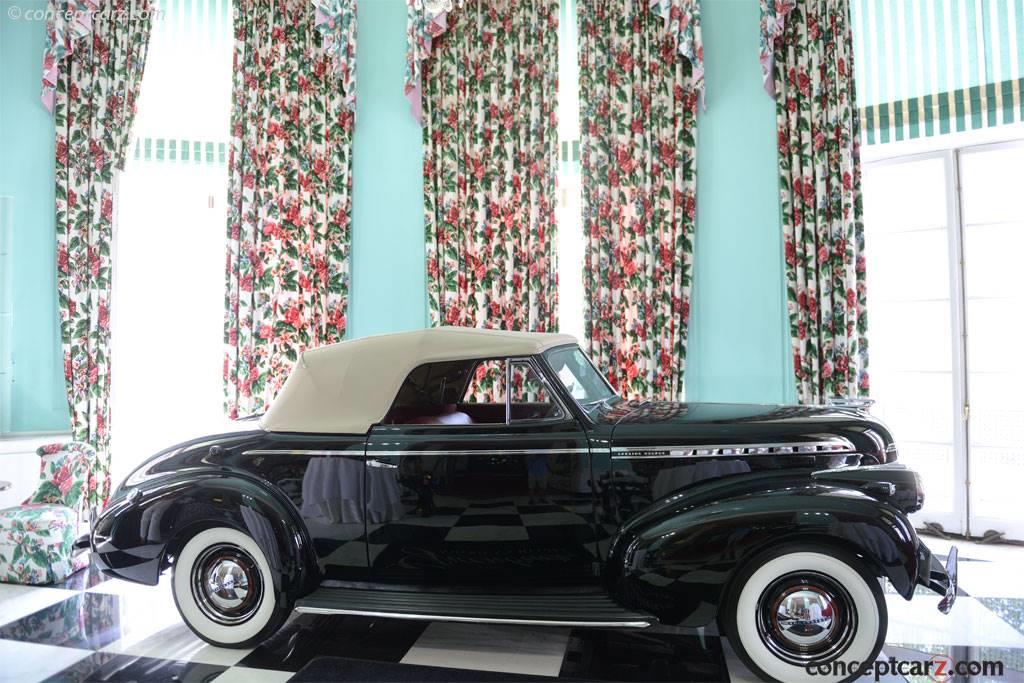 Calendar year production of Chevrolet automobiles increased from 648,471 sales in 1939 to 895,734 the following year. Strong sales were spurred on by a completely new body and sheet metal resting on a longer wheelbase. All 1940 Chevrolet models rested on a 113-inch wheelbase platform, with prices that began at $660 and rose to nearly $950. Models included the entry-level Master 85 Series KB, the Master Deluxe Series KH, and the Special Deluxe Series KA. All were powered by an inline, overhead-valve six-cylinder engine with a Carter one-barrel carburetor, solid valve lifters, four main bearings, and delivered 85 horsepower at 3,400 RPM. They used a three-speed manual synchromesh transmission with column gear shift controls, a single-plate clutch, and a semi-floating rear axle. Braking was handled by four-wheel hydraulic drums.

The designs featured headlights resting on top of the fenders, a narrow and pointy nose section, a grille with horizontal bars, and a flowing trunk with flush taillamps. The Special DeLuxe was the top-of-the-line models priced from $720 for the coupe and $934 for the eight-passenger station wagon. They had stainless steel moldings around the beltline of the body and the hood, and standard equipment included a deluxe steering wheel with horn ring, righ-hand windshield wiper, twin air horns, a 30-hour clock, and front door armrests. Body styles included a coupe, sport coupe, 2- and four-door sedan, convertible, and station wagon. The convertible with the power-operated top was a new body style and the prior opera seat coupe had been dropped, replaced by the five-passenger coupe with a full rear seat.

At the end of the 1930s, Ford and Chevrolet were battling for production supremacy in the United States. What both automakers learned was that the American car buyer was demanding more comfort, luxury and convenience. To kick off the 1940s in style, ....[continue reading]