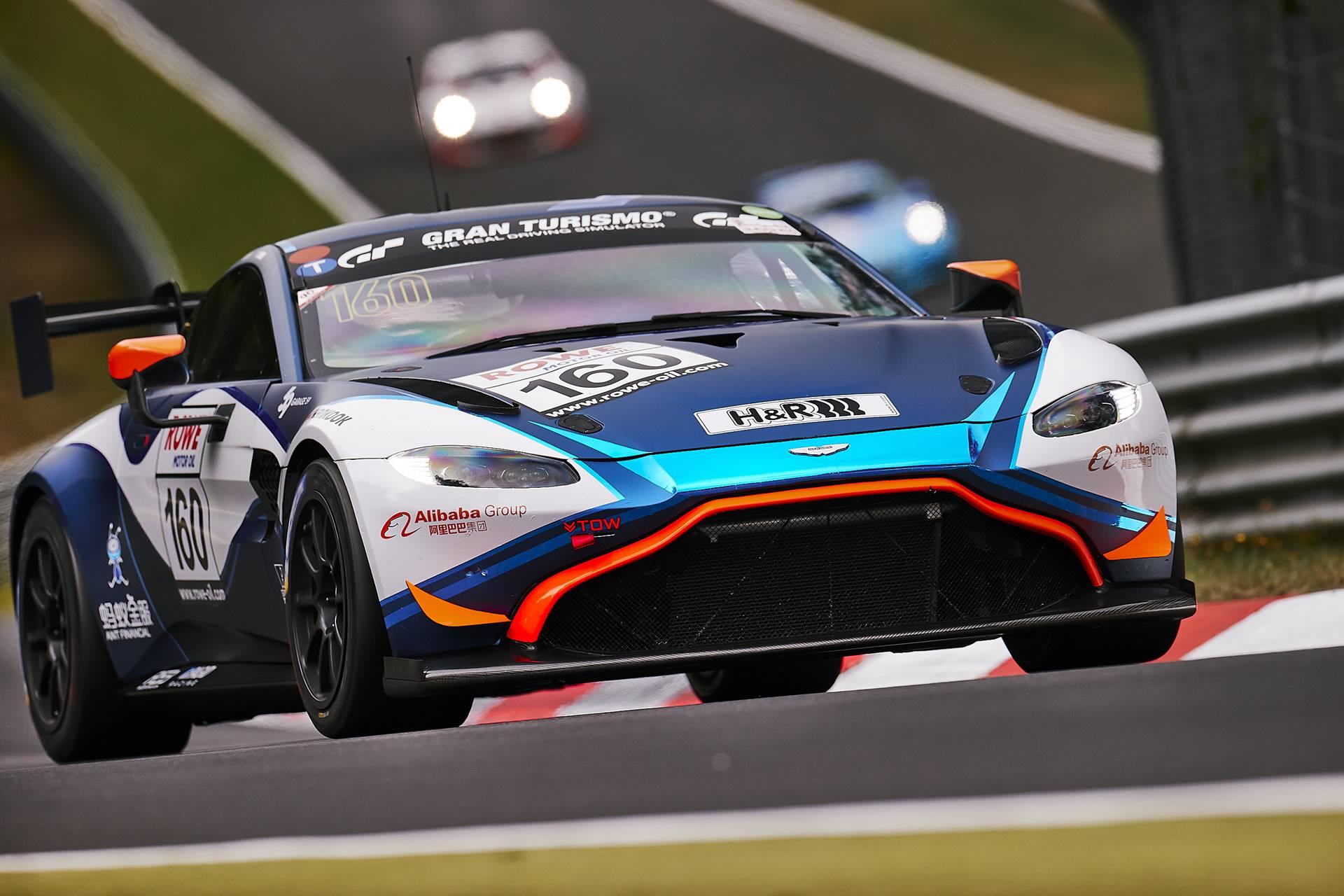 Wednesday, 23 September, 2020, Nürburgring. The new Aston Martin Racing Vantage GT8R will make its debut in the ADAC Total Nürburgring 24 Hours on the world-famous Nordschleife in Germany this weekend, with partner racing team Garage 59.

The Aston Martin Vantage GT8R, based on the same chassis that has proved successful in its GTE, GT3 and GT4 variants around the world, is set to compete in the SP8T class. It will be raced by works drivers Darren Turner (GB), and Jonny Adam (GB) – who won the GTE Am class of the 24 Hours of Le Mans last weekend – as well as Aston Martin test driver Chris Goodwin (GB) and GT World Challenge class race winner Alexander West (SWE). 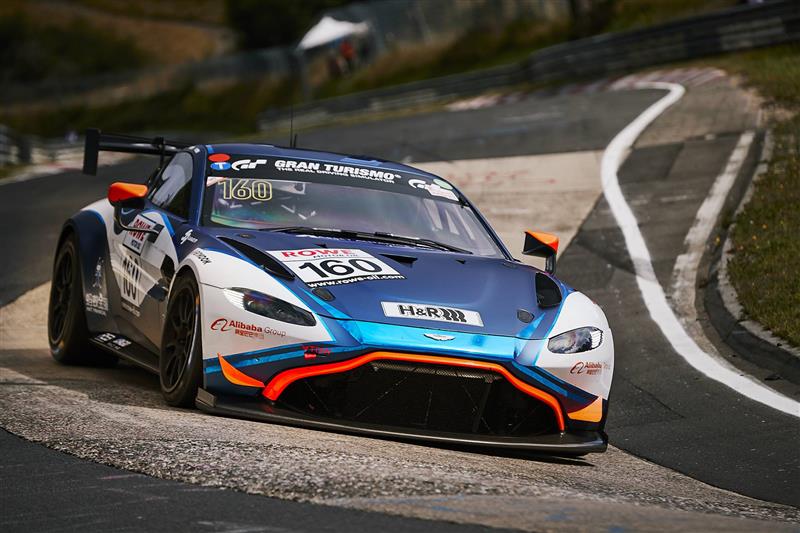 Sitting between the GT3 and GT4 Vantages, the GT8R's performance has been optimised around the race's SP8T regulations, with reduced weight, increased power and improved aerodynamics compared to its GT4 counterpart. The aerodynamics package includes a larger rear wing, as well as new dive planes and splitter, whilst power and weight are targeted at the SP8T class limits of 549hp and 1450kg

An early concept of the GT8R actually won the SP8T class at the Nürburgring 24 Hours last year, in the hands of British trio Alex Brundle, Pete Cate, and Jamie Chadwick. Since then the production specification has been comprehensively developed and recently completed its sign-off testing at Aragon in Spain before making its race debut last month in round five of the Nürburgring Langstrecken Series (NLS).

Aimed primarily at customers wishing to race in the NLS and the Nürburgring 24 Hours, it is also eligible for the GT Cup in the ÚK, Super Taikyu in Japan, America's Transam Series and the New Zealand Endurance Championship, as well as being an ideal candidate for a track day car. A run of 50 will go on sale at a list price of £225,000, while kits will be made available for existing Vantage GT4 customers to upgrade their cars.

Aston Martin Racing works driver Turner said: 'The GT8R is such a fun car to race – it's really easy to drive and gives the driver so much confidence. The car performed extremely well on its debut at the Nürburgring, and once we've applied the lessons we learned during the six-hour race – where it ran faultlessly – I expect it to be able to allow us to fight for class victory in the 24-hour event. You can really feel the step up in performance, but it remains a far less demanding car to race than a high downforce GT3 or GTE. I've loved driving it around the Nordschleife and I can't wait to return there this weekend.'

Aston Martin Racing President David King added: 'This car was borne out of a desire from our existing customers who wanted to step up to a faster machine than the Vantage GT4, and from our desire to have a truly competitive car in the increasingly important SP8T class at the Nürburgring. The GT8R exploits a gap in the market that allows drivers to experience the user-friendly accessibility of the entry-level Vantage, while delivering a significant step-up in performance.'

Vital Stats
Engine : 4.0 L., 8-cylinder
Power: 541 hp
6-speed Sequential
The 2020 Nürburgring 24 Hours starts at 1530 CEST on Saturday 26 September. More than 100 cars in 21 classes will battle it out in what is regarded as one of the toughest endurance races in the world.
Source - Aston Martin 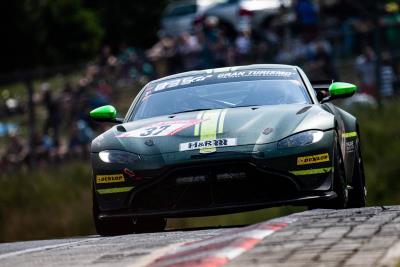 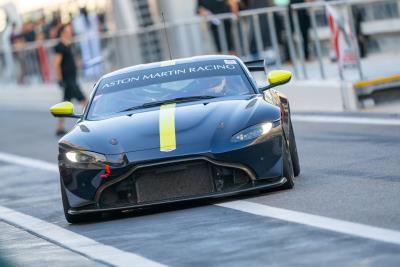 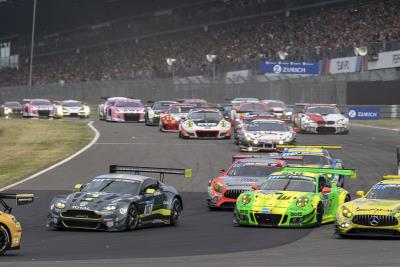 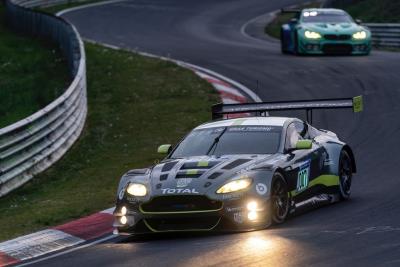 Total 2021 Aston Martin Vantage GT8R production: 0
© 1998-2020. All rights reserved. The material may not be published, broadcast, rewritten, or redistributed.