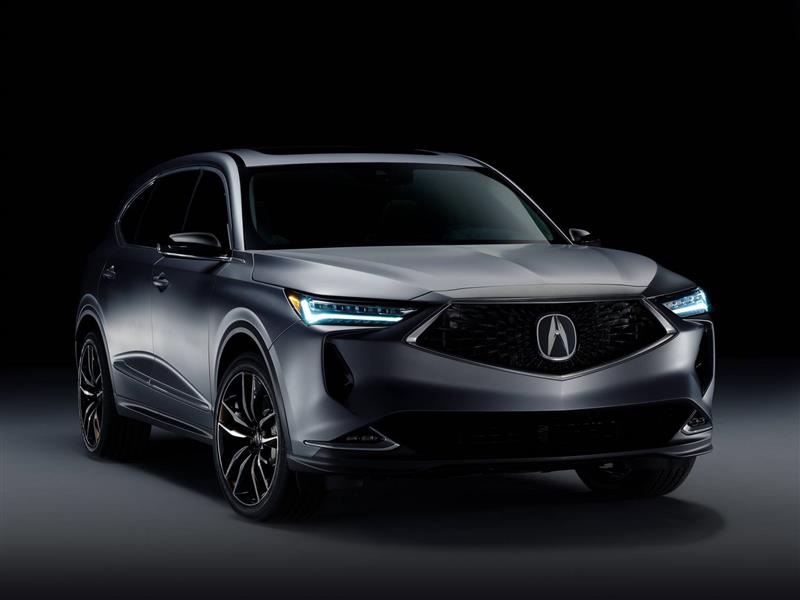 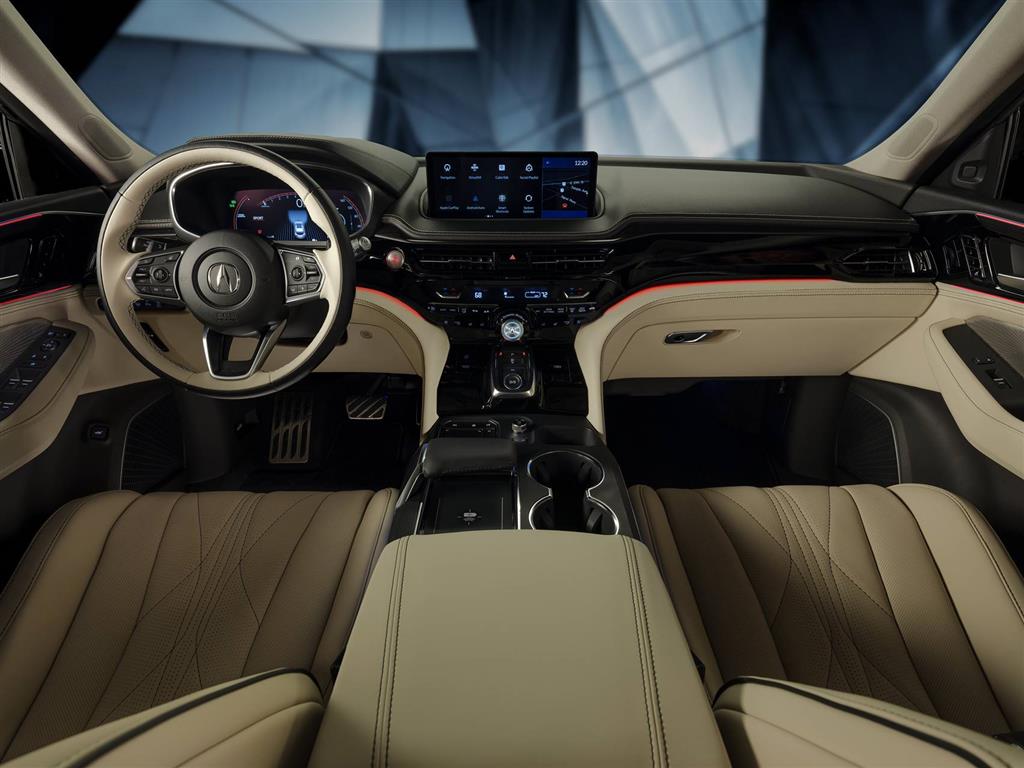 Today's unveiling of the Acura MDX Prototype previews the fourth-generation of the class-defining Acura MDX, America's all-time best-selling three-row luxury SÚV1. On sale early next year, the new MDX will assume the flagship role in the Acura lineup as the most premium, performance-focused and technologically sophisticated SÚV in Acura history. Twenty years after the launch of the first-generation model, the bold new design and sumptuously appointed interior of the new MDX will be bolstered by an arsenal of new Acura technologies, an all-new performance-focused platform with MDX's first-ever double wishbone front suspension, and the first application of the Type S high performance moniker to an Acura SÚV. 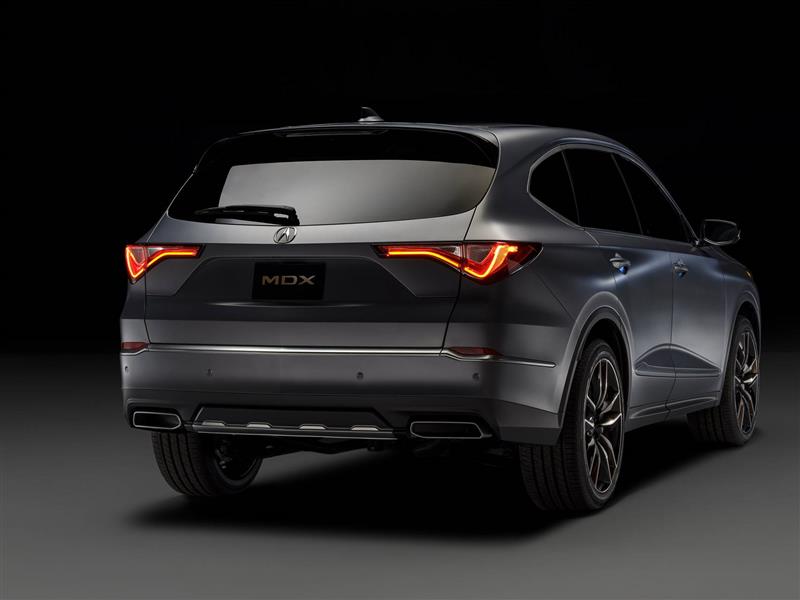 'The new MDX marks a turning point for Acura as our new flagship and the most far-reaching effort yet to deliver on our Precision Crafted Performance brand promise,' said Jon Ikeda, vice president and Acura brand officer. 'We knew we needed to deliver something more emotional and premium with performance at its core. This new MDX builds on the past 20 years of success and elevates the model to an even stronger position in the market.' 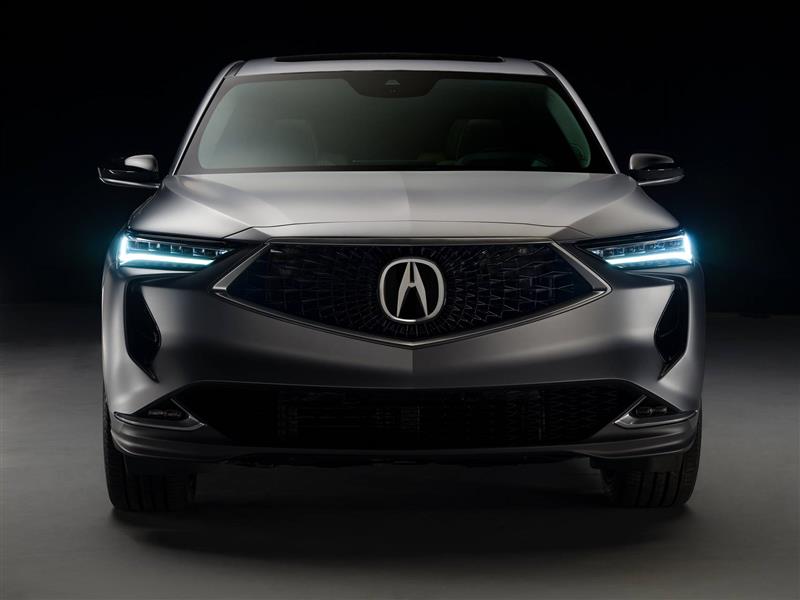 Exterior Design
Enveloped in striking matte finish, the MDX Prototype, shown in both Liquid Carbon and Performance Red, makes a bold statement with its more dynamic and muscular design. The upright grille and long, sculpted hood convey power and presence and are anchored to an even lower and wider body with bulging shoulders and a greenhouse set further back, enabling a 6-inch increase in dash-to-axle dimension.

In profile view, the 21-inch wheels have been pushed to the corners, giving the MDX Prototype a nearly 3-inch longer wheelbase, aiding both ride quality and more spacious seating in all three rows, as well as a larger and more versatile cargo hold. A sharply sculpted beltline connects the front and rear, where the wide-set Chicane™ LED taillights echo the headlight treatment in front.

The MDX's wider body design enables first-class seating with more legroom in all three rows, and notably more headroom for front and third-row occupants. An ultra-wide panoramic moonroof opens the cabin up to provide natural light to all three rows. 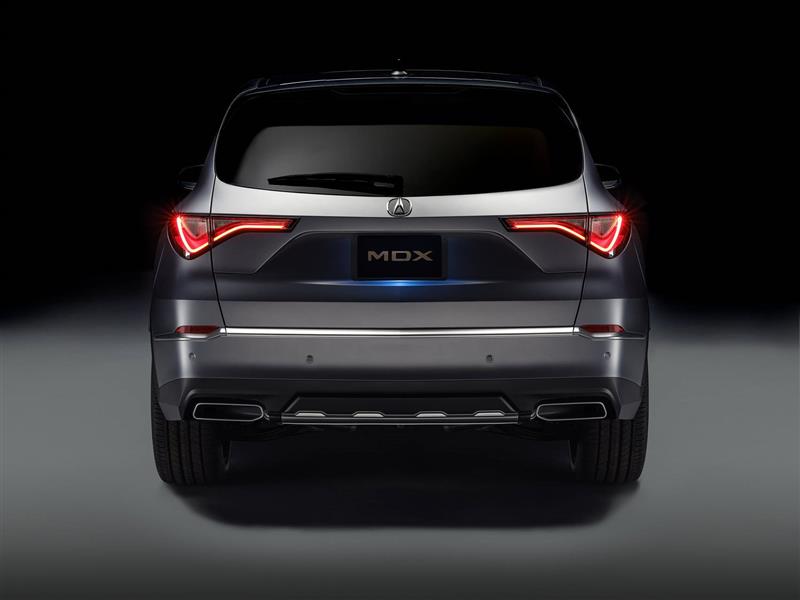 The 'Signature Edition' ELS STÚDIO 3D® premium audio system in the MDX Prototype sets a new standard for concert-quality in-vehicle audio with more than 1000 watts of power, 22 discrete channels and 25 speakers. This elevated tier of ELS system features six ceiling-mounted Highline™ speakers and six carbon fiber coned mid-range woofers including two positioned innovatively in the front console to create a 'Center of the Studio' experience with perfect left to right balance. Tuned and perfected by eight-time Grammy® award-winning music producer and sound engineer, Elliot Scheiner, this is the most advanced and powerful audio system ever offered in an Acura vehicle.

Powering the fourth-generation MDX will be one of two new powertrains. Standard power will come from Acura's 3.5-liter V6 with i-VTEC® valvetrain, connected to an incredibly responsive and refined 10-speed automatic transmission. (posted on conceptcarz.com) The upcoming MDX Type S will feature a Type S-exclusive 3.0-liter turbocharged V6 producing an estimated 355 horsepower and 354 lb.-ft. of torque, the most powerful engine ever offered in an Acura SÚV. All MDX Type S models will put power to the ground through Acura's fourth-generation SH-AWD® system.

Twenty Years of MDX
Debuting in 2000 as the North American Truck of the Year, the original 2001 Acura MDX was the industry's first three-row crossover SÚV, defining an entirely new category of vehicles that now dominate the segment. Over the past 20 years, across three generations of development, MDX has established itself as America's all-time best-selling three-row luxury SÚV and one of only a handful of luxury models to earn more than 1 million Ú.S. customers in the past two decades2. MDX also recently surpassed the TL as the best-selling Acura model of all-time.

The fourth-generation MDX will join its three predecessors as designed, developed and produced in North America. The all-new MDX will be built at the company's East Liberty, Ohio, auto plant, while both the 3.5-liter V6 and new Type S-exclusive 3.0-liter Turbo V6 engines will be produced at the company's Anna, Ohio, engine plant, which also manufactures the NSX supercar's twin-turbocharged hybrid V6 power unit. Acura's 10-speed automatic transmission is built exclusively at the company's Tallapoosa, Georgia, transmission plant.Source - Acura

First introduced in 2001, Acura released the MDX into a market full of luxury SUVs. Sharing the same platform as the Honda Odyssey, the MDX shares much in common with the Honda Pilot. The MDX was built to compete with the BMW X5 and the Mercedes M-class. A luxurious vehicle, the Acura MDX featured leather seats and wood trim within a plush interior that had a dashboard full of cutting-edge electronics.....
Continue Reading >>
Concepts by Acura
Acura: 2010-2020
Similar Automakers
Acura History
Acura Models
Manufacturer Website 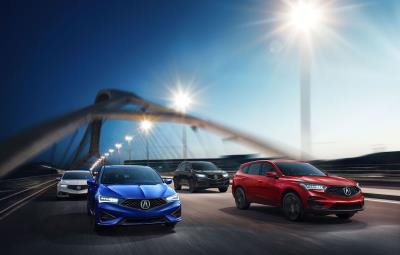 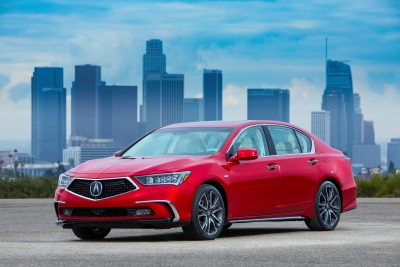 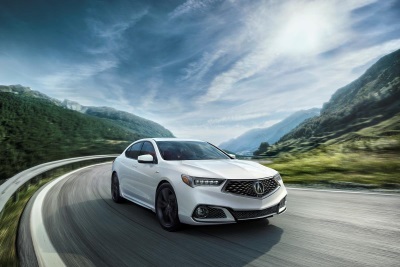 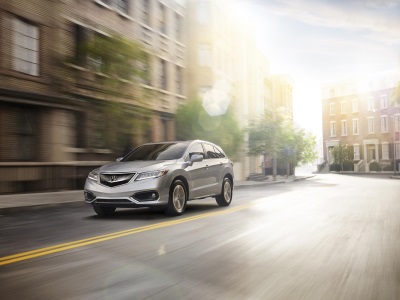 2016 RDX is the latest Acura to earn a 5-Star Overall Vehicle Score from the NHTSA For the sixth time in brand history, Acura earns the top safety rating across its entire model line AcuraWatch™ suite of safety and driver-assistive technologies av...
© 1998-2022. All rights reserved. The material may not be published, broadcast, rewritten, or redistributed.