GENEVA, March 3, 2015 – Ford Motor Company powered into the 2015 Geneva Motor Show with its most technologically advanced performance model range ever, including the global motor show debut of the all-new Ford Focus RS high-performance hatchback, and the European premiere of the all-new Ford GT supercar. Revealed with the help of F1 legend Johnny Herbert, these exciting new models lined up on the Ford stand alongside the new Focus ST – available with a performance diesel engine for the first time – the highly acclaimed Fiesta ST, and the all-new Ford Mustang. 'The Ford performance vehicle line-up on show in Geneva stretches from a compact hatch to a supercar, and with 12 models to come through 2020, this promises to be a vintage era for driving enthusiasts,' said Jim Farley, Ford Motor Company executive vice president and president Europe, Middle East and Africa. 'A passion for performance runs through our veins at Ford, and it's our mission to make performance accessible to as many people as possible.' 'Ford also is delivering exciting new products such as the all-new Ford Edge SUV, and the new upscale Vignale product and ownership experience that will further expand our appeal,' Farley added. Trending News
Photo credit: Ford
posted on conceptcarz.com 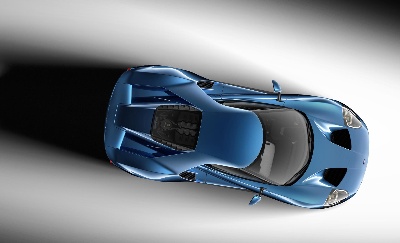 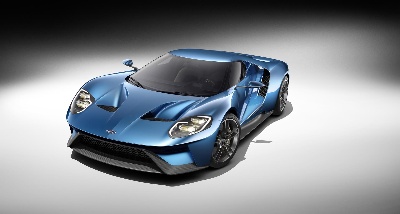 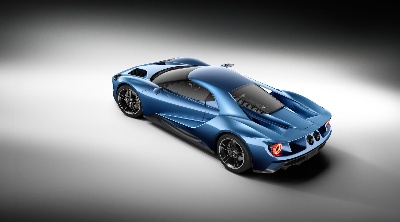 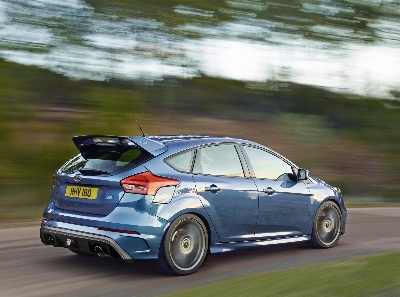 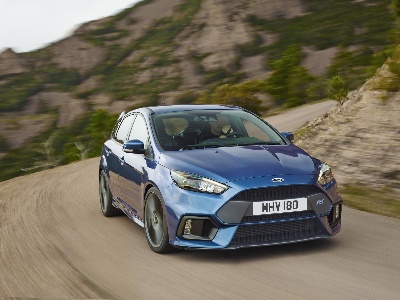 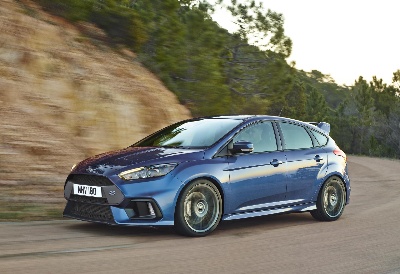 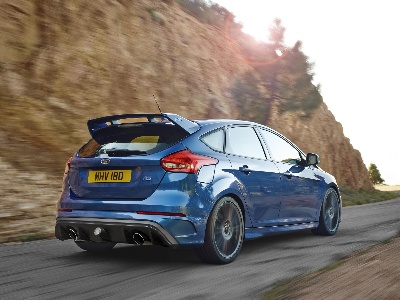