ACDelco brings custom, 1941 Chevrolet Master Deluxe Coupe back to life DUBAI – A rare, custom 1941 Chevrolet Master Deluxe Coupe hotrod is on display this week at Automechanika, the largest automotive aftersales trade event in the region. The vintage hotrod, which is part of the ACDelco stand, is arguably unlike any other car in the region and carries with it a unique history. 'It wasn't long after this vehicle was built that General Motors had to stop production of its vehicles because the factories were repurposed to support the effort for World War II,' said Joshua Stemm, the car's owner who has been working to restore the vehicle using genuine ACDelco parts.

'You just don't see vehicles like this over here,' said Stemm. In the late 1990s, the Master Deluxe was customized into a hotrod and fitted with one of the largest Chevrolet engines on the market. In 2008, the award-winning show car made its way from the US to Dubai. It has since spent a number of years off the road. 'What's impressive is how this vehicle has been brought back to life using new, genuine ACDelco parts and fluids. We're very lucky to have it with us in the Middle East,' said Luay Al Shurafa, Director of Customer Care and Aftersales for General Motors which owns the ACDelco brand. Stemm has been working to bring the vintage Chevrolet back to its former glory for the past six months using ACDelco maintenance free batteries, parts, filters, fluids and accessories. Trending News
Photo credit: GM
posted on conceptcarz.com 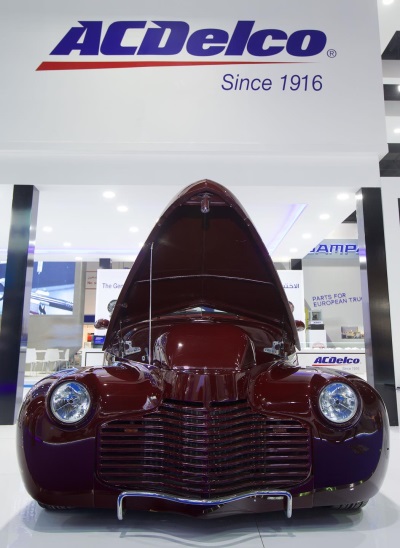 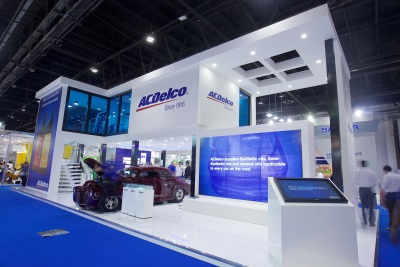 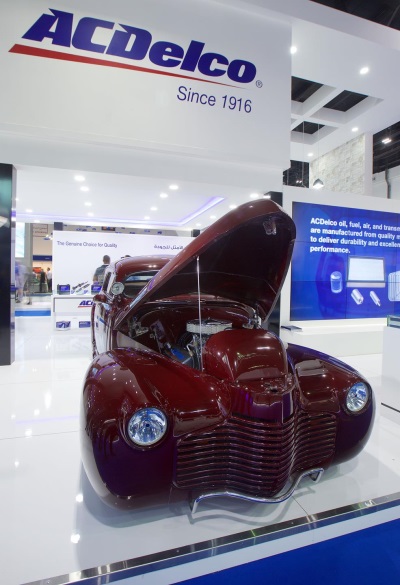 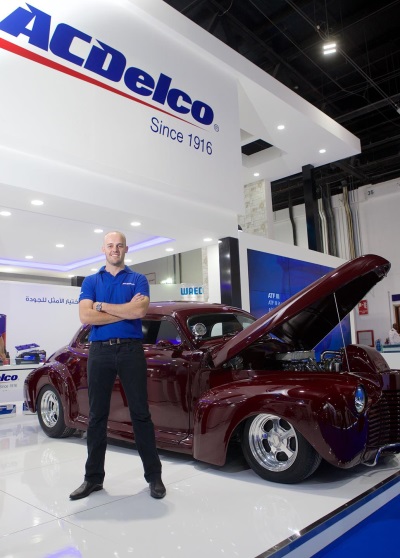 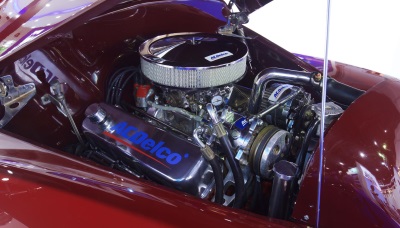