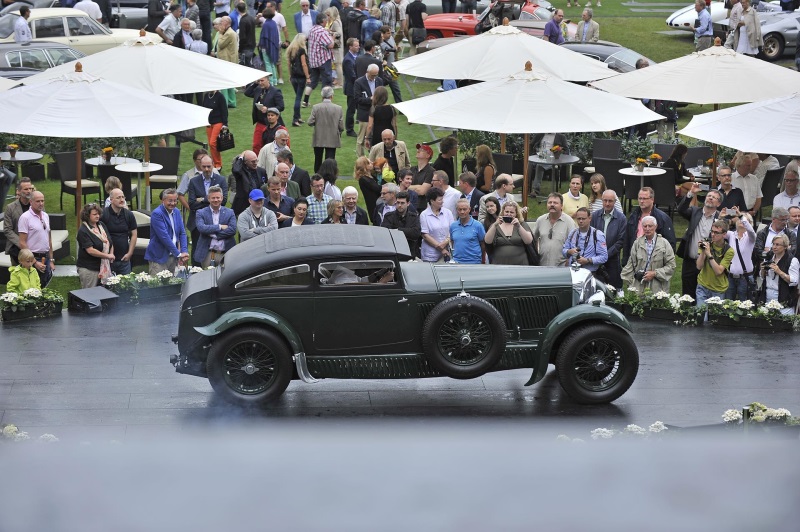 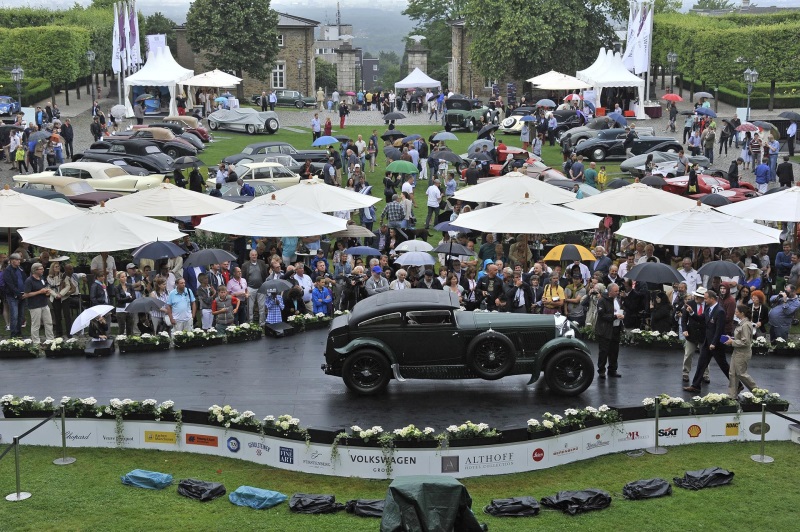 The Speed Six 'Blue Train' coupe, owned by Mr Bruce McCaw, dominated the field at the invitation-only event, which is one of Europe's premier classic concours shows. It was named 'Best in Class: The Style of Speed'; 'Best of Show: Public Vote'; 'Best of Show: Jury Vote'; and 'Best in Special Category: Pre-War Closed Models'. There was also a category win for the Bentley S1 Continental Flying Spur (1958), which took the 'Driving out in Style: Four-door Luxury Sports Saloons (Post-War)' title. 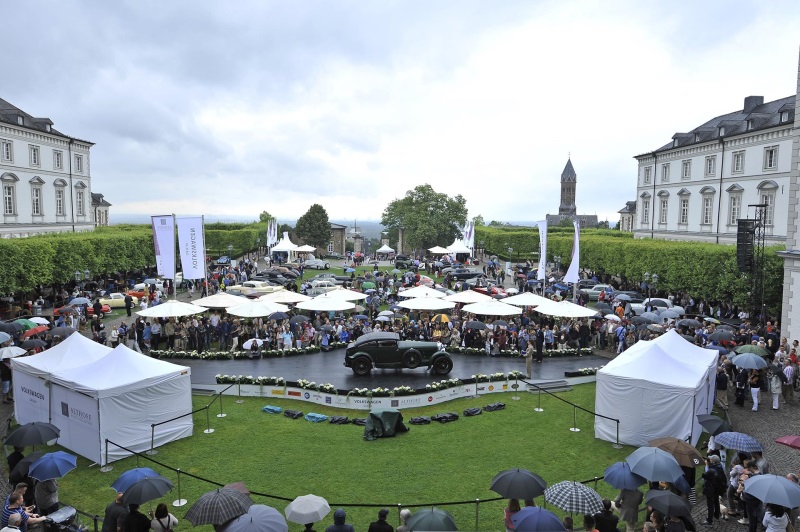 Robert Engstler, Regional Director Bentley Europe, commented: 'The four awards won by the Bentley 'Blue Train' at this prestigious event prove once again that this car is one of the most legendary vehicles of all times.'
The 'Blue Train' Bentley
It was 85 years ago that Captain Woolf Barnato, Chairman of Bentley Motors, was staying in Cannes when he accepted a wager that not only could he beat the Calais-Mediterranée Express (or 'Blue Train') back to Calais, but that he could be at his club in London before the train even reached the English Channel. 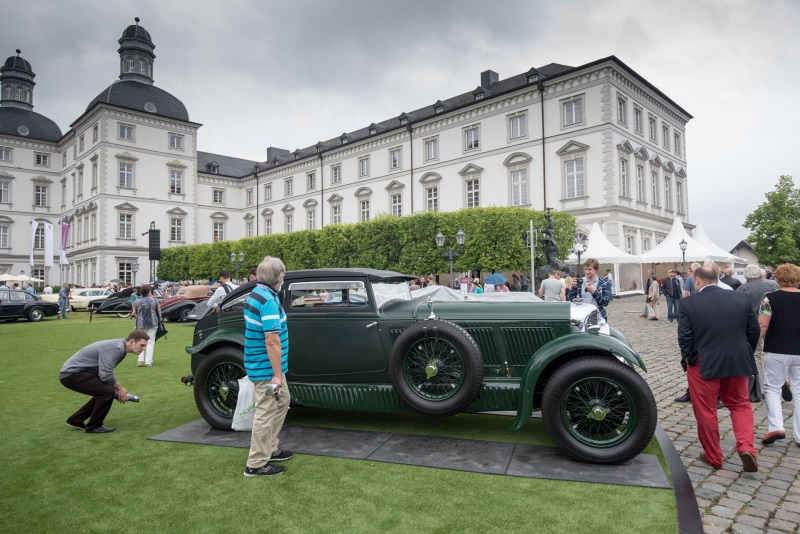 He was, and the remarkable victory has resonated with Bentley enthusiasts ever since. The car that was believed to have accomplished the feat was the iconic Gurney Nutting two-door fastback coupe. In recent years evidence has emerged to suggest Barnato drove his Mulliner saloon-bodied Speed 6, however, it is the coupe that will forever be known as the Blue Train car. 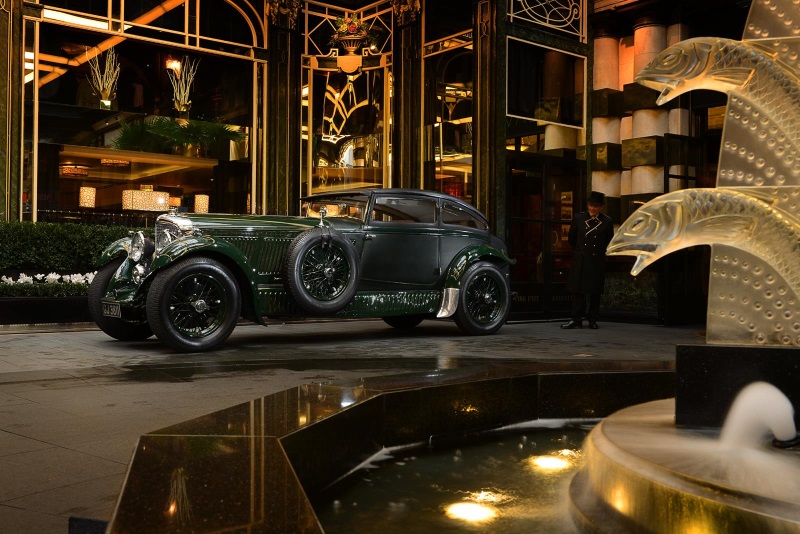 Bentley Mulsanne Speed 'Blue Train' Limited Edition To commemorate this historic feat, Bentley Motors has produced a Limited Edition – the Mulsanne Speed 'Blue Train'. The 'Blue Train' Limited Edition is produced by the skilled craftsmen and women of Bentley's bespoke coachbuilding division, Mulliner. Each features a number of delightful historical references and modern interpretations of design details from the original Speed Six. For example, the fluting pattern in the door panels and the rear quarter inserts echo the interior of Barnato's original car. The dashboard facia features an expertly crafted veneer image of the original Bentley 'Blue Train' Speed Six. Meanwhile, the treadplate plaques bear the wording 'Blue Train 85 Years' and the front grille features a square mesh design inspired by original Speed Six. Schloss Bensberg Classics The 2015 Concours d'Elégance at the Schloss Bensberg Classics is a FIVA (Fédération Internationale des Véhicules Anciens) A-rated event, the highest rating FIVA bestows. The grounds of Bensberg Palace outside Cologne provide the perfect setting for the line-up of weekend activities, which see some of the world's finest and rarest classic cars on display.