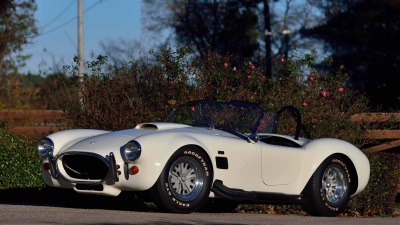 Rare Shelby 427 Cobra Roadster, GT350s and more head to Indianapolis, May 17-21 Walworth, Wis. – April 7, 2016 – An impressive array of 17 prized and desirable vehicles from the collection of noted Shelby aficionado Joe McMurrey of Longview, Texas, will headline Dana Mecum's 29th annual Original Spring Classic auction to be held May 17-21 at the Indiana State Fairgrounds in Indianapolis. The entire Shelby-themed assemblage will cross the auction block on Friday, May 20. Among the cars of the Joe McMurrey Collection is a 1967 Shelby 427 Cobra roadster that is arguably one of the finest of its kind in the world. With just 20,165 original miles and known ownership history since new, serial-number CSX3295 was purchased by McMurrey in 2008 in original condition. Still wearing its factory-finish white acrylic paint with its original black leather interior, McMurrey had it stripped to bare metal. Close inspection allowed McMurrey to verify the level of originality possessed by virtually all components of the Cobra, and in order to preserve the car's history and integrity, McMurrey had CSX3295 professionally repainted in its original Wimbledon White paint. Other main attractions from the McMurrey Collection are two Shelby GT350 fastbacks, a 1965 and a 1967. The two-digit serial-number 1965 Shelby is number 41 making it one of the first GT350s completed at the new Shelby facility at the Los Angeles airport. The one-of-35 factory Paxton Supercharged 1967 Shelby is equally as desirable and features a stunning professional restoration and excellent accompanying documentation. 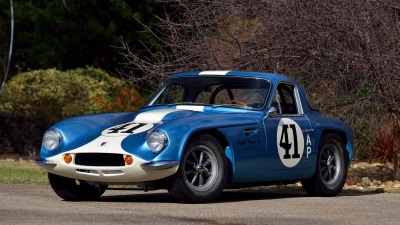 The balance of the McMurrey Collection includes notable lots carrying on the Shelby theme such as a 1968 Shelby GT500KR convertible, a 1965 Griffith Series 200, a 1967 Sunbeam Tiger MkII roadster and a 1999 Shelby Series 1 roadster. The collection does stray into a few of the other hot cars that competed for sales within the early Shelby era with a striking 1963 Chevrolet Corvette Z06 split-window coupe and a 1970 Plymouth Hemi Road Runner representing some of the best cars that those brands had to offer. McMurrey, who resides just an hour away from the birthplace of Carroll Shelby, is a dedicated enthusiast and admirer of the American icon, especially of those vehicles with ties to Shelby. His private collection boasts a healthy-sized lineup of automobiles that hit all the high notes: rarity, drivability, documentation and collectability. This impressive assemblage even caught the attention of Shelby himself, who personally visited the McMurrey Collection in October 2011. McMurrey is excited to pass on a little piece of the Shelby legacy to the next caretakers of these cars and is ready to take that leap. The Spring Classic auction will include an estimated 2,000 consignments in total, highlighted by these and other headlining vehicles and collections as part of the catalog showcases. The catalog collection showcases will take place during Thursday and Friday evening and throughout the afternoon on Saturday, May 19-21. The auction is open to buyers, sellers and spectators with general admission tickets available at the gate for $30 per person per day or $100 for a five-day pass; children 12 and younger receive complimentary admission. Bidder registration is $100 in advance and $200 at the auction and includes admission for two for all five auction days. Doors open daily at 8 a.m. with the auction beginning daily at 8:30 a.m. with Road Art and vehicles beginning at 10 a.m. NBC Sports Network will broadcast the auction with the TV schedule to be announced; a live stream of the entire auction will be presented at Mecum.com. Trending News
Photo credit: Mecum Auctions
posted on conceptcarz.com 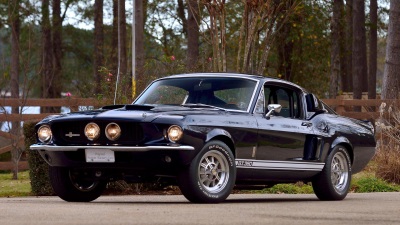 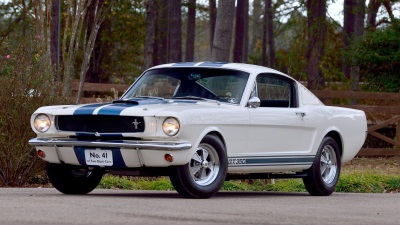 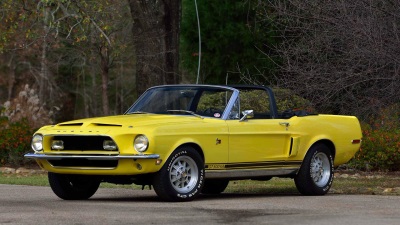 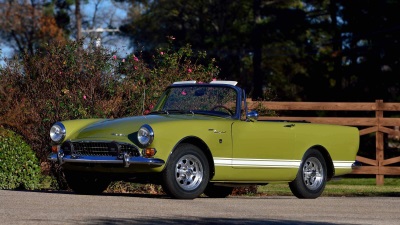 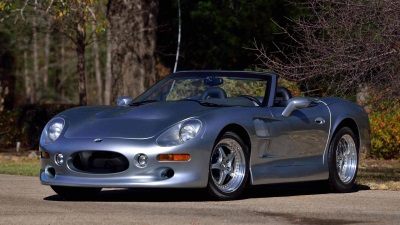 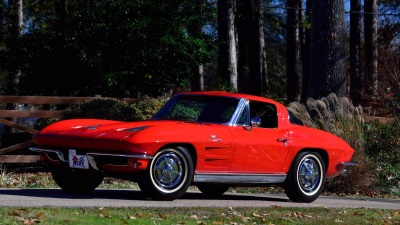 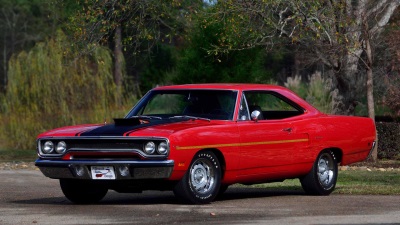 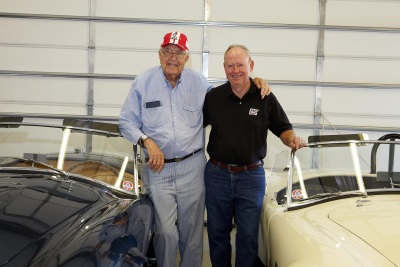