Toyota Siennas Storm into One Lap of America Race

R-Tuned and SE + Sienna Concepts Join FR-S and Avalon in Epic One Toyota Adventure Torrance, Calif., April 25, 2016 -- Everyone has a 'bucket list,' those things we just have to do… no ifs, ands, or buts. For automotive enthusiasts everywhere, competing in Brock Yates' One Lap of America is squarely on that list. This year, though, the competition will get a real taste of the unexpected. It's one thing to bring a sports car to the event; people see that coming. But what if you could really make people do a double-take? To that end, two Toyota Sienna concepts will take to tracks all over the Mid-West and East Coast to shatter the perception of what it means to own a minivan. One Lap is the ultimate road trip, and Sienna the ultimate road trip vehicle, with its comfort, utility, and versatility.

The Siennas will primarily be driven by Top Gear host, Rutledge Wood, and Grand-Am Rolex GT Champion, Craig Stanton. Andrew Lund, Sienna chief engineer, and drag racing specialist, Sean Morris, will also take part in the action. 'When Toyota asked if I wanted to go on the trip of a lifetime for One Lap of America, I said heck yes,' exclaimed Wood! 'We're taking not one, but two Sienna minivans…it's going to be awesome.' Furthering the One Toyota message, Toyota will also field an Avalon and FR-S piloted by a team of production engineers from Toyota's North American Headquarters. This is the second year for the Toyota Engineering Motorsports team to compete in the race. They modified the TRD FR-S and Avalon for the race in their own shop, and driving will be shared between six engineers during the eight-day event. Trending News
Photo credit: Toyota
posted on conceptcarz.com 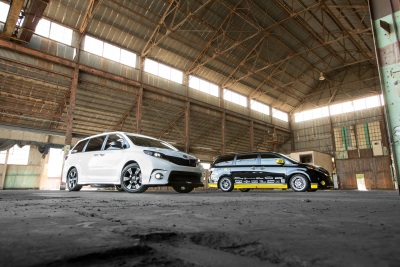 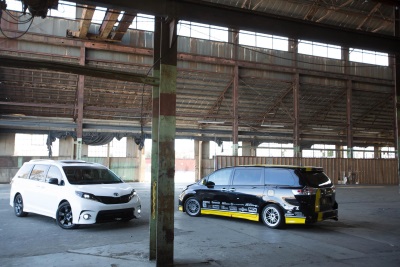 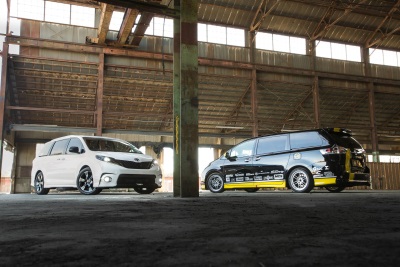 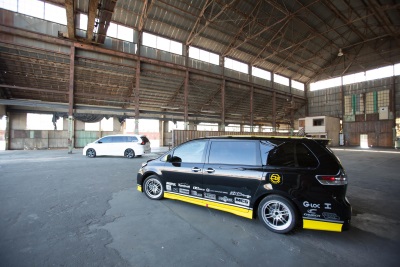 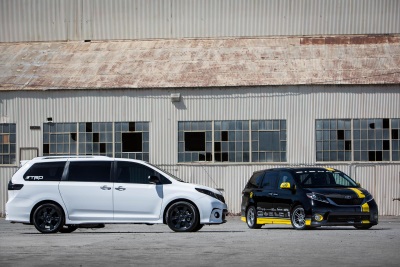 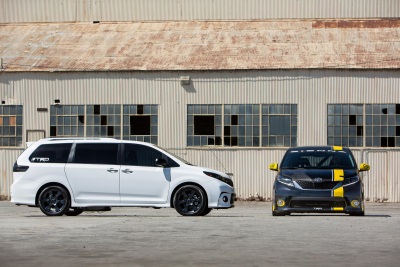 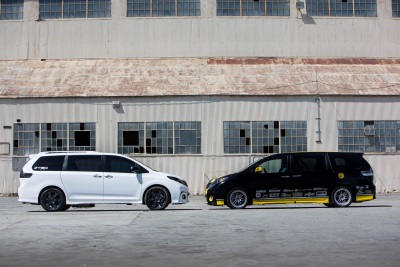 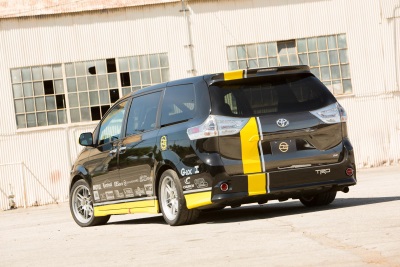 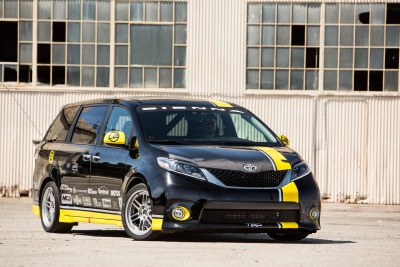 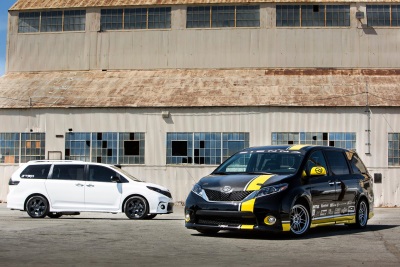