Debut of a new six-cylinder 340hp engine: Introducing the BMW M140i and M240i. The pinnacle of the 2017 BMW 1 Series three-and five-door hatch ranges and the BMW 2 series Coupé and Convertible line-ups are the M Performance models. They are powered by a new 3.0-litre straight-six engine also employing TwinPower Turbo technology to develop a power increase of 14hp and torque increase of 50Nm delivering a maximum of 340hp and 500Nm of torque, ensuring instantaneous acceleration across almost the entire rev range.
Acceleration in the BMW M140i is achieved 0.3 seconds quicker than the previous model, the M135i and now has a zero to 62mph time of 4.6 seconds (automatic). The BMW M240i Coupé performs the same sprint in the same time with a reduction of 0.2 seconds from the previous M235i Coupé. The M240i Convertible goes from rest to 62mph in just 4.7 seconds yet at the same time there is a reduction of up to seven per cent in fuel consumption. Official figures for the BMW M140i hatchbacks and M240i Coupé are 36.2mpg (manual) or 39.8mpg (Sports Automatic), with respective CO2 figures of 179g/km and 163g/km. The M240i Convertible is capable of 34.0mpg in manual guise and 38.2mpg as an automatic, while their respective CO2 emissions are 189g/km and 169g/km.
This impressive demonstration of high performance mixed with parsimony is the result of painstaking attention to detail with every aspect of the powertrain. The compact size of the Twin Scroll turbocharger makes it extremely efficient, and it is linked to an indirect intercooler. The new M Performance models also feature electric wastegate control, a close-coupled catalytic converter, an on-demand cooling pump and map-controlled oil pump, electronic power steering, Auto Stop Start and Brake Energy Regeneration. Trending News
Photo credit: BMW
posted on conceptcarz.com 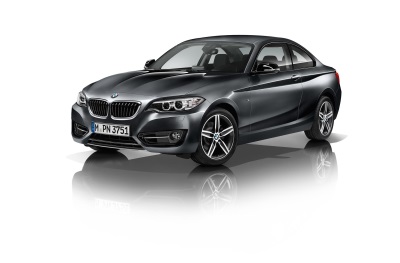 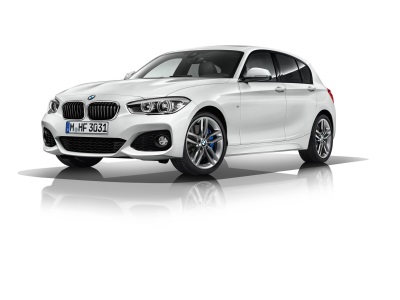 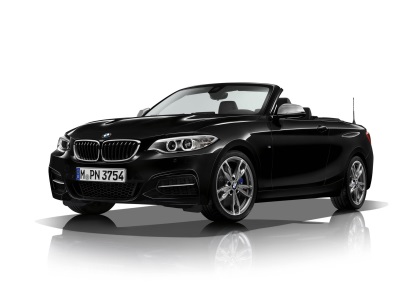 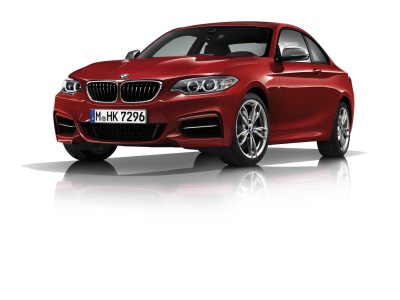 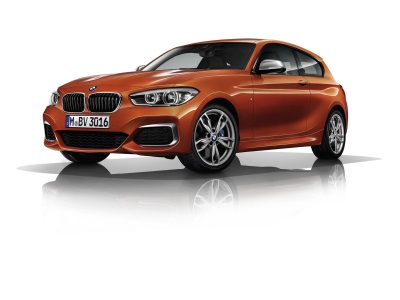 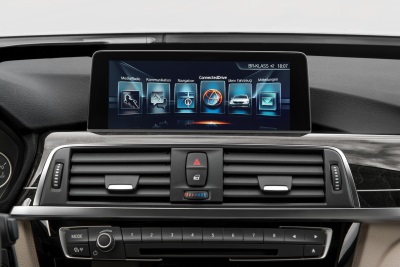 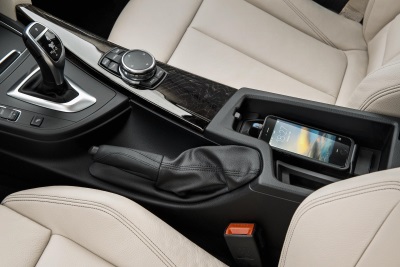