◾Making full use of its rear-engine design, Twingo GT has been honed for driving enjoyment. ◾Precise, comfortable and fun to drive, it offers affordable pleasure behind the wheel, in keeping with the tradition of the GTs designed by Renault Sport. ◾Twingo GT is powered by a 110hp TCe turbo engine, developing 170Nm of torque. ◾To take advantage of this additional performance in complete safety, Twingo GT's chassis features revised suspension, specific ESC settings and variable ratio power steering. ◾Inspired by the Twin'Run concept car, Twingo GT is easily recognisable thanks to its 17-inch wheels, lateral air intake and twin exhaust pipes. ◾Twingo GT will debut at the Goodwood Festival of Speed on 23-26 June. ◾Twingo GT will be available to order in the UK this winter.

Over the last twenty years or so, Renault Sport has developed unique expertise in making sports cars. The various R.S. and GT versions of Twingo, Clio and Mégane have all been front-wheel drive cars. With the third generation of Twingo, the engineers were faced with a different challenge. 'It was a real challenge for Renault Sport to work on a rear-engine car since the handling of a rear-wheel drive car is very different from that to which we are accustomed. We had to tackle this issue head on, as it were, and I think we have risen to the challenge brilliantly! Twingo GT is a balanced car, fun to drive and offers performance levels that are very close to those provided by a second generation Twingo R.S.' Patrice Ratti – Managing Director, Renault Sport Cars Trending News
Photo credit: Renault
posted on conceptcarz.com 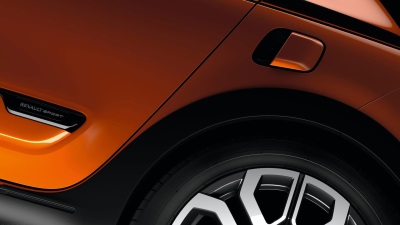 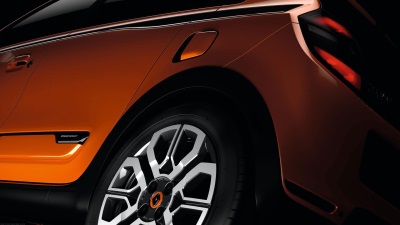 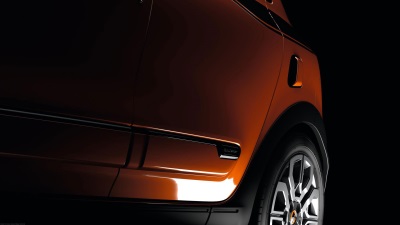 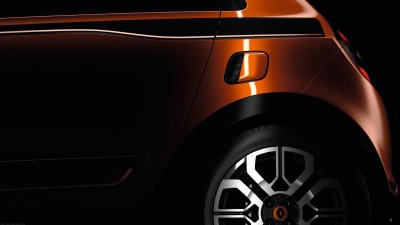