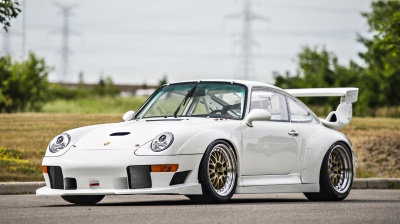 • Auction at Kay Bailey Hutchison Convention Center to Include American Muscle Cars and Exotics
WALWORTH, Wis. – Oct. 12, 2016 – Mecum Auctions, the world's largest collector car auction company, will be back in action for its sixth-year running at the Kay Bailey Hutchison Convention Center in Dallas this Nov. 2-5. The estimated 1,000-car lineup will draw buyers, sellers and spectators from across the United States and will consist of a wide-ranging variety with names like Hemi Cuda, Shelby, Yenko, Porsche, Ferrari and more all on the docket. Also to cross the Mecum auction block are four stunning private collections, and the auction's first of four days promises to be chock-full of offerings with no reserves. Some of the leading consignments at Mecum Dallas 2016 include: ◾1996 Porsche 911 GT2 EVO (Lot S130) existing as one of just 11 produced and sporting a mere 7,000 kilometers ◾2012 Porsche 911 GT3 Cup 4.0 (Lot S150) with naturally aspirated 4.0/450 hp flat-six engine and one of only five produced for Brumos Racing 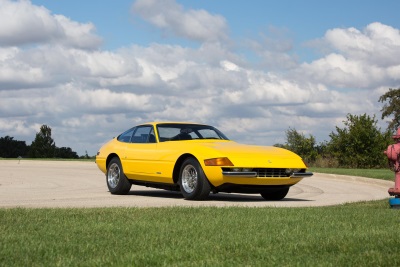 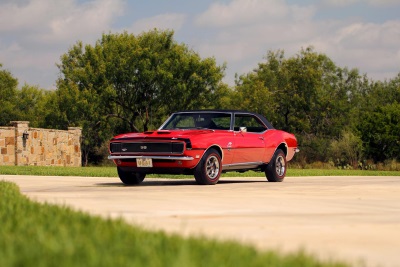 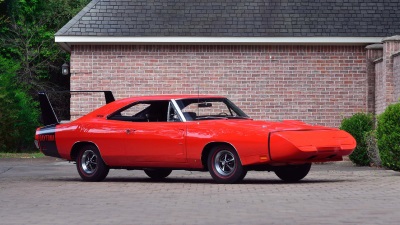 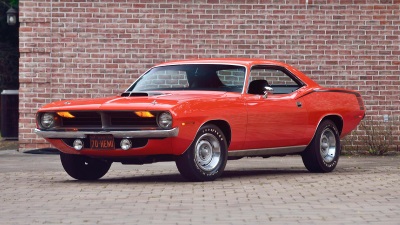 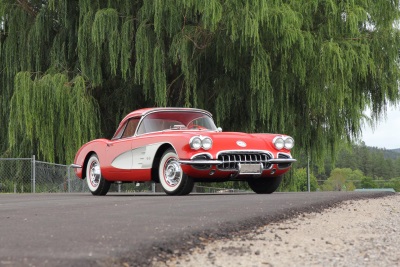