AUDI CELEBRATES TWO DECADES AND THREE GENERATIONS OF THE AUDI A3

Stellar four million sales success for the premium compact model since 1996 ◾Originator of the premium compact segment celebrates its A3 anniversary ◾More than four million units delivered worldwide since 1996 ◾Over 500,000 deliveries in the UK alone over two decades ◾From three-door to Cabriolet to the flagship RS 3 Ingolstadt, December 8, 2016 – The brand with the four rings is celebrating the anniversary of its mainstay, the Audi A3. The successful Audi model debuted 20 years ago at the Frankfurt Motor Show (IAA) in Frankfurt am Main, Germany. Today the premium compact is available in a choice of four body styles, four drive systems and a broad selection of trim lines.

Audi introduced the Audi A3 at the Frankfurt Motor Show (IAA) in 1996. The car was developed from the ground up on the basis of the Golf IV platform, which followed in 1997. From the very first generation, the Audi A3 has boasted innovations and quality features from higher model classes, making it the founder of the premium compact class. The A3 initially was available exclusively as a three-door hatchback in three trim lines and with four different petrol and diesel engines. In September 1998, Audi brought quattro permanent all-wheel drive to the compact segment for the first time in the A3. A five-door variant joined the model series in March 1999. And the brand reached a milestone with the first generation of the high-performance Audi S3 in the spring of that same year: the 1.8 litre, inline four-cylinder engine with turbocharging and five valves per cylinder produced 210PS. The split grille still used in the second-generation Audi A3 was replaced in 2005 by the Singleframe, which went on to become the brand's defining design element. Audi also expanded the A3 family to include its first open-topped variant: The A3 Cabriolet launched in 2008 with a classic cloth top. Now in the third generation, the Audi A3 is available for the first time as a saloon. This version of the A3 celebrated its premiere at the 2012 Geneva Motor Show. In 2016, each and every variant in the entire model series received a technology update. Trending News
Photo credit: Audi
posted on conceptcarz.com 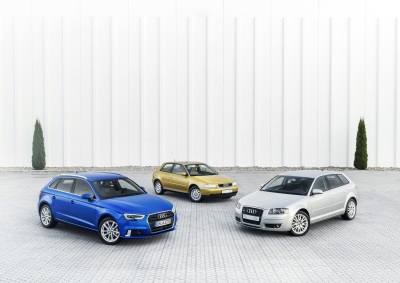 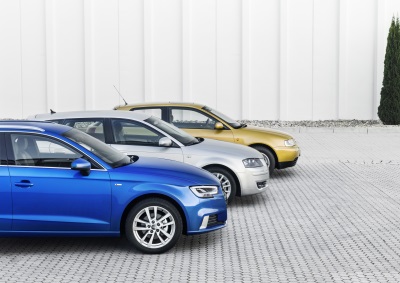 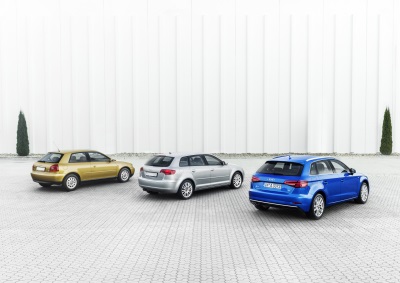 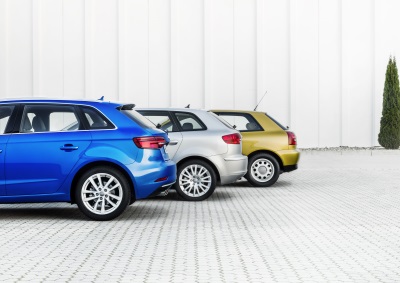 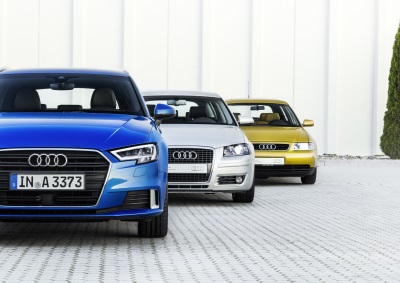 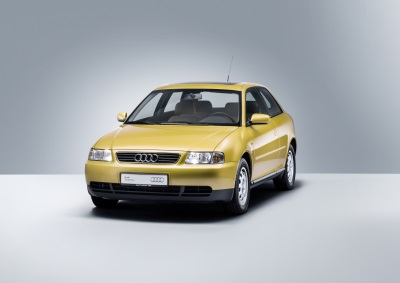 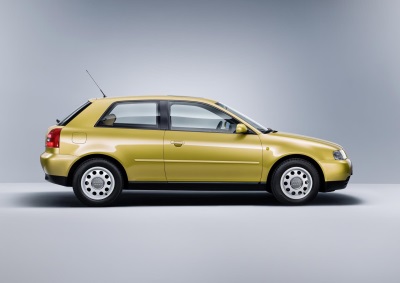 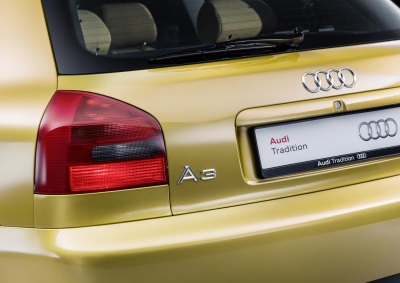 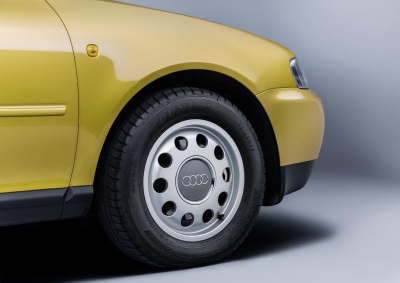 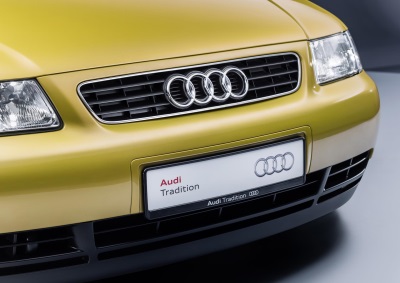 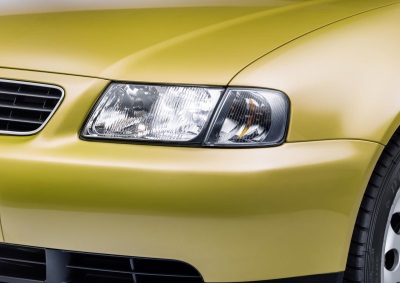 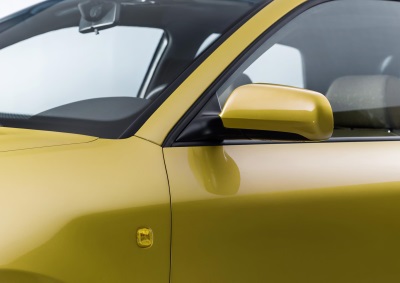 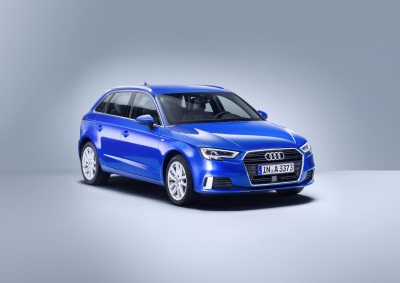 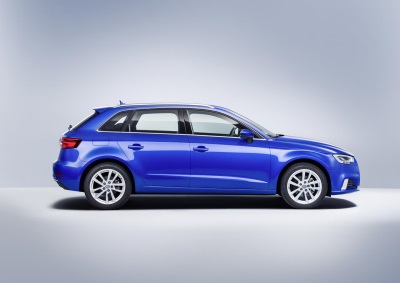 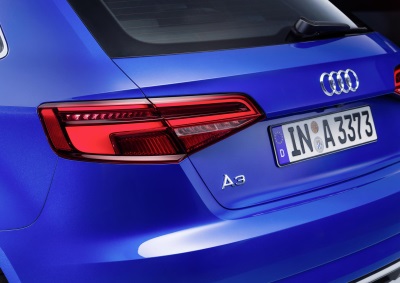 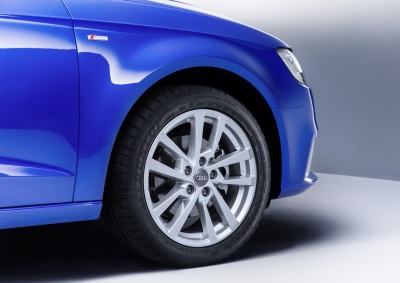 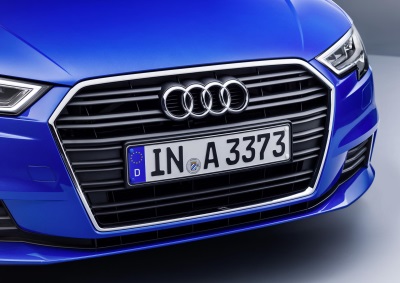 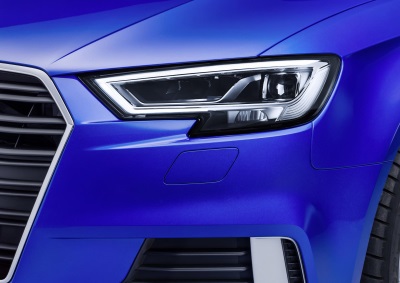 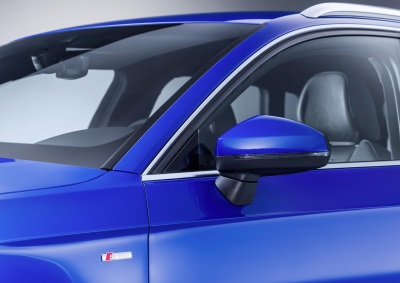 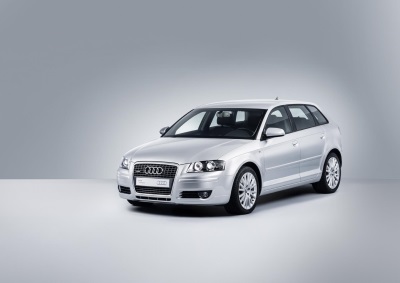 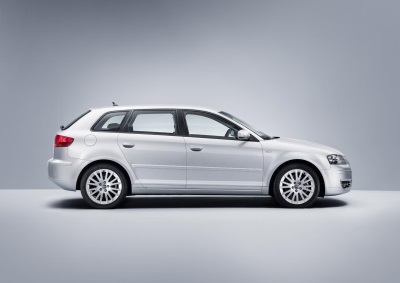 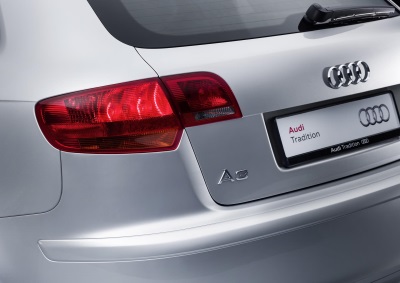 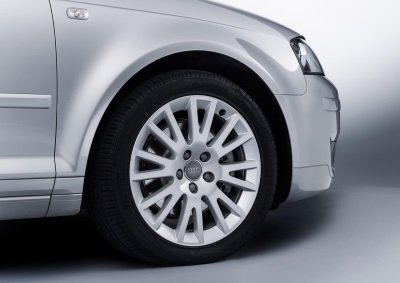 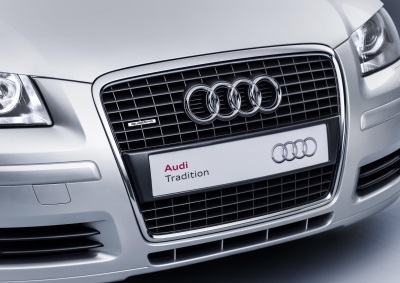 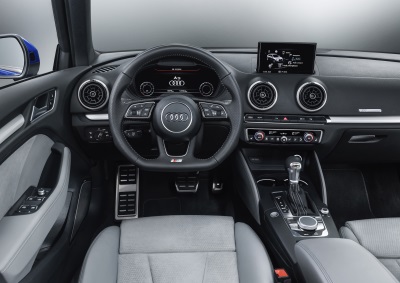 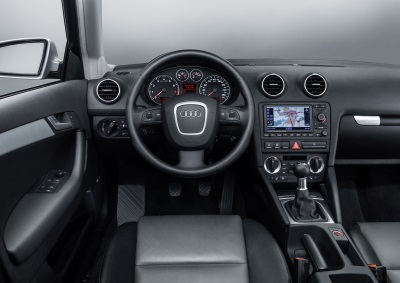 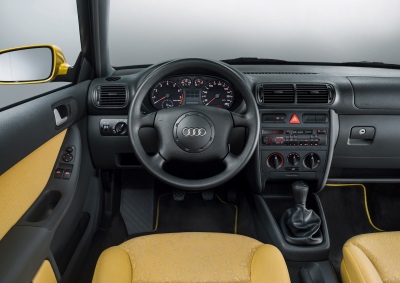