June 11, 2017 by Mercedes-Benz
Lewis leads Valtteri in stunning Silver Arrows 1-2 in Montreal ·Lewis took his 56th career victory today – his sixth at the Circuit Gilles-Villeneuve, and third of the 2017 season ·Lewis scored his fourth career Grand Slam, claiming pole, the victory, fastest lap and leading every lap of the Grand Prix·Valtteri came home in second to secure the Silver Arrows' first 1-2 of 2017 ·Lewis (129 points) closes the gap on Sebastian Vettel (141 points) to just 12 points in the Drivers' Championship, with Valtteri (93 points) a further 36 points back in P3

·Mercedes-AMG Petronas Motorsport (222 points) lead the Constructors' Championship by eight points from Ferrari (214 points) in P2 It's been such an incredible weekend. I just couldn't be happier with how it's gone and I'm so grateful for this result. We came away from Monaco and we were scratching our heads, but we pulled together and look what we achieved. We came here with a much better understanding of the car and we delivered a real blow to the Ferraris. Valtteri did a fantastic job too and this is our first one-two finish together. We've scored a big load of solid points and it's well deserved. It's crazy to think I had my first pole and win here 10 years ago. The race actually felt very reminiscent of 2007, in terms of how it unfolded. It's a long race here, especially when you're out there on your own, but I knew the car would hold together and it did perfectly.

I'm so happy for us as a team to bounce back the way we did this weekend. It's so impressive to see how the team has reacted in the last two weeks – how it's worked and improved. I've never seen a group of people so determined to win and to get back on top, so to get the one-two finish today, it's amazing. I tried my best to be aggressive and to get ahead of the Ferraris off the start and it worked, but I had a bit of a lock-up there which compromised my first stint. I lost some time behind the Red Bull and then the Force India after the stop, so we went for the Soft tyre for the second stint, but I didn't quite have the pace. But I brought the car home for some great points.

That feels absolutely great. We have finally taken a 1-2 finish and done so at a track that we expected would be difficult for us – and which certainly was for us last year. Lewis delivered a stellar performance this weekend: a pole lap that was almost scary when you watch the onboard, then a totally dominant race. Likewise, Valtteri struggled with the car yesterday but he got everything right today to complete a perfect day for our team. Ever since Monaco, the guys and girls in the factory have been flat out. There was no weekend and people working 24/7 to better understand our problems – credit goes to so many people. So to bounce back in this way shows the calibre of the group that we have in the team. But the secret to this weekend was to keep the ball flat, stay calm, analyse our problems and come up with solutions. So this is the time to keep our feet on the ground, keep working hard and take it one race at a time. We saw some encouraging signs today but we need to working in just the same way to translate them into more success in Baku. Not every Grand Prix win can deliver the same breathless cut and thrust of the race we saw one month ago in Barcelona – but this is nonetheless an extremely satisfying team result after the disappointment of Monaco a fortnight ago. We came racing back on all cylinders here and made important headway in both championships. It's our first one-two finish of this season and will allow us to approach the next race in Baku with a spring in our step. 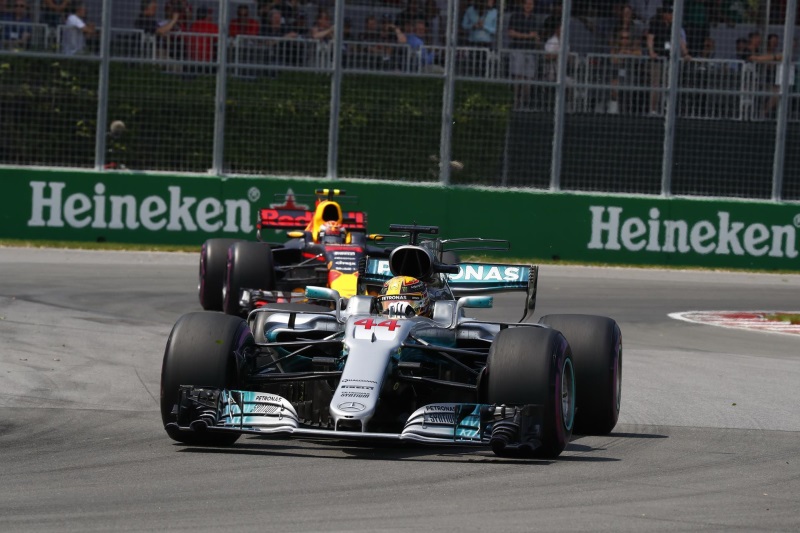 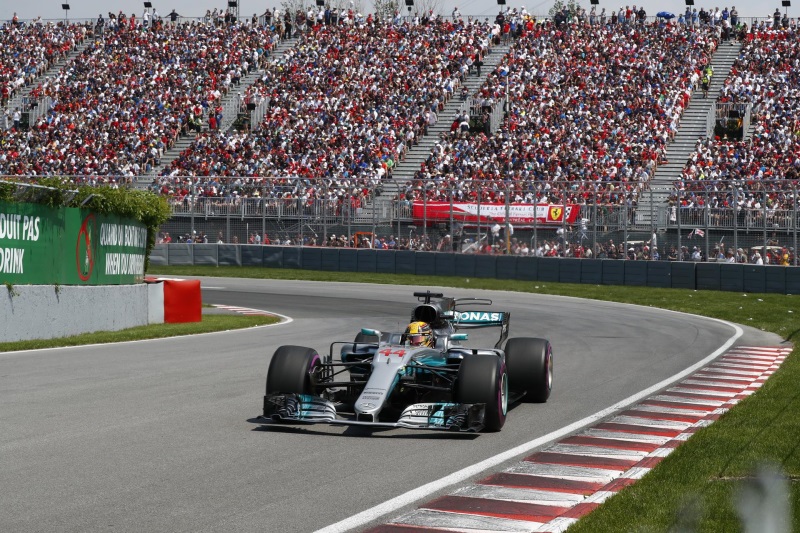 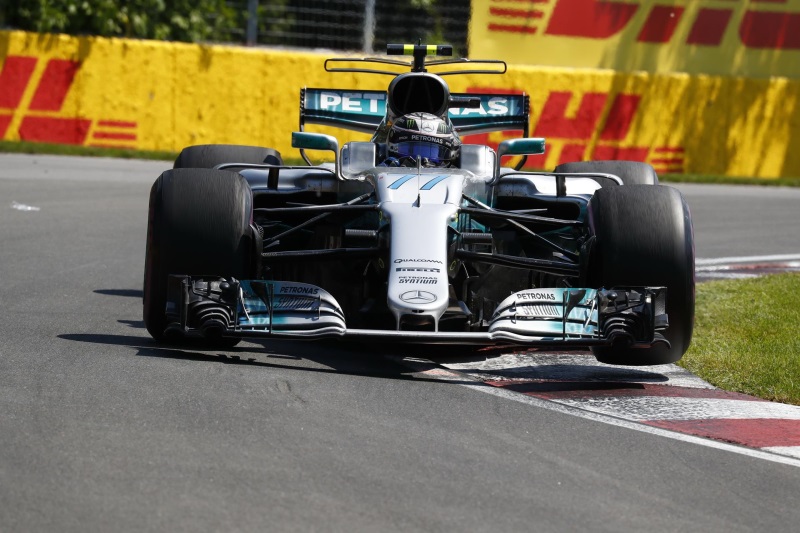 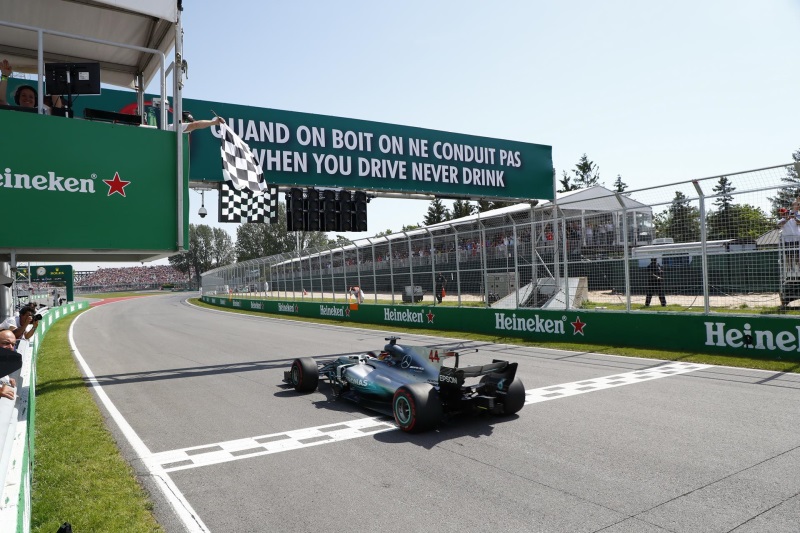