NASHVILLE, Tenn. – Nissan today announced U.S. pricing for the 2018 Nissan GT-R, which is on sale now at select Nissan dealers nationwide. Following last year's significant enhancements to the iconic Nissan GT-R – which included a refreshed look inside and out and 20 additional horsepower – the changes continue for the 2018 model year with the introduction of a new GT-R Pure model, the addition of Apple CarPlay™ to NissanConnectSM with Navigation and Services, and a new black 'Kuro Night' color for the Premium Interior Package. With a starting MSRP1 of $99,990, the 2018 GT-R Pure model is designed to be the most affordable of the four GT-R trim levels. The differences between the Pure and Premium grade, which is priced at $110,490, includes an 11-speaker Bose® audio system, Active Noise Cancellation and Active Sound Enhancement systems, and Titanium exhaust system. The GT-R Track Edition, now in its second year of limited availability, is designed to deliver a higher level of performance than the GT-R Pure and Premium models and features elements of the flagship GT-R NISMO. The GT-R Track Edition retains the GT-R Premium model's 565-horsepower engine rating (versus the GT-R NISMO's 600-horsepower rating). It has a starting MSRP of $128,490.

The ultimate GT-R, the motorsports-inspired GT-R NISMO, is available in very limited numbers in North America. It features numerous motorsports-inspired technologies to enhance the car's performance through optimized aerodynamics, suspension and powertrain, creating a well-balanced machine at home on both the road and track2. The GT-R NISMO is priced at $175,490. Manufacturer's Suggested Retail Prices1 (MSRP) for the 2018 Nissan GT-R: GT-R Pure $99,990 USD Trending News
Photo credit: Nissan
posted on conceptcarz.com 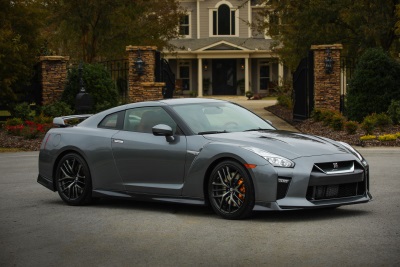 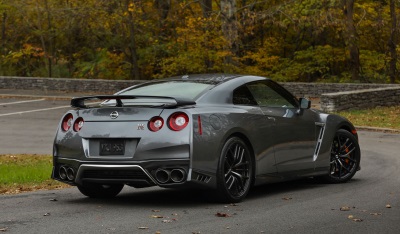 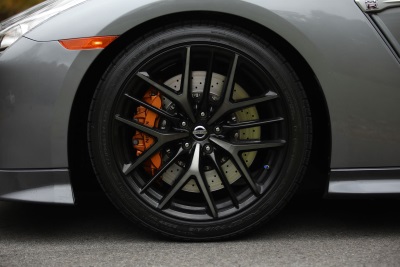 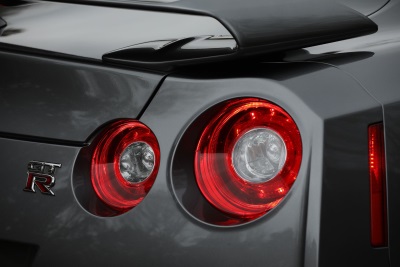 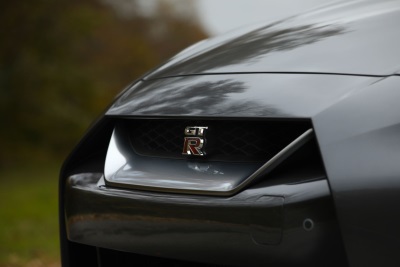 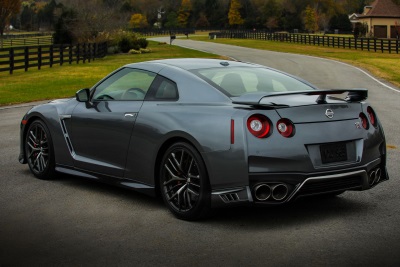 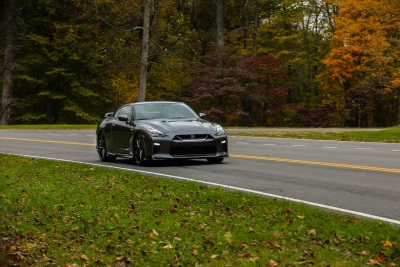 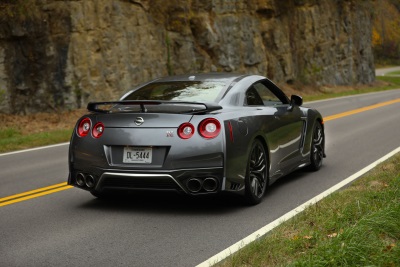 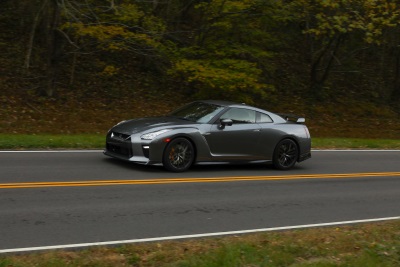 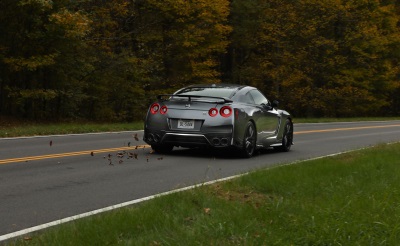 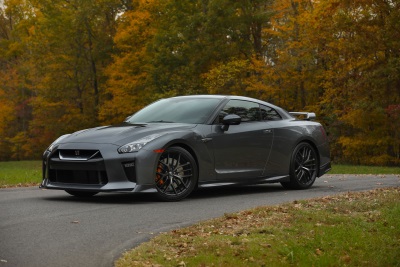 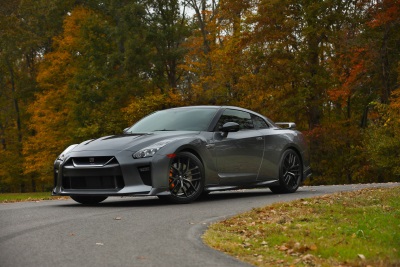 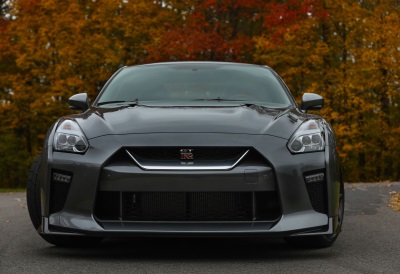 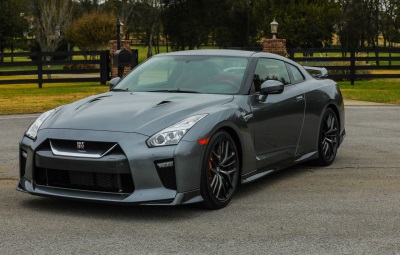