McLaren Automotive Achieves Another Year Of Record Sales In 2017 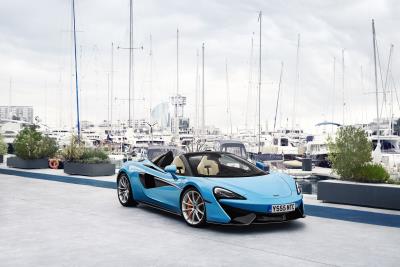 McLaren Automotive, the British creator of luxury sportscars and supercars, has recorded another record year of growth, selling a total of 3,340 cars in 2017. Around two-thirds of sales are attributed to the Sports Series family, the vast majority of which are new buyers to the brand, with the rest coming from the Super Series. The Sports Series family accounted for 2,119 deliveries, up from 2,031 in 2016. Following the unveiling of the 720S in March, Super Series sales continued to perform strongly with 1,221 cars sold - nearly the same as 2016's figure despite only six months of delivery. This latest news follows the 2017 introduction of new models in each of the established three product families; the 570S Spider was added to the Sports Series, the 720S replaced the 650S in the Super Series while the track-concentrated McLaren Senna joined the Ultimate Series. 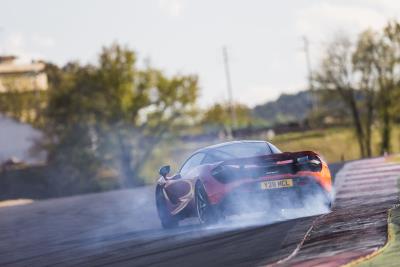 To support an increase in customer demand and new model launches, a second shift was introduced in 2016 at the McLaren Production Centre (MPC) in Woking, Surrey, where each car is hand-assembled before being delivered through over 80 retailers in 30 markets around the world. The MPC is now building up to 20 cars a day. Mike Flewitt, Chief Executive Officer of McLaren Automotive, said: 'Demand has been strong for McLaren Automotive across our product families in 2017, with interest particularly robust in our biggest market, North America. The majority of sales came from the Sports Series family, our brand entry point that is achieving significant interest and attracting new customers. With a strong order bank stretching well into this summer, it is expected that close to half of 2018 sales will derive from the Super Series. Meanwhile, the Ultimate Series continues to surpass our expectations with a completely full order book for both the newly unveiled McLaren Senna and another future model codenamed BP23. 'We are continuing to invest heavily in research and development - £1billion over six years - as part of our ambitious Track22 business plan that sets out and supports our growth. Long-term, the plan will see us launching 15 new cars and/or derivatives up to 2022, with three revealed to date. '2018 will also see the continued development of the company with the planned opening of a second production facility in Yorkshire. When fully operational in 2019, we will innovate and manufacture the carbon fibre 'tubs' at the heart of all of our cars. Carbon fibre is a core part of our brand's DNA – McLaren being the first to introduce the material into Formula 1 - but it is also crucial to vehicle performance given its lightweight nature. Making cars lighter as well as the increasing use of hybrid powertrains are the future of vehicle design which we are well positioned for.' Trending News
Photo credit: McLaren
posted on conceptcarz.com 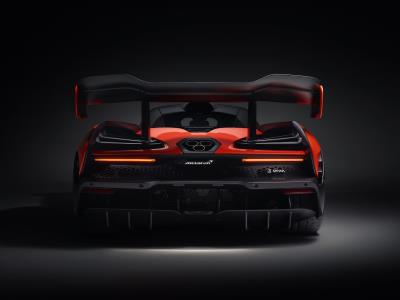