•Unique sports cars from across the years are set to thrill show-goers •Highlights include DB7 Prototype; Vanquish Zagato Shooting Brake; rare DB6 Mk2 Volante and modern Vantage •DB4 Convertible celebrates its place in The Italian Job 11 February 2019, Gaydon, England: Aston Martin is taking centre stage at the upcoming London Classic Car Show with a rich and varied line-up of sports cars new and old. The world renowned British luxury sports car maker is once again promising visitors to the popular event at the ExCeL facility in London's Docklands a line-up of historic models from its rich 106-year history alongside an example of its current range in the shape of the new Vantage sports car.

An eclectic collection of rare Aston Martin cars from across the years will be on show at various locations around the show hall. For some, the standout car might be the rare DB4 Convertible being displayed as part of the event's celebration of 50 years of classic British motoring caper The Italian Job. Famously driven by Charlie Croker (Sir Michael Caine, CBE) it is rumored that the actual DB4 Convertible in the film even survived its near-death experience when it was pushed off an alpine road. For other visitors, the star might be taken from the trio of Aston Martin DB7 Prototype, DB9 and V12 Vanquish that are being displayed as part of the show's 'Icon Award' celebration marking the towering achievements of former Aston Martin designer Ian Callum. If not one of those, then perhaps the title of show star will go to the Vanquish Zagato Shooting Brake – one of just 99 being built – which is set to take pride of place on the Aston Martin Owners' Club (AMOC) stand at ExCeL. Many other highlights from the Aston Martin heritage model selection are also going to be present. From a price point of view, at least, one of the stars must surely be a cherished example of the unquestionably elegant DB6 Mk2 Volante. Built for little over a year between July 1969 and November 1970 and with only 38 examples ever made – one of which remains in the ownership of HRH The Prince of Wales to this day – the car is a genuine rarity. Trending News
Photo credit: Aston Martin
posted on conceptcarz.com 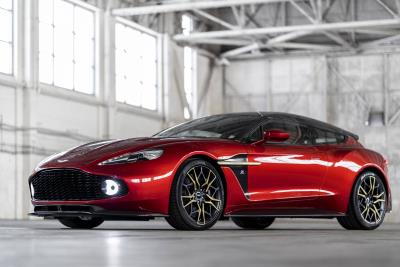 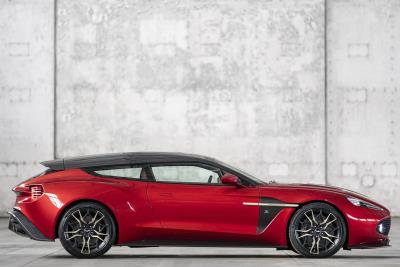 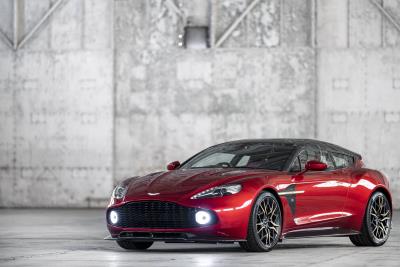 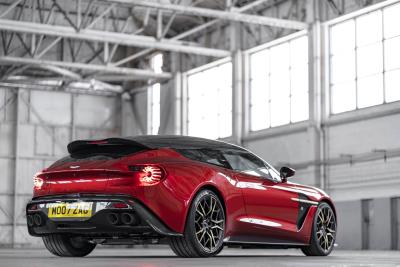 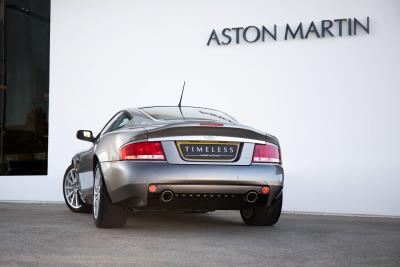 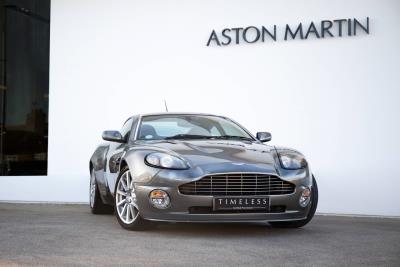 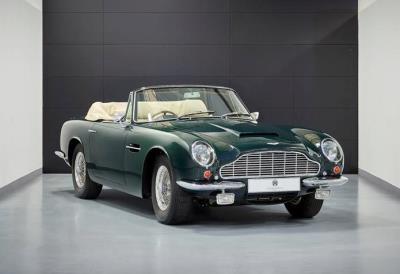 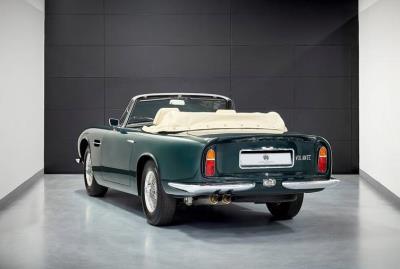 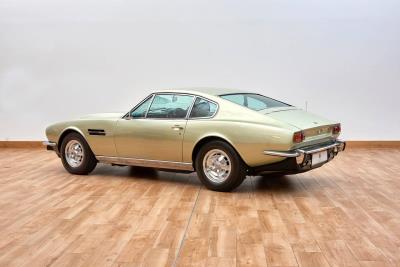 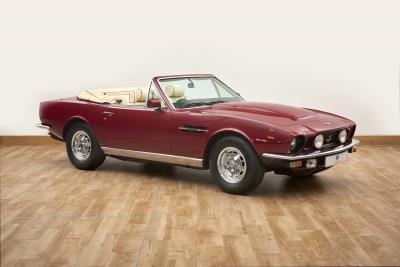