• A million people in dealerships at its launch and over 680,000 sales overall establish the 156 as one of greatest Alfa Romeo success stories •It rapidly won over customers and critics, winning the 'Car of the Year' award in 1998 •The 156 was an extraordinary mix of strength, innovation and classicism, while invoking the use of colour of the Carabo and Montreal models •It was game-changing car from a technical point of view, featuring innovations that transformed it into a new kind of sports car, combining power, lightness and control •In 10 years of Gran Turismo championships it won 13 titles

With almost a million people visiting dealerships on the first 'open doors' Sunday, over 100,000 orders placed in just a few months and 680,000 total sales between 1997 and 2005, the Alfa Romeo 156 one of the most successful models in the brand's history. The 156 was presented to the international press in 1997 at the Centro Cultural de Belém, Lisbon. The company's intentions were clearly declared: to create a saloon that combined style and impeccable dynamic behavior, with a perfect balance between performance and handling. A 100 per cent Alfa Romeo product formula. The goal was highly ambitious and resulted in one of the best front-wheel drive cars ever. While the first ever cars were built with rear-wheel drives the idea of front-wheel drive appeared in Alfa Romeo minds in the first post-war period. Satta Puliga and Busso had been convinced of the potential of this solution and started a development program that aimed to make the 1900 the brand's first front-wheel drive car. However, the company decided to head in a different direction and at the beginning of the 1950s, the idea of creating a smaller front-wheel drive Alfa Romeo was considered. None of these projects reached the industrialisation phase, but Alfa Romeo decided to extend its range with a compact model below the Giulietta. Trending News
Photo credit: Alfa Romeo
posted on conceptcarz.com 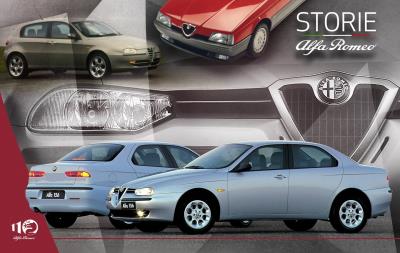 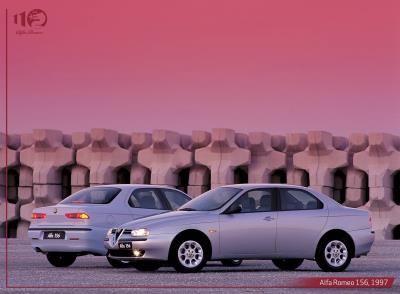 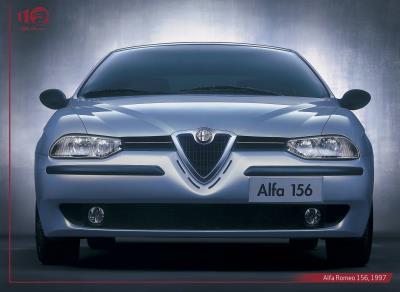 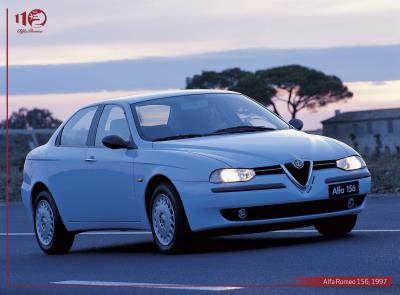 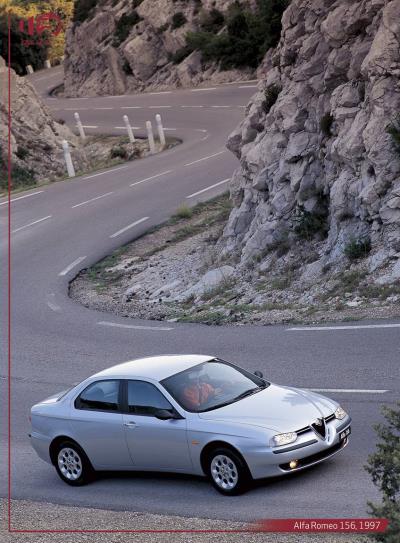 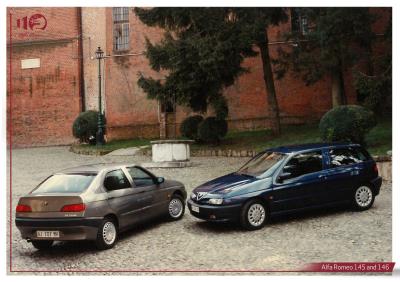 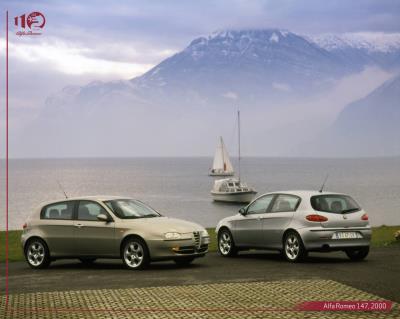 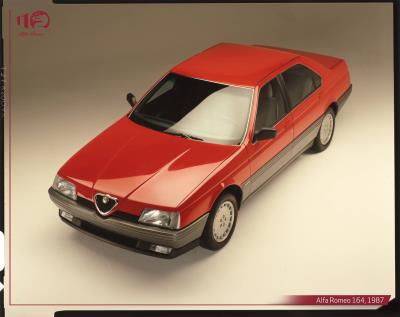 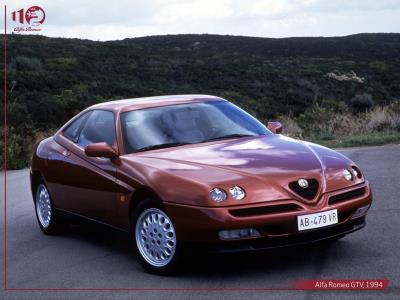 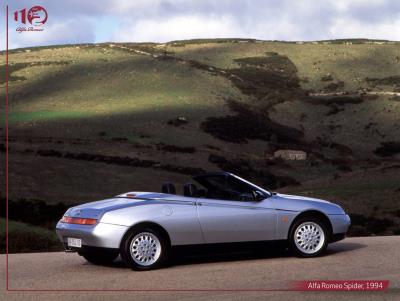 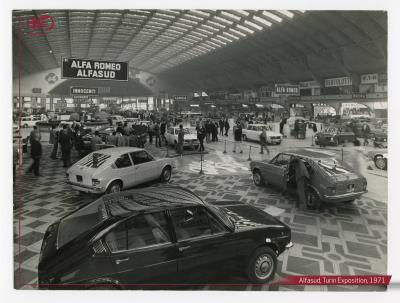 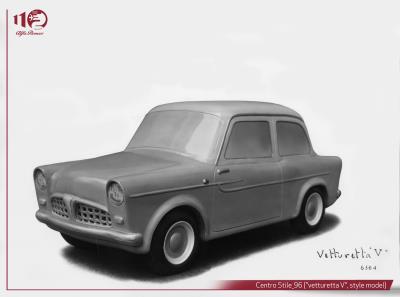 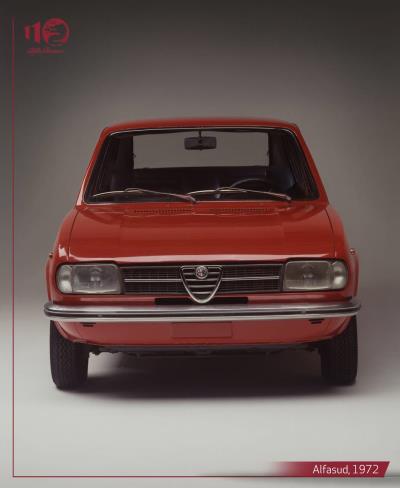