In the GTD class, Bill Auberlen and Robby Foley scored their first podium of the season, finishing third in the No. 96 Turner Motorsport BMW M6 GT3, only 9.699 seconds behind the winning Lexus RC F GT3. Round Four of the 2020 IMSA WeatherTech SportsCar Championship will be held at Road America, in Elkhart Lake, Wis., on August 2. The two-hour-and-forty-minute race will take the green flag at 12:05 p.m. CT and will be broadcast on NBC. Follow us on Twitter @BMWUSARacing for news from the pit box and get live scoring and in-car camera views at IMSA.com.

Connor De Phillippi, driver No. 25 BMW M8 GTE (P4): 'We knew we would not have of the speed of our competitors, but we battled hard. We maximized what we had, but we fell short.'
Bruno Spengler, driver No. 25 BMW M8 GTE (P4): 'With our lack of pace compared with our competitors finishing P4 after starting sixth is a testament to how hard we all worked. I am looking forward to Road America and an all-new circuit for me.'
John Edwards, Driver No. 24 BMW M8 GTE (P5): 'It was a tough day for us as we struggled for pace. The yellow helped our strategy, but it was not enough. We'll put our heads down and look to rebound in two weeks at Road America, one of my favorite circuits in North America.'

Jesse Krohn, driver No. 24 BMW M8 GTE (P5): 'Everyone tried their hardest today, but whatever we did was not enough to get a good result. I don't think we could have done anything different.' 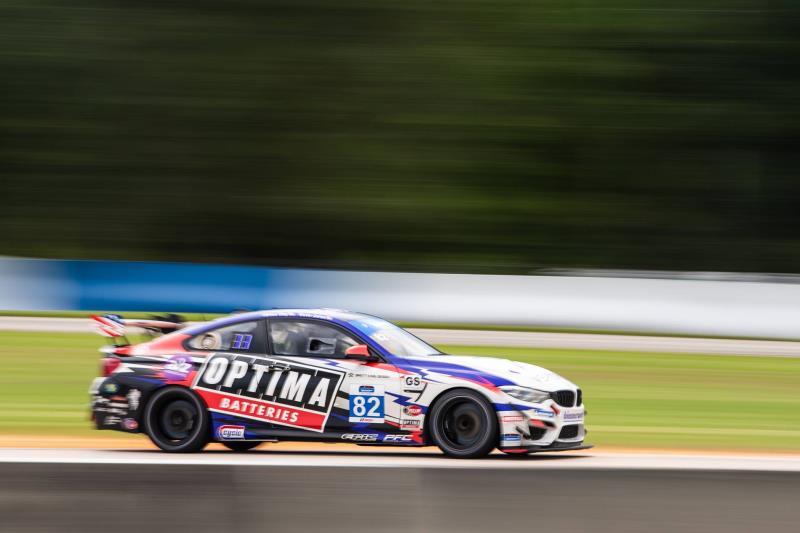 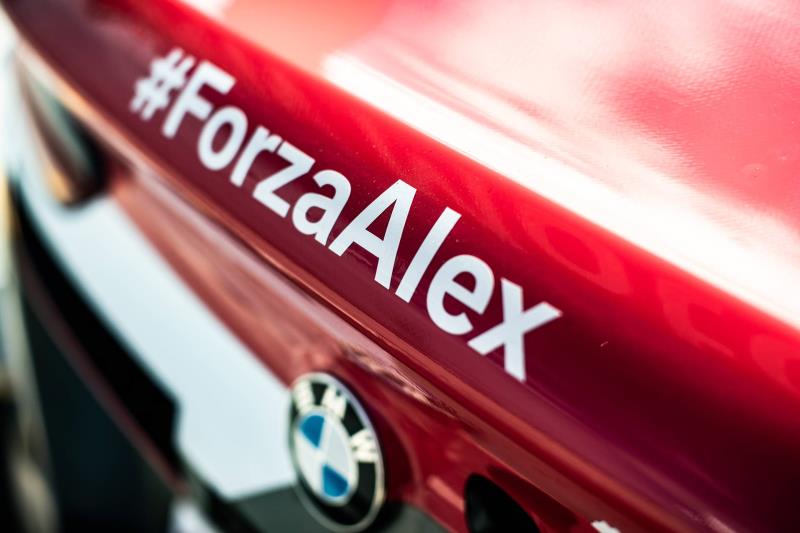