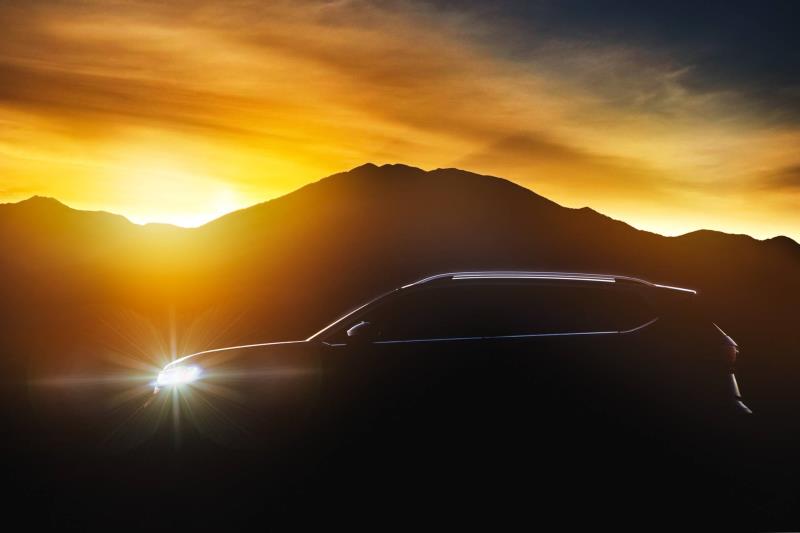 Volkswagen Taos To Use High-Tech, Fuel-Efficient Version Of The Turbocharged EA211 Engine

September 29, 2020 by Volkswagen
• Volkswagen's new compact SUV slots in lineup below Tiguan and electric ID.4 model •New 1.5-liter EA211 designed to produce outstanding fuel economy and driving characteristics •High-tech features include variable geometry turbocharger, typically seen in expensive, high-performance vehicles Herndon, VA — Volkswagen announced today that the Taos compact SUV, which slots into the lineup below the Tiguan, will feature a new version of the EA211 turbocharged four-cylinder engine that currently powers the Jetta sedan. Making 158 horsepower and 184 pound-feet of torque, the new engine increases in size from 1.4 to 1.5 liters and offers a number of high-tech features designed to produce outstanding fuel economy. Despite the engine having a larger displacement and being more powerful than the EA211 fitted in the Jetta, the engine is more efficient in fuel usage. It features Volkswagen's modified version of the Miller cycle, where the intake valves are closed early in the induction stroke to help with fuel economy. For a turbocharged engine, it has a very high compression ratio of up to 11.5 to one. Key features that help the Taos achieve a combination of low-speed torque and excellent fuel economy include: •APS coated cylinder liners—whereby iron powder is plasma coated onto the cylinder block—that reduce friction between the cylinder liner and piston rings. This process has been localized in the North American Region. •A map-controlled cooling module that warms the engine more quickly than the existing EA211 for efficiency and can control water flow in different parts of the engine. •Variable Turbine Geometry (VTG). This is the first volume-production turbocharger with this technology in the North American Region. This turbo is more efficient, provides higher boost pressure, and avoids wastegate mass flow.
•A high-pressure injection system with up to 350 bar—up from 200 bar—which produces better atomization of the fuel/air mixture, a shorter injection time, optimized mixture formation, and lower particulate emissions.
The upshot is excellent fuel consumption and driving characteristics. The engine is mated to an eight-speed automatic transmission in the front-wheel-drive model, with a Sport mode. AWD models get a seven-speed DSG® dual-clutch automatic transmission. 'While electric vehicles are stealing the headlines these days, we are continuing to make great strides with technology on our internal combustion engines,' said Johan de Nysschen, Chief Operating Officer, Volkswagen Group of America. 'The new 1.5-liter engine in the Taos uses the latest advances in gasoline-engine design to bring outstanding fuel economy to the compact SUV segment. The Taos will provide a further proof point for the ability of the Volkswagen North American Region to deliver the right products for our market requirements.' The Taos is expected to go on sale in the summer of 2021 in both front- and all-wheel-drive forms. The vehicle is positioned in the largest U.S. vehicle segment, the compact SUV market, where 4 million vehicles were sold in 2019—around 24 percent of the market. It will slot into the VW compact SUV lineup below both the Tiguan and the all-electric ID.4 SUV. Based on the MQB modular transverse architecture, the Taos is 11 inches shorter than the Tiguan at 174.2 inches overall. It will provide an excellent value, with outstanding fuel economy, interior space, tech, and available driver assistance features. The Taos demonstrates the engineering capability of the North American Region (NAR), which now has more than 20,000 employees and seven engineering facilities in the U.S. and Mexico. These include the Oxnard Engineering Campus, which was recently expanded from 65,000 to 150,000 feet and now houses the Design Center California. Since 2016, the NAR has been given increasing responsibility for the products that are sold in Mexico, Canada and the U.S., and is tailoring vehicles to market requirements, which are often quite different to needs in other parts of the world, such as Europe.