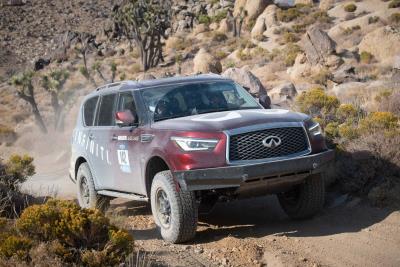 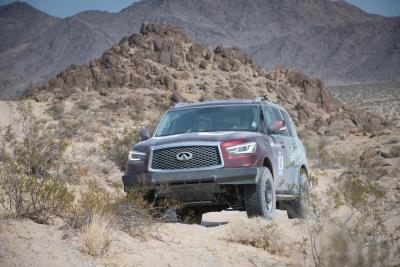 Team Wander Women, automotive journalists and mothers Driver Nicole Wakelin and Navigator Alice Chase, finished the demanding competition in the American West with smiles after the long haul. In their first Rebelle Rally, the team amassed more than 800 points during the endurance contest and netted a top-10 finish among first-time competitors. Merely finishing the rally is an accomplishment for any team; this year's competition featured the longest stage in the rally's five-year history, and the 2020 route may have been the most challenging yet. 'This was one of the most challenging yet rewarding experiences I've ever had,' Chase said. 'I'm so grateful to have done this with Nicole and with the support of INFINITI. The QX80 was the perfect third teammate to tackle this demanding off-road challenge.' INFINITI entered its first Rebelle Rally this year with the award-winning QX80 SUV that was modified to tackle the challenge. CALMINI Products, Inc., prepared the stock Coulis Red 2021 QX80 with a 3-inch lift, off-road suspension, custom front and rear bumpers, heavy-duty control arms, thicker skid plates, all-terrain tires wrapped around 18-inch Off-Road Monster wheels, and a flotilla of off-road tools including recovery boards, water cans, and an air-up/air-down kit. The modifications complemented an already-robust package in every QX80. A stout 5.6-liter V-8 that makes 400 horsepower and 413 pound-feet of torque powers every QX80 and is shifted through a seven-speed automatic transmission to the rear or all four wheels. The QX80's confident All-Mode® 4WD system and Terrain Select system delivers the right power for the right circumstances — Rebelle Rally or around town. Trending News
Photo credit: Infiniti
posted on conceptcarz.com 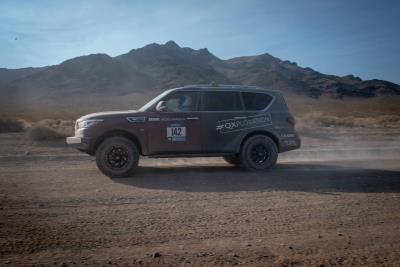 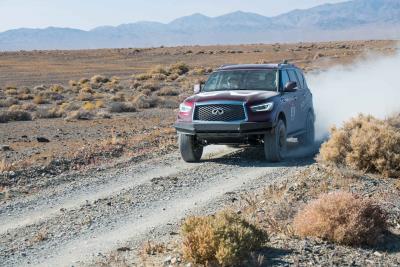 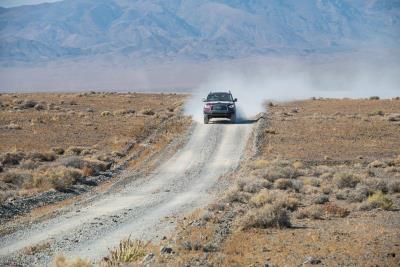 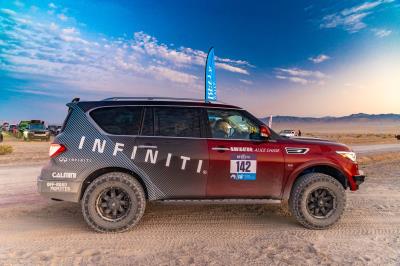 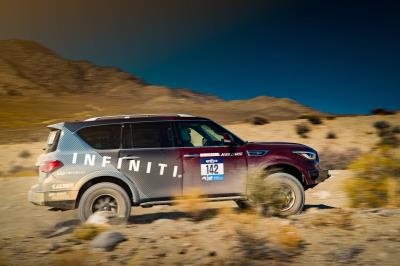 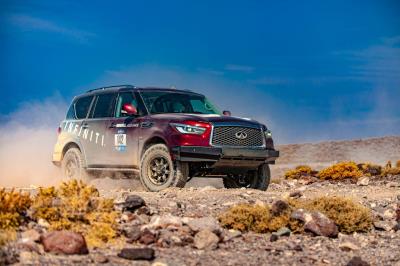 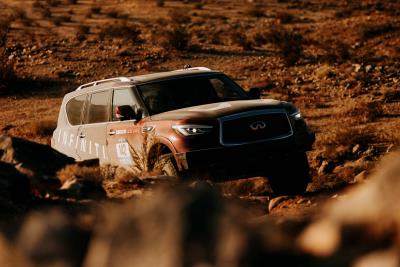 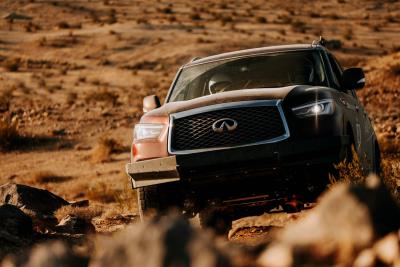 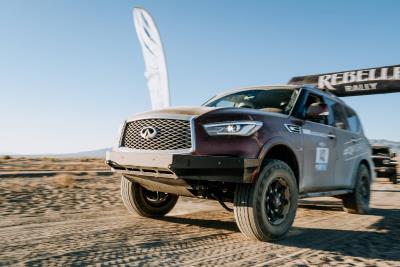 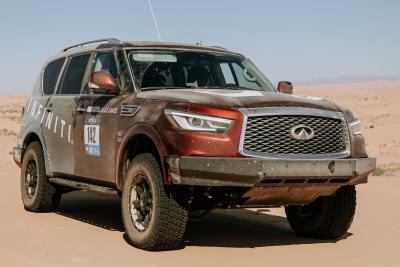 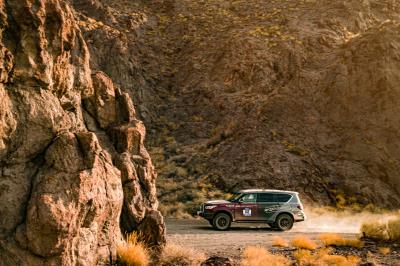 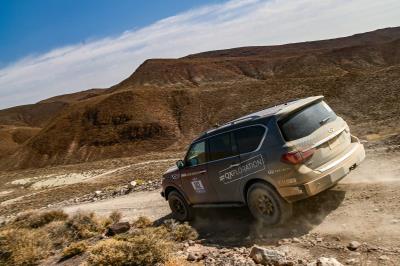 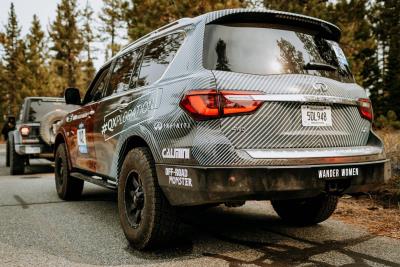 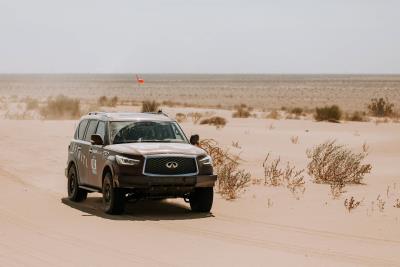