SURTEES TURNS 80 – MONTEZEMOLO: 'A DEAR FRIEND AND AN EXTRAORDINARY CHAMPION' 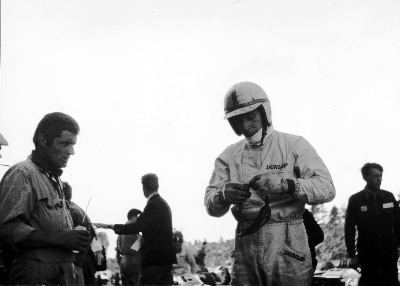 Maranello, 11 February – Reaching the age of eighty is a wonderful landmark, as are the many and great landmarks first achieved by John Surtees in his time as a racer on two and four wheels. 'First of all, he was an extraordinary motorcycle champion before doing the same in motor sport, taking a fantastic Formula 1 World Championship crown with us in 1964,' President Luca di Montezemolo told www.ferrari.com. 'He is a dear friend to me and he has always maintained an excellent relationship with our company. On behalf of the entire Ferrari family, I send John all the very best wishes for his birthday!' Apart from winning the championship and four Formula 1 Grands Prix, there were other important victories with the Scuderia racing sports prototypes: two wins in the Nurburgring 1000 Kilometres (1963 and 1965) and one in the 1963 Sebring 12 Hours and the Monza 1000 Kilometres. Today, we dedicate a special photo gallery to John, as well as showing a video shot the last time he was in Maranello, on 29 June 2011, when he met up again with his mechanic from that triumphant 1964 championship, Giulio Borsari, as well as having a long chat with Fernando Alonso, a moment which brought together Scuderia Ferrari past and present.
posted on conceptcarz.com
Previous post

LOGISTIC TRIP AROUND THE WORLD FOR AUDI 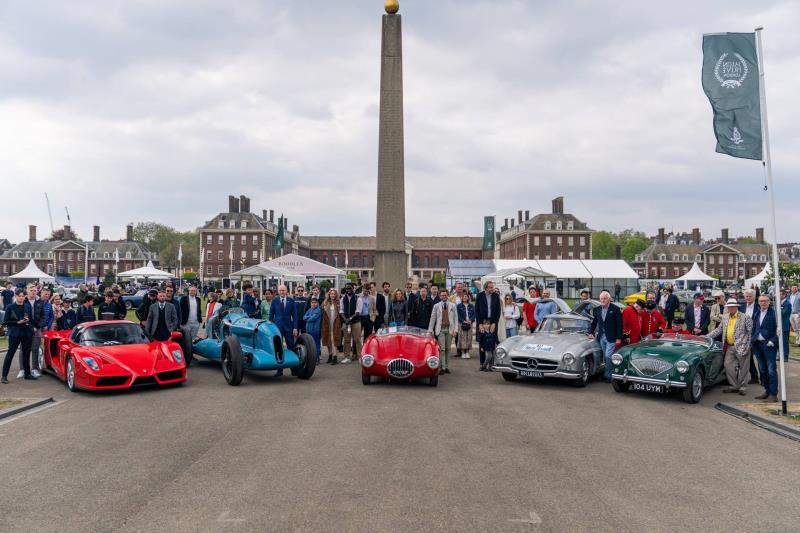 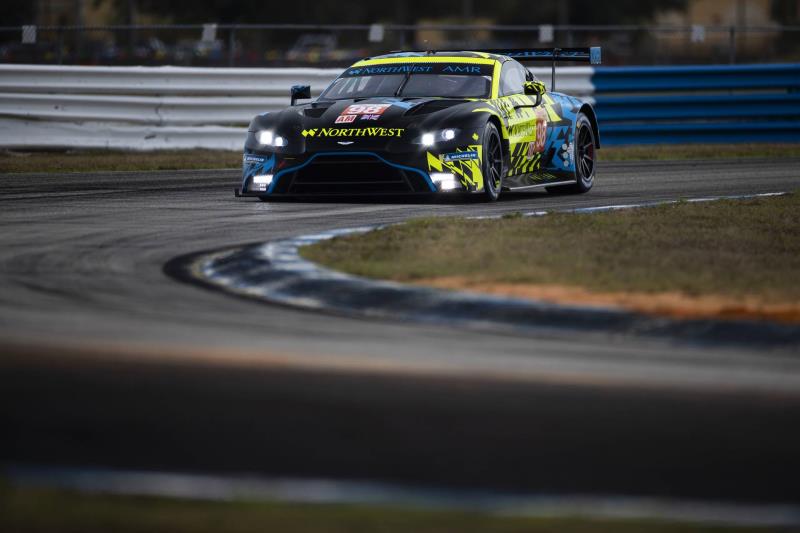 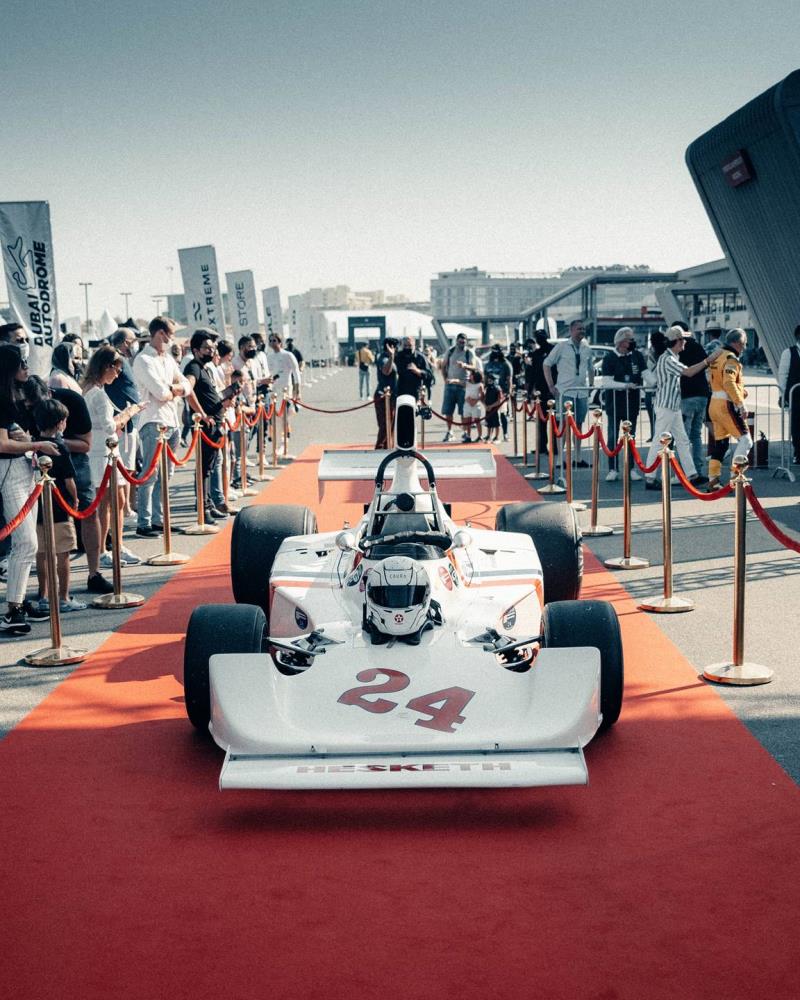 Retro duel in the desert returns 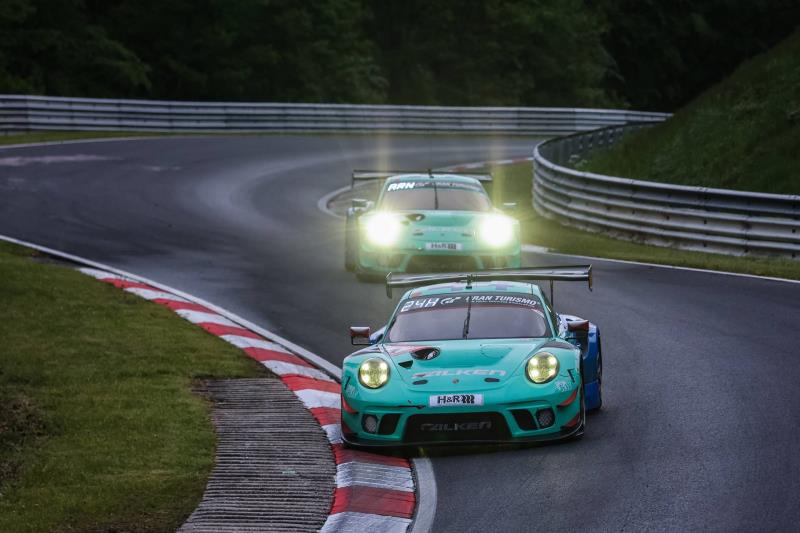 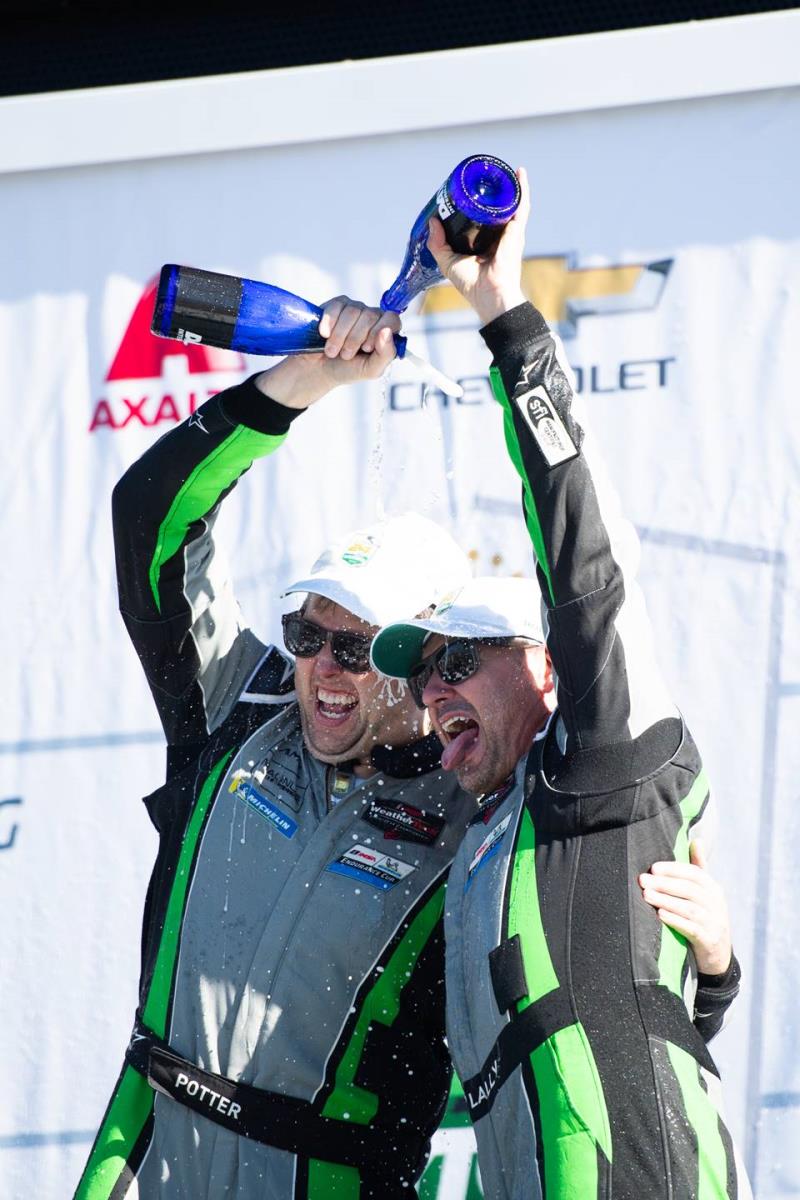