'I want to congratulate our panel of esteemed judges on this year's best of show selections,' said Bill Warner, Chairman and Founder of the Amelia Island Concours d'Elegance. 'Both cars are excellent examples of unique pedigree and provenance and are well deserving of their awards. We worked hard to bring the best in automotive elegance and sport to this year's event, and judging by our winners and the crowd I think we achieved our goal.'

More than 330 magnificent cars and motorcycles from around the world participated in the 2014 Concours, delighting attendees with an impressive automotive display of style and heritage. Highlights on the field included the presence of BMW's rare 'Batmobiles' racing coupes, which included Alexander Calder's famed 1975 Le Mans 3.0 CSL, 1975 Sebring 12 Hour and 1976 Daytona 24 Hour winners. The rarely seen Maserati 450S Le Mans 'Costin Coupe,' which Sir Stirling Moss raced at Le Mans in 1957 also graced the field, while Chrysler's La Comtesse Concept Car was introduced to the public after an extensive restoration by the Chrysler group. In addition, attendees were entertained by the exceptional Packard concept car collection of Ralph and Adeline Marano of Westfield, New Jersey, rare beach cars, and Zagato-bodied masterpieces.

The 2014 Concours celebrated Maserati's 100th Anniversary with an array of models, including the 2014 Ghibli, representing the World Champion Italian grand marque's impressive heritage and future of the brand. McLaren also marked its 50th anniversary with a display of rare and significant racers from five decades of competition that included 2014 Honoree Jochen Mass' 1977 McLaren M23 Formula 1 racer as part of the 'Cars of Jochen Mass' class. Mass was honored on the 25th anniversary of his victory in the 24 Hours of LeMans.

Some of the world's most prominent manufacturers had displays at the event, including Porsche, Mercedes-Benz, General Motors, Ferrari, Jaguar and Chrysler. Lamborghini held the North American debut of the company's newest super sports car, the Hurácan LP 610-4, on the Concours' field, following the vehicle's global debut at the Geneva Motor Show this week and Infiniti chose to celebrate the Amelia Island Concours by wrapping a 2014 Infiniti Q60 Convertible in the same color scheme as Bobby Unser's 1968 Indianapolis 500 winning racecar. The convertible was on display next to the original Indy winning car, courtesy of Infiniti and the Indianapolis Motor Speedway Hall of Fame Museum.

Also displayed in a unique Hasselblad Automotive Photography Exhibit were a collection of classic motorsport photographs made with the internationally famous Hasselblad camera. The historic Hasselblad photos captured moments from the National and World Championship motorsport in the United States from the 1960s through 1979, taken by Bill Warner, with his Hasselblads. 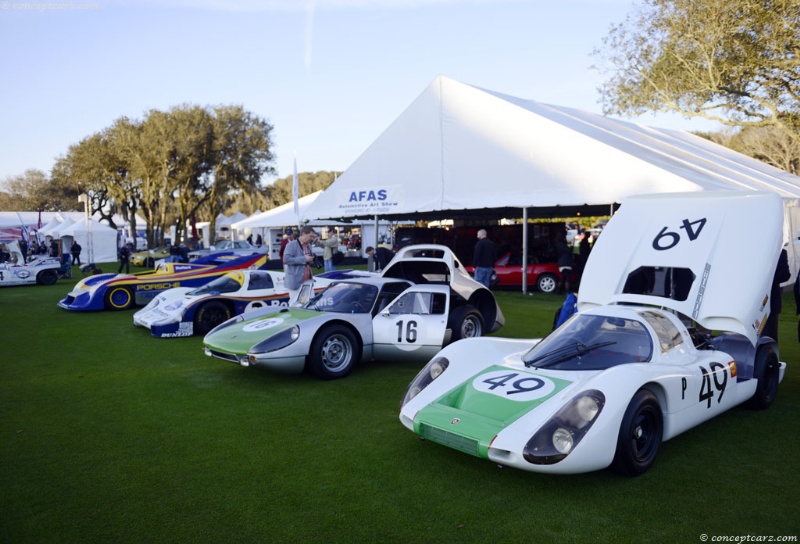 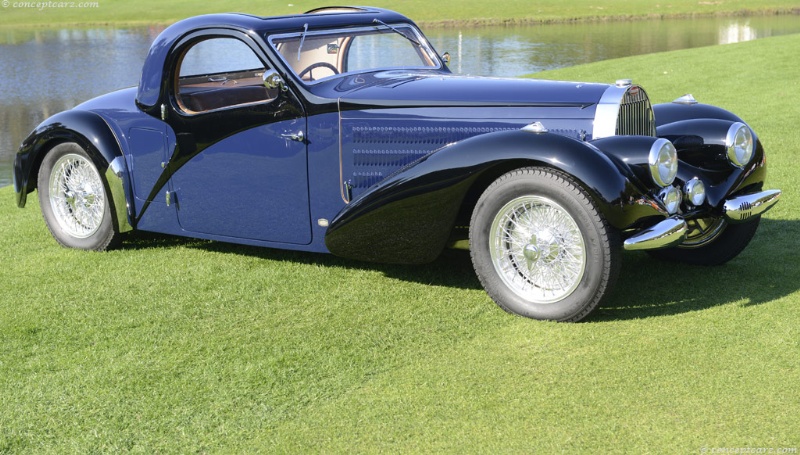 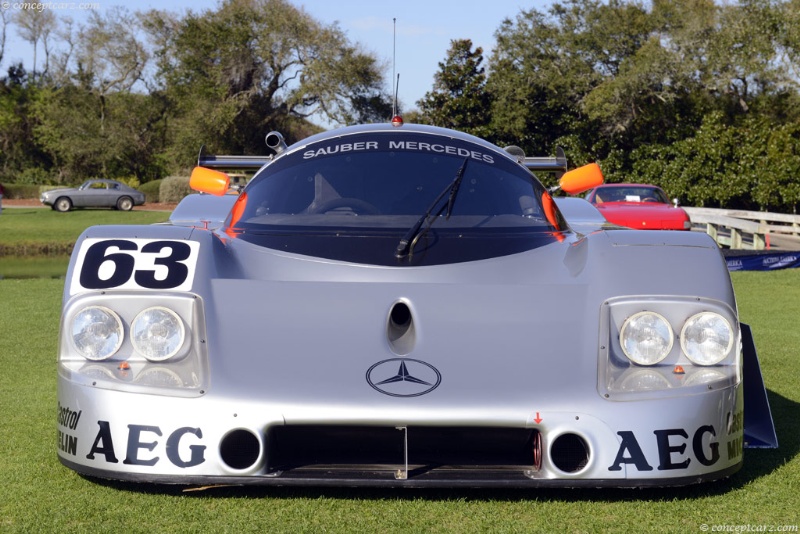 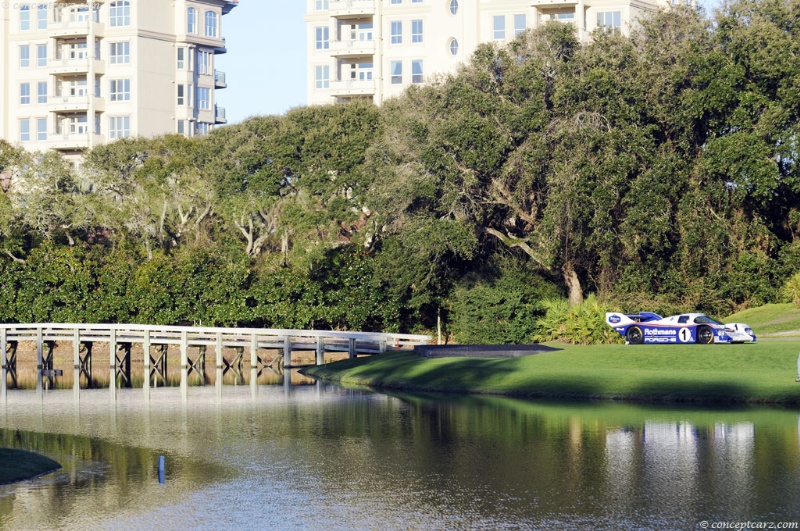 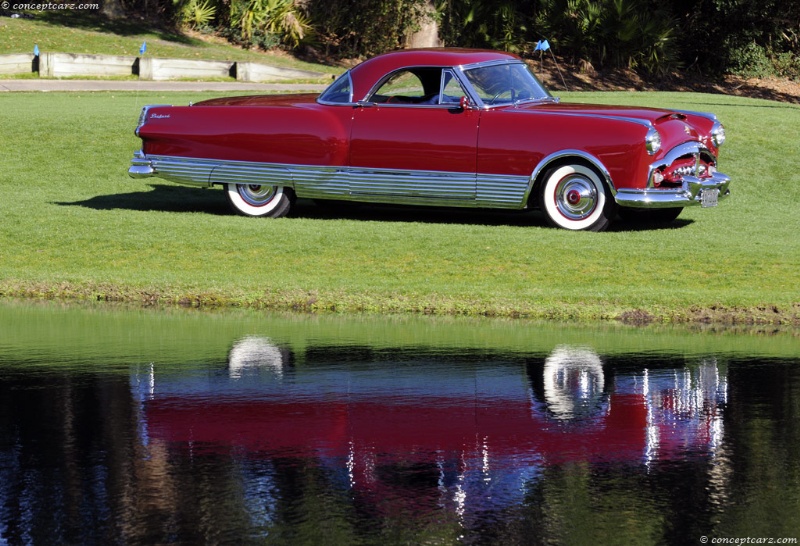 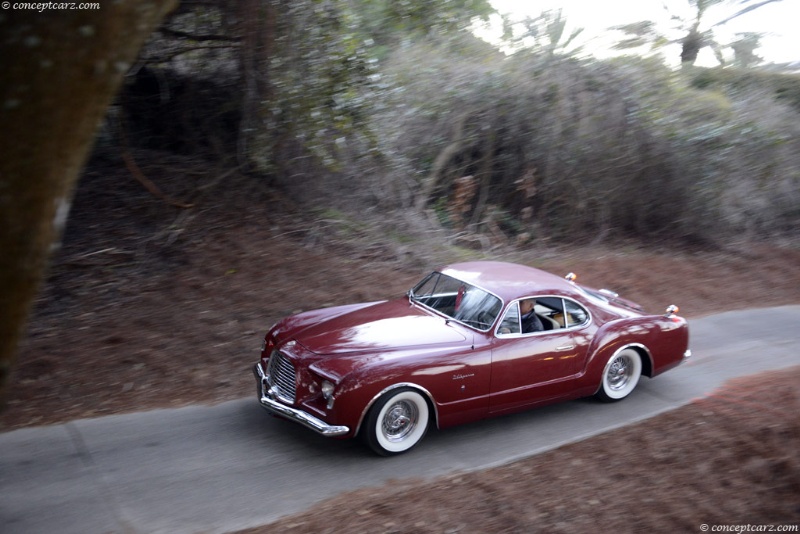 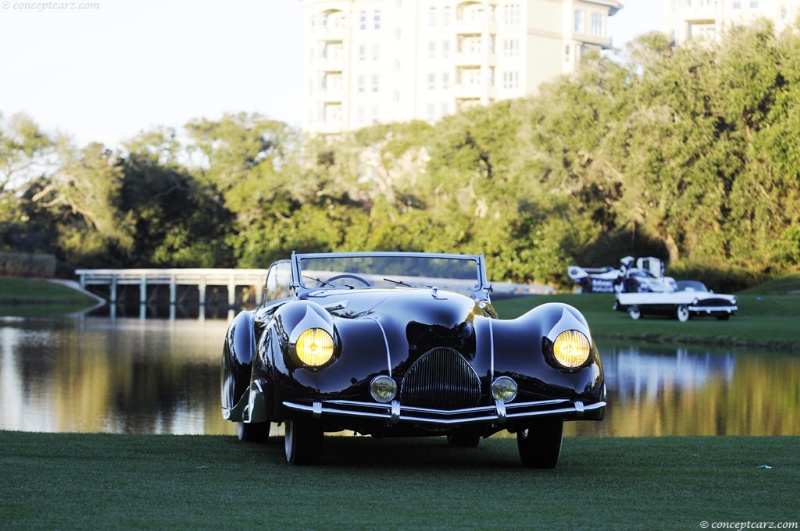 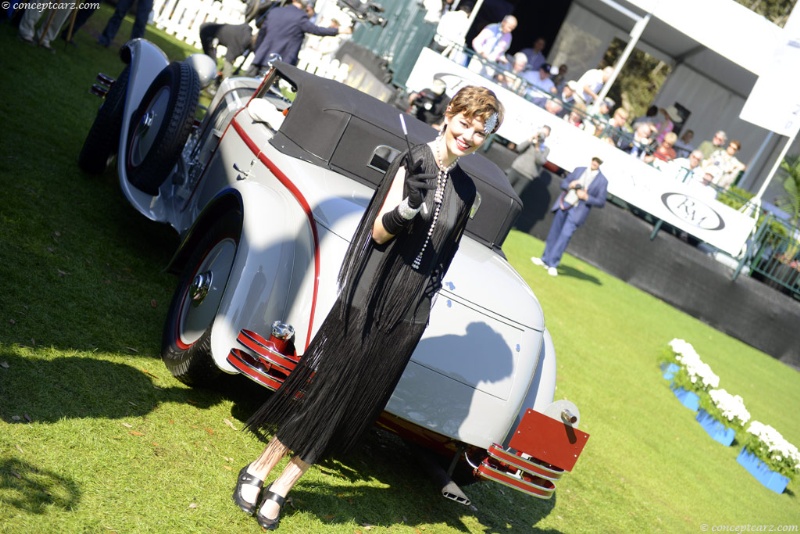 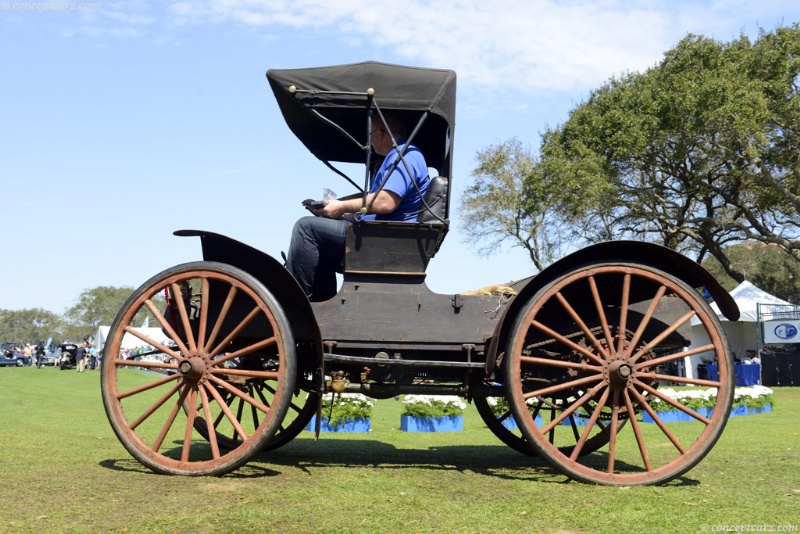 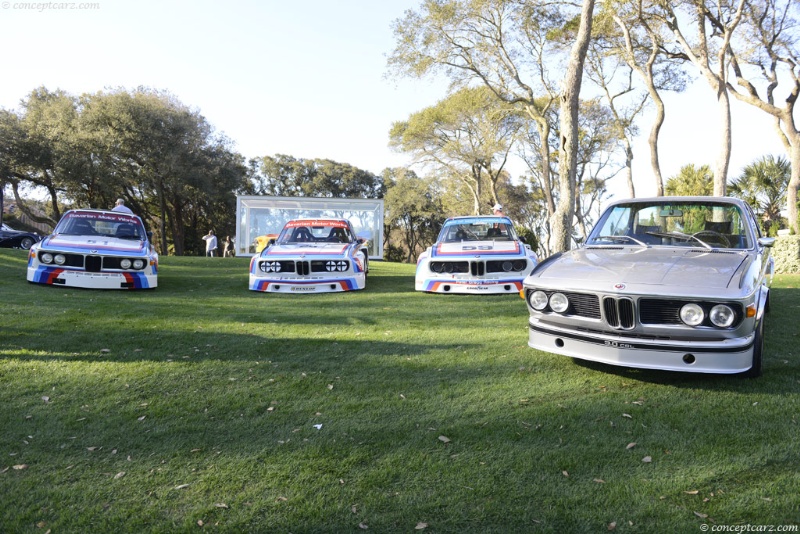 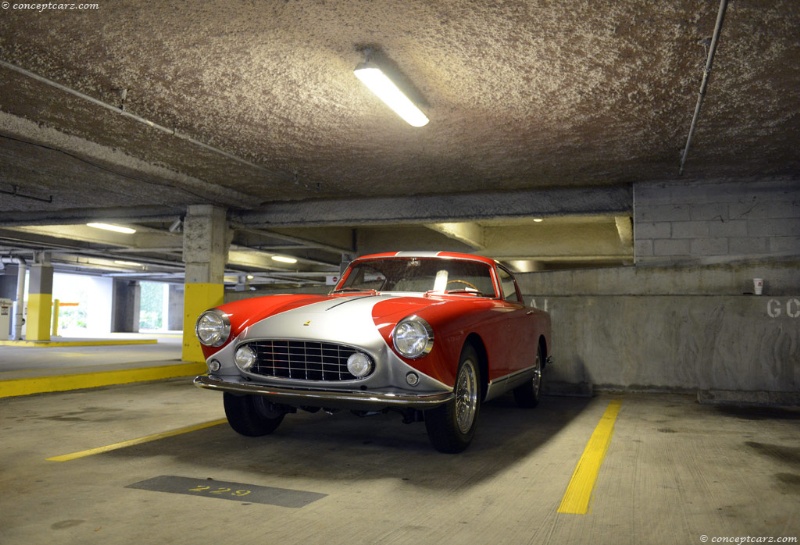 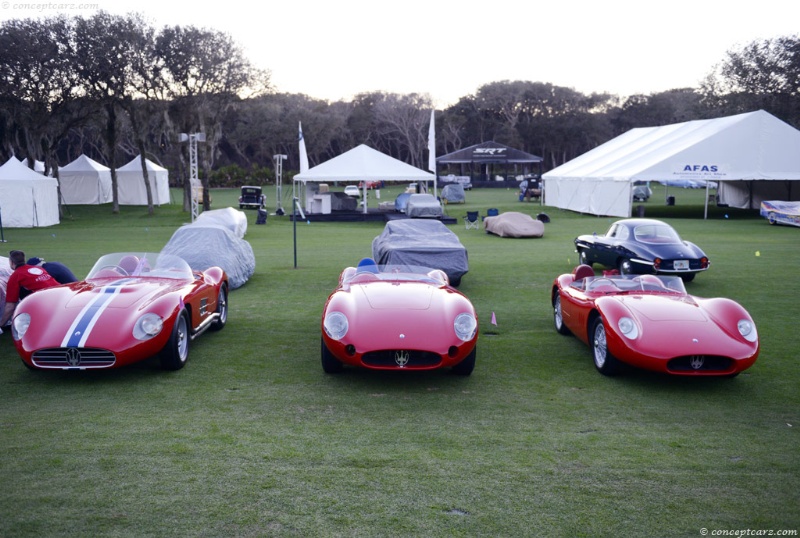 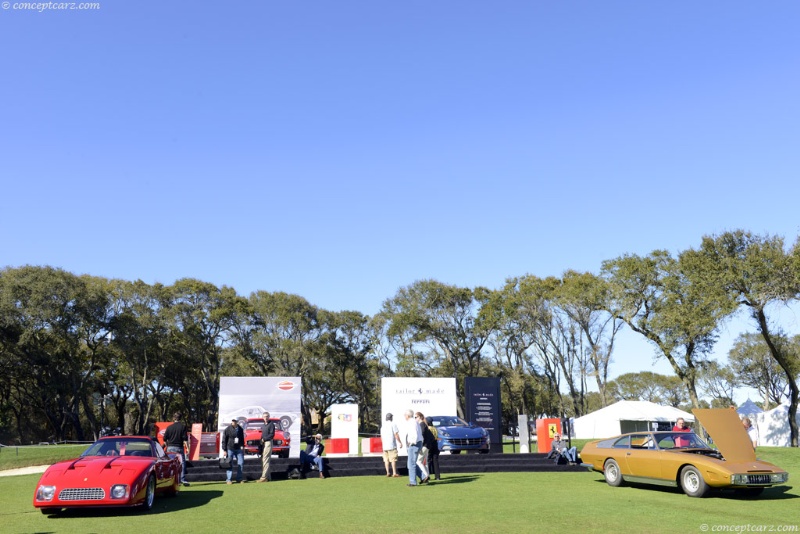 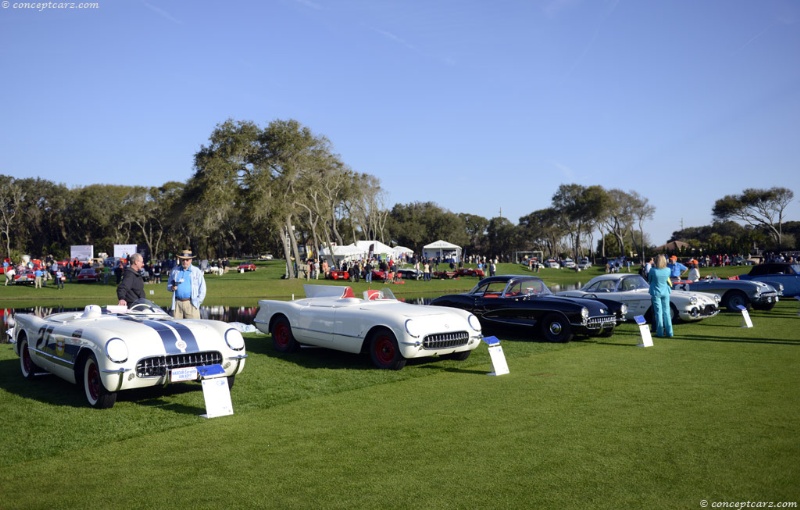 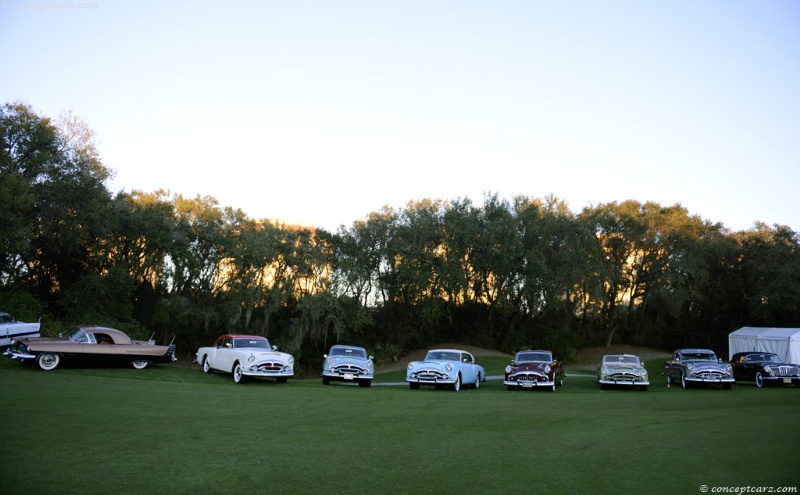 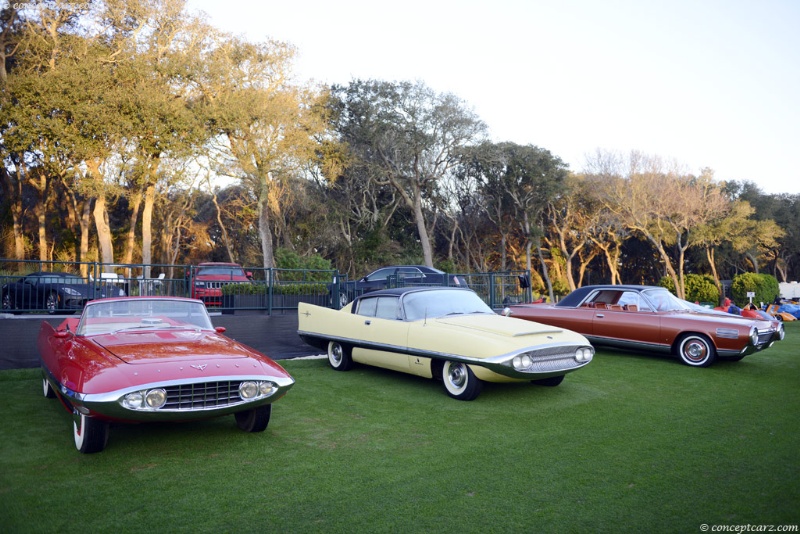 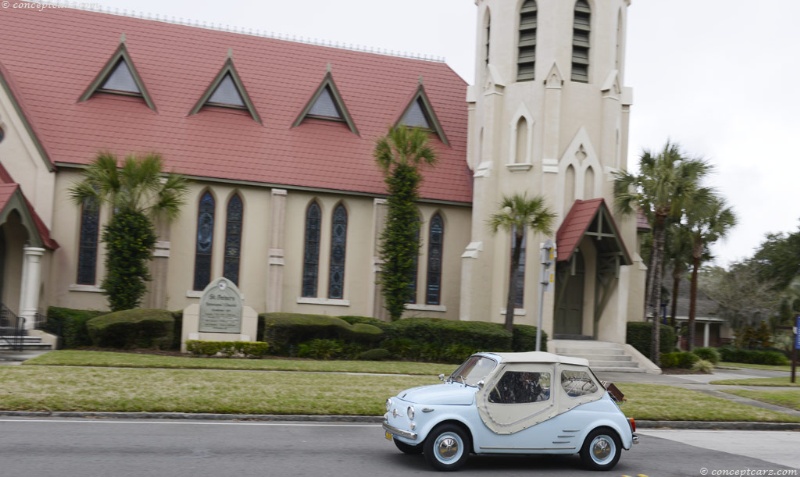 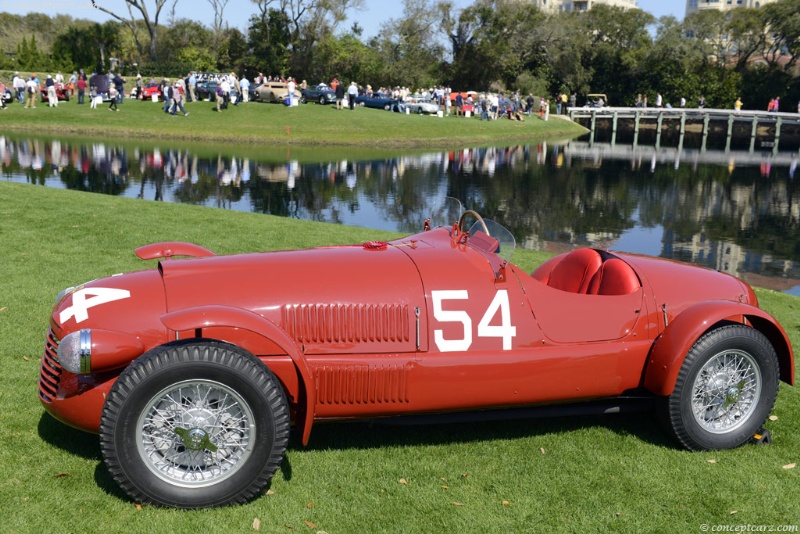 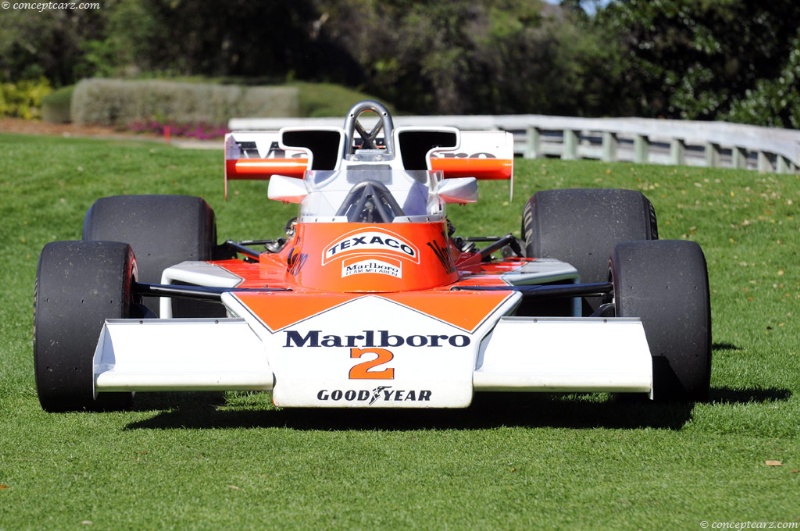 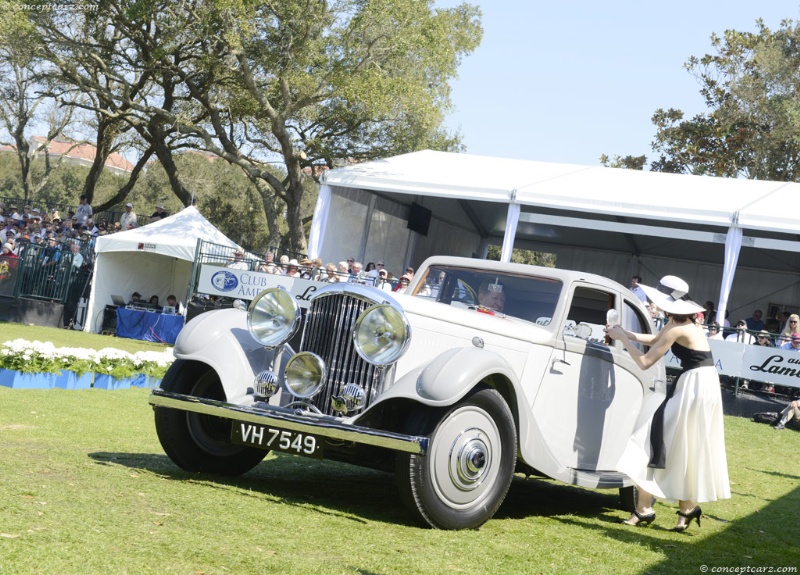 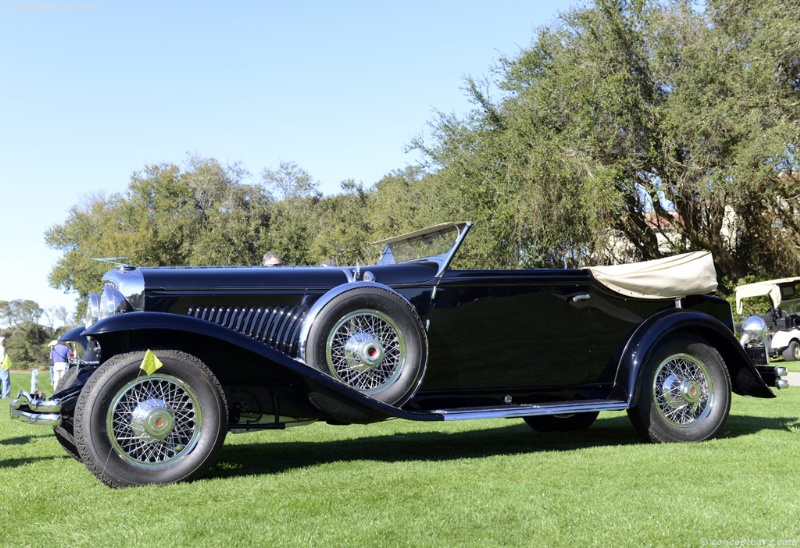 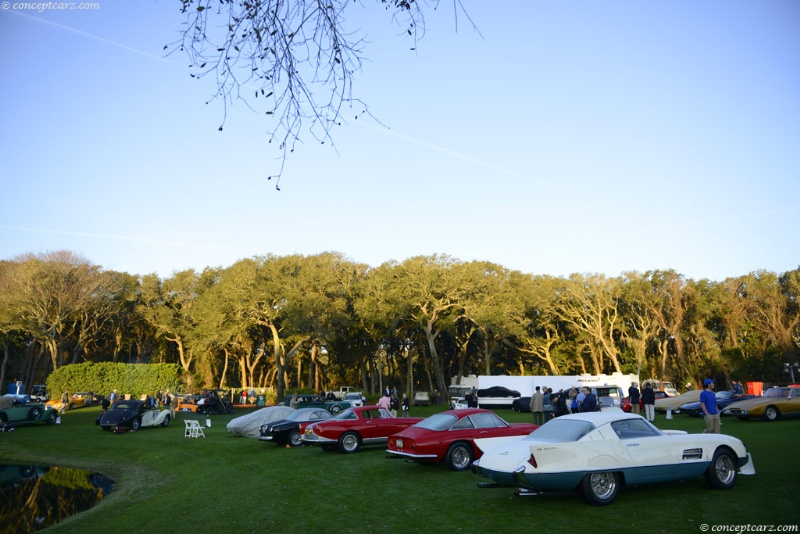 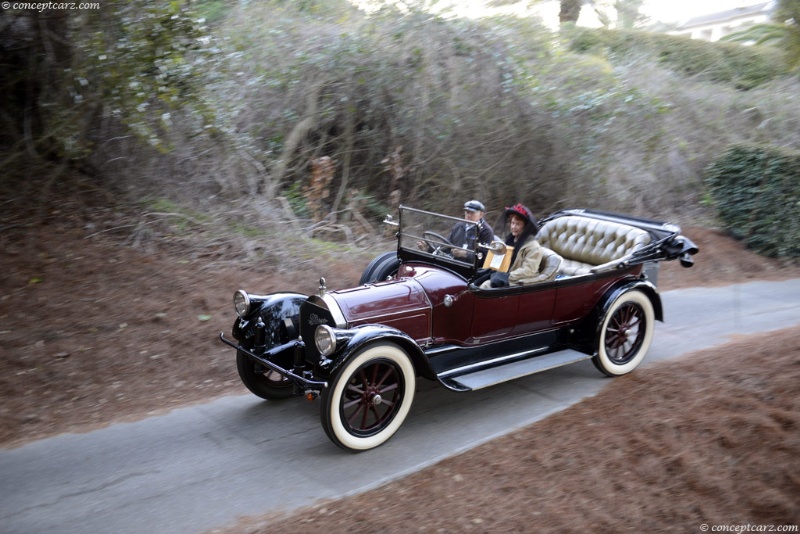 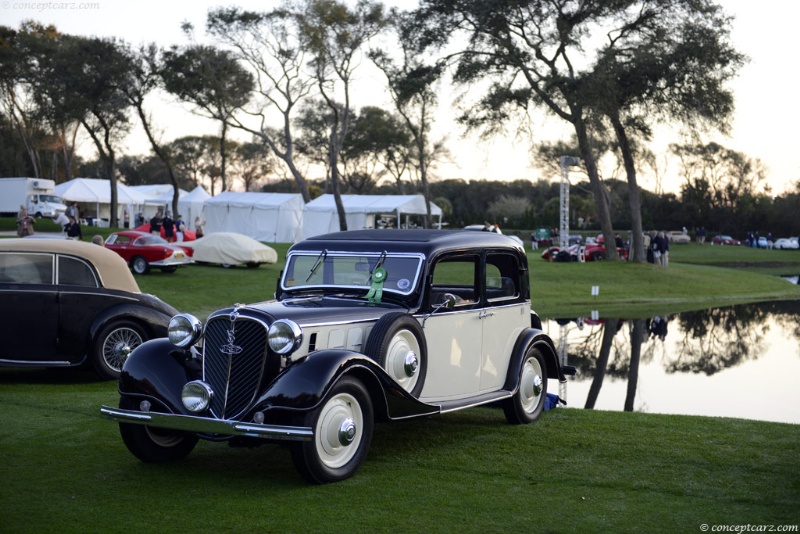 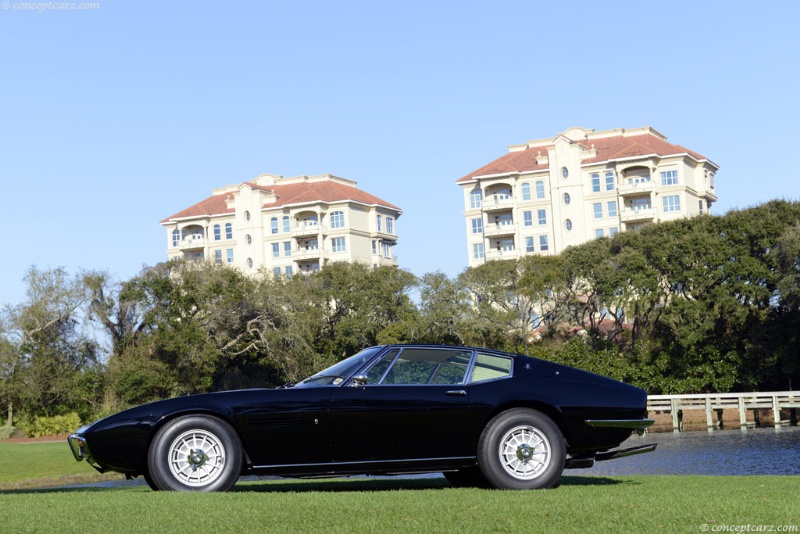 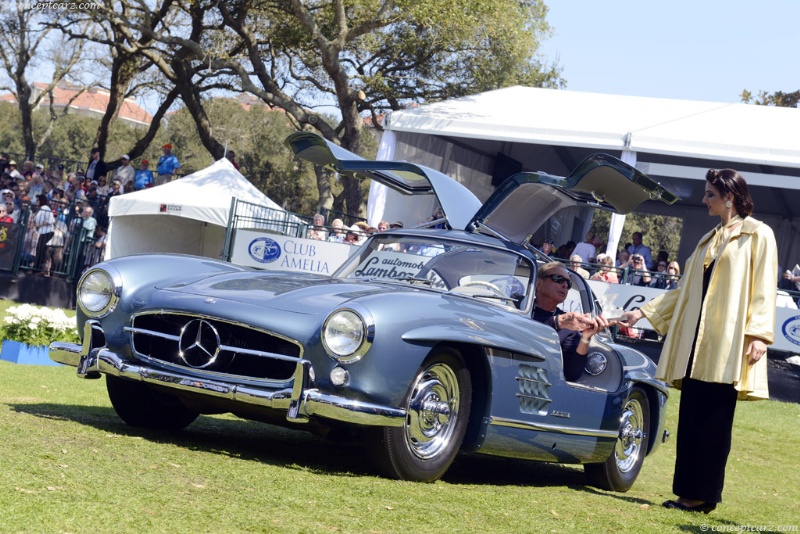 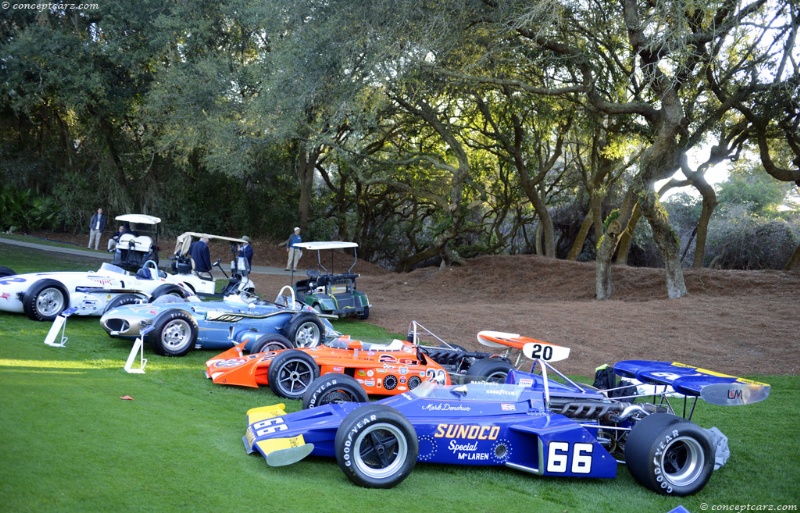