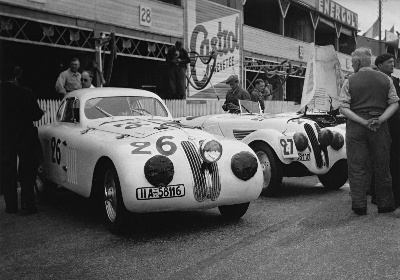 Munich / Essen. Techno Classica takes its place as the world's largest and most important gathering on the vintage, classic and recent classic calendar once again this year, with more than 1,250 exhibitors from 30 countries presenting their vehicles and products in the 20 halls and open-air space at the Essen show grounds. BMW Group Classic welcomes visitors to the show days from 26 – 30 March 2014, as Hall 12 is again set aside exclusively for a fascinating retrospective of the BMW, MINI and Rolls-Royce brands. Among the highlights of history brought back to mind are the record-breaking exploits and spectacular sporting triumphs in which BMW has been involved over nine decades. Special attention is devoted to the brand's tradition of lightweight design, which has shaped the character of BMW cars for 80 years in both racing competition and everyday use. The Essen event also sees MINI celebrating 50 years since the first overall victory of the classic Mini in the Monte Carlo Rally. And Rolls-Royce's contribution to Techno Classica 2014 shines the spotlight on the 110-year anniversary of the brand.

The presentation of vehicles with exceptional historical significance from BMW Group Classic's own collection vividly illustrates the milestones in BMW's history. Also among the rarities lining up in Essen are models on loan from members of numerous BMW clubs. The owners and fans of historical vehicles who form the active fabric of these clubs have for many years played a key role in preserving and showcasing automotive history at both Techno Classica and countless other events. BMW Group Classic supports their commitment with services including a professional parts supply operation which is expanding in scope; indeed, the BMW Group Classic parts shop now offers more than 40,000 items. Visitors to Techno Classica 2014 can explore the latest additions to the range of original parts, all of which help customers to maintain the historically authentic condition of their classics, old or young.

From the outset, the development of the BMW brand has progressed hand-in-hand with success in racing competition and spectacular record-breaking feats. From the company's earliest days, its involvement in motor sport has provided the perfect stage to demonstrate the performance and reliability of new products to a wide audience. And the battle for victories in the sporting arena continues to fuel the development of innovations which go on to enrich series-produced vehicles. The BMW Group Classic collection now boasts winning vehicles from nine decades, with a BMW 328 Mille Miglia Touring Coupé chosen to represent the brand at Techno Classica 2014. This detailed replica precisely mimics the construction of the racing machine that stormed to a class victory in the Le Mans 24 Hours race 75 years ago. Exactly 60 years later, the BMW V12 LMR notched up the brand's maiden overall victory in the world's most famous endurance event. Lining up in Essen alongside the winning car from 1999 are touring cars from the 1970s and 80s such as the BMW 3.0 CSL and the first-generation BMW M3 developed for action in the DTM race series. Reminders of sporting success on two wheels, meanwhile, come in the form of machines including the BMW R 37 and BMW R 80 G/S motorcycles.

The legendary status of the BMW 328 was born not least out of its success in repelling much more powerful rivals to secure racing success. A deciding factor here was the sports car's impressively low weight. Indeed, for 80 years intelligent lightweight construction has laid the foundation at BMW for supremacy in sporting combat and outstanding efficiency on the road. The 1934 BMW 315/1 Roadster was the first car to adopt this construction principle, launching a string of motor sport triumphs which would receive a further resounding boost from the BMW 328 presented in 1936. BMW Group Classic connects the triumphs of the 1930s with the achievements of the present day at Techno Classica 2014 with features including a meeting of the BMW 328 Kamm racing saloon (complete with a spaceframe made of Elektron – a special magnesium-aluminium alloy) and the BMW i8 plug-in hybrid sports car, with its passenger cell made from carbon-fibre-reinforced plastic.

50 years ago the classic Mini won the Monte Carlo Rally for the first time.

In January 1964 a diminutive British car caused a sensation on the international rally racing scene as Irish driver Patrick Hopkirk dashed to overall victory in the Monte Carlo Rally at the wheel of a Mini Cooper S. This spectacular success enshrined the classic Mini as not only a crowd favourite but also a motor sport legend. Another two overall wins in the Monte in 1965 and 1967 secured the classic Mini's place in the rally history books. Paddy Hopkirk's original winning car from 1964 with start number 37 is on show at Techno Classica.

The Rolls-Royce brand – a template for luxury and perfection in automotive construction for 110 years.

110 years have passed since automotive pioneers Charles Rolls and Henry Royce set the seal on their partnership at a meeting in the English city of Manchester. In December 1904 the company established by the two men presented its models for the first time at the Paris Motor Show under the brand name Rolls-Royce. Today the brand represents the epitome of automotive luxury and an expression of the maxim 'strive for perfection' declared by the company founders as their guiding principle back in those early days. Models including a Rolls-Royce Silver Wraith and Rolls-Royce Wraith embody the enduring fascination exuded by the brand and its products at the Essen show.

Original condition is the decisive factor in determining the value of historic vehicles. Which makes a reliable supply of spare parts all the more important for classic car and motorcycle owners. With its range of BMW Classic Parts, BMW Group Classic helps to ensure the historical authenticity of vintage vehicles and recent classics. Now numbering more than 40,000 original parts, the range is expanding by around 500 items every year. Resuming manufacture of selected components and creating replicas with characteristics closely reflecting those of the original products have allowed BMW Group Classic to offer spare parts of particularly high quality for a growing number of models. For example, in 2014 the range was expanded to include rear lights for the BMW Z8 and indicator lights for the BMW Z1 for the first time. Also available are the cylinder head and turbocharger for the BMW 2002 turbo, injection lines for the BMW 2002 tii and BMW 2002 turbo, chrome bumpers for second-generation BMW 3 Series models and door seals for the first two generations of the BMW 5 Series. Another gem within this treasure trove of 'new old' parts is a cylinder head for the straight-six engine powering the legendary BMW 328 sports car. 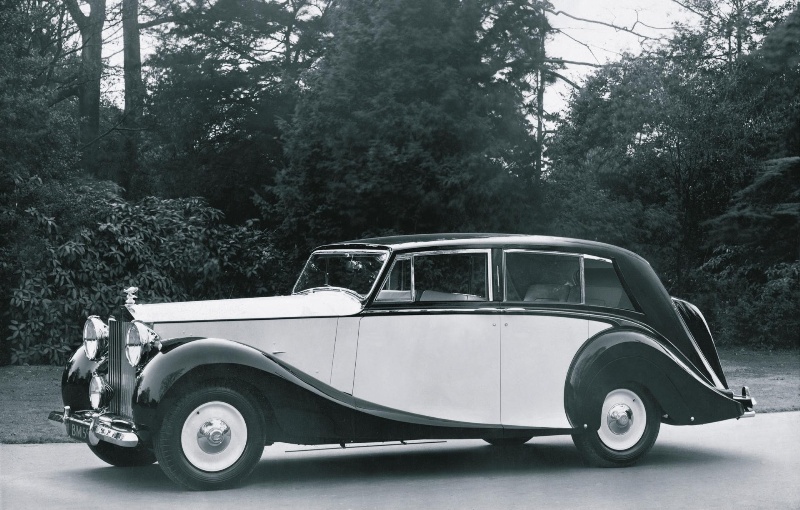 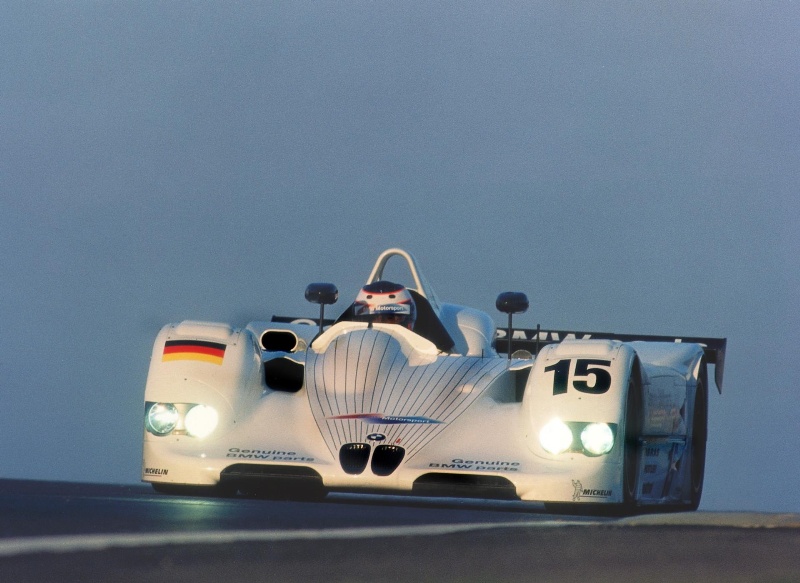 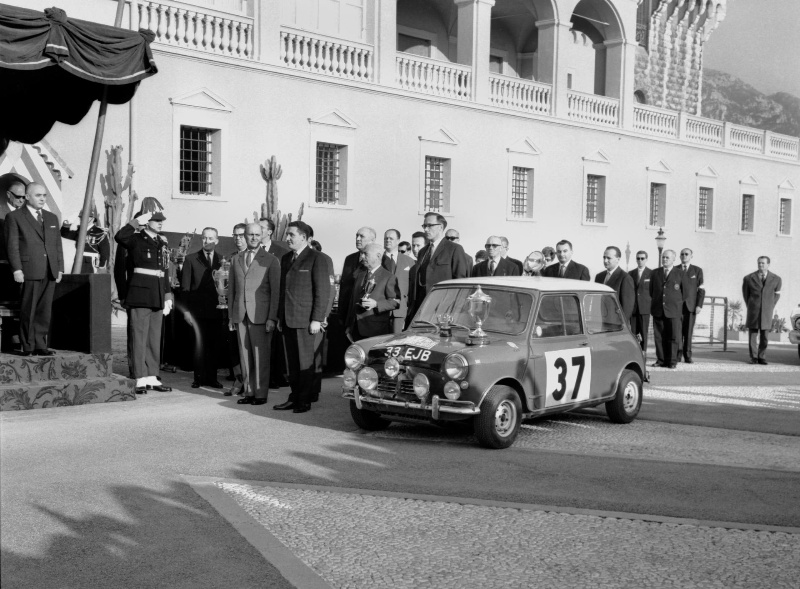 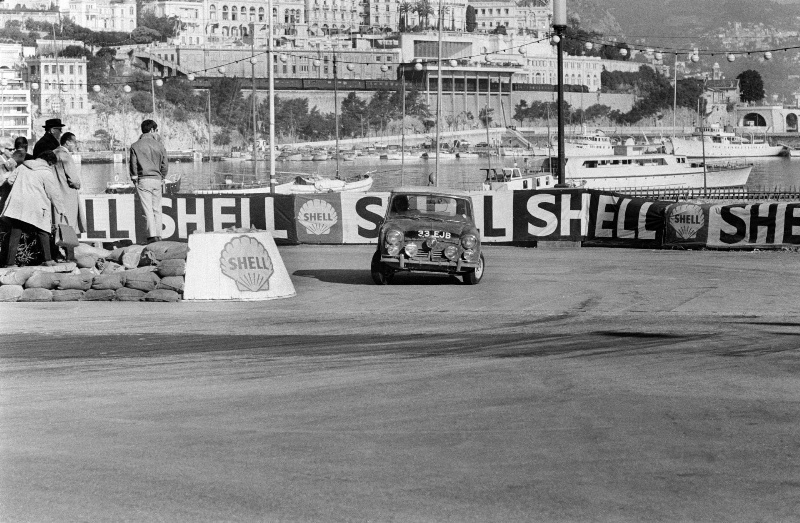 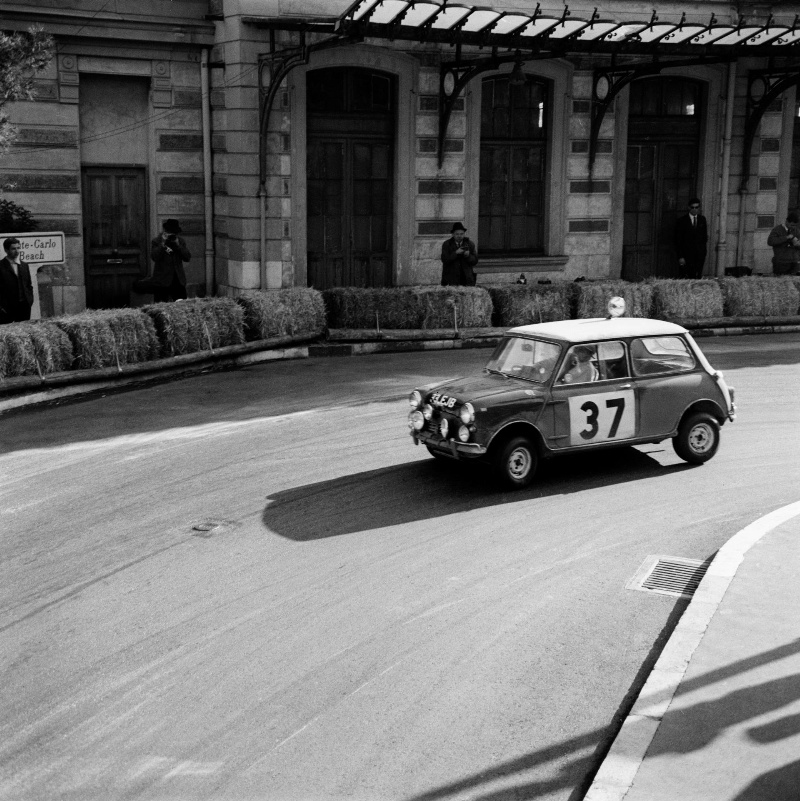 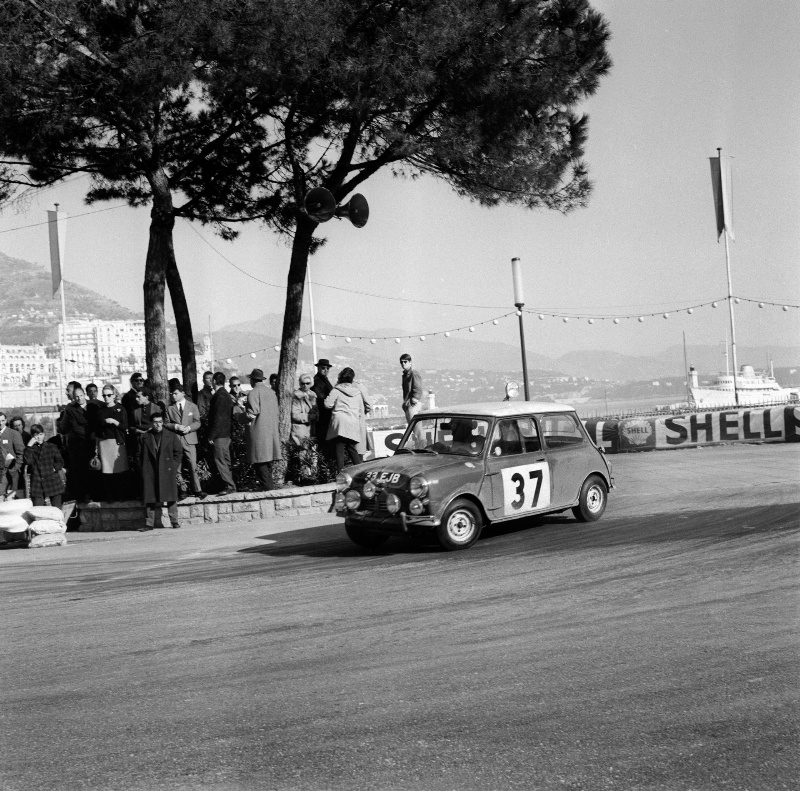