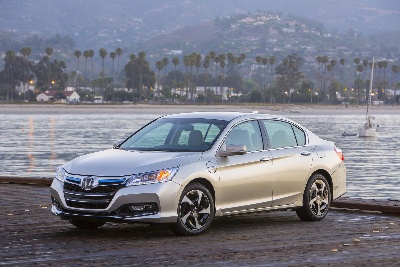 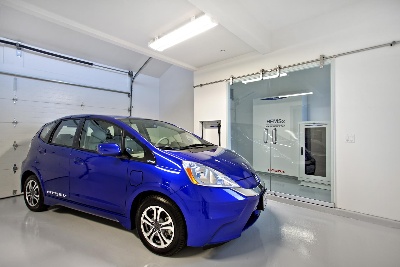 There are more than 3,300 utilities in North America and various global automakers providing plug-in vehicles. Collaboration of this nature is necessary to maximize the potential of vehicle-grid integration. 'This project is an important step in enabling plug-in vehicles to reach their potential as a valuable distributed resource that can increase grid stability, improve power quality and reduce demand peaks,' said Steven Center, vice president of the Environmental Business Development Office at American Honda. 'Honda is participating in several projects aimed at accelerating vehicle-to-grid integration, which has the potential to reduce the total cost of owning a plug-in vehicle while enabling higher concentrations of renewable energy.' Honda has steadily advanced and expanded its knowledge of V2G systems through its participation in several projects. Leveraging IBM's cloud-based PEV Enablement platform, Honda demonstrated a PEV's ability to receive and respond to charge instructions based on grid conditions and the vehicle's battery state. Phase II of the project expanded the use of this network to schedule charge times based on the needs of the driver and preferred rate structures, including the use of renewable energy sources for charging. In addition, in December 2013, Honda supplied an Accord Plug-In Hybrid with a bi-directional on-board charger to the University of Delaware's Science, Technology and Advanced Research (STAR) Campus. In conjunction with the university and NRG Energy, Honda will investigate the potential of V2G technology to benefit the grid, vehicle owners and society. Trending News
Photo credit: Honda
posted on conceptcarz.com
Loading...
Loading...
Loading...
Loading...
Loading...
Loading...
Loading...
Loading...