October 27, 2014 by Toyota
Toyota Celebrates Its Performance Legacy — Past, Present and Future TORRANCE, Calif., Oct. 27, 2014 — Toyota's 2014 Specialty Equipment Market Association (SEMA) Show presence will be focused on its performance legacy — past, present and future. The Toyota display booth will feature fifteen unique vehicles that boldly underscore the company's commitment to truly push the limit of both man and machine. Whether on the racetrack, out in the desert or on the street, this year's SEMA booth puts an exclamation point on what it means to accessorize. As Toyota Racing Development (TRD) celebrates its 35th anniversary this year, the renowned engineering and motorsports division will have a prominent role in Toyota's SEMA space. TRD-engineered components add to the sporting intent of almost every vehicle on display.

The 2015 Tundra TRD Pro Desert Race Truck as well as three bona-fide chase trucks equipped with TRD Pro upgrades — a 4Runner, Tacoma and Tundra — will be on display at SEMA before heading down to the 47th Tecate SCORE Baja 1000. The notoriously grueling race will give the vehicles and their TRD accessories a chance to prove their durability over 1,000 miles of unforgiving Baja desert. The multi-championship-winning Toyota Tundra Trophy Truck, once piloted by the legendary Ivan 'Ironman' Stewart, will also be on hand. The past and present truly collide, as the Ironman will be serving as mentor to the entire Toyota off-road race team this year.

Toyota has a history of racing and performance on the tarmac too, and plenty of other vehicles will be on hand to demonstrate that. Taking center stage will be the Toyota FT-1 sports car concept, labeled the spiritual pace car for the new direction of Toyota Global Design. The bold new 2015 Camry will also be on hand in two distinct interpretations — the 2015 Toyota Camry Cup Car that will compete in the NASCAR Sprint Cup Series, as well as the DUB Edition Camry that has been massaged to take the car to a new level. The DUB Edition Yaris and DUB Edition Sienna feature a host of custom modifications that give both vehicles a radically different look. SiriusXM and West Coast Customs have joined forces to create the Sienna:Remix — the ultimate 'Swagger Wagon' that transforms into a fully functional DJ booth replete with enough speakers and power to rock a party hard. 'What better place than SEMA to show the automotive world what our passion for performance looks like,' said Steve Appelbaum, Toyota's engagement marketing and motorsports national manager. 'Toyota is making cars and trucks that inspire creativity amongst the enthusiasts who live and work in the SEMA industry, and we're so excited to show what that kind of bold imagination can produce with our vehicles.' The entire collection of project vehicles can be seen in the Toyota display booth (#24700) located in the Central Hall at the 2014 SEMA Show from November 4-7. 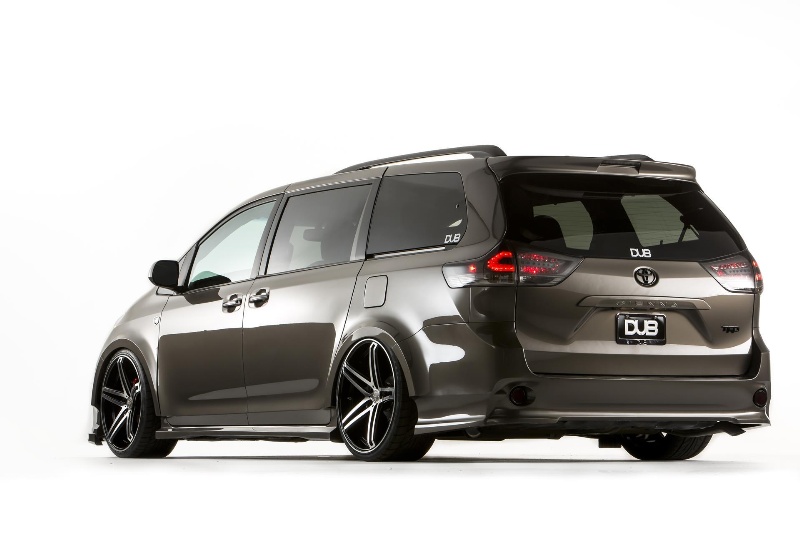 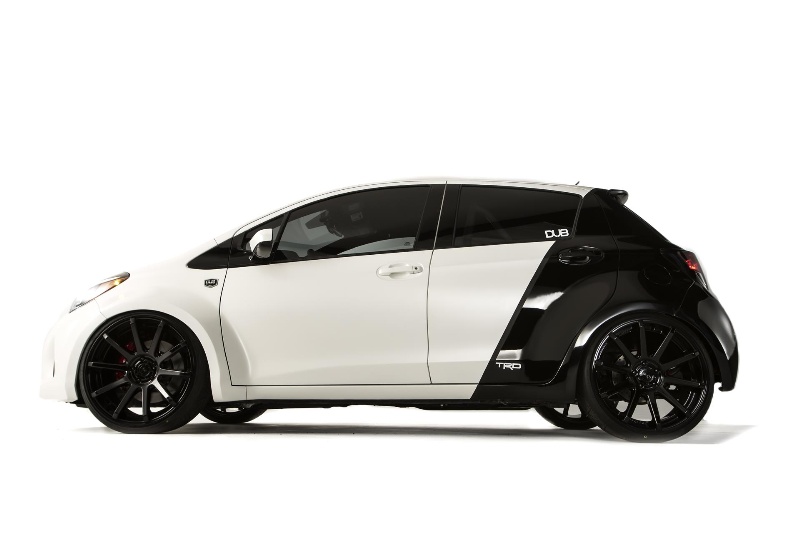 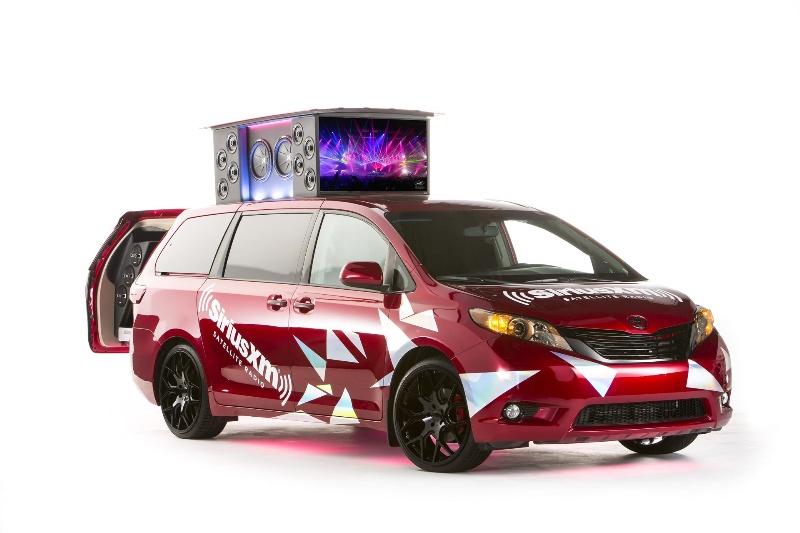