Cernobbio. 90 years of BMW Motorrad, 90 years of two-wheeled history – hardly another motorcycle manufacturer can boast such a longstanding and successful heritage as BMW. The BMW R 90 S likewise has cause to celebrate: the BMW Motorrad design icon turns 40 this year. As a tribute to both these anniversaries, the BMW Group is presenting a very special model at the Concorso d'Eleganza Villa d'Este 2013: the BMW Concept Ninety. In partnership with the custom bike company Roland Sands Design, the BMW Motorrad design team has come up with an exclusive homage to the BMW R 90 S. Former motorcycle racer Roland Sands and his team are among the most in-demand partners in the custom bike scene. Their design standards and the technical finesse with which they implement their high-class custom and performance parts endow the BMW Concept Ninety with an exclusive and self-assured presence. This cooperative venture elevates both Roland Sands Design and BMW Motorrad Design to a new level. Back in 1973, BMW unveiled its flagship model in the 'Stroke Six' range to the global public. Boasting a top speed of just over 200 km/h (124 mph), it was one of the fastest production bikes of its day and went on to claim numerous prizes in a variety of race series. Even when parked it radiated a powerful appeal: for the first time in the development process of a motorcycle, a designer had forged a successful alliance of form and function while creating the first motorcycle ever to feature a front fairing as standard. Together with its sporty tail end and striking Daytona Orange paintwork, it endowed the BMW R 90 S with an unmistakable identity. The design of this bike pointed the way forward, and it wasn't long before other manufacturers were gracing their motorcycles with aerodynamically honed front and rear fairings. Today the erstwhile trendsetter is one of BMW's design icons. 'The BMW R 90 S hails from an era in which bikers were regarded as outlaws,' comments Edgar Heinrich, Head of BMW Motorrad Design. 'There was something rebellious about it – it was fast, loud and wild. Pure emotion. And it has retained its fascination to this day.'

The BMW Concept Ninety resurrects this spirit of the emotionally charged superbike, translating the emotionality and inspiration of the earlier model into a contemporary guise. This is a modern reiteration of the traditional essence of the motorcycle: the harmonious unison of man and machine – pure and emotional. 'Today BMW motorcycles stand for perfection and function. That is what we have worked hard to achieve and something we are very proud of,' says Ola Stenegard, Head of Vehicle Design BMW Motorrad. 'But we want more than that. With the BMW Concept Ninety we want to show how reduced and pure an emotional BMW motorcycle can be.' The BMW Concept Ninety takes to the stage as a sporty boxer with a battery of sophisticated details. Its basic proportions clearly take their cue from the forebear that inspired this concept: the fairing, tank, seat and tail instantly signal its family bond with the BMW R 90 S. The BMW Concept Ninety also picks up on the demarcation of the bike's proportions that was a hallmark of the time. The upper ergonomic and aerodynamic bodywork is visually separated from the black engine and chassis. The bodywork is hand crafted from aluminium. Its brushed areas can be seen in the tinted areas of the front fairing and tank, as well as at the tail. The rich orange shade of the BMW Concept Ninety is also a nod to the legendary Daytona Orange paintwork of the BMW R 90 S. The BMW Concept Ninety delivers a very sporty interpretation of the front fairing. But whereas halogen was technically cutting-edge in the BMW R 90 S era, contemporary LED elements light up the face of the BMW Concept Ninety, honouring its ancestor with a round headlamp design. Seamlessly mounted behind it, the dynamically shaped tank ensures an optimal connection between rider and machine. Further along, the tank and seat melt harmoniously into each other. A steadily ascending line from the handlebars to the tail creates a slight wedge shape, lending the BMW Concept Ninety an almost ready to attack stance when viewed from the side – like a sprinter about to explode into action. Below the bodywork sits the air-cooled flat-twin boxer engine. Entirely in black with contrast cut details this section of the bike symbolises concerted power, precision and performance. The mechanics and technology as a whole are purposely rendered visible and reflect a keen attention to detail. Trending News
Photo credit: BMW
posted on conceptcarz.com 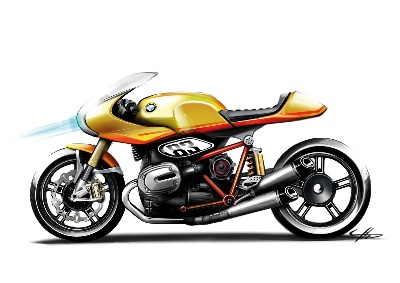 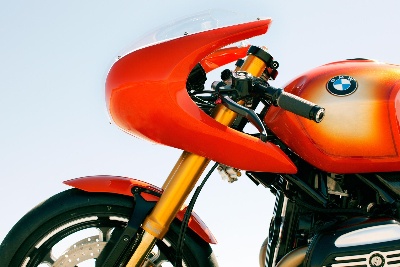 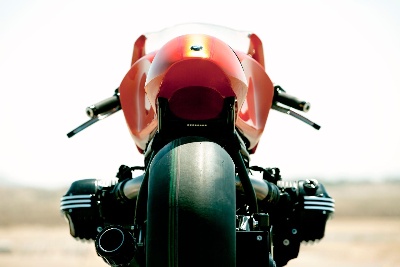 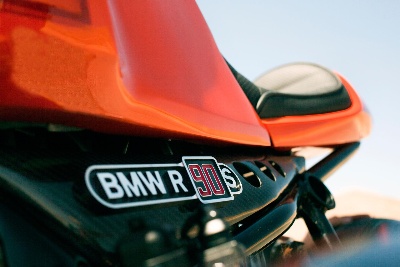 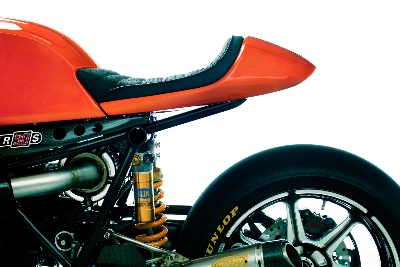 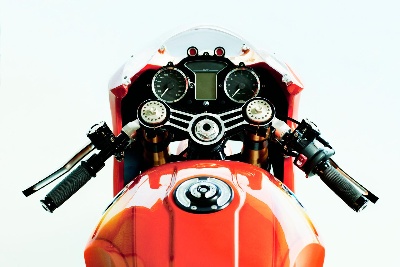 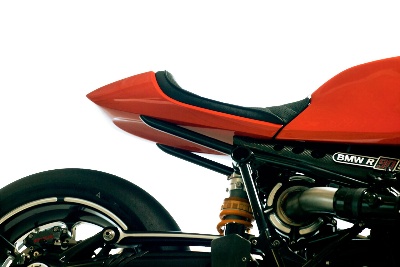 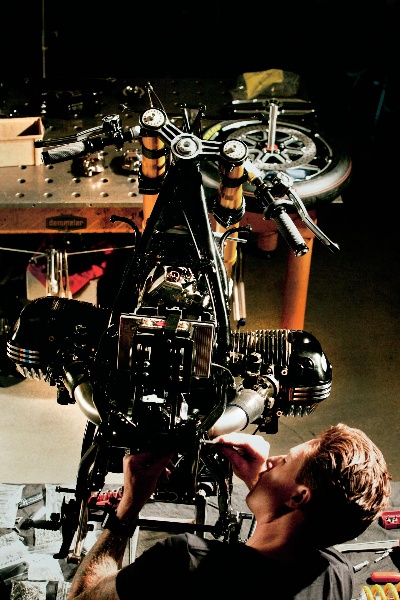 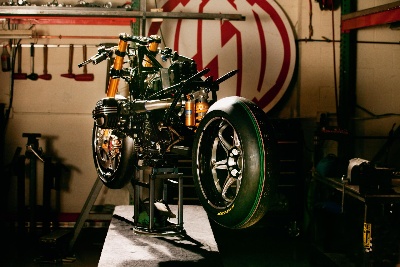 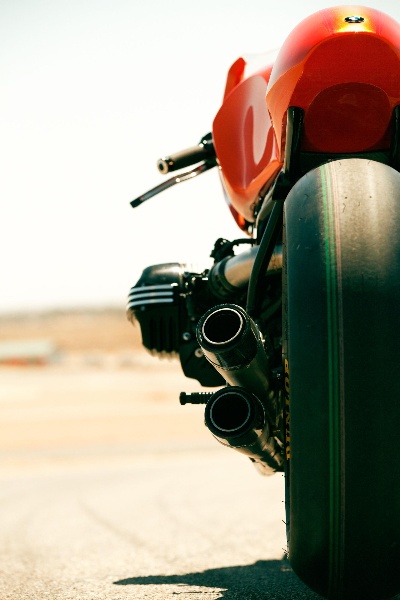 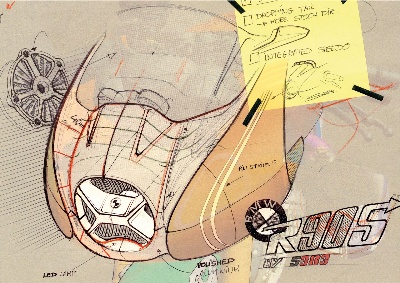 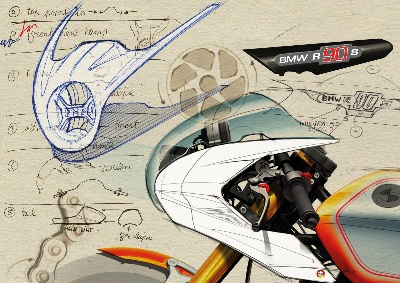 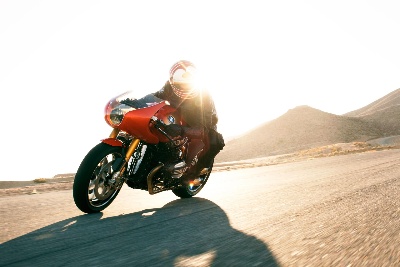 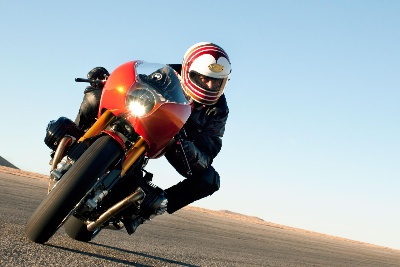 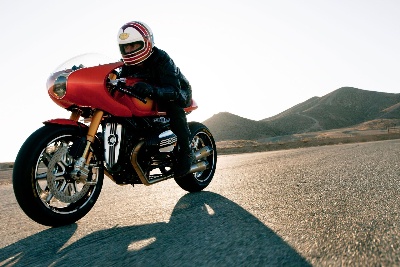 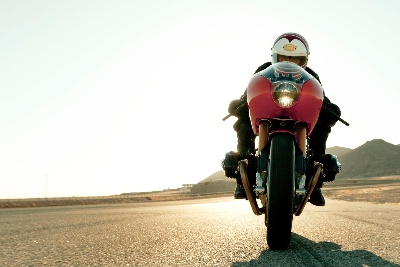 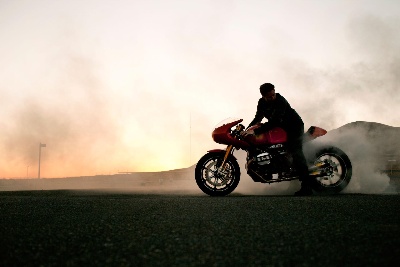 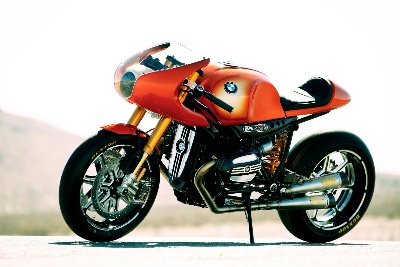 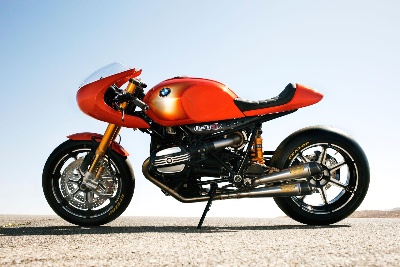 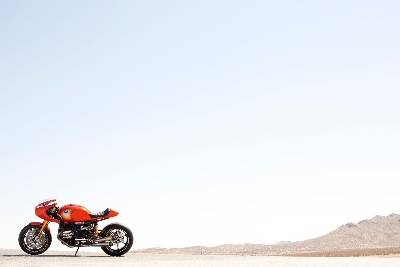