During the late 1950s, Richie Ginther would begin a relationship with John von Neumann and this partnership would result in one of the most dominant periods of American sportscar racing in which Ginther and Porsche would be virtually unbeatable. Nearly a decade later, that same combination would again join forces to provide one more moment of glory. By the mid-1950s Porsche had developed its 550. This was a small car more than capable of dominating its class and consistently able to challenge those in the bigger categories. The car really was the ultimate sportscar as it offered great reliability and more than enough power to provide regular success. Ginther had earned his way mostly as a mechanic. However, he would take to driving and would be successful at it. This would lead to John von Neumann providing the American a drive within his own team. The result would be one of the most successful partnerships in all of motorsports. Throughout 1956, Richie would score a number of victories and numerous other podium results. The time driving Porsche sportscars would be quite successful but Ginther would then be lost Ferrari by 1958 following a remarkable string of victories. 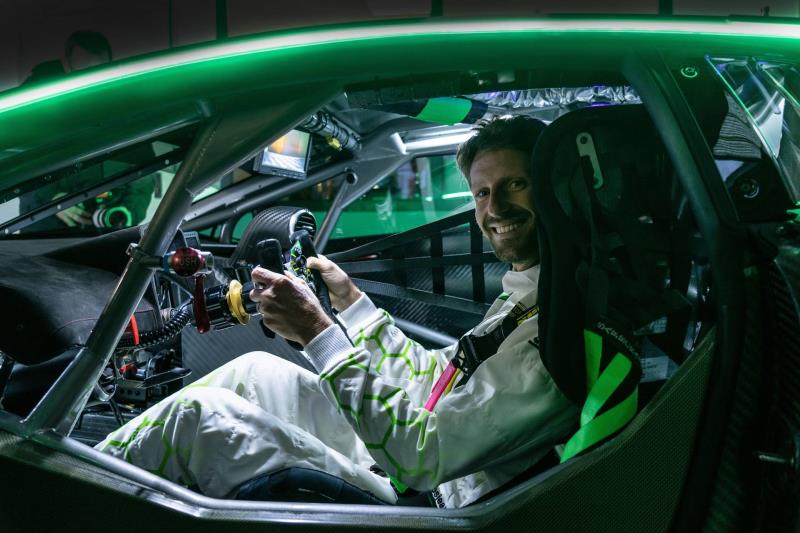 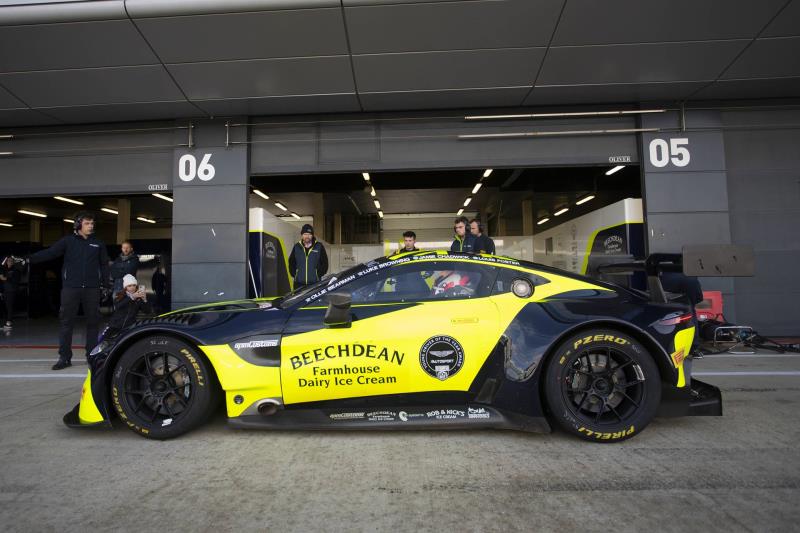 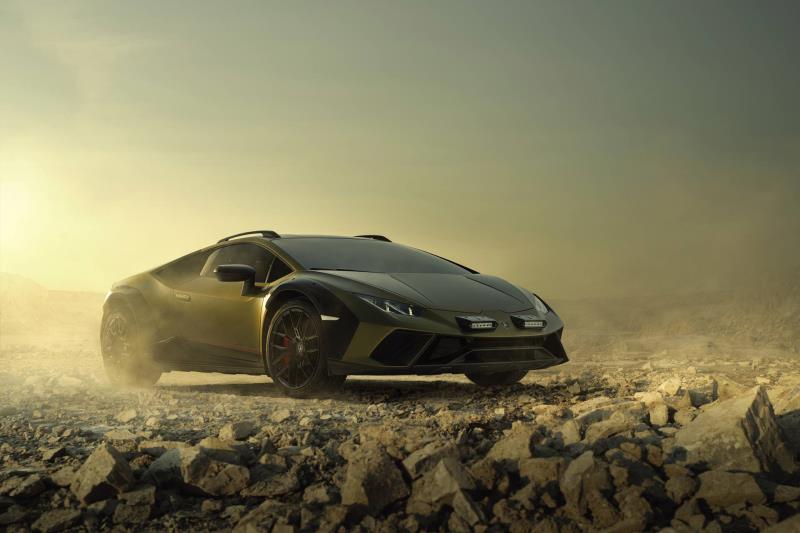 The new Lamborghini Huracán Sterrato: the super sports car that goes beyond 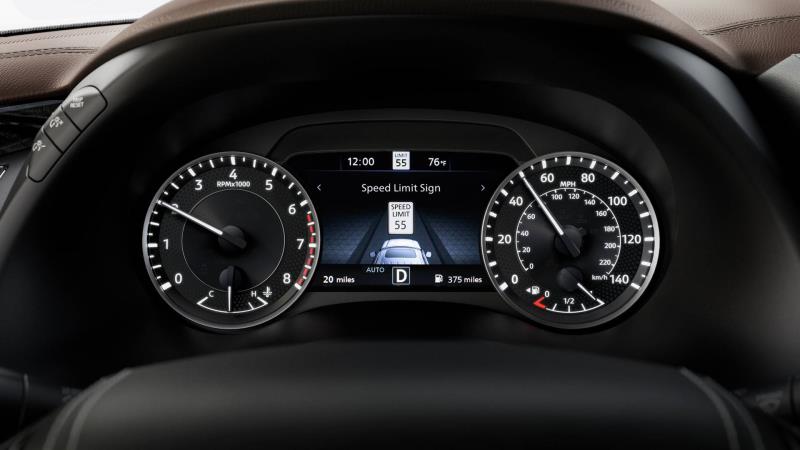 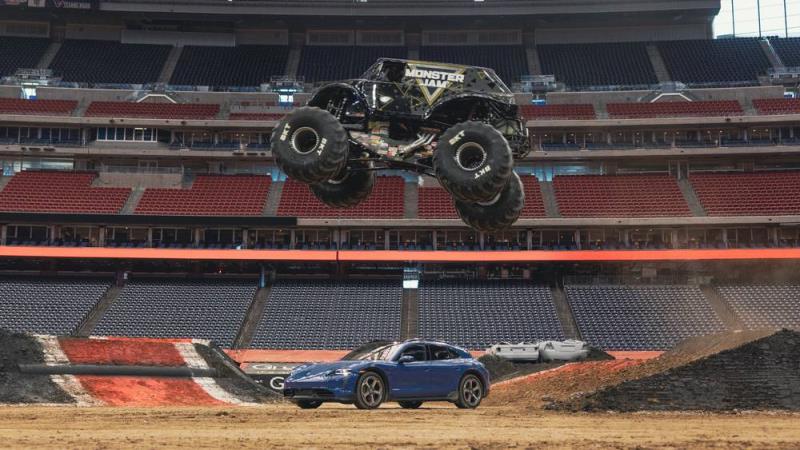 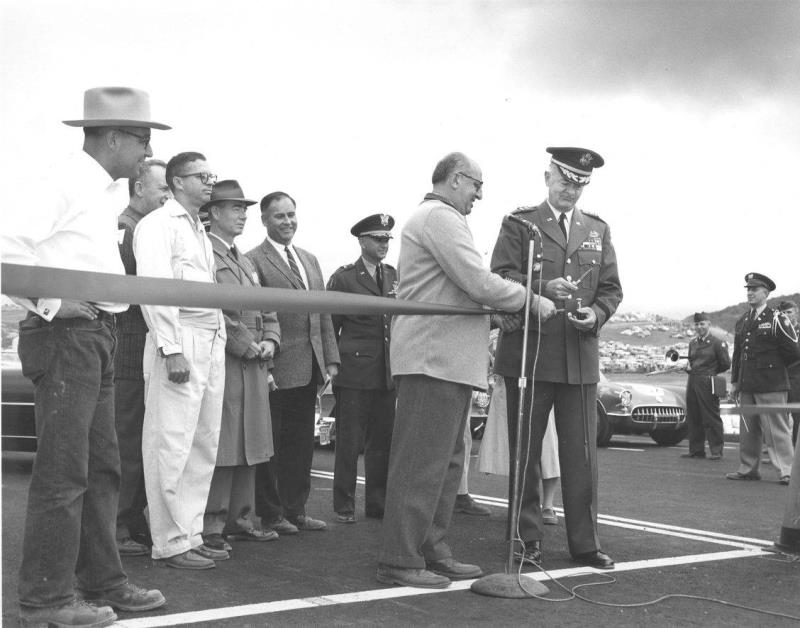 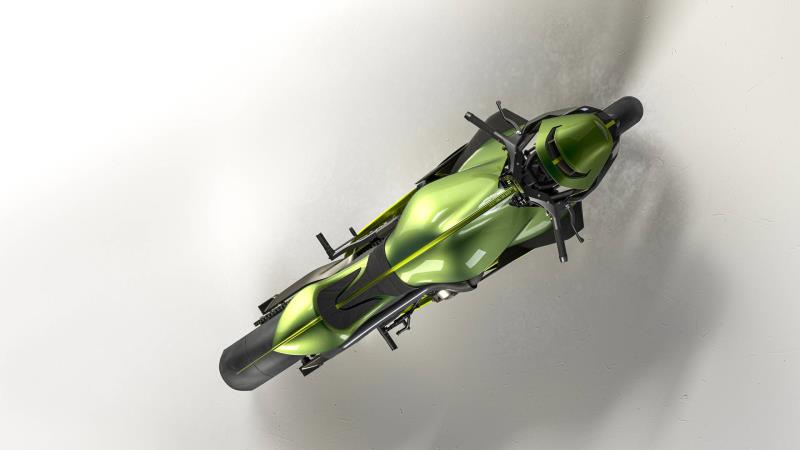 100 years young: in-car entertainment is fresher than ever with AI and gaming front and centre