Sold for $71,500 at 2007 Vintage Motor Cars at Amelia Island.
Sold for $62,700 at 2008 Vintage Motor Cars of Hershey by RM Auctions.
This 1937 Lincoln Zephyr Coupe was offered for sale at the 2007 RM Auctions held in Amelia Island, Florida. The car was offered without reserve and estimated to sell between $75,000 - $125,000. The car is powered by a 267 cubic-inch L-Head twelve-cylinder engine capable of producing 110 horsepower. It has a three-speed synchromesh gearbox and four-wheel mechanical drum brakes. The body rests atop a 122 inch wheelbase.The Lincoln Zephyr was first introduced to the public at the New York Auto Show in 1936. Its elegant Art Deco styling and teardrop configuration was a highlight of the show. The front teardrop style gave the impression of the vehicle in motion, even at a stand-still. The rear fenders were nearly enclosed which aided in the vehicles aerodynamics. The teardrop style was applied to many aspects of the vehicle, including the front and rear fenders, grill emblem, and lights. This was the first Ford Motor Company vehicle to utilize a unibody construction. The technique allowed for a reduction in the vehicles overall weight, while maintaining a great deal of rigidity. The power plant was based on the Ford flathead V8.
The exterior of this example is finished in black and has a burgundy interior. It is an older restoration and shows some signs of aging; yet it is still in excellent condition. At auction, this car found a new owner, selling for $71,500.
In 2008, this car was brought to the 2nd Annual Vintage Motor Cars of Hershey presented by RM Auctions where it was estimated to sell for $60,000 - $80,000. It was offered without reserve. Those estimates were proven accurate when bidding reached $62,700 including buyer's premium. The lot was sold.The Lincoln Zephyr pioneered unitized construction and was the first Ford product to have an all-steel roof design. The Zephyr models were fitted with front and rear transverse leaf springs and a V12 engine that displaced 267 cubic-inches and produced 110 horsepower. The V12 engine was based on the existing V8 Ford architecture and benefited from the 'lessons learned' over the years. The Zephyr models were available as a four-door fastback sedan or as a two-door sedan coupe. For 1937, a three-passenger coupe and the limited production Town Limousine were added to the line-up. For 1936, nearly 15,000 examples of the Zephyr were produced and accounted for over 90 percent of Lincoln's total production. The 1937 models were mostly unchanged and production nearly doubled, with nearly 30,000 examples produced.This 1937 Lincoln Zephyr Coupe is painted in black and wears an older restoration. There is red pin-striping, dual rearview mirrors, wind wings, wide whitewall tires, body-color artillery wheels, and chrome hubcaps.
By Daniel Vaughan | Feb 2010 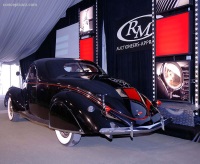 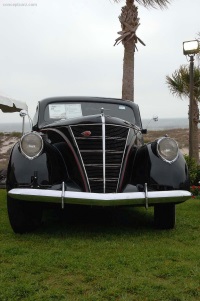 Recent Sales of the Lincoln Zephyr

Lincoln Zephyrs That Failed To Sell At Auction

1937 Lincoln Zephyr's that have appeared at auction but did not sell. 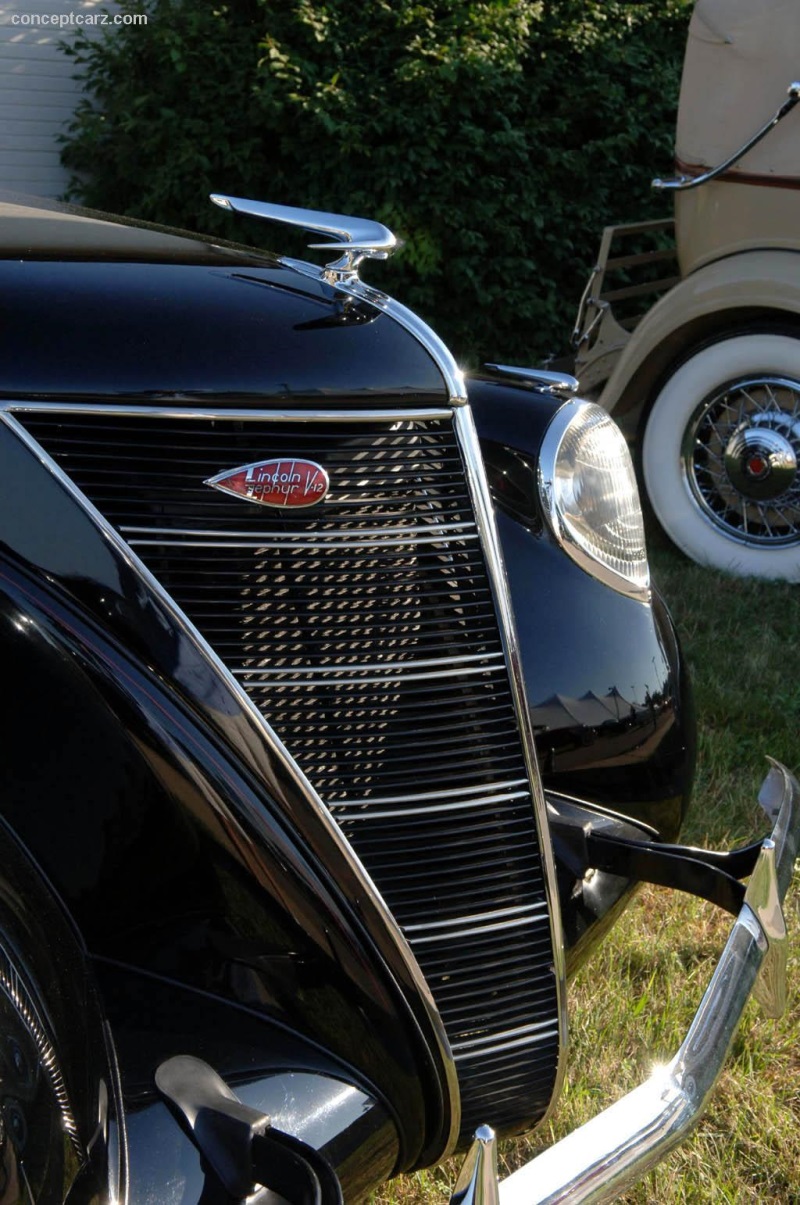 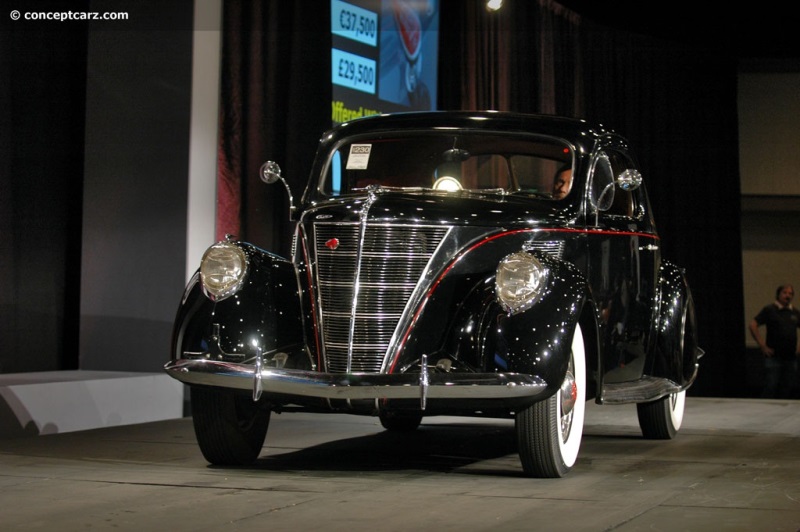 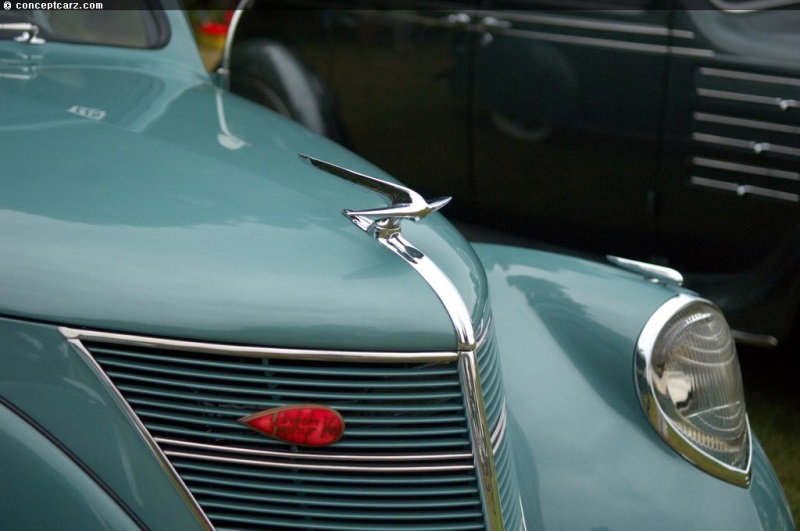 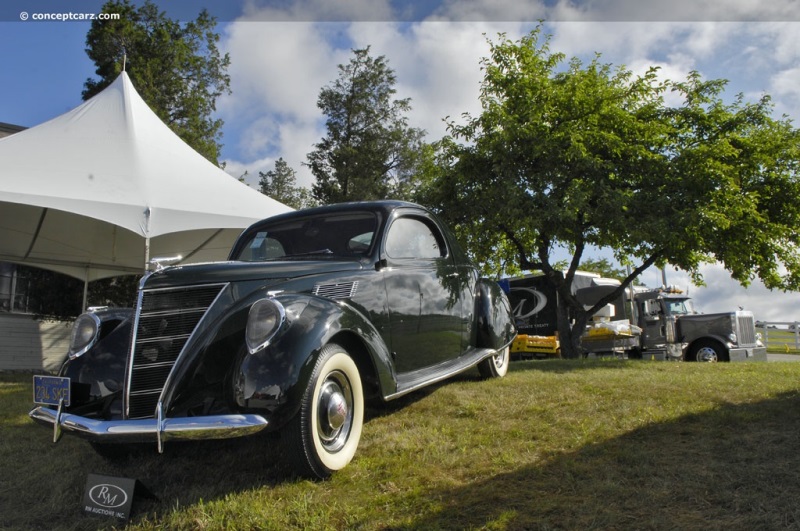 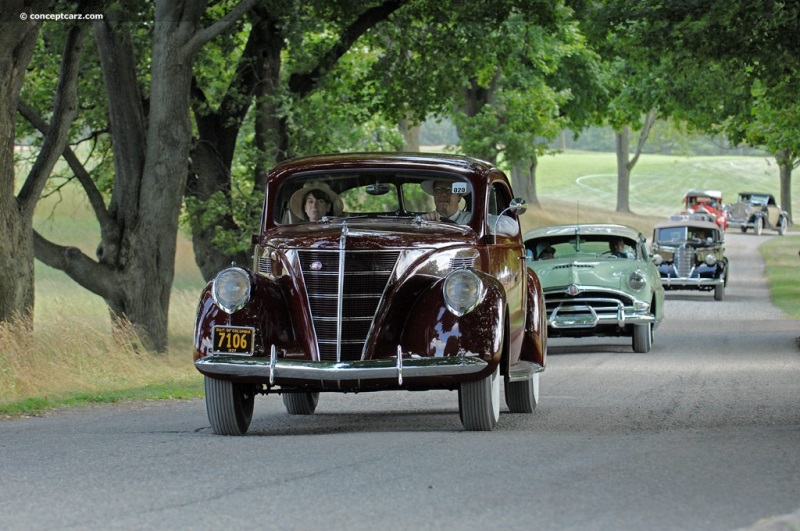 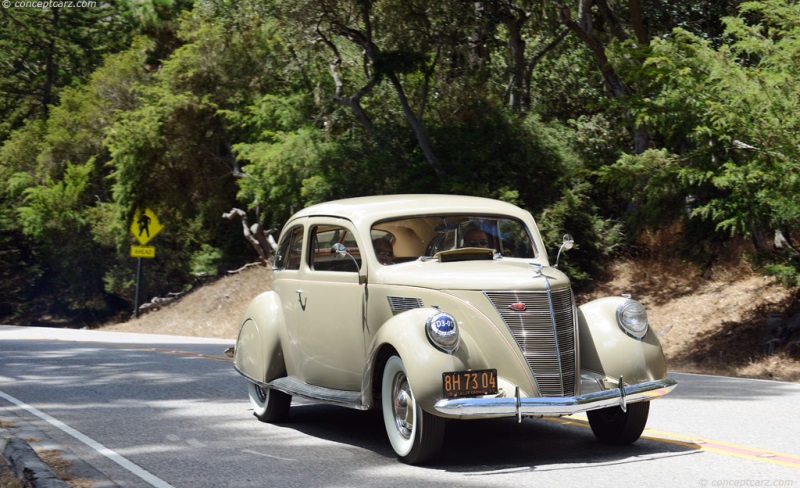 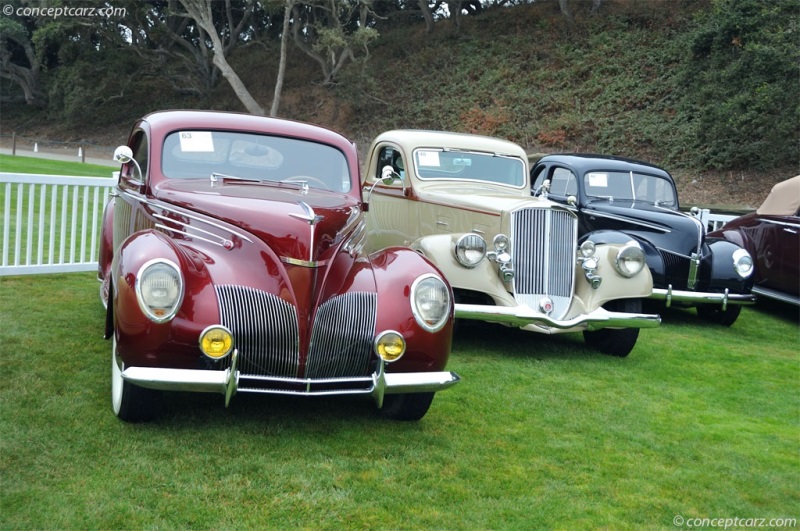 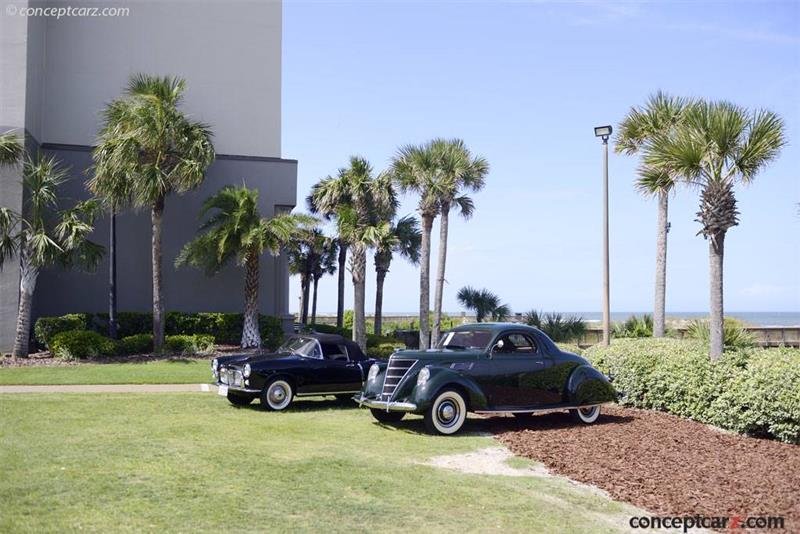 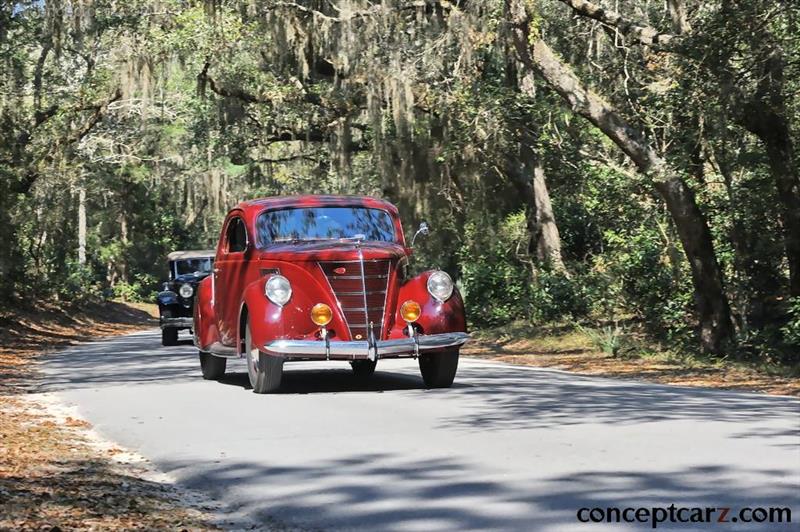