Sold for $975,000 at 2012 Gooding and Company - Pebble Beach Auction.
Sold for $1,127,500 at 2018 Gooding & Company : Pebble Beach.
The Packard 734 Series was the brainchild of Colonel Jesse Vincent, Packard's Vice President of Engineering. Introduced during the midst of an escalating horsepower race, the Packard 734 Speedster was the prototypical factory 'hot rod.' They were an evolution of the 626 Speedster and featured a thoroughly re-worked chassis that was designed to offer excellent performance. They had a rigid boxed chassis with a short wheelbase that measured just 134.5-inches. The 734 Speedster rode on 19-inch wheels, had a high-speed rear axle, and were given special finned brake drums with three leading shoe linings. Under the bonnet was a 385 cubic-inch straight eight with nine main bearings, a two-barrel Detroit Lubricator carburetor, hemispherical combustion chambers, and a unique ribbed exhaust manifold. The 734 Speedster was available in five distinct body styles including a boattail runabout, phaeton, victoria, sedan and roadster. They were built in Packard's own coachworks. Their lightweight coachwork, specialized chassis and high-performance engine gave the 734 Speedster excellent performances, with 60 MPH being achievable in second gear. Top speed was in excess of 100 mph. This Packard 734 wears a Speedster Phaeton body, of which just 32 examples were built and just five original phaetons are known to survive. It was delivered new to Hubbard Woods Packard of Winnetka, Illinois and sold to its first owner on May 13, 1930. It is believed the car remained in the Chicago area throughout the 1930s and 1940s.
After World War II, the car was acquired by wealthy Chicago banker, D. Cameron Peck. His collection of automobiles reached nearly 1,500 in total - ranging from early French antiques to American classics.
The majority of Mr. Peck's collection was auctioned off in 1952. The 734 Speedster Phaeton was sold to Wally Marsh, a resident of Cleveland, Ohio. At the time, the car was reported to be in 'completely restored to new condition.' In 1959, the car was purchased by Dr. Charles W. Marsh of Longview, Texas. Less than a year later, it was sold to Patrick Ferchill of Fort Worth, Texas. During the 1960s, Mr. Ferchill enjoyed the car on several classic car tours.After thirty-five years (in 1996), the car was sold to its next (and current) owner. At the time, the car was in well-preserved, largel origianl condition. Finished in black with red trim and equipped with plain disc wheels, the 734 Speedster Phaeton was both complete and correct. It even wore a CCCA CARavan plate from the Texas Tour of June 1965.The car was treated to a ground up restoration and finished in two-tone gray color scheme with dark blue leather upholstery. It has a polished radiator stone guard and a Goddess of Speed mascot. The car made its restoration debut at the 2001 Pebble Beach Concours d'Elegance, where it earned Second in Class. It then went on to win First in Class at the Amelia Island Concours d'Elegance and First Prize in CCCA competition, achieving a perfect 100-point score. In 2012, the car was offered for sale at the Gooding & Company auction held in Pebble Beach, California. It was estimated to sell for $975,000 - $1,300,000. As bidding came to a close, the car had been sold for the sum of $975,000, inclusive of buyer's premium.
By Daniel Vaughan | Dec 2012 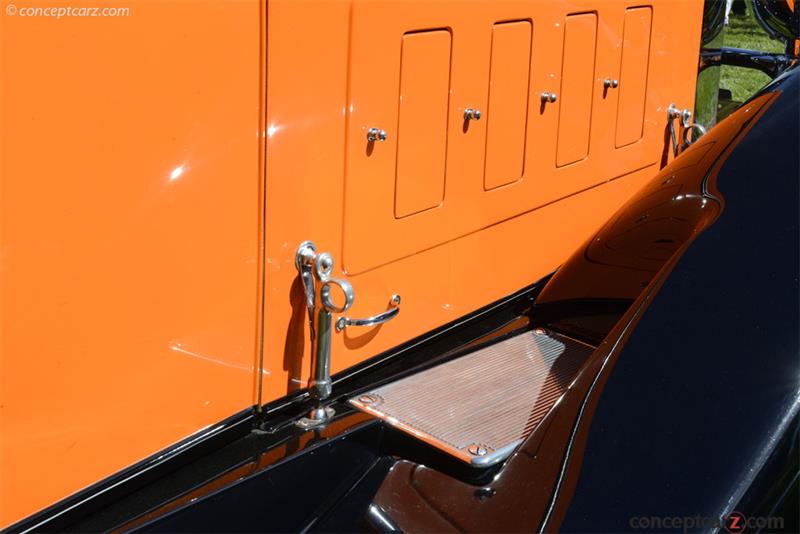 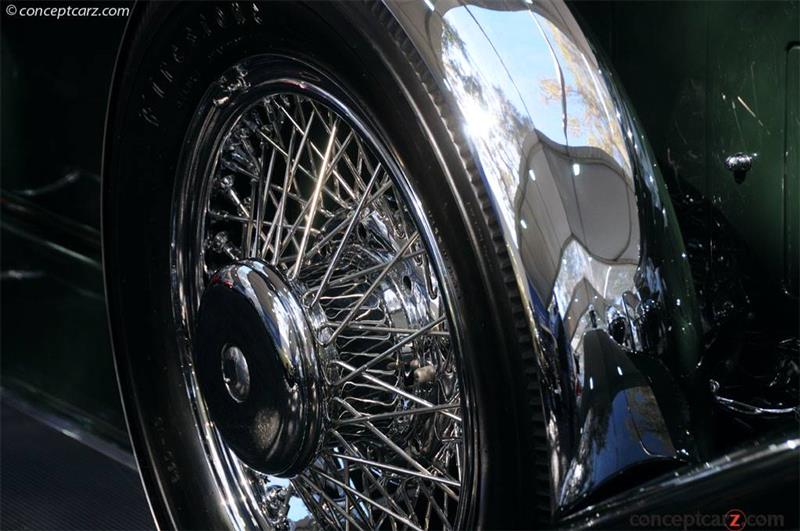 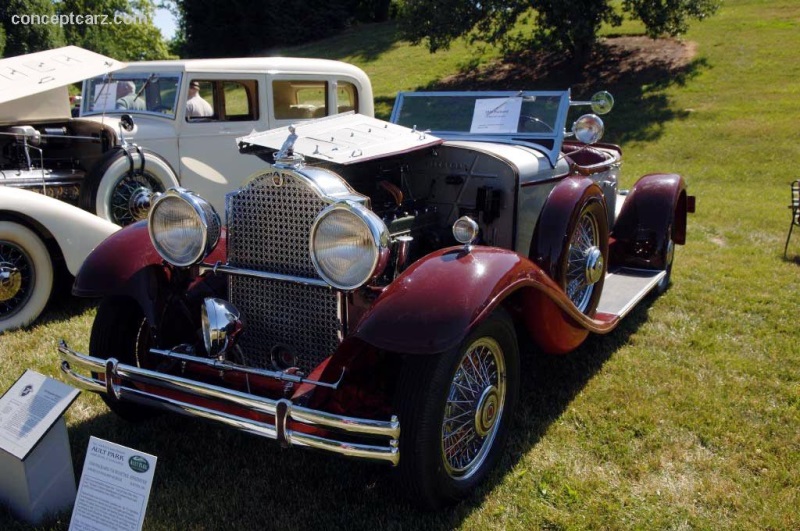 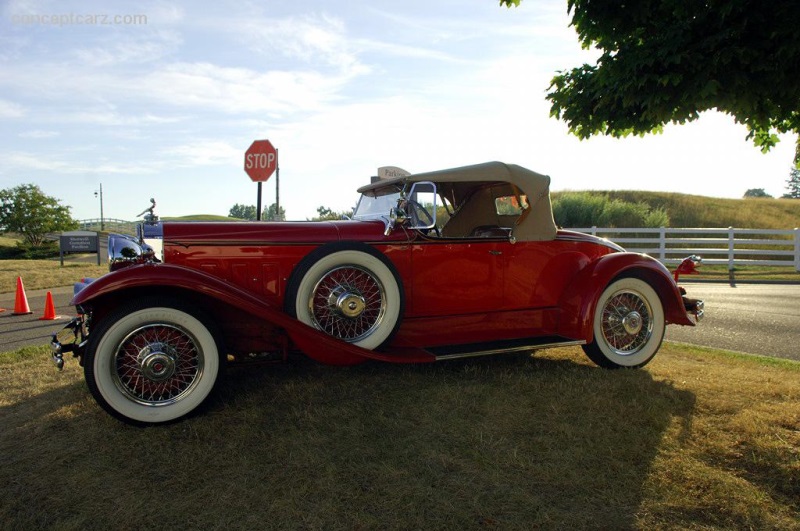 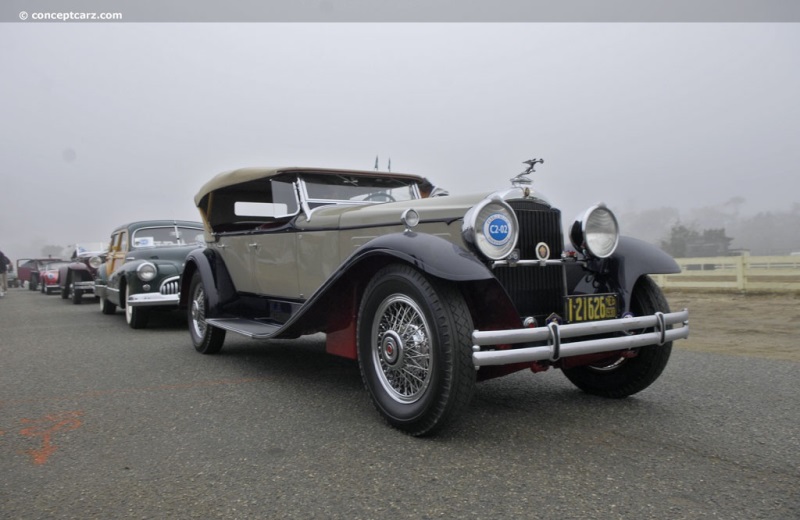 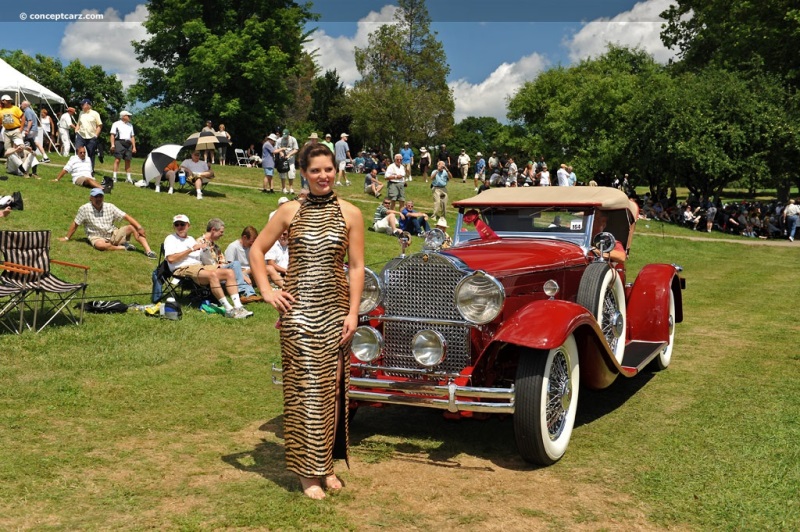 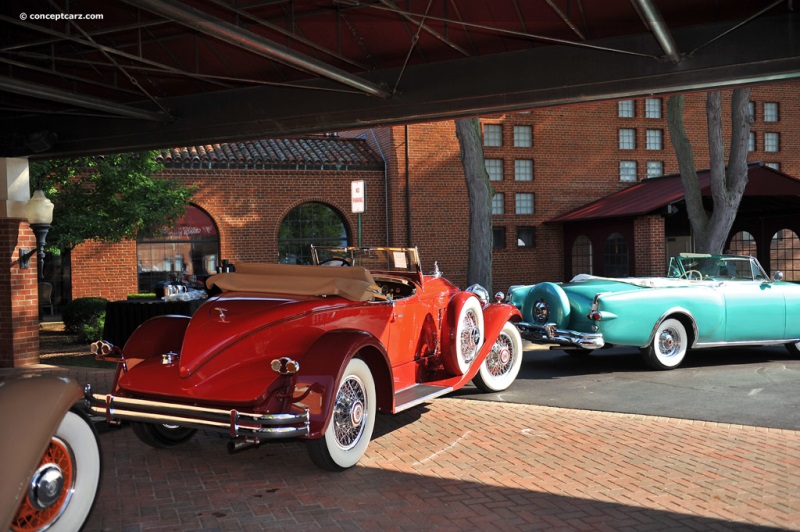 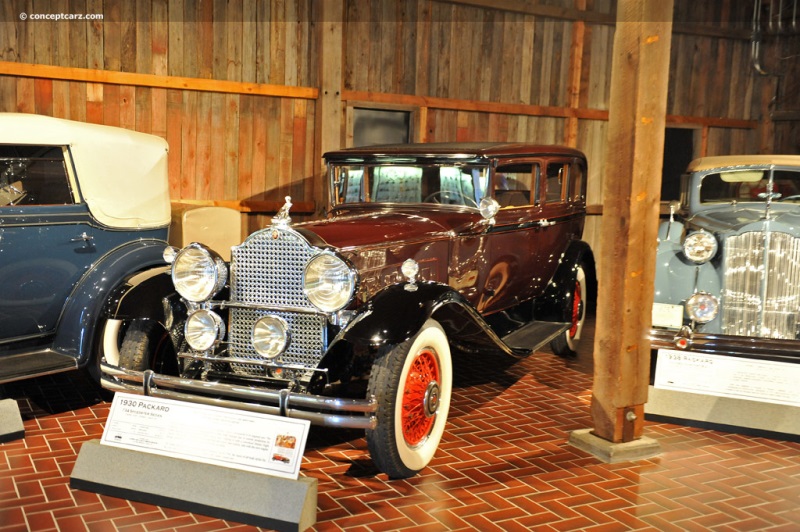 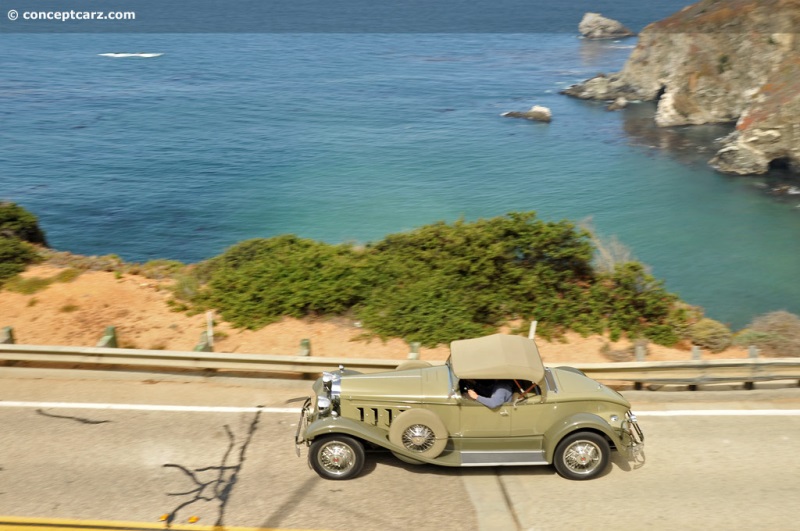 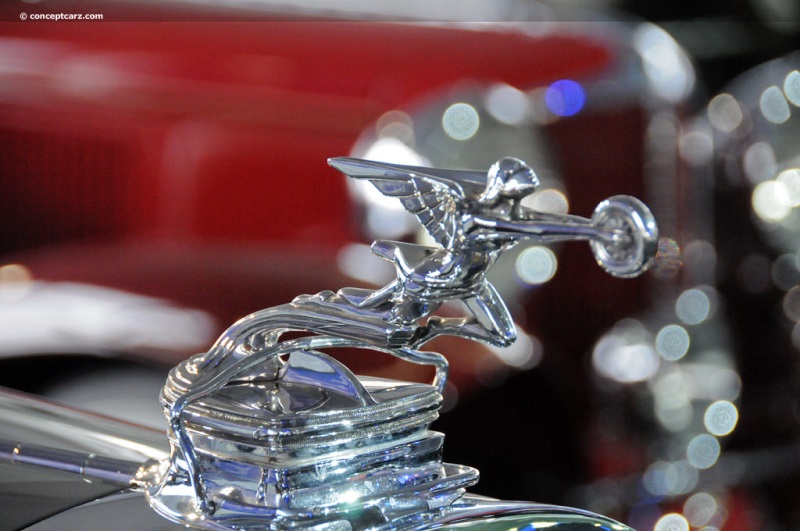 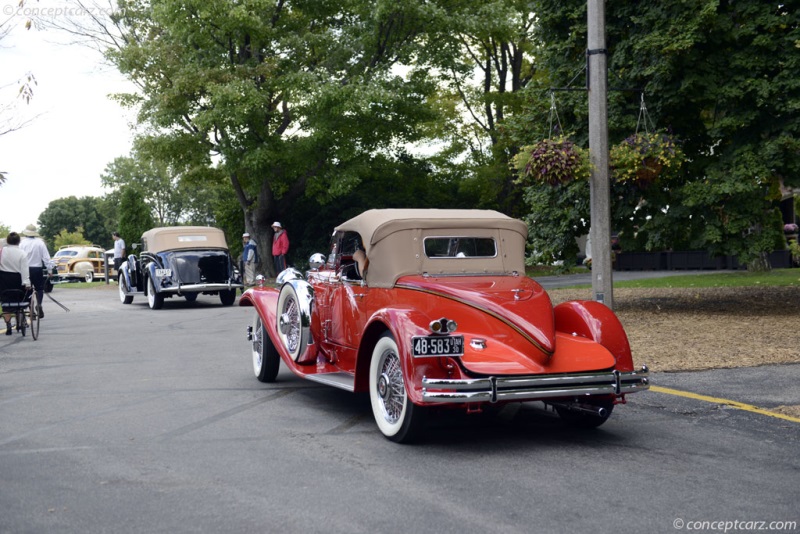 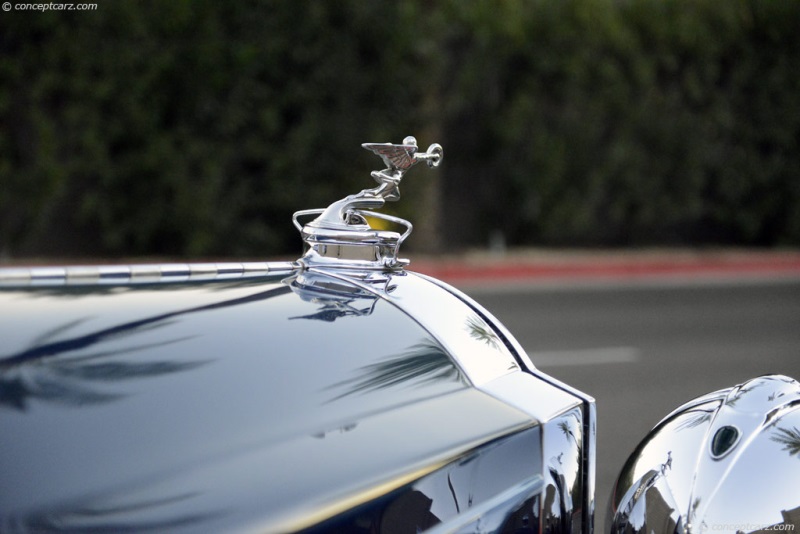 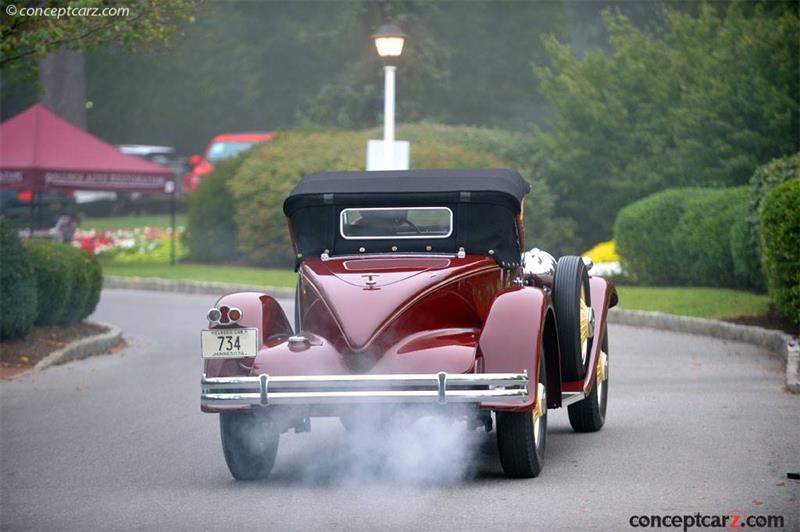 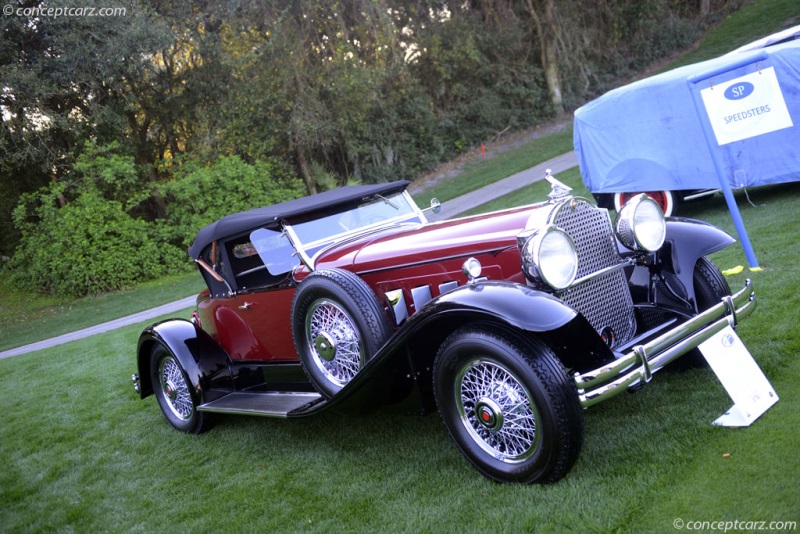 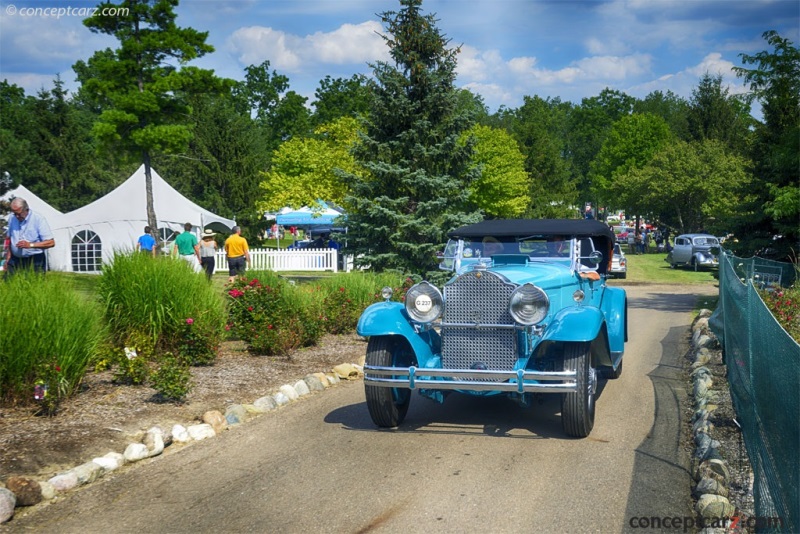 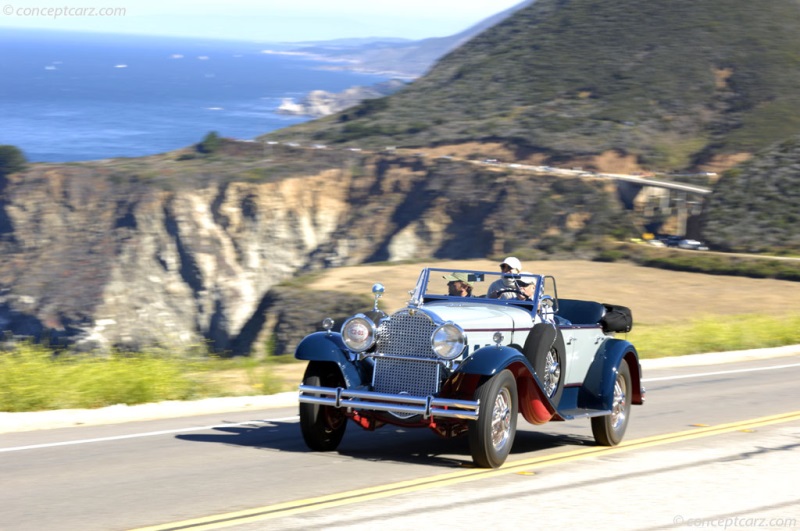 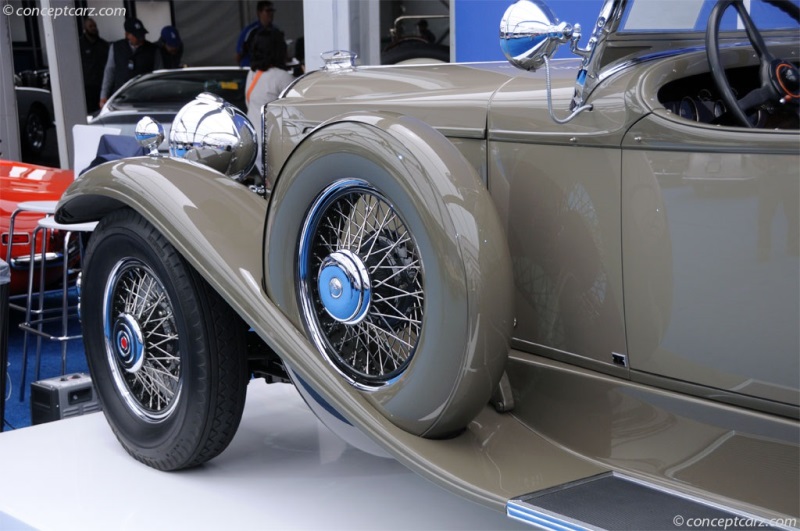 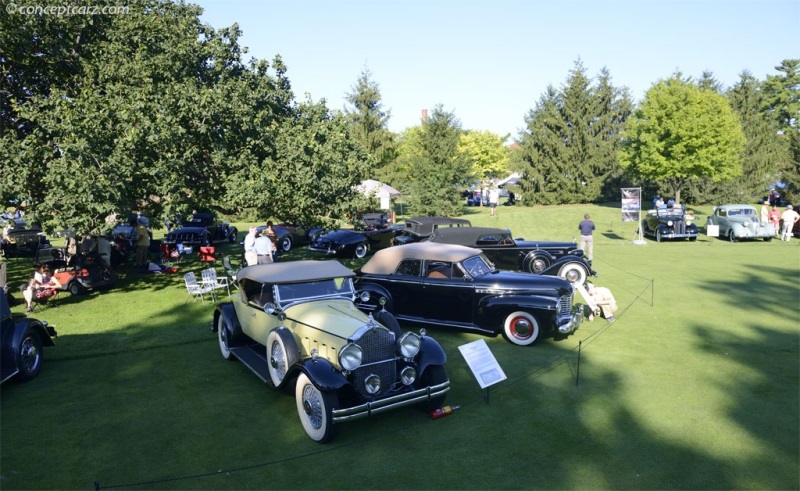 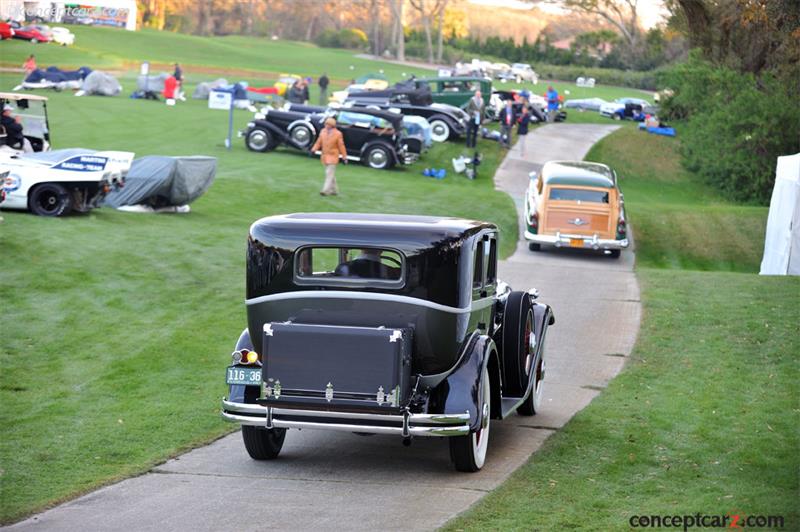