Sold for $885,000 at 2022 Gooding & Company : Pebble Beach.
When this Rolls-Royce Phantom II Continental was discovered after spending 40 years in a barn it was inhabited by a family of Raccoons. Many authorities consider the Phantom II to be the best car Rolls-Royce ever built. It is equipped with an innovative 4-speed synchromesh transmission, and its 6-cylinder engine give its, in Rolls-Royce terms, 'sufficient' horsepower and a top speed of 92 mph. Park Ward of London, known for producing quite formal designs, built this rather extravagant body and exhibited it on their stand at the Olympia Motor Show in London. A total of 281 Phantom II Continentals were produced by Rolls-Royce using a shorter and stiffer sporting chassis and this example is one of the most unusual.This 'one-off' had the personal hand of F.H. Royce for his intended use from West Wittering Base to Sussex.

Sold for $885,000 at 2022 Gooding & Company : Pebble Beach.
Rolls-Royce built 281 examples of its Phantom II Continental, distinguished by a lower steering column, a lower numerical axle ratio, a 144-inch wheelbase, and modified springs. This particular Streamlined Saloon with coachwork by Park Ward Ltd. is equipped with a 7,668cc overhead valve inline 6-cylinder engine fitted with a single Rolls-Royce carburetor and delivering 120 horsepower at 3,500 RPM and paired with a four-speed manual gearbox. At all four corners are servo-assisted mechanical drum brakes. This Rolls-Royce was the 14th in the sequence of the 16 Phantom II series built and was fitted with the higher 5.25:1 compression ratio and the high-lift camshaft. Built on August 24th of 1934, it was delivered to Park Ward three days later to receive its coachwork. Using the philosophy of form-follows-function, the resulting wind-tunnel design was both aesthetically and aerodynamically pleasing. The flowing lines and pronounced wheel arches were devoid of ornamentation with concealed door, trunk, and hood hinges. Ace wheel discs were at all four corners with the rear being concealed by full spats. Upon completion, this Rolls-Royce made its debut at the Olympia Motor Show in October 1934 on stand no. 24 as part of the Park Ward display. Its first owner was Helen M. Pritchard of Streetly, England, and it remained in England through 1959 while in the possession of Arnold Greening and Anthony H.C. Proctor.
The car was imported to the United States by 1960 and was owned by Poynton K. Bishop of Mahwah, New Jersey. The list of later owners includes Dr. Samuel L. Scherr of New York City, Ed Engel of Delton, Michigan (1966), Glyn Morris, and Kenneth M. McBride of Seattle. While in McBride's care, it was given a concours level, no-expense-spared restoration by McDonald Vintage Restorations of Canby, Oregon. The work took two years to complete and when it was done, it was shown at the 2005 Pebble Beach Concours d'Elegance®.
Just before the concours, the car was acquired by Ronald J. Benach of Lake Forest, Illinois. At the show, it was awarded First in Class. The following year, it was shown at the Amelia Island Concours d'Elegance where it won the Automobile Quarterly Award for Most Elegant Formal Sedan or Town Car.In 2008, the car was purchased by Tony Vincent and under his care, was shown again at the Pebble Beach Concours d'Elegance® where it received a Third in Class award.The color scheme that this Continental wears is the same as when it was shown at the Olympia Motor Show. Its black exterior is complimented by Coronet Red mouldings, and the interior features red leather upholstery with black piping. There is a metal sunroof panel over the front seat, and the rear-seat passengers have access to fold-down tables equipped with vanity mirrors fitted into the front seatbacks.
By Daniel Vaughan | Nov 2022

1934 Rolls-Royce Phantom II's that have appeared at auction but did not sell. 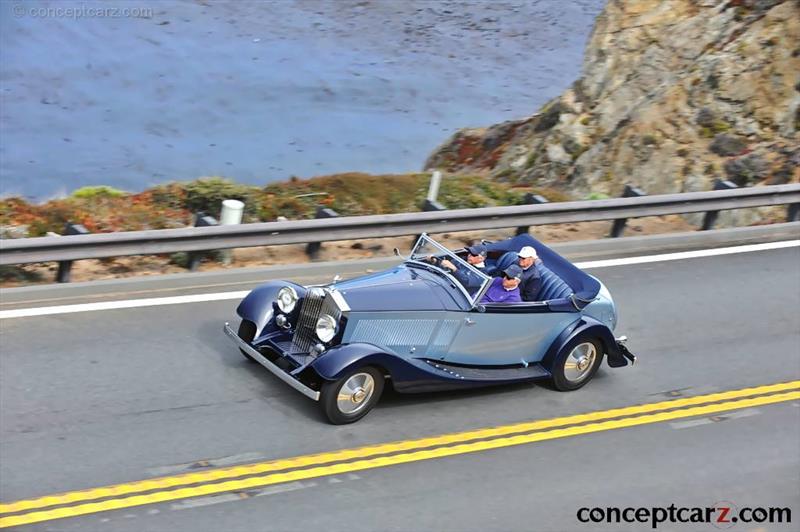 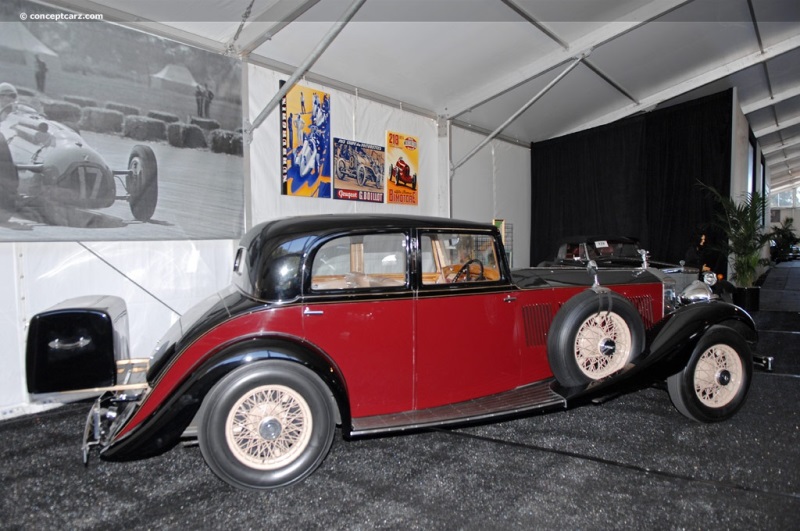 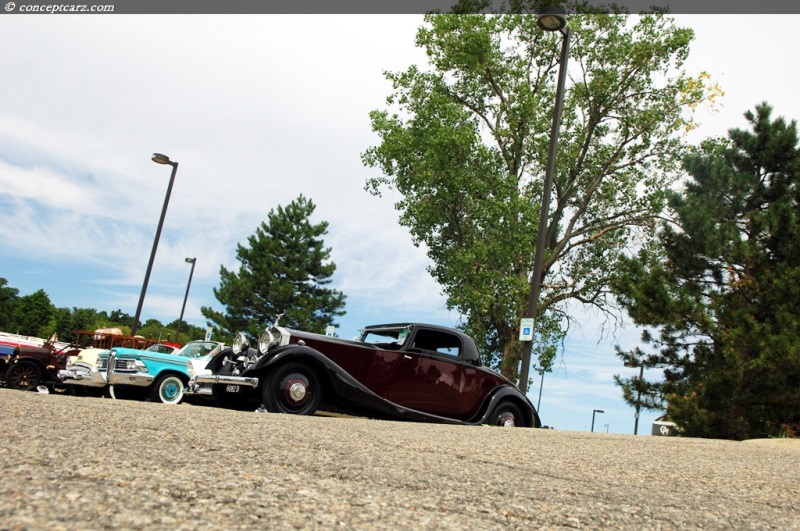 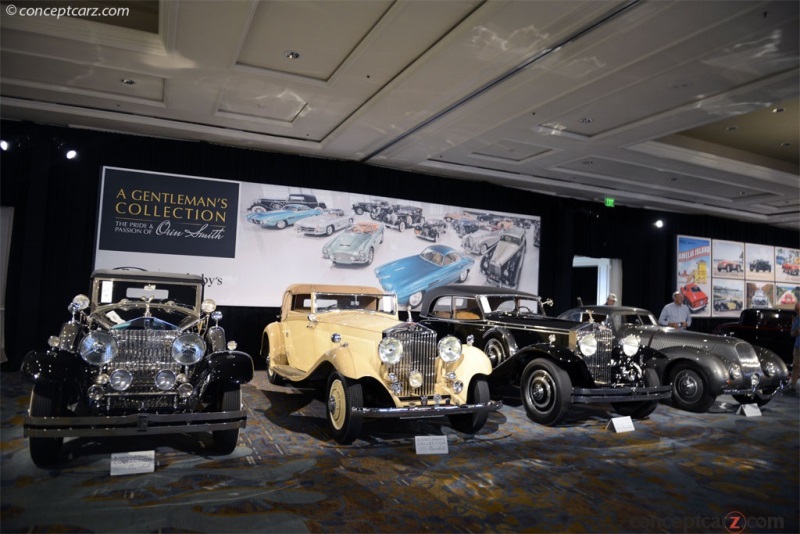 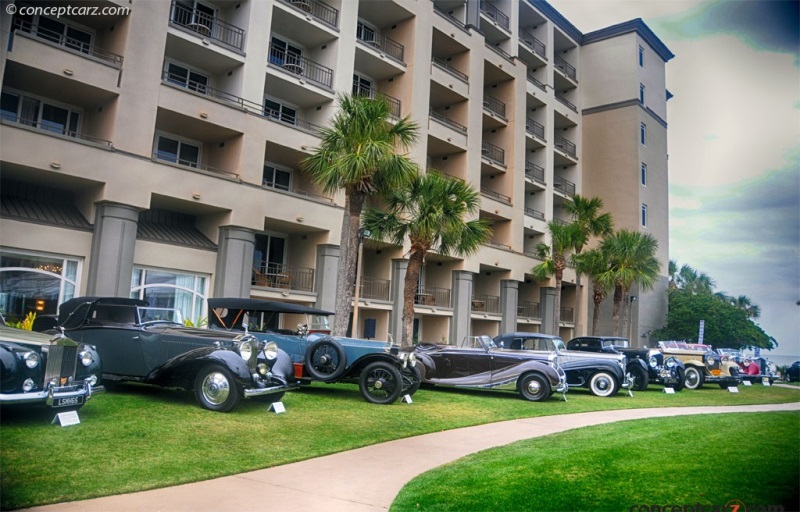 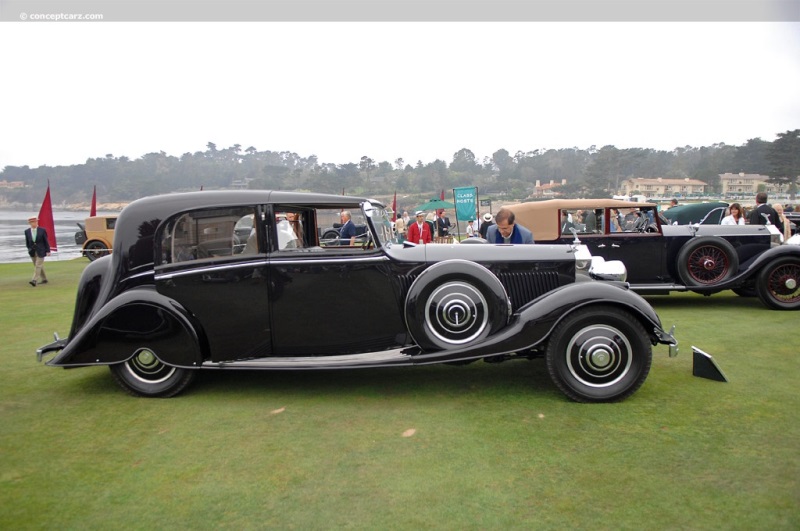 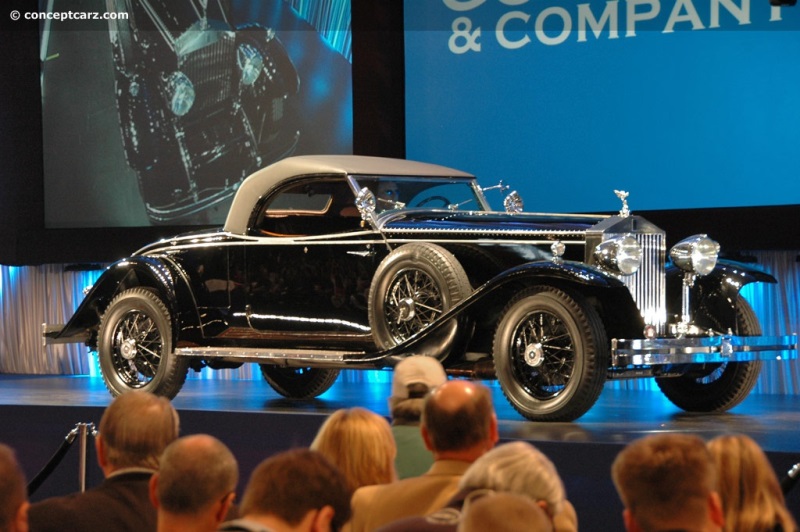 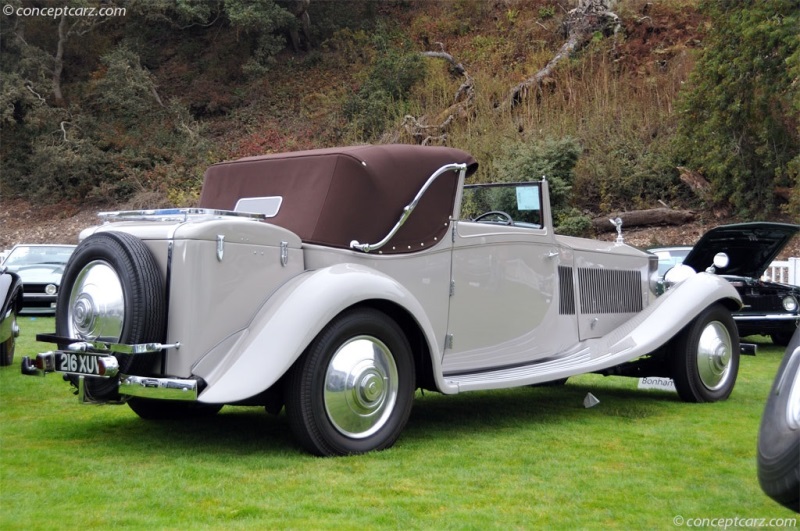 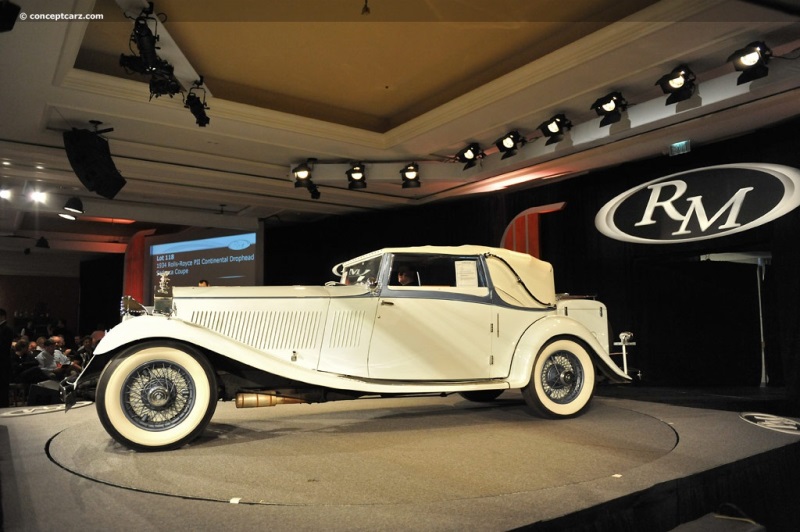 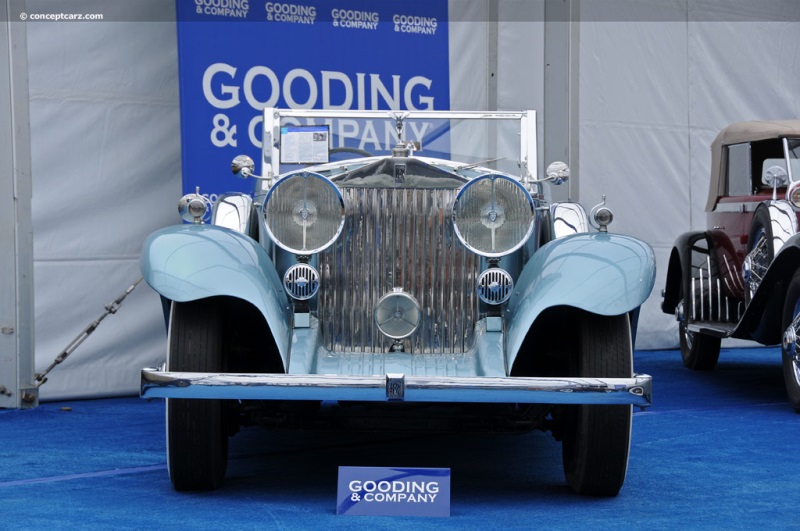 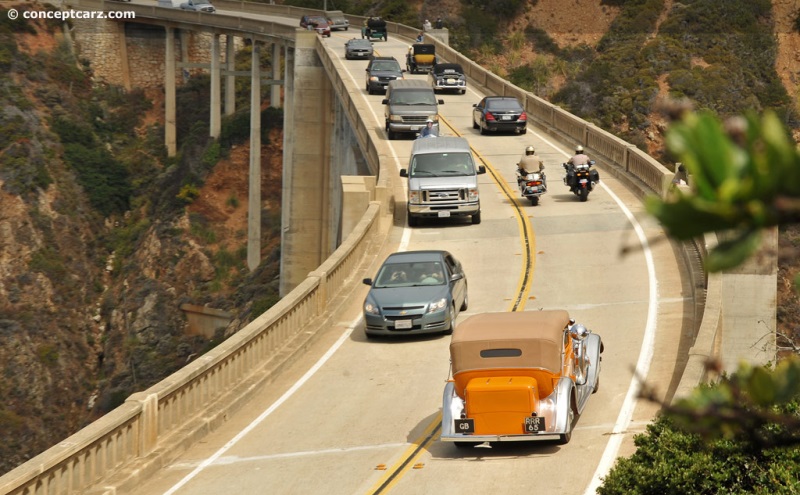 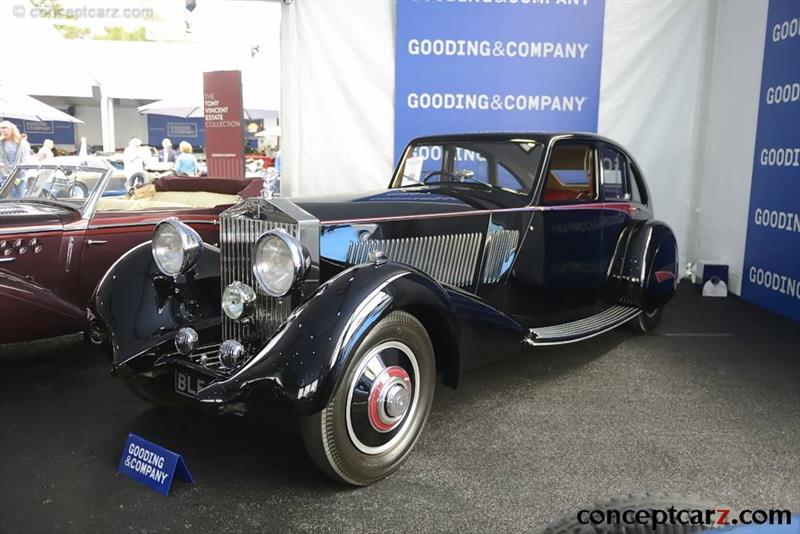 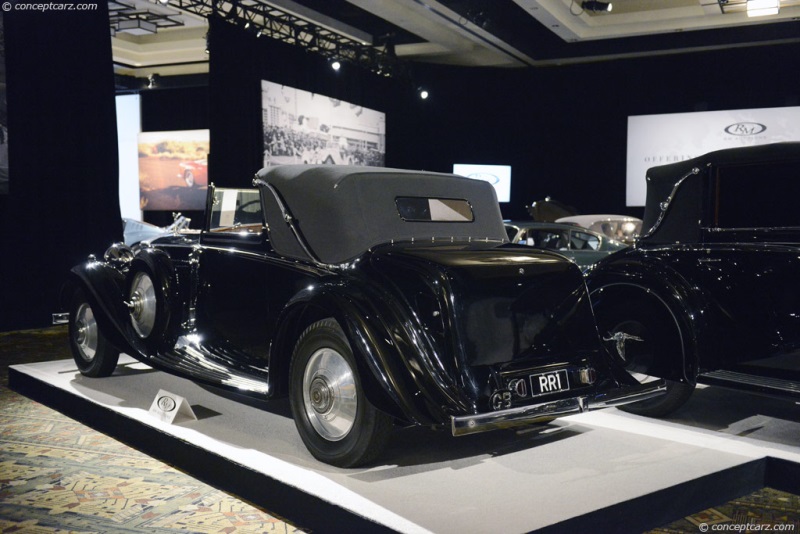 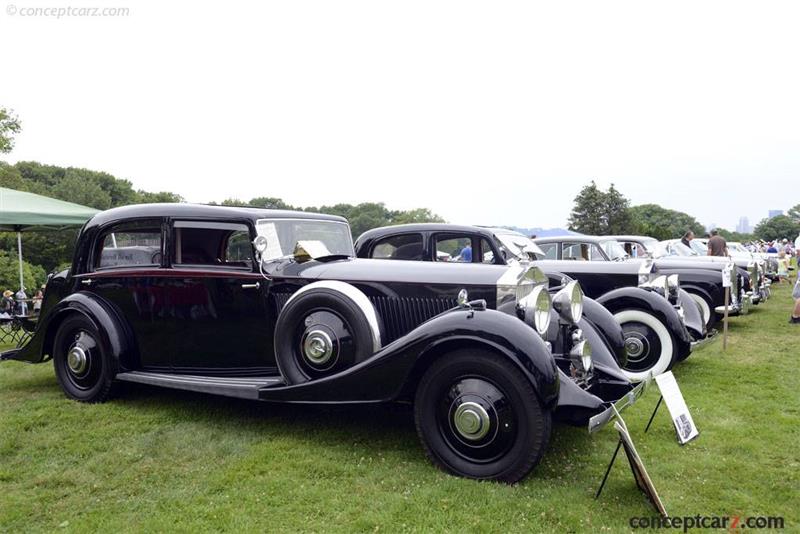 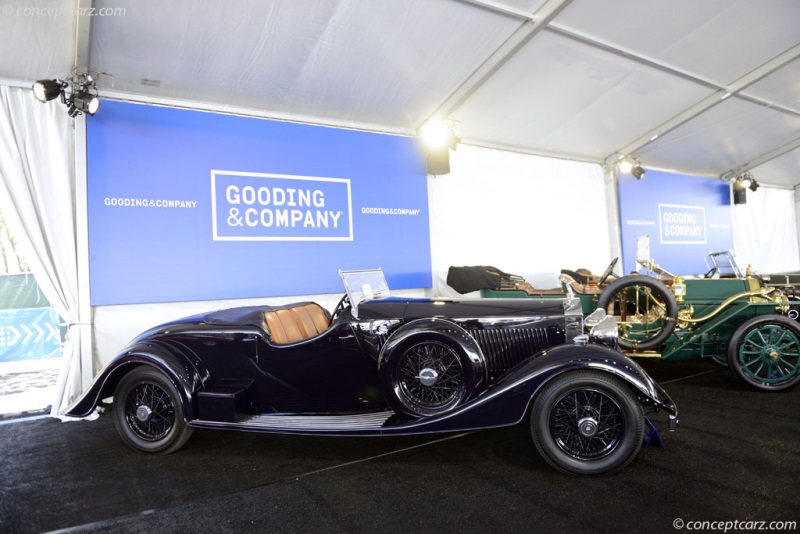 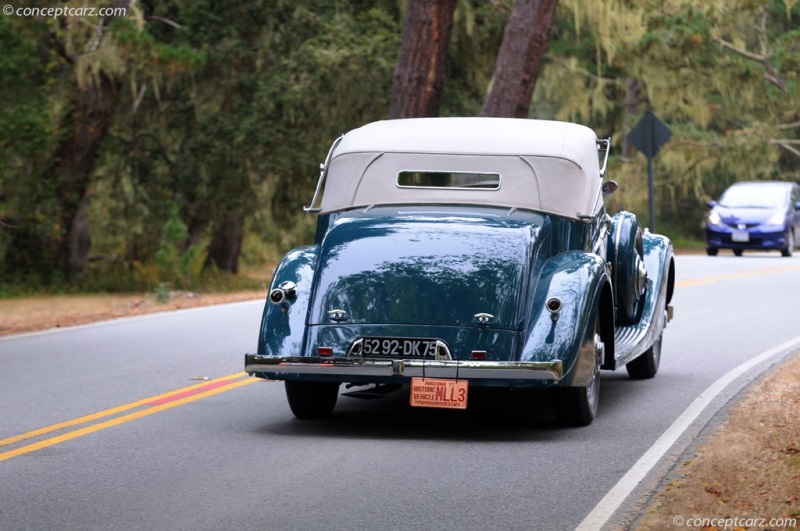 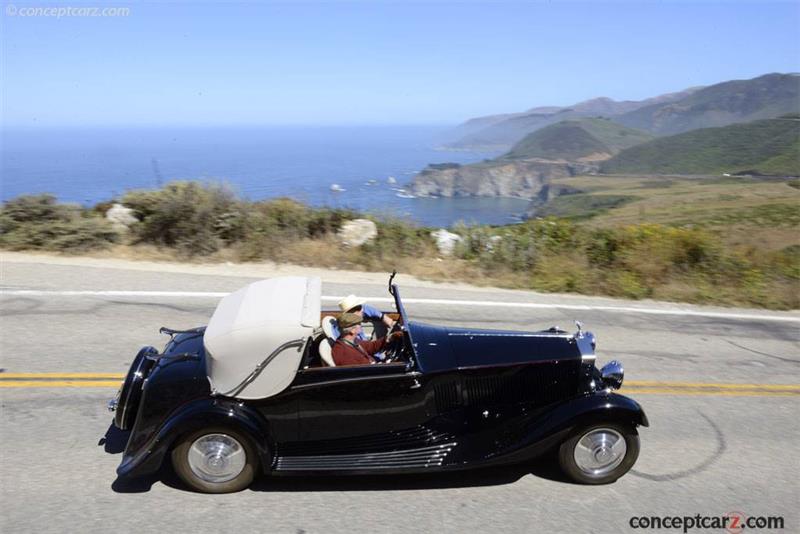 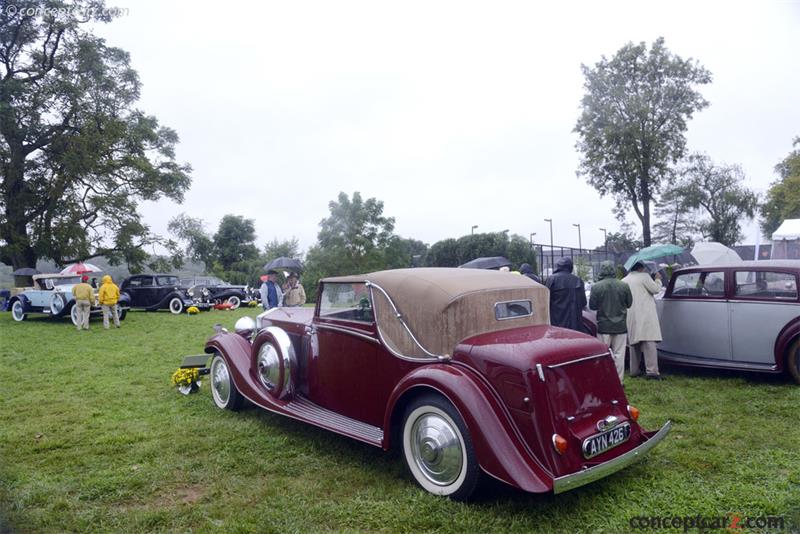 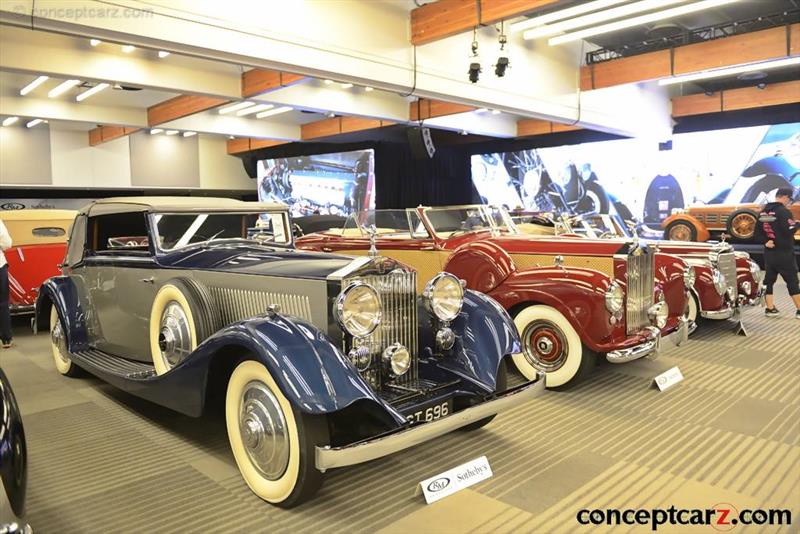 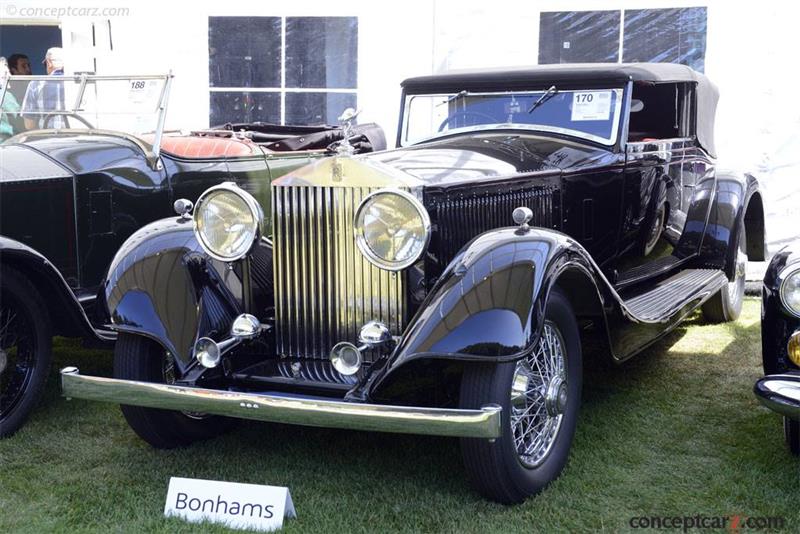 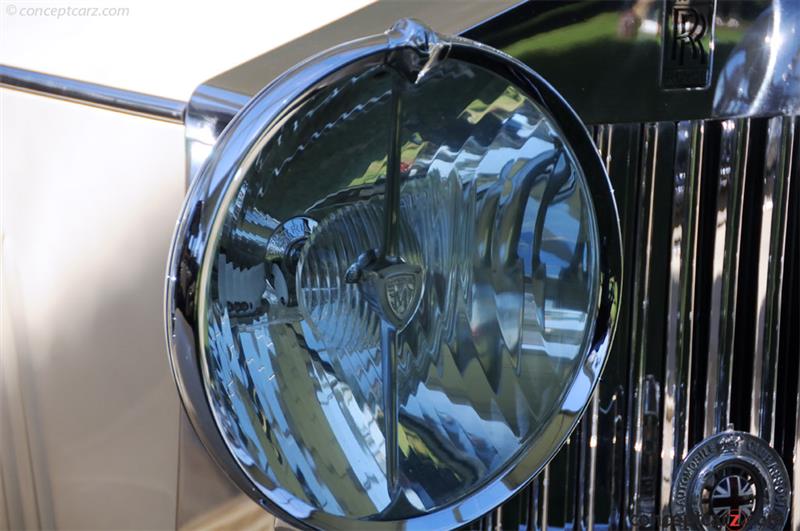 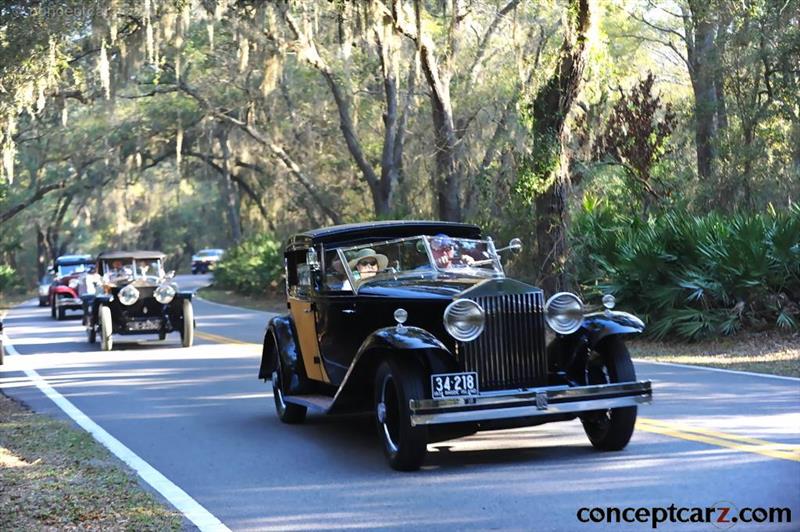 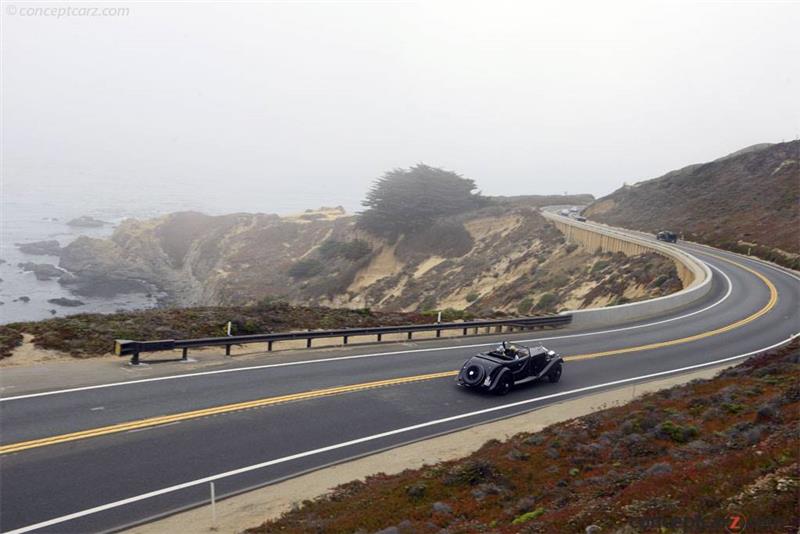