Sold for $315,000 at 2010 Bonhams - Quail Lodge.
Sold for $352,000 at 2014 Motor City Auction by RM Auctions.
The Rolls-Royce Silver Dawn shared much of its all-steel factory body and mechanicals with the Bentley Mark VI. The company realized that the market still had room for individually commissioned, bespoke automobiles on the same chassis, and so the Silver Dawn could be had without bodywork. The factory actually catalogued two different styles of drophead coupes on the chassis, with both being produced by Park Ward, of Willesden.Body style number 322 had the 'dipped' fenders, which were a signature of early post-war Packard designs. These fenders curved to envelope the front fenders, faded down into the sides of the body, and extended again to cover the rear wheels with a 'spat.' They had a neatly folding convertible top with room to accommodate four adults. Just a dozen examples of the Silver Dawns were built to this style, of which only six were delivered to the United States.This Silver Dawn, chassis number LSLE43, is powered by the 128-horsepower engine. It was built for Eli Lilly Jr., of the Eli Lilly Company in Indianapolis, Indiana.
The car has an automatic transmission, high-frequency horns, a medium-wave radio, sealed beam headlamps, and wide whitewall tires, and it also came with 'blinker' turn signals, to be fitted in the United States.
The car left England for the United States on March 20, 1953, via the SS American Banker. On September 18, 1953, it was delivered to distributor S.H. Arnolt in Chicago, from whom it was sent to Auto Imports Company, of Indianapolis, Mr. Lilly's dealer of choice. Mr. Lilly took delivery of the car while vacationing in Palm Beach, Florida, as it was then sent on to Foreign Motors there.Mr. Lilly later sold the car to Sexton W. Phelps, of New York City and Connecticut, then Charles D. Lane, of St. Louis, Missouri, and later Paul Rizzo, of East Meadow, New York. The current owner acquired it from the estate of Sam Garrett.The car is finished in black and red and has a two-tone leather interior.
By Daniel Vaughan | Oct 2014
DropHead Coupe by Mulliner
DropHead Coupe by Mulliner
Chassis#: LSLE31
Chassis#: LSNF5

1953 Rolls-Royce Silver Dawn's that have appeared at auction but did not sell. 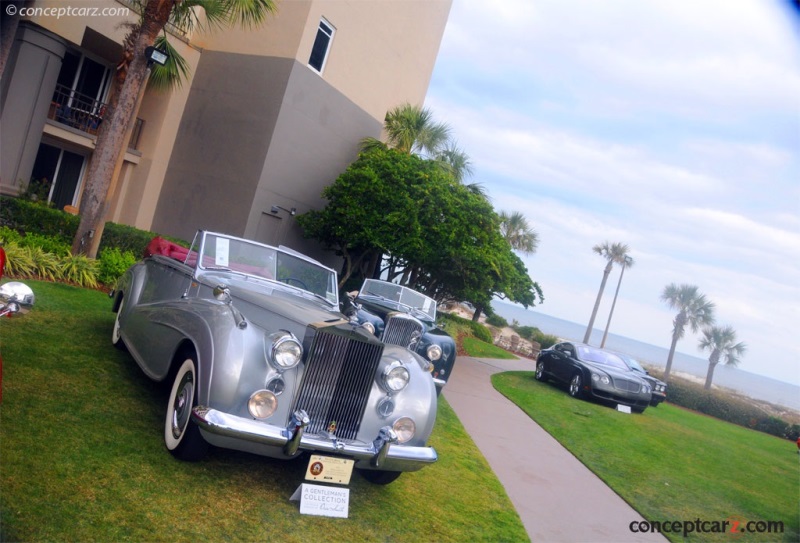 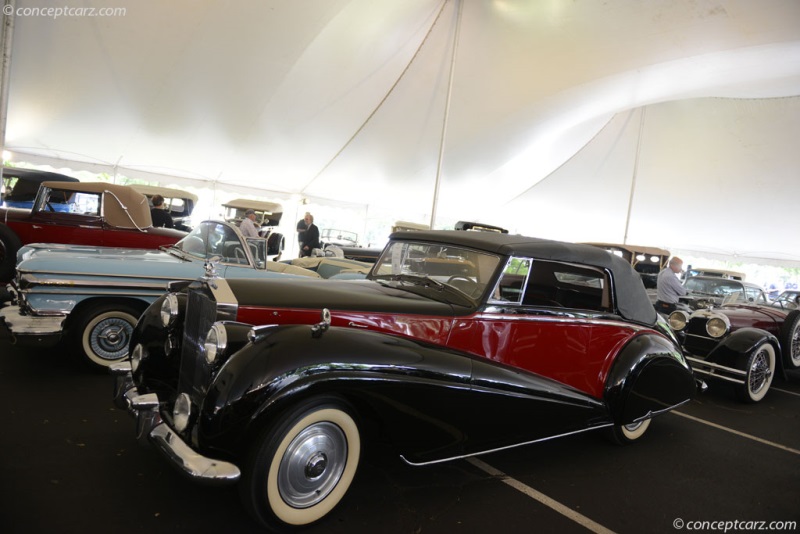 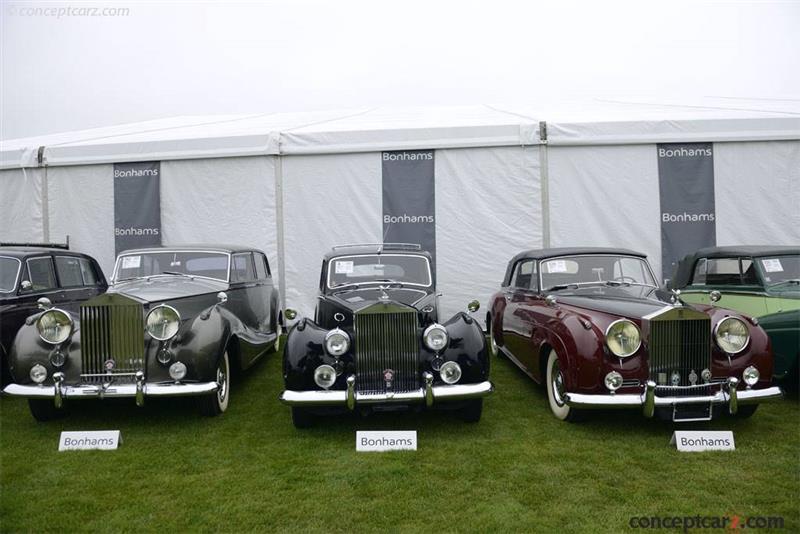