Sold for $104,500 at 2017 Bonhams : The Amelia Island Auction.
At the inaugural Indy 500 Harry C. Stutz's first car, the Bearcat, finished in 11th place. Over the years, the company would endure many ups-and-downs, later leading to Harry C. Stutz losing control of his company and replaced by Fred Moskovics. Under Mr. Moskovics care, he surrounded himself with a team of talented engineers, including Charles 'Pop' Greuter. His design for Excelsior of an over-head cam straight eight would prove the basis for the new Stutz Eight. The engine had chain driven overhead cams, ten main bearings, dual ignition, dual-throat carburetion and cross flow porting. At the 1928 24 Hours of LeMans, a French Stutz agent entered the Stock Stutz Blackhawk Four-Passenger Speedster, and it lead for much of the race. It eventually lost its lead due to a loss of high gear late in the race which forced the Stutz to finish second.
The car has a Cabriolet body created by LeBaron. This particular example was purchased by its current owner at an auction in 2007. Since then, it has been given a sympathetic restoration that preserved the originality of the car wherever possible.
The result of this conservative restoration was presented at the Concours d'Elegance 'Unique Special Ones' in Florence, and at the 2011 Concorso d'Eleganza Castello di Miramare, where this Stutz was awarded Best Preserved Car.
By Daniel Vaughan | Nov 2016
Speedster
Speedster by LeBaron

1930 Stutz Model M's that have appeared at auction but did not sell. 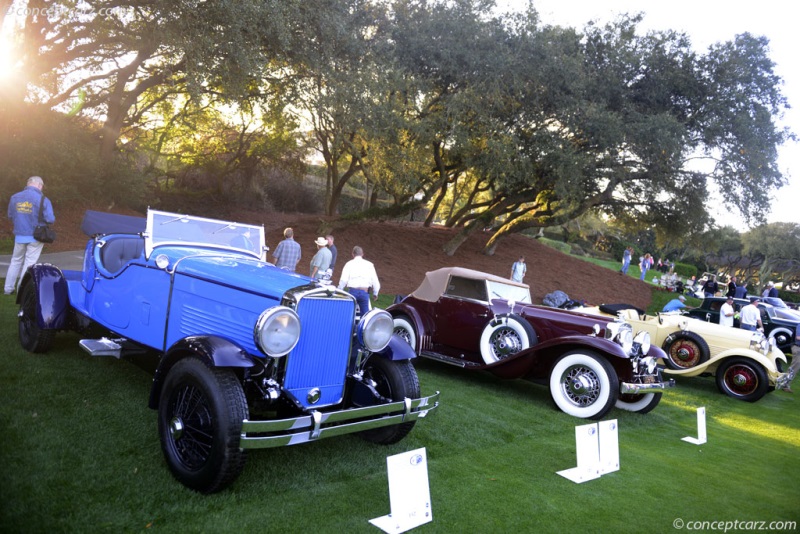 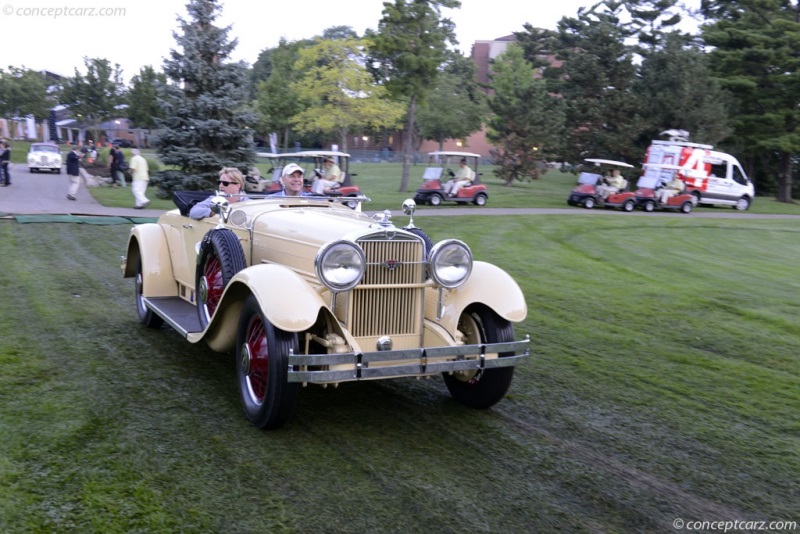 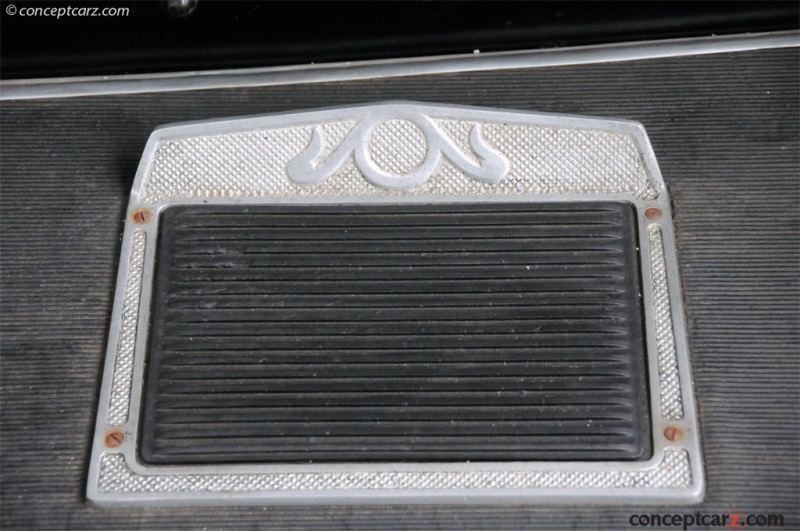 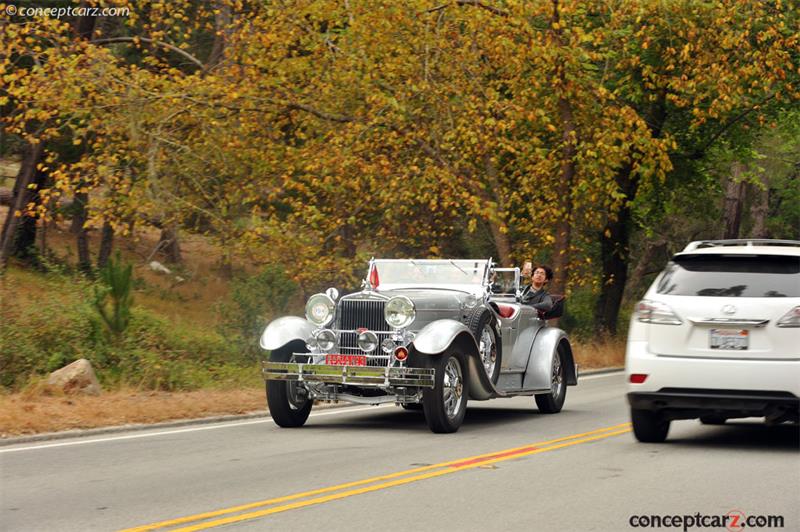 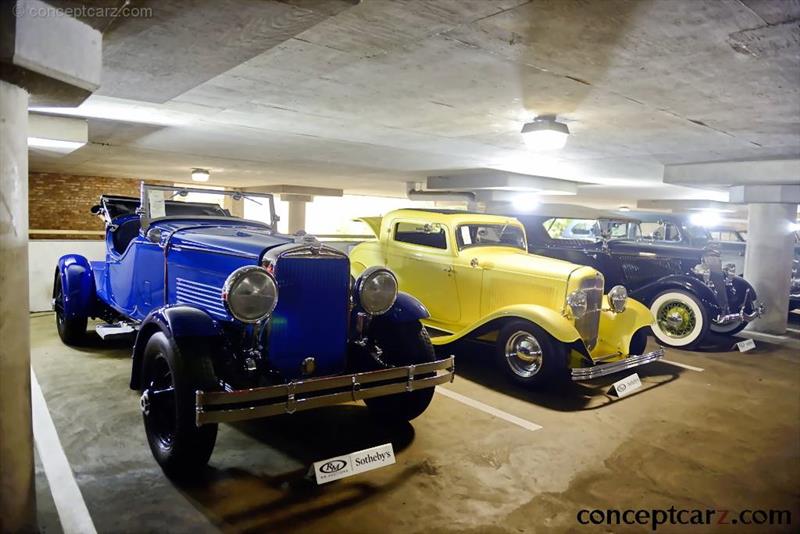 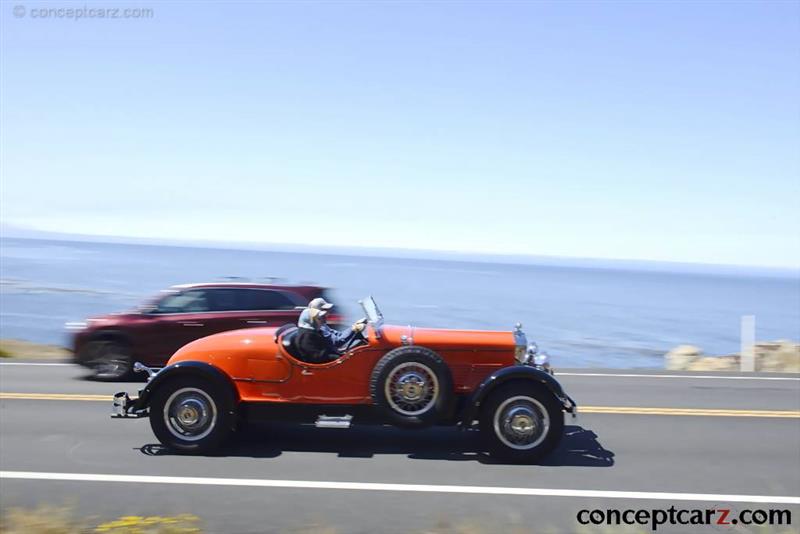