Sold for $962,000 at 2018 Bonhams : Quail Lodge.
Talbot-Lago T26 Record made its debut at the Paris Salon in October of 1946. Under its bonnet was a 4.5-liter six-cylinder twin-cam Hemi engine that Anthony Lago had developed during the War. The T26 had a new chassis and drivetrain and was one of the most powerful passenger cars in the world. Its engine offered 170 horsepower, with approximately 35 examples of the T26 Record chassis being fitted from the factory with the T26 Grand Sport engine that featured three carburetors and an aluminum cylinder head. With the assistance of hotter cams, higher compression and lighter pistons, these special cars developed 190 horsepower. They were called the Record Sport by the Talbot factory.

This particular example is one of the 35 cars fitted with the potent engine. It was delivered to the carrosserie de Luxe J. Saoutchik on October 22, 1948, who clothed the car in a two-door coupe de Ville body. The area over the rear seat has a fixed metal roof, while the space above the driver's or chauffeur's seat can remain open. A full-width metal roof is stowed inside the rear section and can be pulled out to protect the interior from the elements.

In the front is an iconic Saoutchik-style three-piece grille design. The bodywork is flanked by two small horizontal grilles. There are two teardrop Saoutchik 'ventiports' mounted on the side of the hood, and a single-pane windshield. Although many of Saoutchik's designs of this era featured an excessive amount of chrome, this one is more subdued with a more well-balanced and elegant approach. The body is finished in light gray while the fender skirts are in dark blue. Dark blue can also be found on a narrow line along the window sills, framing the curved B-window. 18-inch wire wheels are mounted with wide whitewall tires.

This example was designed specifically for the Paris Salon. The Salon honored the car and its creator with the Le Grand Prix du Salon accolade. In celebration, Saoutchik took out a full-page advertisement in the December issue of the magazine France Illustration.

It is not known whether Saoutchik ordered chassis 100238 from Talbot-Lago for stock or to a customer order that subsequently fell through. Nearly two years would pass before the fully clothed chassis made its debut at the Paris Salon that opened on October 5th of 1950. Although well-received, it did not find a buyer at the Salon, perhaps due to its astronomical price.

The car was shown at the Concours at the Grande Cascade in the Bois de Boulogne in the summer of 1951. It was sold on November 2nd of 1951 to Madame Yvonne Bozdogan-Brawand in Switzerland. It was later listed in the care of James Karupka of Maryland where it would remain for another twelve years. It was later sold to Stephen Cortinovis of St. Louis, Missouri, who later sold it to Richard Straman. In 2013, the car was put on the market by Toby Ross of Ross Classics, still in unrestored condition. A short time later, it was acquired by its current owner.

In 2014, a comprehensive concours-level restoration was commissioned with a focus on originality and authenticity. The car is currently in its original livery and color scheme as when it was shown at the Salon.
By Daniel Vaughan | Oct 2018 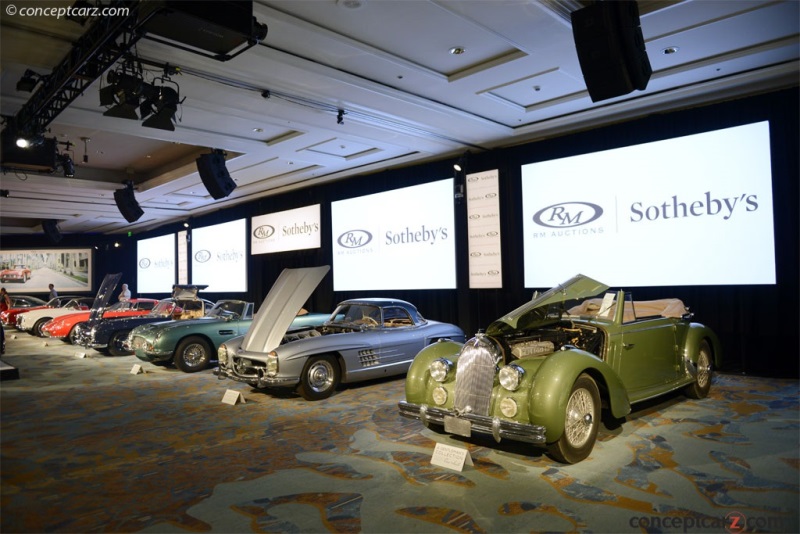 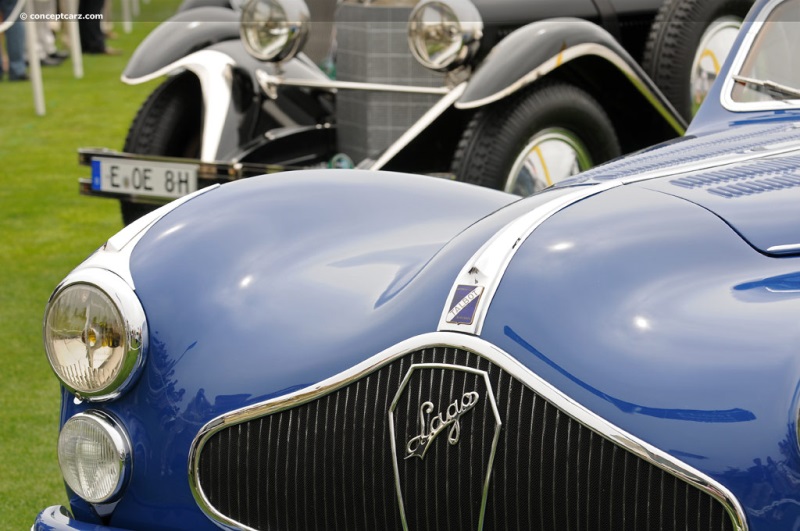 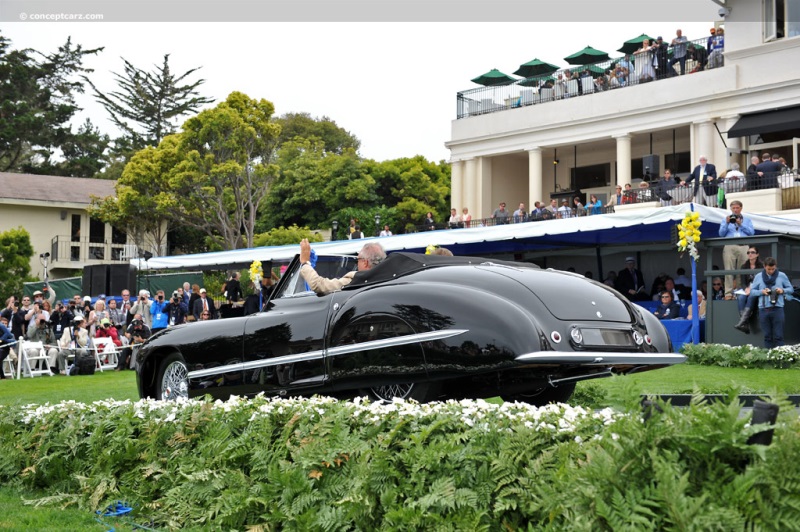 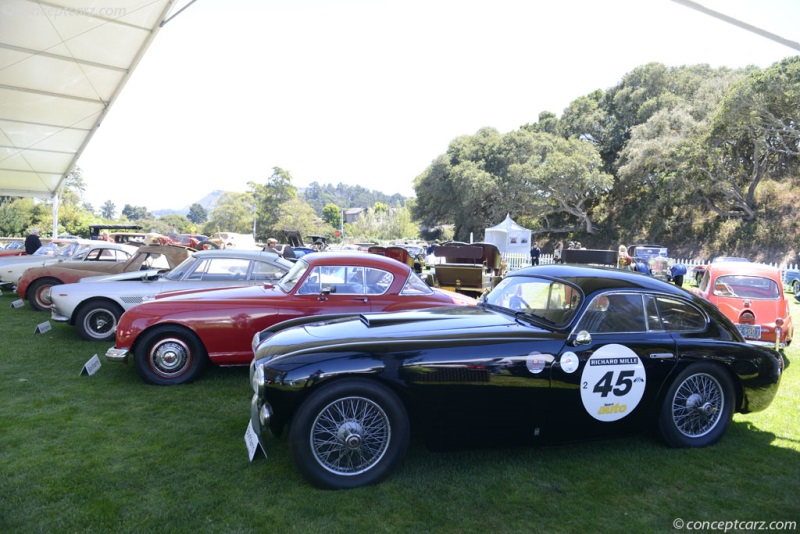 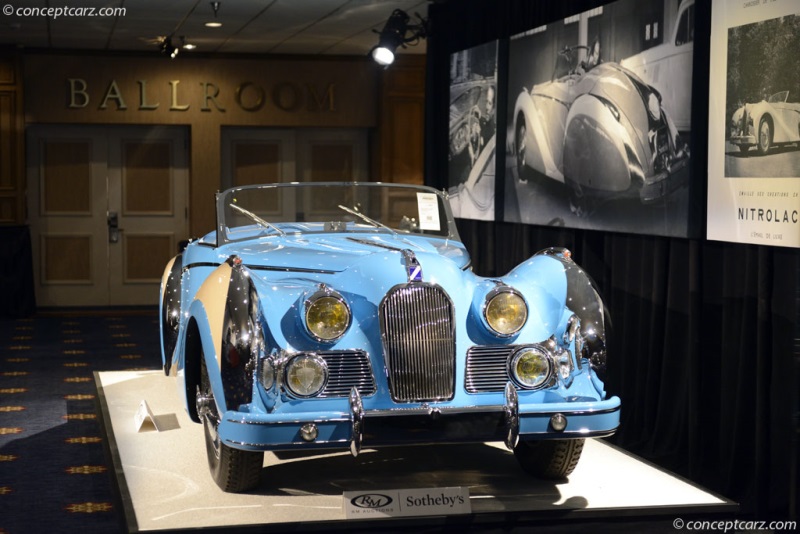 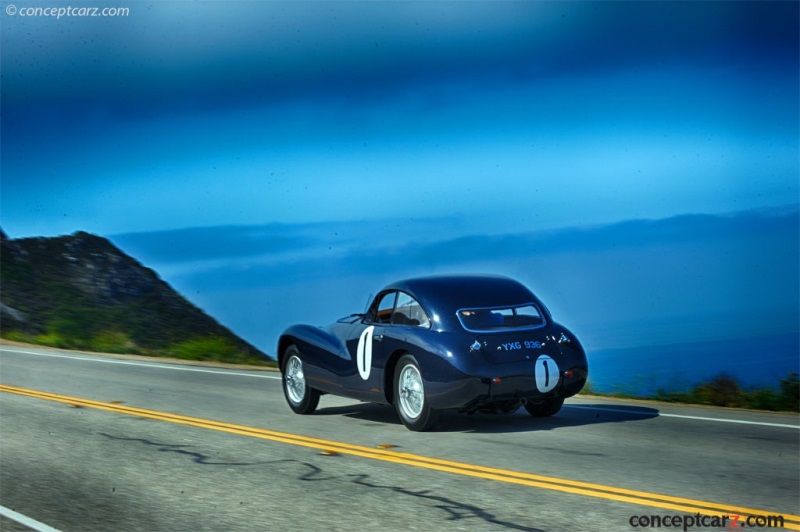 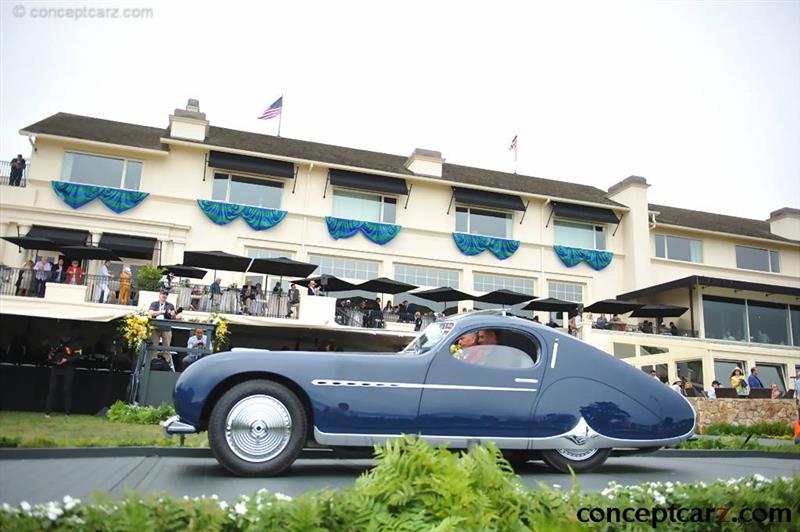 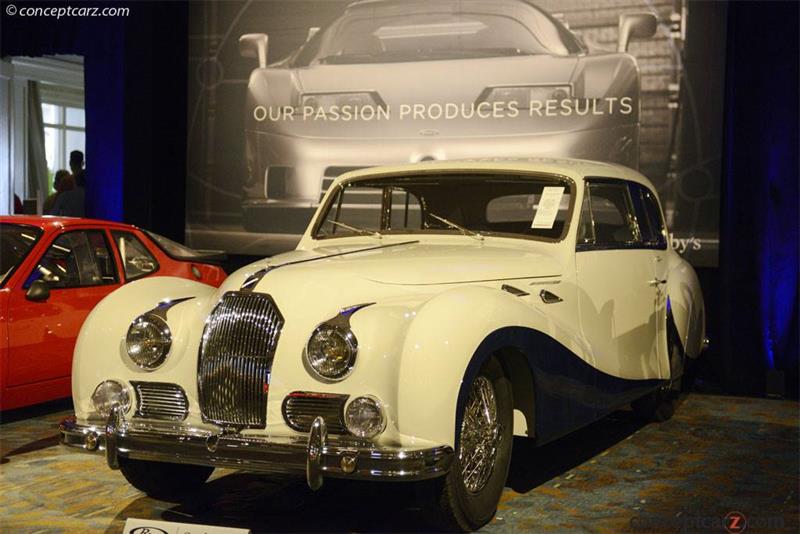 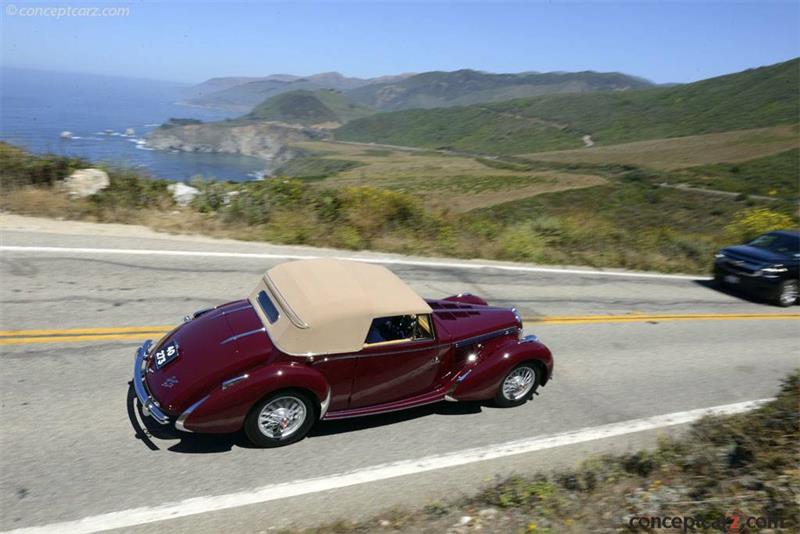 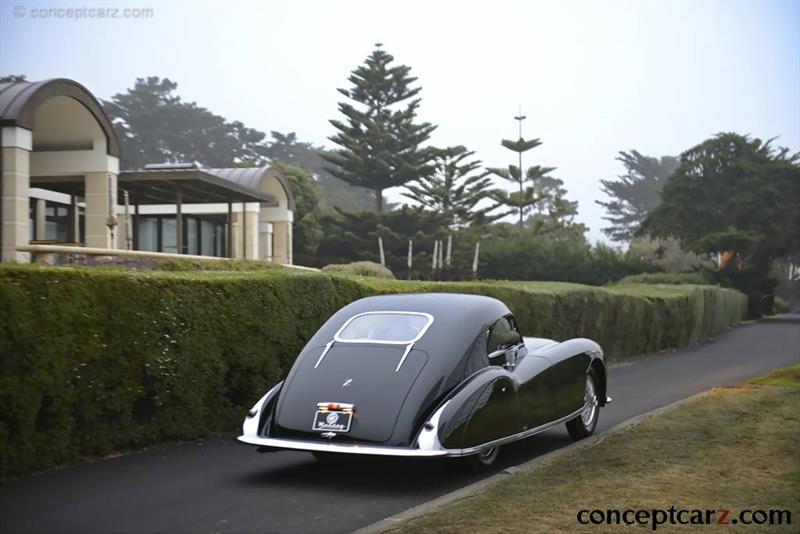 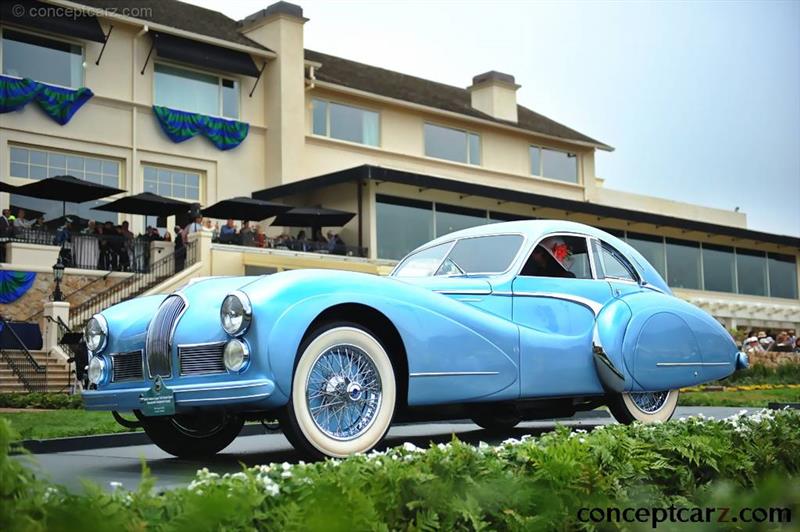