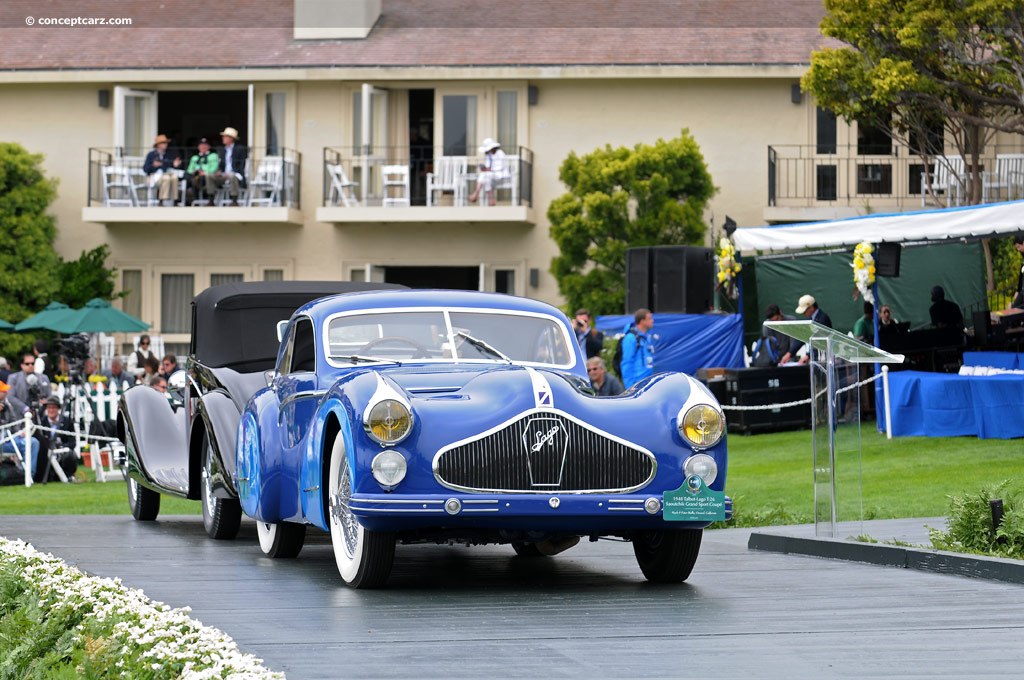 In war, life still goes on; dreams continue to color sleep and hope sees the sun rise after the darkest of night. ....[continue reading]

Postwar Talbot-Lagos benefitted from the company's many racing successes, but the Grand Sport was built for luxury as well as speed. Many T-26 Grand Sport coupes of the late 1940s, with their powerful 4.5-liter straight six dual-overhead camshaft eng....[continue reading]

One of the early postwar cars noted for its speed was the Talbot Lago T26 Grand Sport. It was built for either racing or luxury and benefited directly from Talbot's successful T26 Grand Prix car. As such it was expensive and rare, and coachbuilt exam....[continue reading]

The post-War era Talbot T26 Grand Sport was a direct descendant of the pre-war T150SS road car, a few of which had received the teardrop coupe body by Figoni et Falaschi. Anthony Lago conceived the Grand Sport strictly as a two-seater, and the layout....[continue reading]

Talbot-Lago made about 750 T26s. The firm offered convertibles, sedans, and coupes, but some customers just bought the chassis and hired outside coachmakers to build the body. The new T26 Record model was exhibited at the Paris Salon in October of 19....[continue reading]

In 1946, Talbot Lago introduced its new T26 Record chassis, a direct development of the prewar T150. The powerful Grand Sport chassis, with an alloy-headed 4.5-liter straight-6 engine, was added to the lineup two years later. A total of 36 Grand Spor....[continue reading]

The first Talbot-Lago T26 Grand Sport was built in 1948 following Anthony Lago's decision to produce an exclusive road-going sports chassis that could be bodied by the few surviving postwar European coachbuilders. The first of these magnificent chass....[continue reading]

Talbot-Lago T26 Record made its debut at the Paris Salon in October of 1946. Under its bonnet was a 4.5-liter six-cylinder twin-cam Hemi engine that Anthony Lago had developed during the War. The T26 had a new chassis and drivetrain and was one of th....[continue reading]

The Talbot-Lago T26 and T26 GS were successful in sports car and Grand Prix racing in the 1950s, even winning the 24 Hours of Le Mans in 1950. In total Talbot-Lago constructed about 750 examples of all the T26 variants, the majority being the T26 Rec....[continue reading] 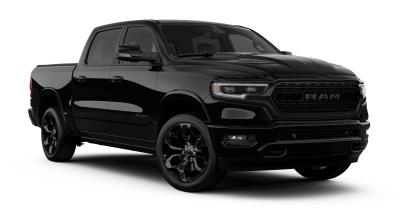 Today marks 10 years since Ram Truck became a stand-alone brand and has steadily emerged as an industry leader Ram Truck has grown sales and increased market share by developing and launching new mo... 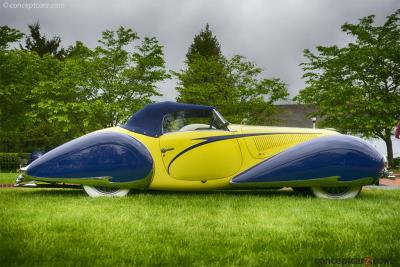 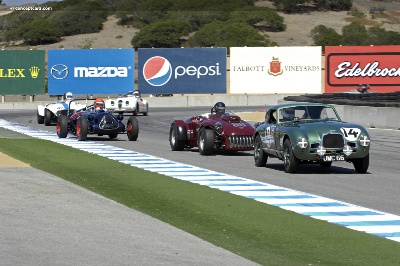 Even though the Rolex Monterey Motorsports Reunion is feverishly busy celebrating Shelby Cobras 50th Anniversary, it is simultaneously revealing the rich heritage of historic automobile racing as a whole...
© 1998-2020. All rights reserved. The material may not be published, broadcast, rewritten, or redistributed.