Sold for $4,455,000 at 2018 Gooding & Company : Pebble Beach.
The Porsche 550 Spyder, and its successors the 550A and 718, were true purpose-built race cars built to compete at motorsport's highest levels. They would score class victories and significant overall wins. Weighing just over 1,200 pounds and powered by a four-cam engine, the 550 Spyder was powerful relative to its weight. Victories quickly followed, including at the 1953 Nürburgring, and class victories at LeMans, the Carrera Panamericana, and the Buenos Aires 1000 Km.The original owner of this example was Eldon C. Beagle of Sacramento, California. It was purchased for $6,430 and retailed through local dealership Oxford Motors. He would compete in 14 races from 1955 through 1956 with 550-0053. His first race was at Sacramento in 1955 where he started on the front row next to John von Neumann and finished 4th in Class. The following year, his notable results in 0053 included a 2nd Place at Stockton, California, 2nd and 3rd at Salt Lake City, a 3rd at Buchanan Field, 3rd at Santa Maria, and 2nd and 3rd at Arcata. He finished on the podium in eight of the 14 races he entered, and retired only once. By September 1956, Mr. Beagle was no longer racing 0053 but racing 550 Spyder chassis 0088. It is believed that Mr. Beagle was never in an accident with the car.
By the early 1970s, the car was in Berkeley, California, in the shop of Richie Lukes and Harry Shoreman. There it was acquired by Jim and Mary Richeimer of Columbus. At the time, its nose had been pushed in and the paint was partially stripped off, but otherwise was original and complete. The Richeimers stored the car for some years and sold it to Jim Meehan, who then sold it in 1977 to Chris Swatta of Annapolis, Maryland. Mr. Swatta kept the car in storage, selling it around 1986 to Lewis Markoff of Bethesda, Maryland. Mr. Markoff embarked on a complete restoration with local experts. After the work was completed, Mr. Markoff drove 0053 every few weeks before making the decision to sell it. He put an ad in the November 1992 edition of Autoweek stating: 'Porsche 550 RS Spyder – Ex-von Neumann, CA car w/less than 9K mi. Orig. alloy body, eng. & trans. Complete, correct mechanical & cosmetic restoration. Silver/red. $359,000.'
Around 1998, the car was acquired by Benjamin Edwards of Connecticut, who then sold it to the current caretaker through Paul Russell and Company in 1999. Since then, the car has been used sparingly.
By Daniel Vaughan | Nov 2018

Porsche 550 RS Spyders That Failed To Sell At Auction

1955 Porsche 550 RS Spyder's that have appeared at auction but did not sell. 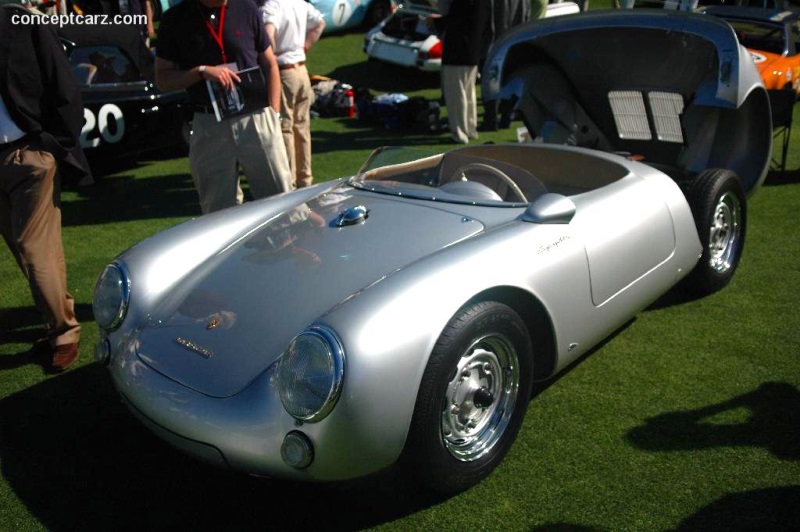 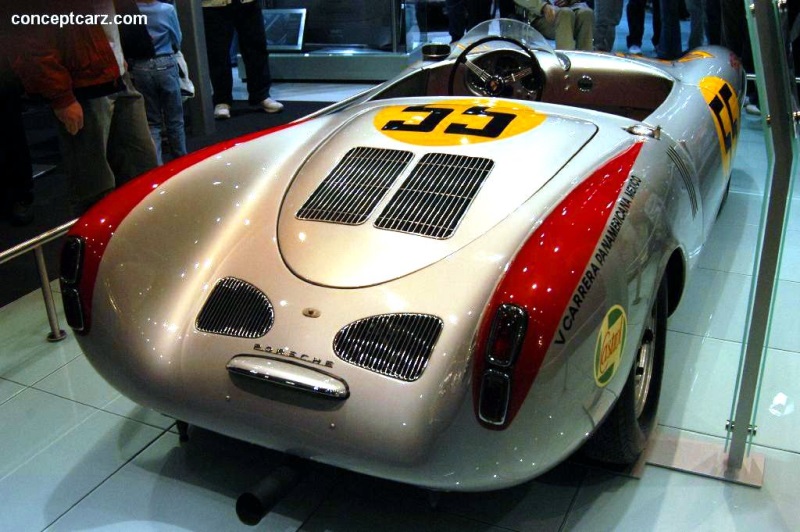 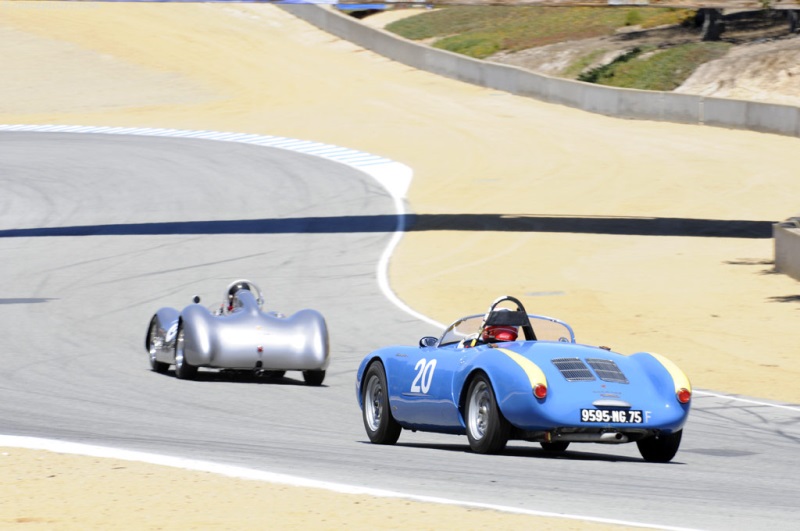 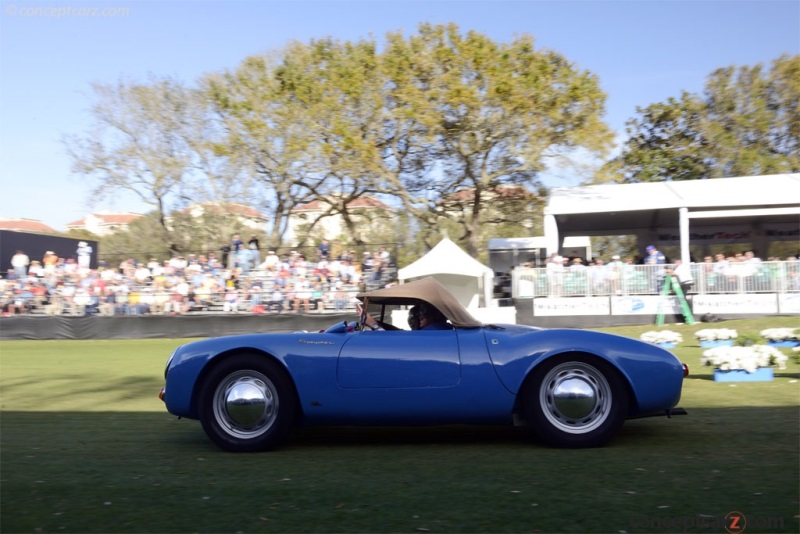 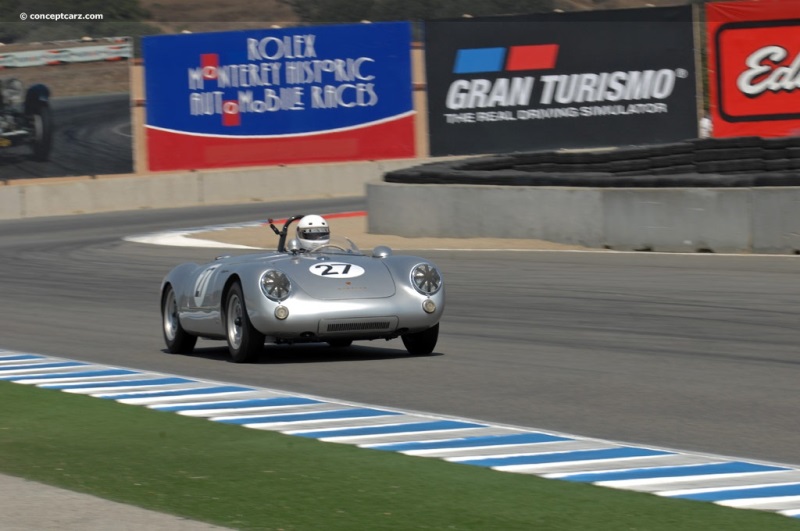 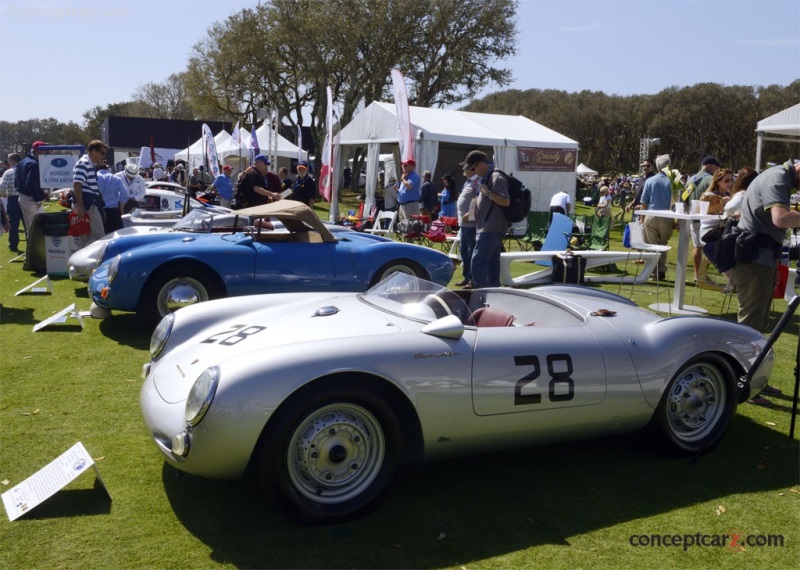 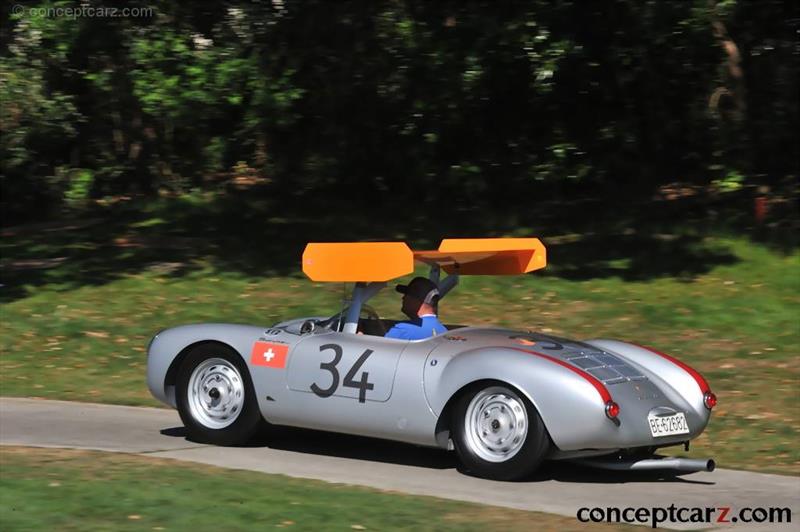 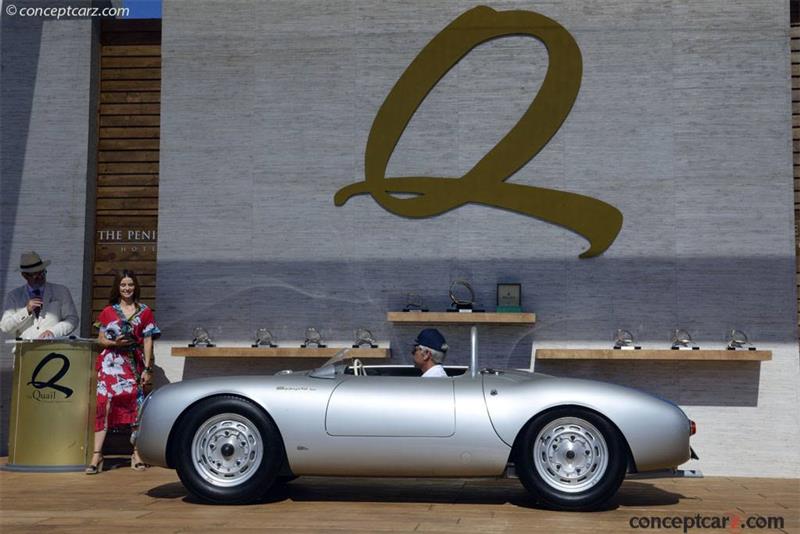 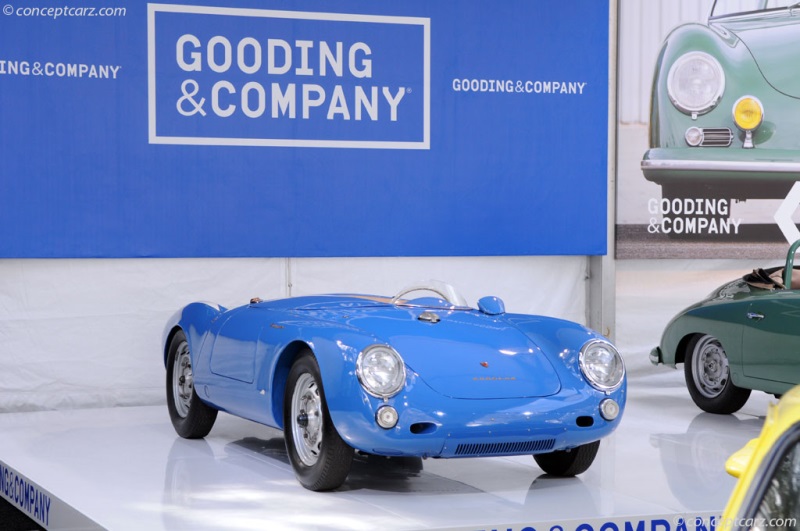 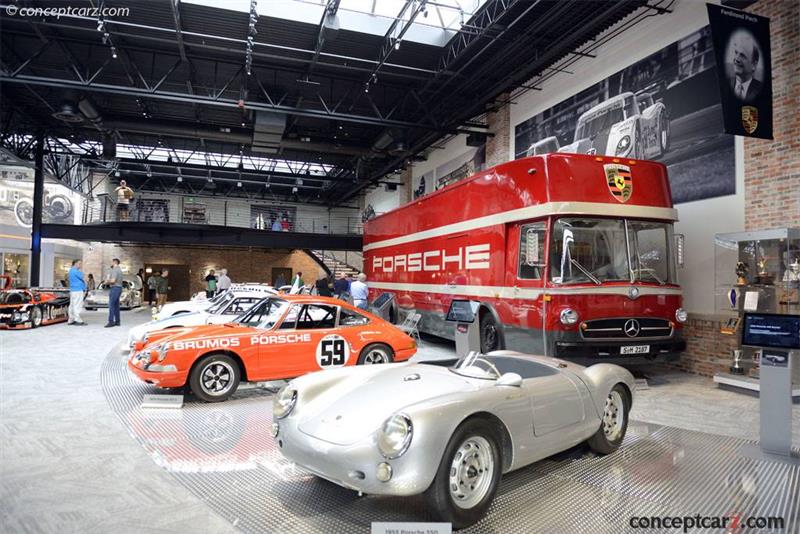 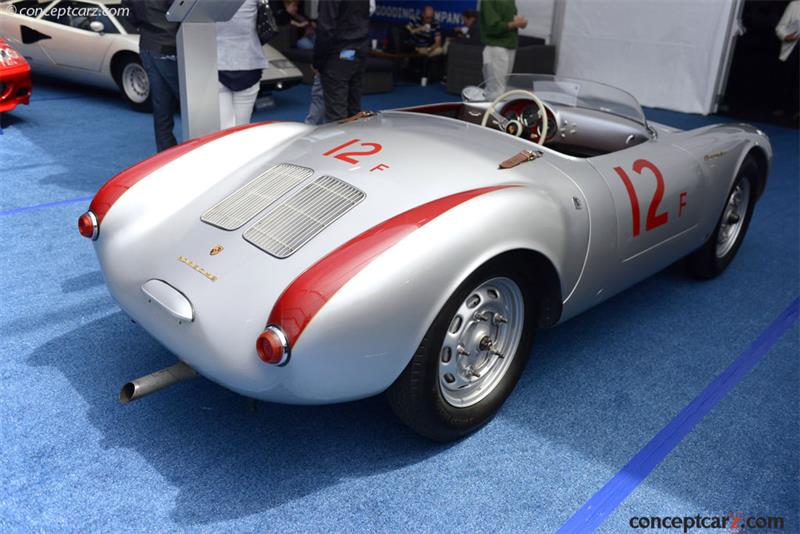 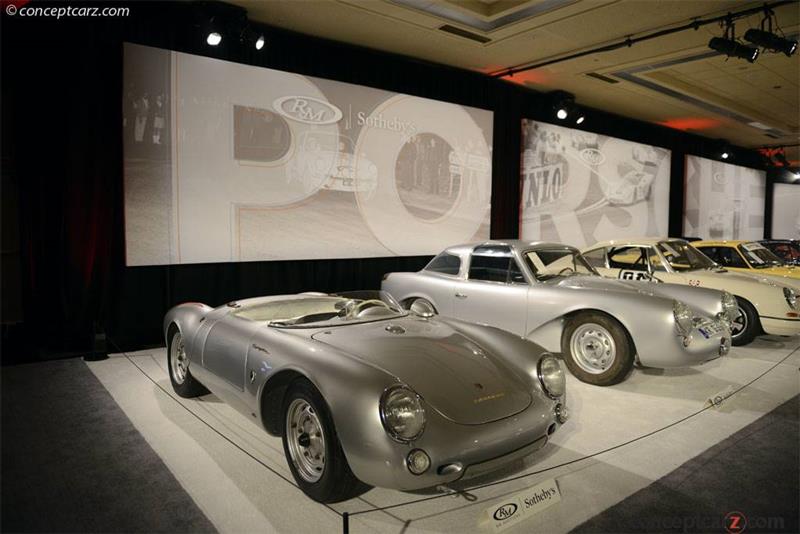 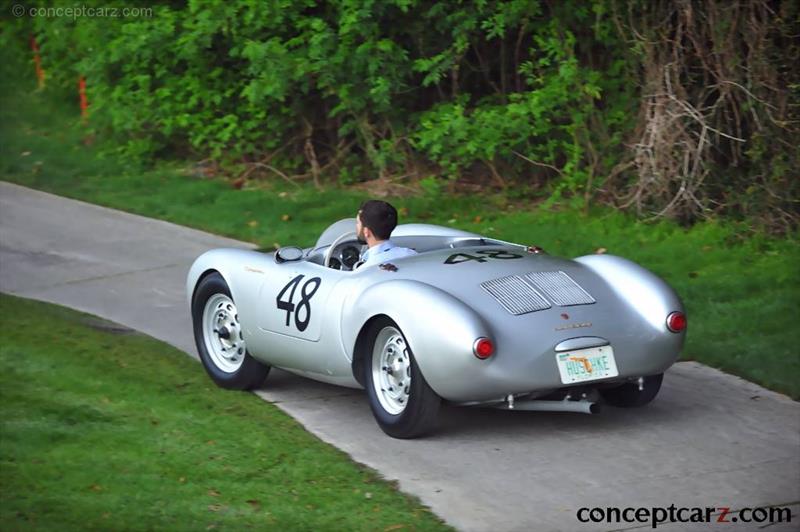 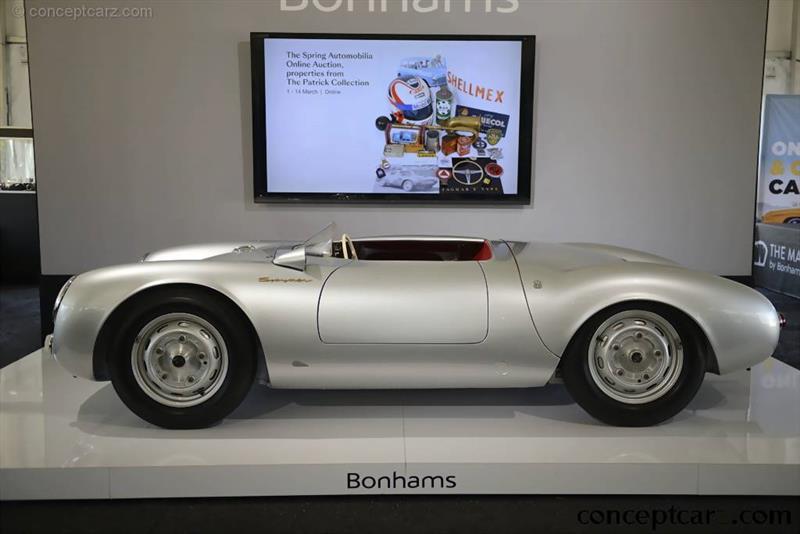