Sold for $4,515,000 at 2018 RM Sothebys : Monterey.
Former Mercedes engineers Hans-Werner Aufrecht and Erhard Melcher founded AMG Motorenbau und Entwicklungsgesellschaft in the late 1960s. The acronym was derived from Mr. Aufrecht and Mr. Melcher's names, as well as the town of Grossaspach, near Stuttgart, where they were headquartered.AMG eventually became an official corporate partner and later supplied aftermarket upgrades for Mercedes performance-oriented drivers. In 1988 the new Mercedes-Benz AMG team introduced the W201 touring race cars for the DTM season. As AMG became a more integral and important part of Mercedes, it resulted in the acquisition of the tuning shop and the production of a limited number of AMG 190 E 3.2 roadsters. These exclusive vehicles had a steep $90,000 price tag but were capable of speeds in excess of 250 km/h.
The AMG and Mercedes relationship evolved into the C-Class DTM cars that captured 84 wins in the 1990s. During the 1990s, Mercedes considered entering the production sports car manufacturing. The FIA GT Championship, which began in 1997, provided Mercedes-Benz AMG with an opportunity to enter the top-level GT1 class and compete against the BMW-powered McLaren F1 and the Porsche 911 GT1. To participate in FIA GT, Germany's top three automotive competitors were required to build 25 road cars each.
AMG had just four months to design, build, and test a viable race car along with its road-going sibling. The original designs were created using pencil and paper, then perfected through the use of Computer-Aided Design (CAD) before being translated into 1:5 scale three-dimensional clay models. The proposed engine was a 6.9-liter V-12.The Mercedes racing program for 1997 was an ambitious effort, consisting of the American CART series with the first outing in Homestead, Florida. In Formula 1, the new McLaren-Mercedes MP412 made its debut at the Grand Prix of Melbourne, Australia, where its first-place finish was the first for a Silver Arrow since 1955. The CLK GTR, having been built just 128 days after the first sketches were drawn, first took to the track in Spain. Homologation requirements for the FIA GT1 class required 25 examples built. McLaren's solution was to use the McLaren F1 road car outfitted in race trim. The AMG Solution was quite the opposite, building a race car first and then homologated variants that were essential road-going race cars. They were typically painted the historical German racing color of silver. AMG produced every car in Affalterbach, Germany. Devoid of most creature comforts, the road-going examples had an air conditioning unit located in the front, next to the inboard suspension and radiator system. An anti-lock braking system was added for additional safety. There were two small compartments under each upward swinging door, and the interior gained leather appointments. No major aerodynamic changes were made, however, the front air dam was redesigned, and the car's rear wing was changed. They had the same paddle-operated six-speed sequential manual gearbox as the GT1 cars, and the mid-mounted 6.9-liter V-12 engine sat directly behind the driver. After the CLK GTR was tested by Bern Schneider and Alexander Wurz, the Mercedes' board of directors green-lighted the project. Two race-ready CLKs were built after only four months, along with one homologated road version. The first road-going CLK GTR was presented to FIA Head of Constructors Gabriel Katringer on Monday, 1 April 1997, only six days before its race-ready brethren would make their debut at Germany's home track, the Hockenheimring. On the car's race debut, Bernd Schneider set the fastest lap and earned pole position. During the season, the Mercedes AMG CLK GTR was victorious at the A-1 Ring, Suzuka, Donington, Sebring, and Laguna Seca, earning the team championship and Schneider secured the Drivers' Championship.
For the 1998 racing season, the CLK GTR was raced sparingly, as the CLK LM served as its replacement. The CLK LM had been designed with the 24 Hours of Le Mans in mind, which required several changes and upgrades for the endurance race. The M120 V-12 engine was replaced by the M119 V8, which surprisingly developed equal amounts of horsepower and was deemed better suited for the demands of long-distance racing. Ironically, during the race, the two CLK LMs retired prematurely due to engine failure.
During the rest of the FIA GT series, AMG scored six 1-2 finished and secured the team championship, as well as the Drivers' Championship for Ricardo Zonta and Klaus Ludwig. In 1999, due to a lack of interest from Mercedes' competitors, the FIA GT1 class was canceled. This particular CLK GTR is the ninth of 25 examples built, of which 20 were coupes. The car's original owner was Hermann Eschmann in Gummersbach, Germany, who cared for the car until 2005 when it was sold to the former owner and exported to Hong Kong. It remained overseas in a private collection for 12 years until it was purchased by the current owner and imported into the United States. Currently, the car wears its factory-applied finish and retains all original parts. It has an aftermarket front belly panel, the original carbon fiber panel was retained and stored for safekeeping. It has been given a new fuel bladder and filters and has 1,439 original km on its odometer.
By Daniel Vaughan | Jan 2019

Recent Sales of the Mercedes-Benz CLK-GTR

Mercedes-Benz CLK-GTRs That Failed To Sell At Auction

1998 Mercedes-Benz CLK-GTR's that have appeared at auction but did not sell. 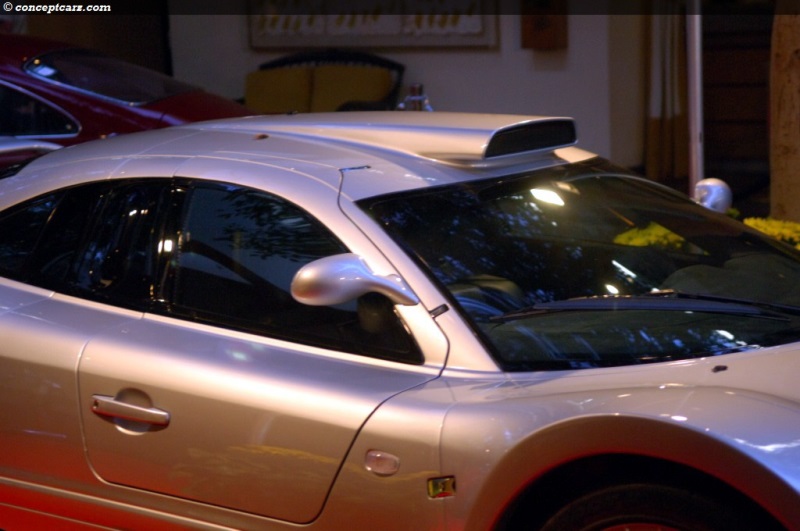 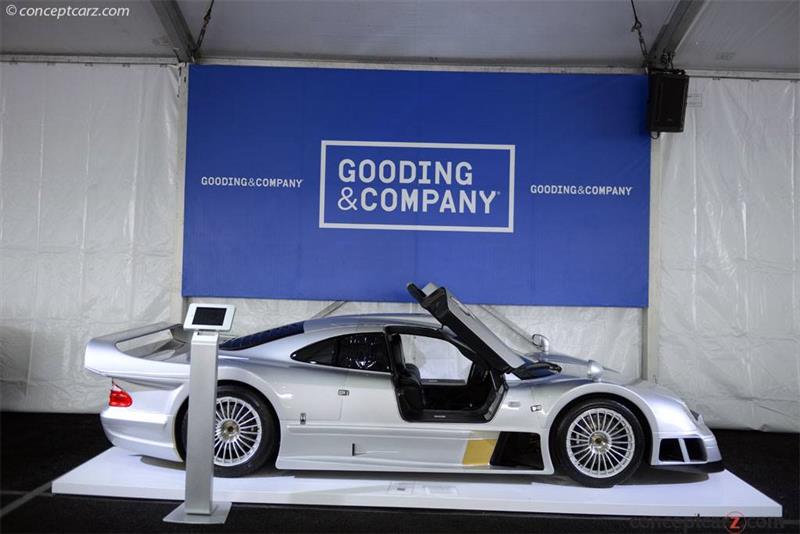 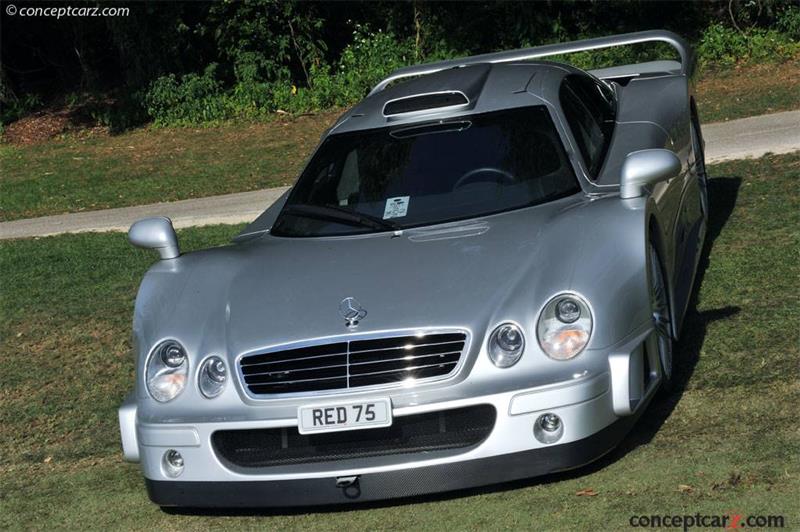