Sold for $341,000 at 2006 Monterey Sports & Classic Car Auction.
There were 63 'Boano' produced and characterized by their low roof line. These were built by Carrozzeria Boano. By the close of 1957 Mario Boano left his company to his son-in-law Ezio Ellena who took over with old partner Luciano Pollo. Boano left to set up Fiat's styling department. The Ferrari 250 GT 'Ellena' Series were characterized by their 'high-roof' lines coupes, except for the first eight with serial numbers 0679 to 0697. These continued on Boano's low roofline with vent windows. The vehicle shown bearing the number 360 (and also wearing number 48) is one of those eight.Under the hood was a Colombo-designed V12 engine in three-liter size capable of producing horsepower ranging from 250 and 290 depending on its specifications. The superior performance of the Ferrari was complimented by its luxurious interior which provided adequate room for its occupants while the trunk provided suitable room for luggage. Zero-to-sixty took under six seconds while top speeds of up to 157 mph, depending on engine and gearing, could be achieved. This 1957 Ferrari 250 GT LWB Berlinetta bearing number 360 was offered for sale at the 2006 RM Auction in Monterey, Ca where it was estimated to sell between $300,000-$400,000. It was offered without reserve.
This vehicle, chassis number 0685, has had an extensive racing career. In recent years it has been campaigned in the 2004 and 2005 Shell Historic Ferrari Challenge Series. It completed the 2006 Italian Mille Miglia. It completed two California Classis Rallies and two Colorado Grands.
The early history is not fully known. After being raced for a number of years the engine was exchanged for a race prepared V12 unit with outside plugs. It had engine number 4799 sourced from a Ferrari 250 GTE. At the RM Auction the vehicle did find a buyer selling for $341,000.
By Daniel Vaughan | Dec 2006
Coupe by Ellena
Coupe by Ellena
Chassis#: 0807 GT
Chassis#: 0755 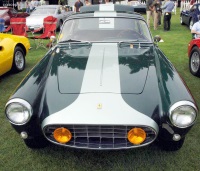 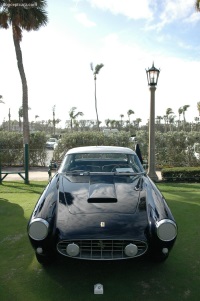 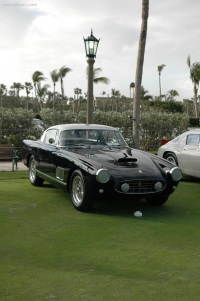 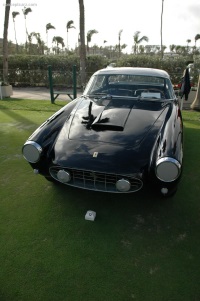 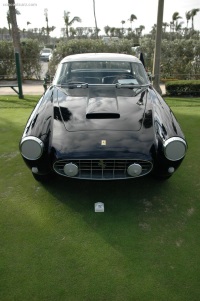 Ferrari 250 GT Ellenas That Failed To Sell At Auction

1957 Ferrari 250 GT Ellena's that have appeared at auction but did not sell. 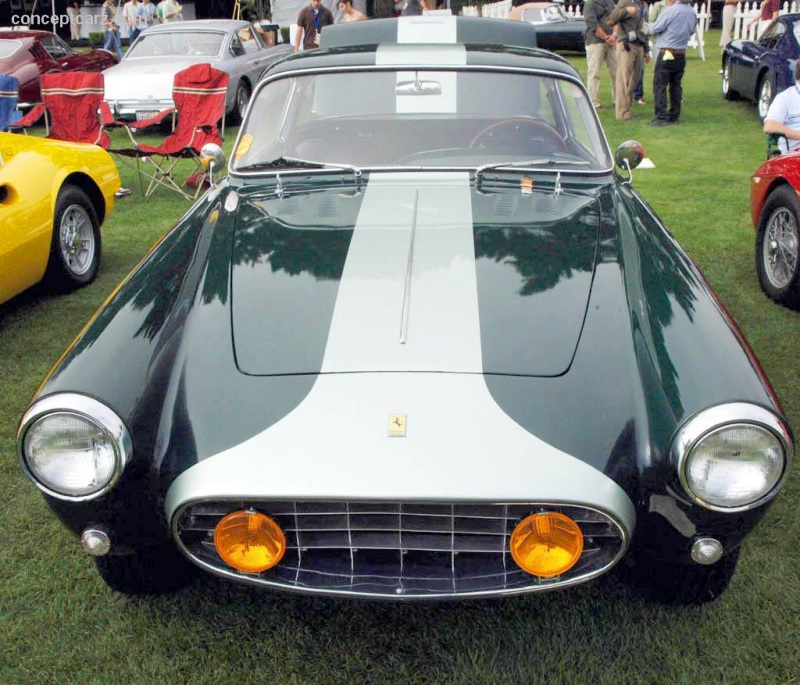 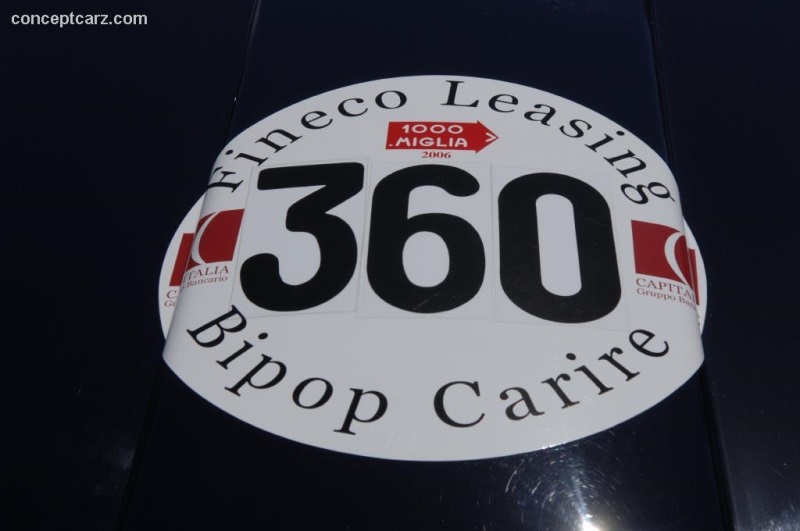 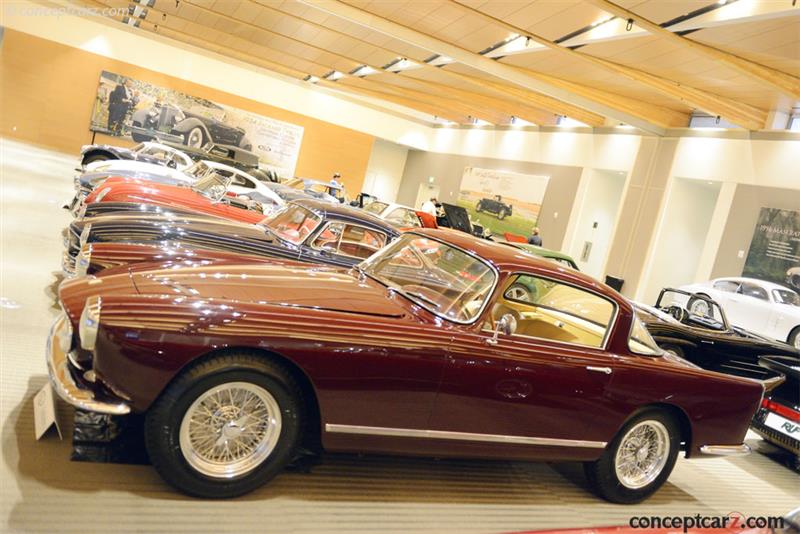