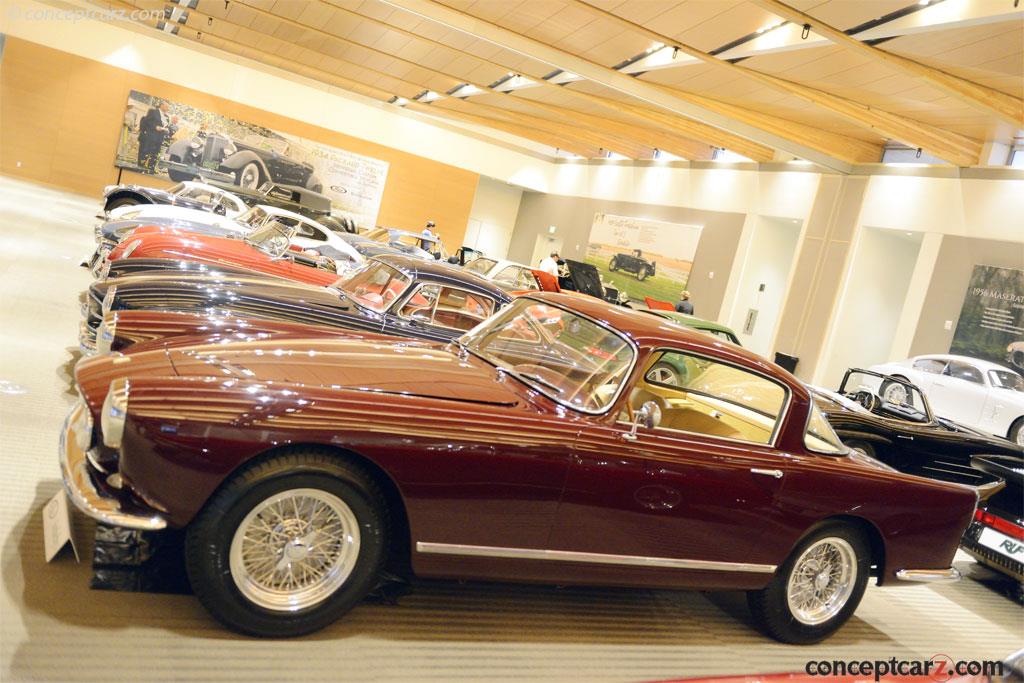 Ferrari's 250 GT series of 'Low Roof' Boano, and 'High Roof' Ellena coupes were built between 1956-1958. Originally designed by Pinin Farina, the first series of actual production was carried out by Mario Boano, while the final 49 cars were built by....[continue reading]

There were 63 'Boano' produced and characterized by their low roof line. These were built by Carrozzeria Boano. By the close of 1957 Mario Boano left his company to his son-in-law Ezio Ellena who took over with old partner Luciano Pollo. Boano lef....[continue reading]

The first series of 250 GTs included 82 cars coachbuilt by Carrozzeria Boano. As 1957 came to a close, Mario Boano departed the company to set up the styling department at Fiat. Boano's son-in-law, Ezio Ellena, took over with partner Luciano Pollo. A....[continue reading] 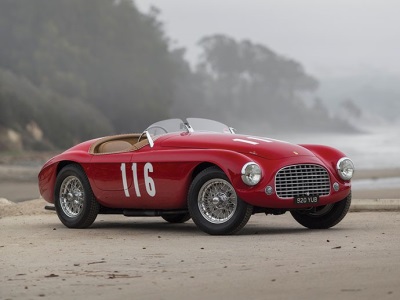