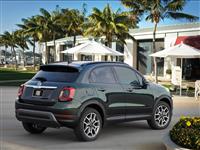 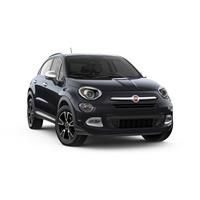 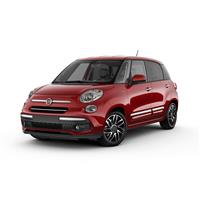 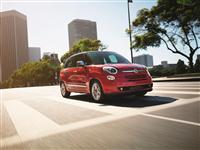 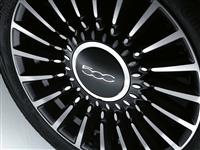 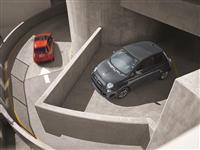 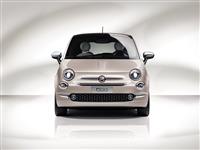 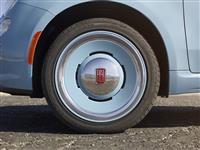 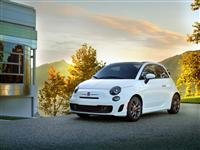 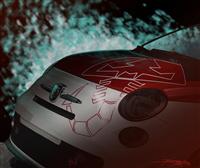 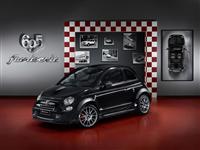 1957 Fiat 500
Original Price: $1,095 - $1,760
Average Auction Sale: $37,247
Median Auction Sale: $20,350
Chassis Profiles
Total Production: 3,893,294
The Fiat 500 was introduced in 1957 as a successor to the Topolino model. (Topolino means 'mouse'). The designer was named Dante Giacosa, an individual who would later become an automotive legend for his contributions to the industry. The 500 was a two-seater, rear-engine, utility car that was built as an economical means of transportation void of luxury items or sports-car intentions. It featured a 479cc overhead valve engine mated to a four-speed gearbox. With 13 horsepower the 500 never set any land speed records. It had a top speed of 85 km/h.

The 500 endured a successful life span due to its economical size, excellent fuel economy, ease to repair, styling, competitive price, and city-friendly driving characteristics. Due to its small size, it was easy to navigate and drive in the small, Italian streets. Thanks to its short wheelbase and length, the vehicle could maneuver easily into cramped parking spaces.
By Daniel Vaughan | Sep 2006