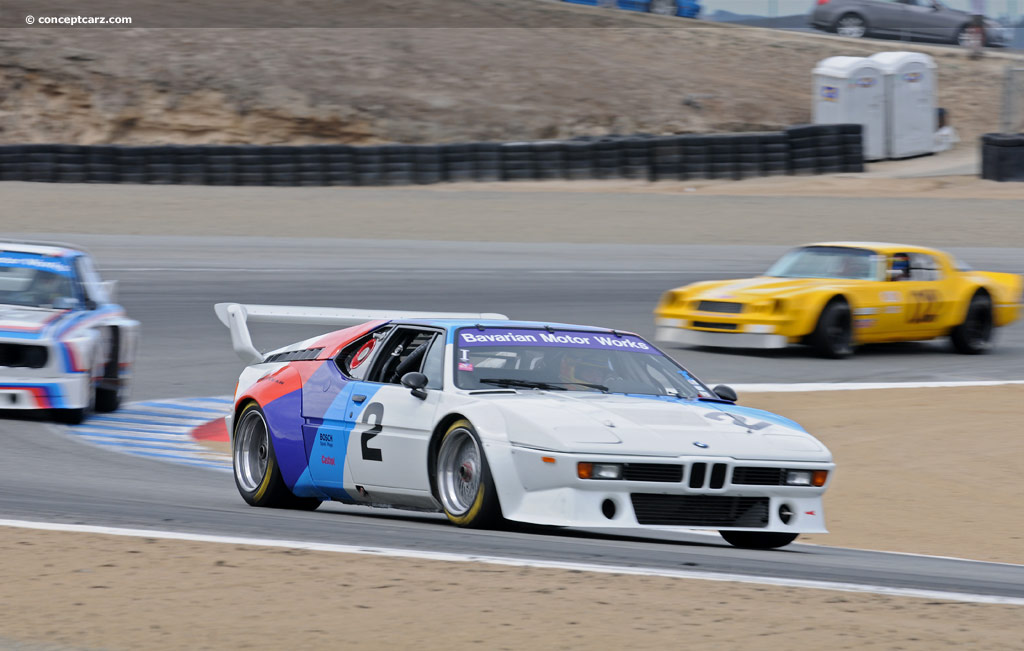 The M1 was a radical departure from the front-engined, rear-wheel drive configuration of its prior vehicles. It also had to compete with the legacy of the vehicle it was replacing, the highly successful 3.0 CSL. The M1, also known as the 'Mid-Engined BMW M1 Project E26, was started in 1976 and completed four years later. The development of the M1 supercar was very costly; its design and development included some of the greatest individuals the industry had to offer. Giorgio Giugiaro of Ital Design was tasked with creating the design while Lamborghini handled the construction and manufacturing.

Racing efforts were slowed when the car failed to meet homologation requirements for Group 4 and 5, which stated 400 vehicles needed to be produced in 24 months. So the BMW M1 began racing in the Procar series instead. David Cowart and Kenper Miller won the IMSA GTO category in 1981. When BMW had sold enough cars to comply with Group 5 homologation requirements, the vehicle was no longer competitive for that group. Production of the BMW M1 ceased in 1981 after 455 examples were created, with 56 created for racing.

In 1979, 79 examples were created with 38 being race-prepared, and the remaining 41 intended for road-use. In 1980 and 1981, 188 vehicles were constructed per year. 18 were constructed for racing while the remaining were made road-worthy.
By Daniel Vaughan | Jun 2006As racing regulations evolved in the mid seventies, BMW Motorsport saw an opportunity to beat arch-rival Porsche in a new series by designing and manufacturing a purpose-built car and offering it for sale to the public, as a stipulated by the rules. The BMW M1, designed by Giugiaro and powered by a Paul Rosche designed 3.5-liter, twin-cam six-cylinder engine mounted mid-ship, debuted at the 1978 Paris Auto Show to the admiration of the world's motoring press. The only problem was that delays with outside contractors cause its appearance to coincide with the demise of the category for which it was built. The quick thinking solution was the fast and furious ProCar Series which preceded European Formula One racers, pitting the top-five qualifying Grand Prix stars against 15 talented local drivers in identically prepared M1's. The ProCar Series ran in 1979 and 1980 with championships by Niki Lauda and Nelson Piquet respectively.

Road going M1's like the one shown, were sold in Europe and imported to the United States through the secondary market. These cars are now prized collector items. Racing ProCar versions of the M1 can be seen on vintage race tracks around the world.

The BMW Motorsport needed a competitive car to enter the Group 4 class in the Procar World Championship. Jochen Neerpasch would unite two former allied nations in the quest. The result would be simply called the M1 and it would certainly become one o....[continue reading]

As racing regulations evolved in the mid seventies, BMW Motorsport saw an opportunity to beat arch-rival, Porsche, in a new series by designing and manufacturing a purpose-built car and offering it for sale to the public, as stipulated by the rules. ....[continue reading]

The M1 is BMW's first mid-engine sports car. Built in 1979 and 1980 this was the first BMW super car capable of rivaling the strongest Ferrari and Porsche. Group 5 is the highest category of GT racing of the day. The M1 Group 5 racer, with a twin-tur....[continue reading]

The fuel-injected 277 horsepower six-cylinder engine was capable of carrying this mid-engine, exotic sports car to a top speed of approximately 160 mph. The car had excellent power-to-weight ratio, and just 456 examples would be built between 1978 an....[continue reading]

There were 163 road-going examples of the BMW M1 finished in white. This m1 was originally imported to the United States by Brian Cartier and converted to US specifications by Albert Mardikian of Trend Imports in Santa Ana, California. ....[continue reading]

The BMW M1 has the reputation for being the most exotic street car ever built by the company. The cars were virtually hand-built and a limited-production supercar that was essentially a homologation special. They had a tube frame and utilized state-o....[continue reading]

The BMW M1 was a mid-engined supercar that was built as a practical roadgoing performance machine and served as the basis for the planned 'ProCar' racing series. It wore styling by Italdesign and the original plan was to assign construction to Lambor....[continue reading]

This BMW M1 was in the care of Al Monjazeb, a Pacific Northwest car dealership owner, for many years. He sourced the car from Alexander Kopp in Switzerland. The low mileage car saw limited use and was stored in a climate controlled storage throughout....[continue reading]

The BMW M1 was produced by BMW from 1978 through 1981. A total of 453 vehicles were produced. This example is number 282. It was designed by Georgetto Giugiaro. Twenty M1s were built for racing in the BMW Procar Championship. The car is powered by a ....[continue reading] 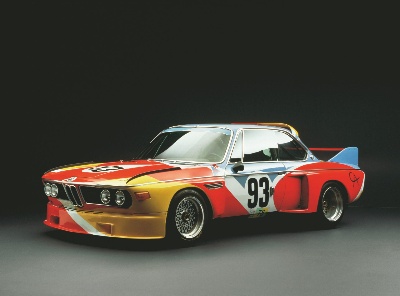